I just thought I was finished with house decorating

August 31, 2019
After getting all my pictures hung up down the hall and in the guest bedroom, I thought I was all finished in fixing up the house for a while. I had really wanted to paint the whole house before I moved in, but for the sake of expense, just did the bedrooms and hall. Other projects were put on the "someday list." After all, my bathroom is the color of mud.

Then, when Grandmother was over, she gave me some money for a project. I knew that was having the front entry painted. The painter was able to get to it right away, and while he was here, I had him do the kitchen walls. The cabinets could use redoing, but right now, they are a faux finish that hides a lot of dings. I think a fresh coat of paint would reveal more hiccups.

Everyone had agreed that they didn't like the rust color of both the kitchen and entry. It matched nothing I had. So, I went extreme. Here are the before and afters. 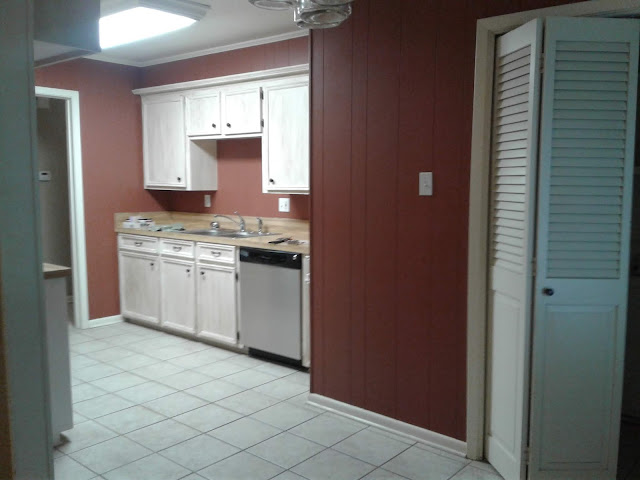 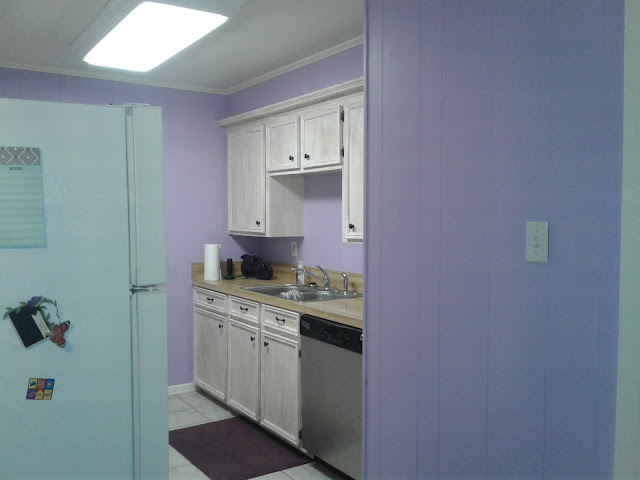 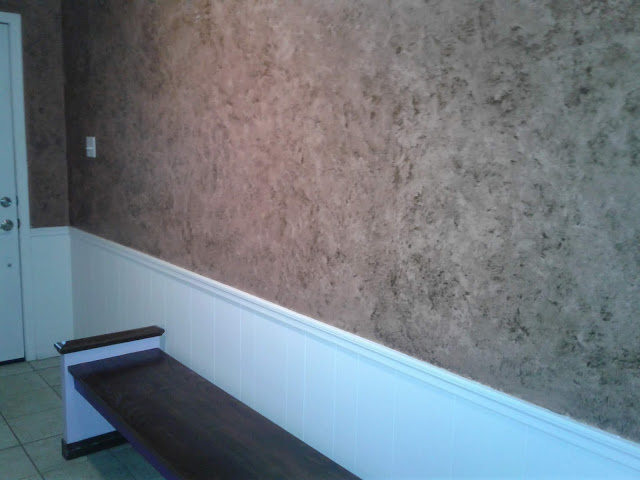 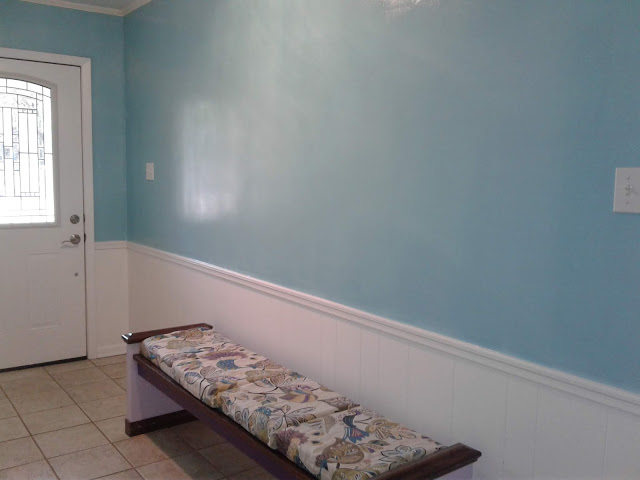 I won't lie. We joked about the kitchen color and how the guys at the paint store laughed about it. When it was done, I had some strong feelings of "WHAT THE HECK DID I DO?" But in the few days since, it's starting to grow on me, and I think it will be fine once I hang some plates with darker purple on the walls. It sure makes the kitchen brighter, as if putting in another light.

The entry hall photo doesn't really do justice to the color. Here's another couple of angles once I hung the big picture back up. 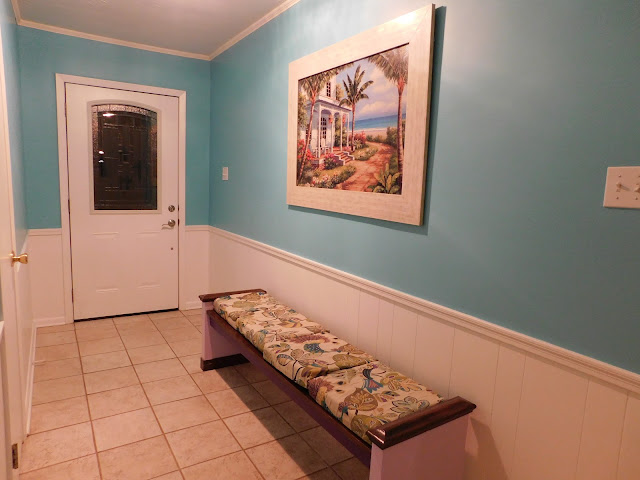 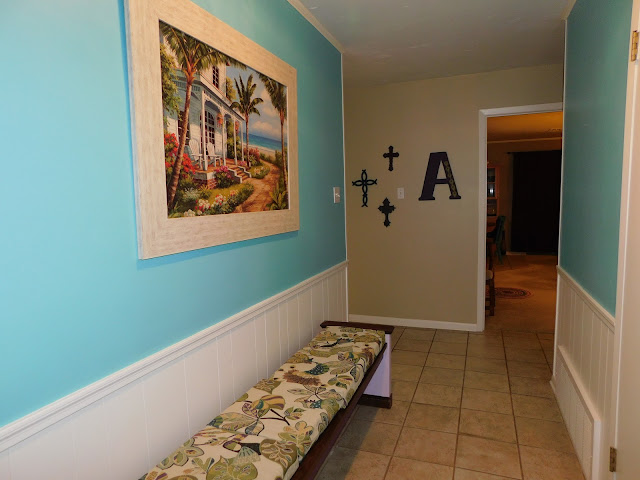