No cooking disasters this week!

September 12, 2020
I didn't plan quite right again. I ended the week eating three days of carrots, and I think they planned for a family of four over two meals this week. Forget Lasik, I think my eyesight may improve to 20/20 after this week. 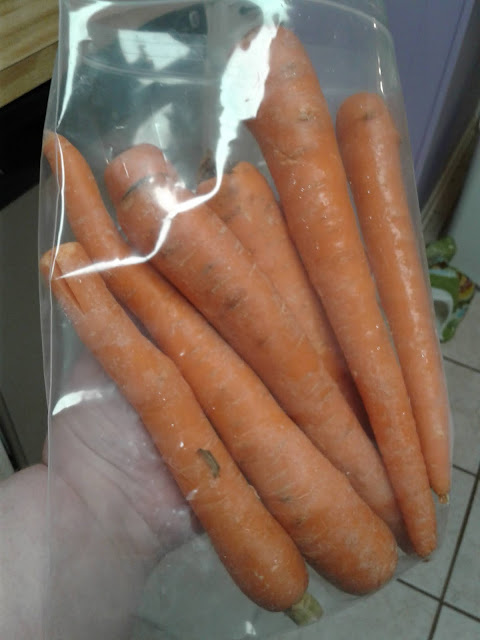 These chicken legs were awesome fixed in the air fryer! 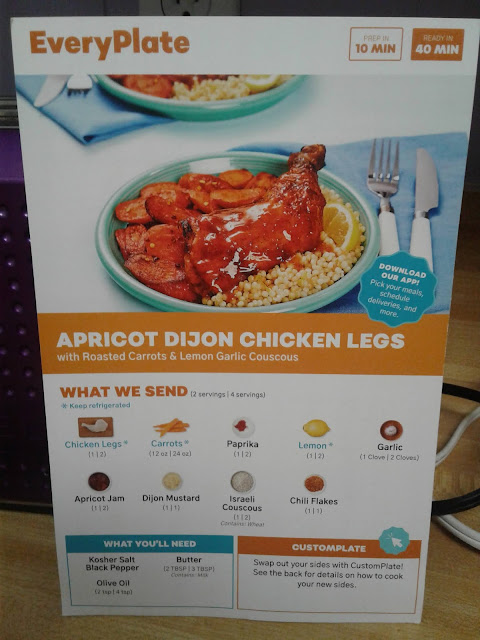 This is my second take at coucous which I like, but I'm not convinced garlic and lemon go together. (Do you notice a theme in all these food posts?) 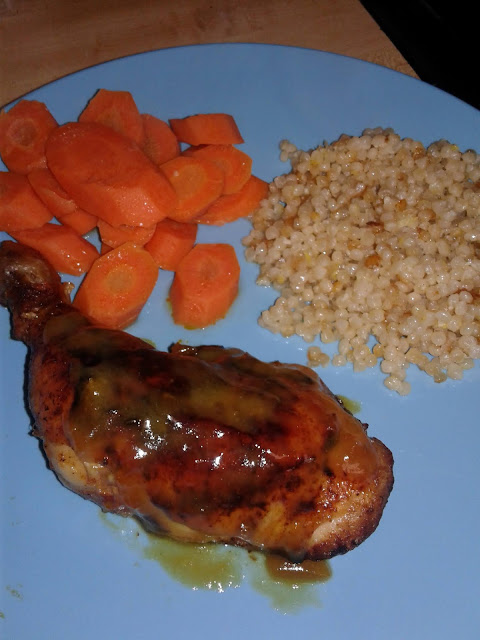 This was another good one! 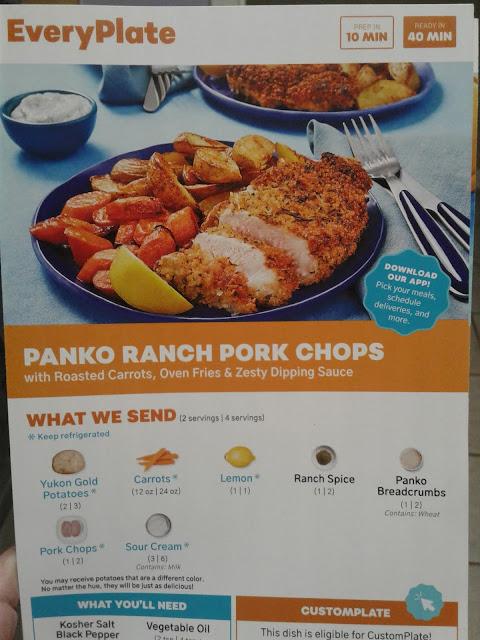 I roasted the carrots after shortcut microwaving the last ones. I did the potatoes in the oven too, but as whole potatoes. The "dipping sauce" was the equivalent of ranch dip, so who doesn't like ranch dip spread over their food? 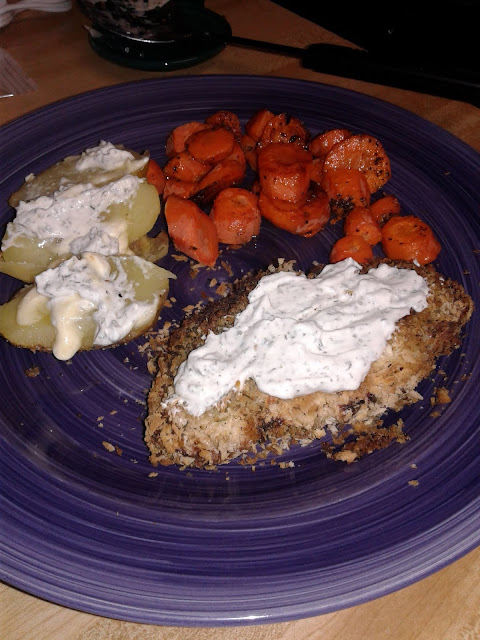 While the pork chops were cooking, I also made the potato soup so I could keep up with my box arrivals and cooking everything in a week. 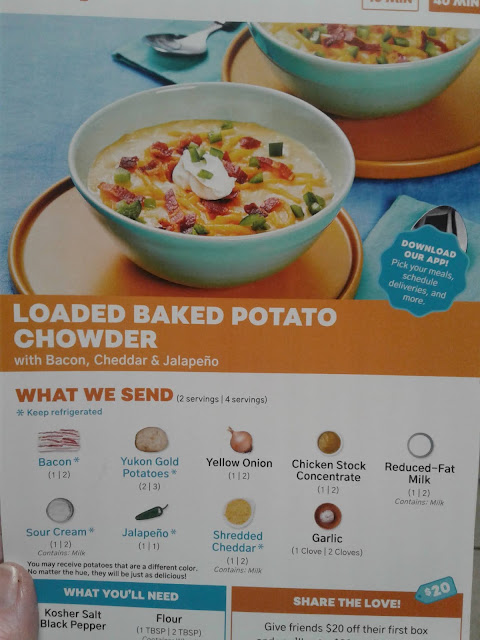 I liked the corn and potato chowder I had made before better. It was much more successful than the last time I tried potato soup though. If you delve into the archives of the early days of this blog, I think you can find me post about the absolute disaster that was. 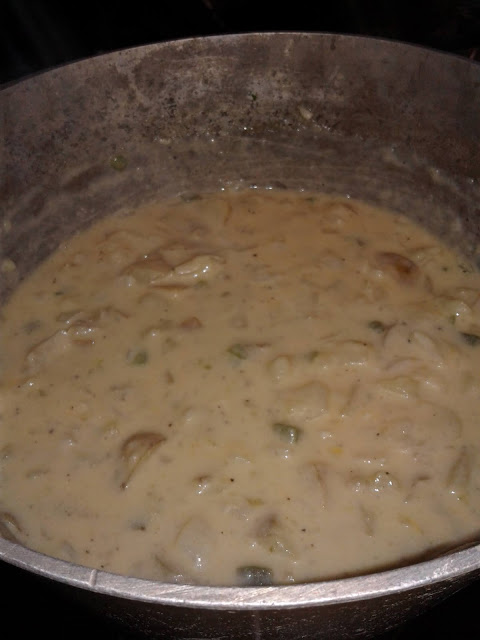 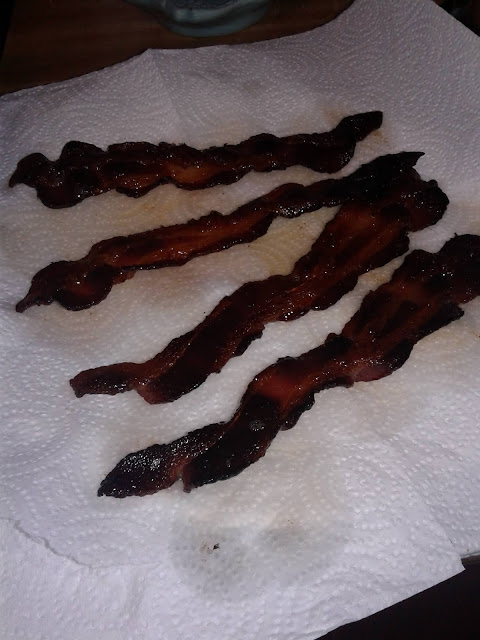 This ended up being lunch eating, which was perfectly fine too. 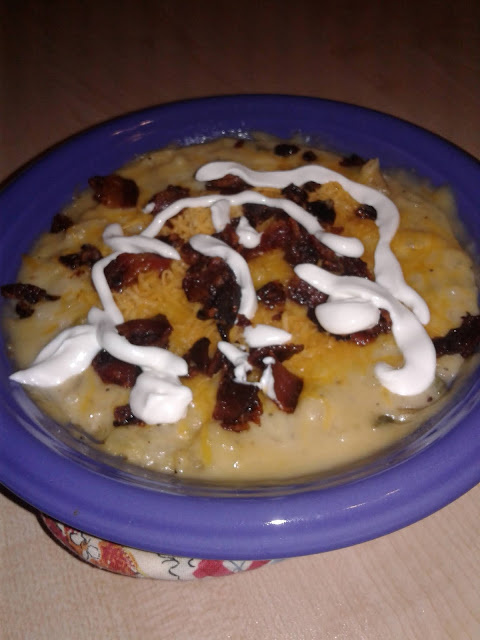