One of my favorite recipes, but more cooking disasters

September 05, 2020
This week I made what has been one of my favorite recipes, but there are still some cooking mishaps you can laugh at... because otherwise it would be boring to read these blog posts, right? 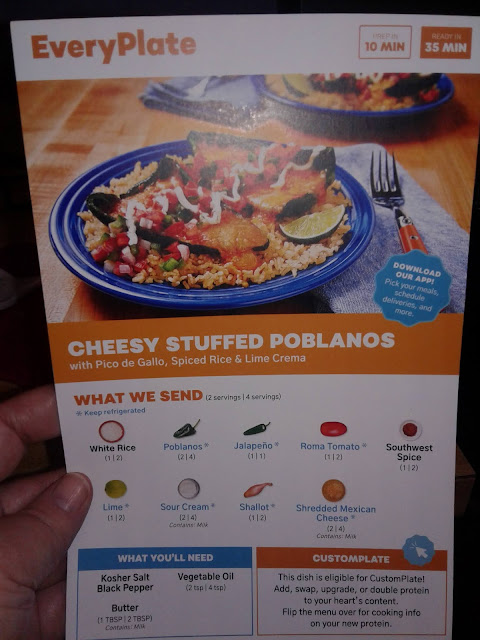 I've been avoiding rice recipes for multiple reasons. 1) I don't really like rice, 2) why eat carbs unless you love them, 3) the last time I got rice and cooked it, it turned out crunchy.
This time, I put extra water, cooked it a while, but in more water, cooked it some more, and added more water. Seriously. I know that's not the right way to cook rice, but it at least turned out so much better this time.
I also upgraded to add ground meat to this recipe. They turned out so good. 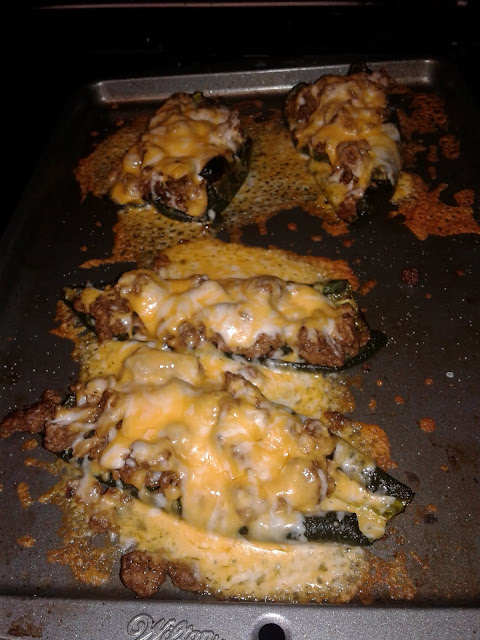 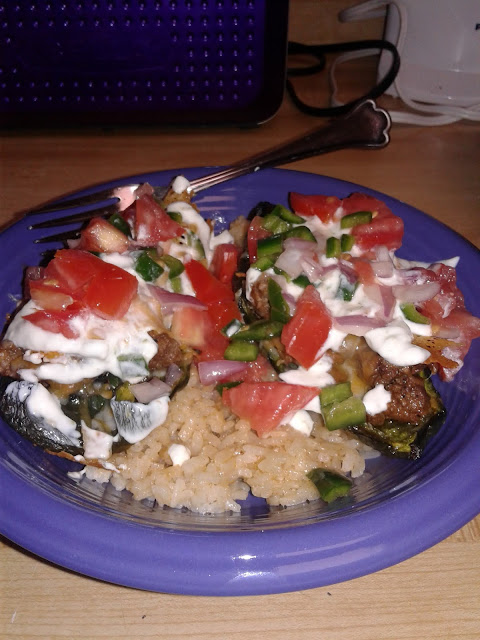 I rarely don't order burgers of any kind when they are offered. I always love burgers. 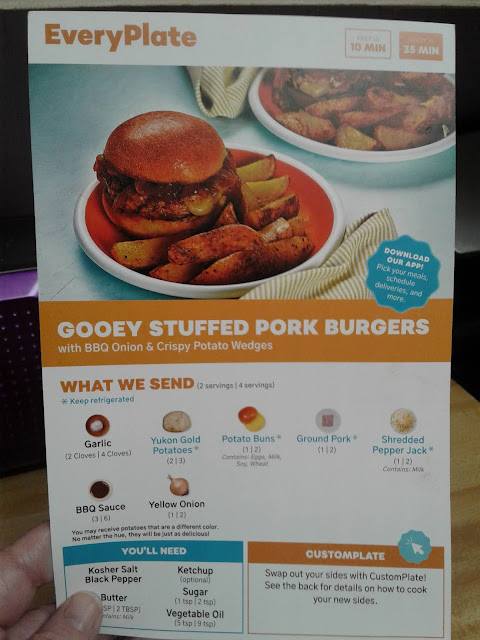 These were a little hard to make because of stuffing the cheese in them. Then the burger didn't want to stay together to get it in the pan. Because it was pork and because of how the cheese melted, I had a hard time telling if they were cooked.
Oh, and BBQ onions are really good. 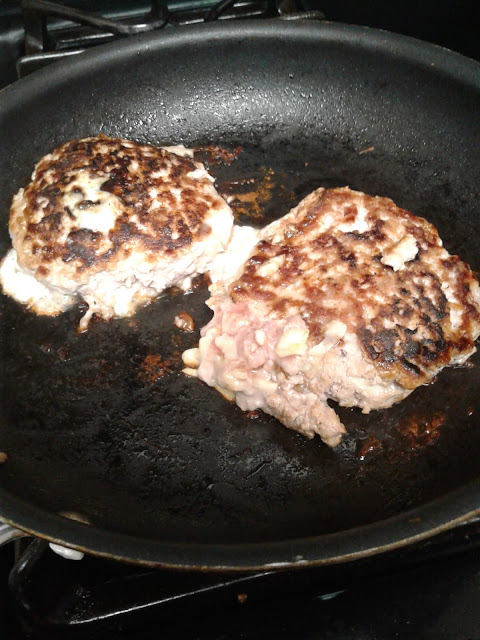 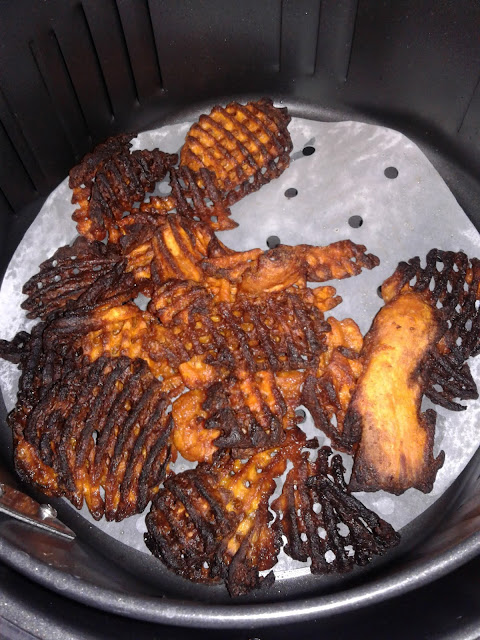 I try to only get one potato dish a week to not overload on potatoes, but cooking these kind of defeated the purpose. I ordered carrots instead for carrot fries, but ended up using those for the next dish. 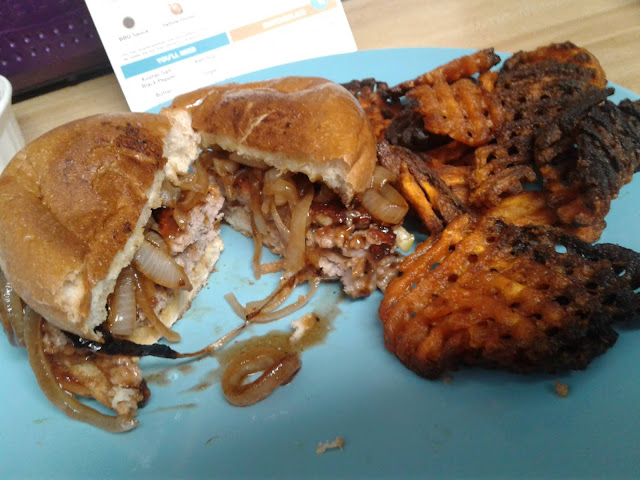 This is an option that is offered a lot. Even though Angie had gotten them before and said they were good, I had been avoiding them. Didn't sound all that appetizing to me, and I don't usually eat meatballs. 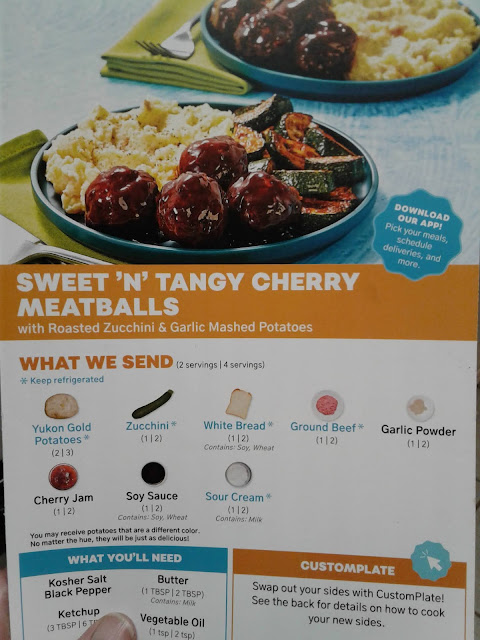 I opened the wrong side of the pepper bottle. This is what I dug out of the meat mixture. I came close to ruining them. 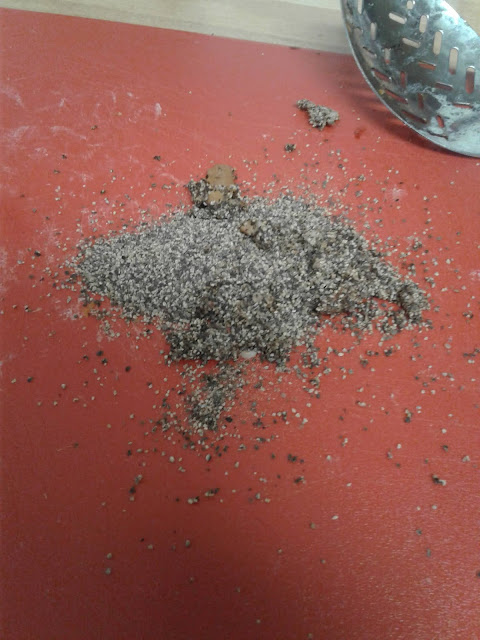 So, in case you are curious, the cherry jam is mixed with ketchup which sound horrible, but works. I decided to mash potatoes again, but not in the pot where I could end up with more black flecks (see last week's post).
I actually stretched it to three meals. 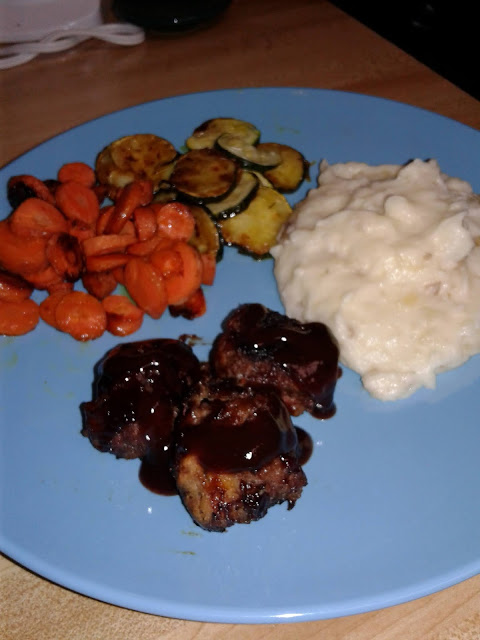