Survivor: Winners at War: Peanut Butter is Not Worth Two Million Dollars

Jumping right into tonight's episode because I'm starting at 10 PM instead of 7 PM. Not that I went anywhere, but I was finishing up some work stuff today because I assembled the frame for a raised flower bed for my front yard today. Someday, hopefully soon, I'll get back to posting more with pictures and such. Maybe, this weekend, I'll make a post. I've been intending too.

But enough rambling, on to the show!

It's night 28 Koru after the tribal council.

Ben is mad that his move to get Jeremy didn't work out. Sophie went home instead. (Side note: I don't really remember Sophie at all from her season, whenever that was. I know I watched it, but I don't know what I was doing while I was watching it. Not paying attention, obviously.)

Sarah calls the move grimy. She accuses Tony of sinking her game. She is HOT. Tony thinks she needs to put her man panties on and get on with it.

Keep your cool? So much for that plan. 😂 #Survivor pic.twitter.com/VvEksRdEpQ
— SURVIVOR (@survivorcbs) April 30, 2020

Tony tries to make Ben feel better by telling him about his idol and advantages. Meanwhile, they get pooped on by a bird from above.

The next morning, Tony is climbing up a tree to spy on everyone again. He calls it a spy nest. (He always has to spy someway.) Sarah finds him and tells him it is only her and no one else knows she's hiding. She thinks he's nuts.

Kim is ready to get Tony out, not Jeremy next. She goes to Sarah, Michele and Nick. Even Ben starts believing she has a point.

Over on Edge of Extinction (Day 29), Rob finds a message to the crew. Today they will have a chance to earn fire tokens, but it will take a tremendous effort. Along the the back side of the island, there is a giant pile of coconuts. Each person has to get 20 fire tokens, one at a time. The first six get two fire tokens.

Rob thinks he is in shape and can do this. Adam thinks he's out of shape.

Then after lapping some people, Rob thinks he needs to let someone else lead the pace.

Rob slips and falls and cracks his elbow. He knows that's it for him on the challenge.

Natalie and Sophie are in the lead. Natalie edges Sophie out.

Yul takes third place. Tyson and Parvati make it next.

Wendell and Danni are next. Then she slips on the rocks and slips behind.

Rob said he wasn't going to let not winning bother him, but it did. He gathered his twenty well after everyone else was finished.

Michele and Denise think they need a tight three and bring Nick in. Kim's their fourth for now, they think.

Sarah tells Tony that Sophie's idol has to be put back in play, so they need to find it.

Everyone else starts looking too.

Ben and Tony are talking when Ben finds it. He tries to be sneaky, but Tony sees it. Knowing that Tony has an idol, Ben wants Tony to feel comfortable in case he decides to go along with Kim and the others.

I'd not last 30 seconds. They stand on a perch with their arm over their head holding a chain to a bucket of water. My arm would hurt way too soon. Immunity goes to a man and a woman.

The original version of the challenge in season 3 went 6 hours. Modifications have been made. Adding a perch in a later season. Then, not allowing for the support of the chained hand.

Ben asks for food, but Jeff says, "Not this early."

When Jeremy drops first, next to Ben, Ben startles and touches the supports which is a no-no. Jeff barely catches that he does it and asks if he touched. He confesses and is out.

Sarah is the first woman out.

Nick and Tony are the only men left. Nick offers Tony a token if he goes out. Tony wants to try to make it three in a row.

Kim, Michele and Denise are still in it for the women.

It's only been 15 minutes, and here comes the food. Cookies, peanut butter and milk. Exactly what Ben wanted.

Kim steps out. Michele joins her for the food. Denise wins immunity.

Nick drops out all of a sudden for food with the promise of a token from Tony.

Tony gets immunity three times in a row, ruining the plan to vote him out. Someone may kill Nick over this. Tony thinks it's a miracle because he could have sneezed or gotten bit by a mosquito on the eyeball.

Now, I have been bitten by a lot of bugs. The gnats have gotten the backs of my legs bad this week as I have sat outside. Yet, never, have I ever gotten bit by a mosquito on my eyeball. However, that would have explained my eye itching earlier this week. Still, didn't happen.

Nick realized what he did. He wants to show his loyalty to Ben, so will go for Jeremy. After all, their plan for Tony has to be back-burnered.

Kim and Michele want to come up with another plan, if they can, to save Jeremy.

Dumb-butt Ben, tells Tony that they had wanted to blindside Tony. Now, Tony is out for Kim. He confirms with Nick that Kim is out for him.

Sarah and Tony think they have to side with Ben. Tony offers Ben a fire token for a Kim vote. They are worried that if they get Jeremy off, the women have a pack and will bring Nick along. Tony thinks they need to start breaking the women apart. Ben is convinced they can get Kim next time.

Michele and Jeremy talk about him using the 50/50 coin of hers.

Jeremy talks to Tony, then to Ben about trying to get Kim out.

Jeff says that last tribal was calm going in until the vote. Was it mass chaos following?

Kim talks about how everything changes by the day. Tony said it's more fluid than day by day.

Jeff recaps what happens at immunity, and the jury shakes their head wondering why.

Paranoid Tony starts whispering, asking Denise and Jeremy for sure who they are going to vote for. It shouldn't matter to him which it would be as long as it's not him.

Ben is watching and is not happy. He tells Tony to chill. Sarah gets paranoid.

All eight start getting up and circulating. Jeff starts a play-by-play like it's some sporting event.

Kim has realized it's her. Ben asks f he needs to use his idol. Tony thinks they are turning to get Sarah.

Kim and Jeremy try to come up with a new plan.

Denise has said all along she is not changing her vote. She's done and ready to vote.

Michele votes for Jeremy, but states she hopes he puts the 50/50 coin to good use.

Jeff goes to get he votes. He asks for idols.

Tony asks for one minute. He asks Jeremy who he voted for. Tony asks Sarah if she feels good. He decides he will play for Sarah. Sarah tells him never mind.

Jeremy says he's going to do it. Then, Tony convinces him to change his mind which I have a feeling is stupid. Jeremy stuffs the idol back down in his pocket.

No idols are played. It's time to read the votes.

Ben is annoyed again. The jury comments on what a boss that Tony is.

Kim's fire tokens are bequeathed to Michele, Denise and Sarah. 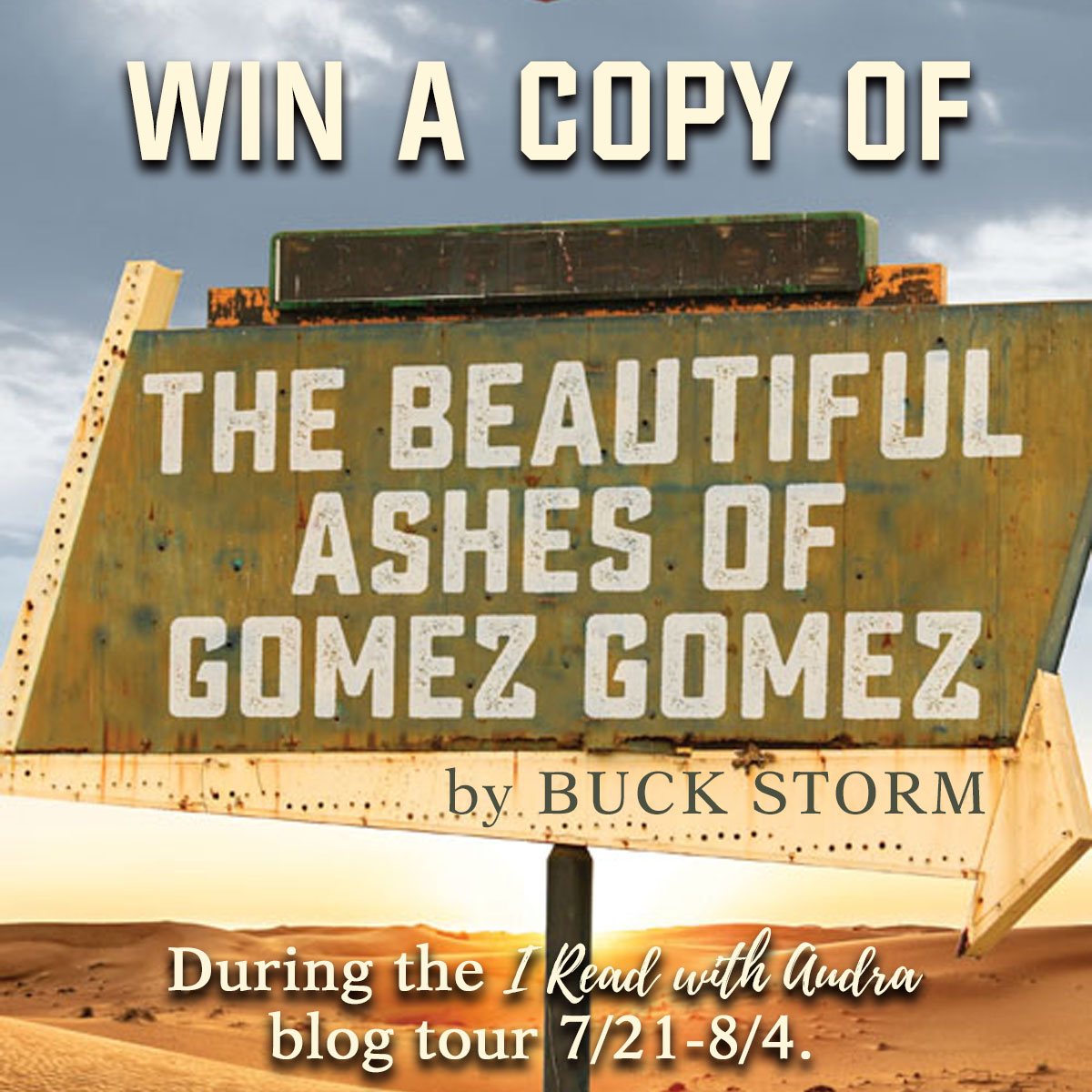