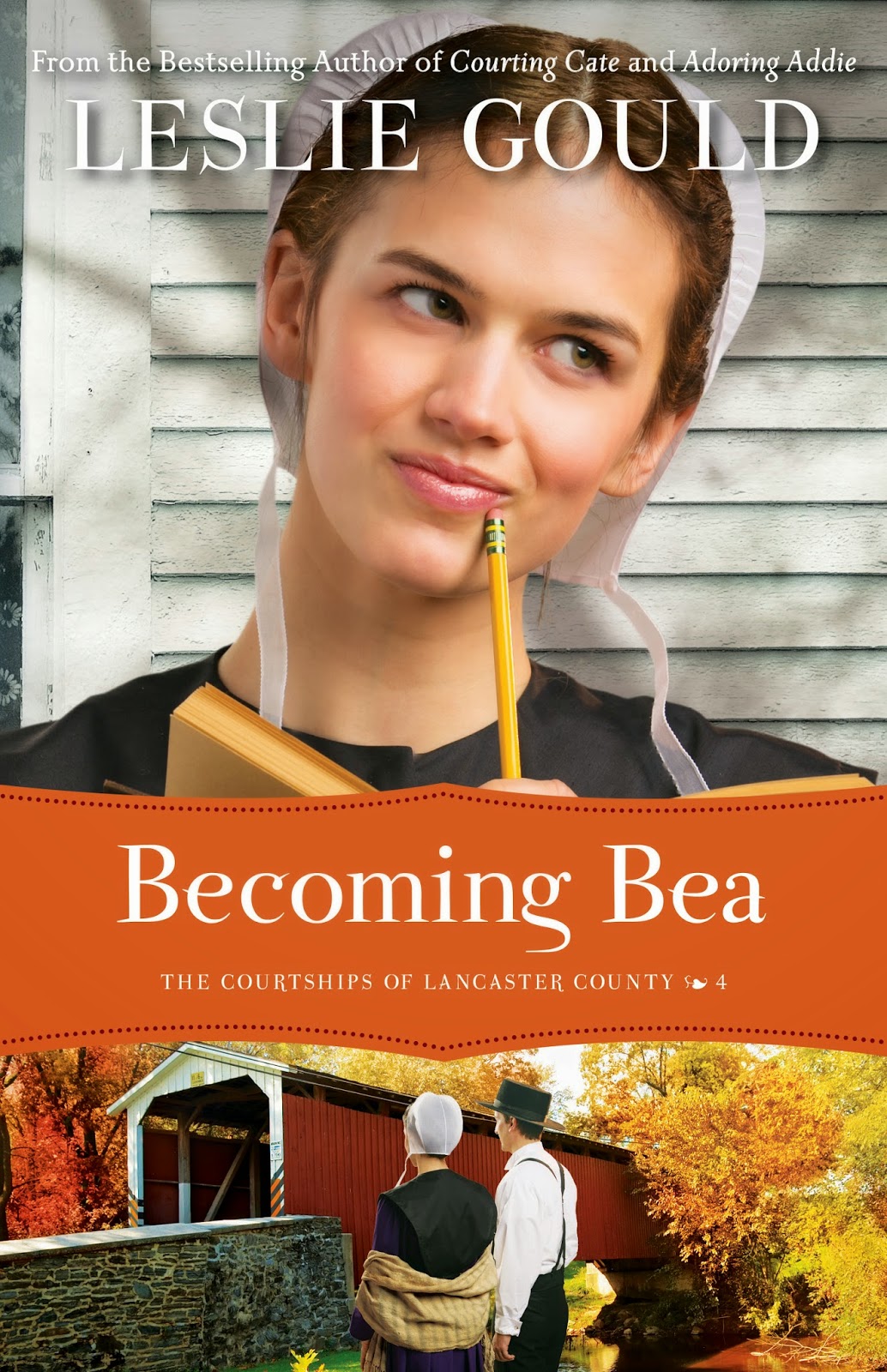 Leslie Gould’s latest release, Becoming Bea is based on Shakespeare’s Much Ado About Nothing. It is the fourth and final book in the Courtships of Lancaster series. In this interview, Gould talks about the inspiration behind the series as well as her latest release.

What led you to write an Amish fiction series inspired by Shakespearean plays?

When I was in my master of fine arts/creative writing program at Portland State University, one of our assignments was to re-tell plays in short-story format. I loved writing those stories! When I started writing Amish fiction, it dawned on me that Shakespeare could be easily be retold using Plain characters and settings.

Which plays are the Courtships of Lancaster County books based on, and how did you choose which to use?

The series is based on The Taming of the Shrew (Courting Cate), Romeo and Juliet (Adoring Addie), A Midsummer Night’s Dream (Minding Molly), and Much Ado About Nothing (Becoming Bea). I chose comedies—okay, Romeo and Juliet is a tragedy but the first part counts as a comedy— with strong female characters or characters who had the potential to be strong. All of the stories have a definite romantic element and conflict between young adults and their parents, along with each other.

Tell us more about your latest release, Becoming Bea.

I’ve always loved the characters of Beatrice and Benedick in Much Ado About Nothing so retelling their story in Becoming Bea was a delight. There are some novels that seem to write themselves and this was one of them. Bea and Ben have had a tumultuous friendship since their school days, and as they become young adults it morphs into a love-hate relationship. Misunderstandings haven’t helped—and neither do their meddling friends. But as Bea faces challenge after challenge, she must decide whom to trust, and in doing so she begins to change. Becoming Bea could have been as easily called Transforming Bea, but that wouldn’t have been a fun alliteration.

Can you share a little bit about your research for this series and the process of translating the plays to a modern-day, Amish setting?

My Amish research is ongoing with trips to Amish communities, mainly in Lancaster County, and tons of reading about the Amish. I have a wonderful friend who used to be Amish who answers my questions and reads my manuscripts. I am so grateful for her! (Thank you, Marietta!)

As far as the Shakespeare plays, I re-read each one a couple of times before I started writing and then, if available, watched films based on the plays. Thankfully I was able to attend local productions of Romeo and Juliet and A Midsummer Night’s Dream while I was working on the novels, inspired by those particular plays. I also saw The Taming of the Shrew at the Oregon Shakespearean Festival in Ashland soon after I finished Courting Cate. That was a lot of fun too.

Which Shakespearean play do you enjoy the most? Why?

This changes all the time! Right now it would be Much Ado About Nothing. The banter between Beatrice and Benedick is a hoot, and the exploration of different kinds of love, from shallow to sacrificial adds depth to the story.

What is your favorite lesson from Shakespeare?

Overall, Shakespeare teaches us to have empathy for a wide range of people, all with many different kinds of wounds, faults and gifts.  Shakespeare’s complete work features 1,223 characters. He must have covered every archetype ever imagined!

This changes all the time for me too. My current one is from As You Like It. Duke Senior, who has been exiled, finds good in a bad situation.

Sweet are the uses of adversity,
Which, like the toad, ugly and venomous,
Wears yet a precious jewel in his head;
And this our life, exempt from public haunt,
Finds tongues in trees, books in the running brooks,
Sermons in stones, and good in every thing. II.i

This is the quote that makes me smile the most, because it leads to another back and forth banter between Benedick and Beatrice in Much Ado About Nothing:

I pray thee now tell me, for which of my bad parts didst thou first fall in love with me? V.ii 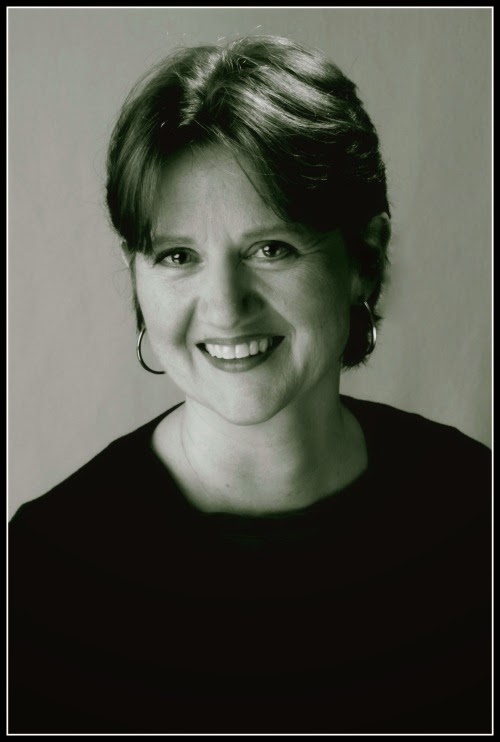 Leslie Gould is the bestselling author of nineteen novels, including the #1 bestseller and 2012 Christy Award winner The Amish Midwife, co-written with Mindy Starns Clark. Leslie’s novel Beyond the Blue was the winner of the Romantic Times Reviewer’s Choice Award for Best Inspirational Novel in 2006, and Courting Cate (inspired by The Taming of the Shrew) was a best-seller and a finalist in the FHL Inspirational Reader’s Choice Awards for 2013.

Leslie received her master of fine arts in creative writing from Portland State University and has taught fiction as an adjunct professor at Multnomah University. She was the first-ever recipient of the Oregon Christian Writers’ Trailblazer Award (2013) for her writing achievements and for her encouragement and support of other writers. She lives in Portland, Oregon with her husband, Peter, and four children.

Visit her at www.lesliegould.com.
Becoming Bea Bethany House Courtships of Lancaster County Leslie Gould Much Ado about Nothing Shakespeare