February 06, 2021
In this week's cooking adventures, I decided to cook up on Sunday and not cook again until Wednesday. I knew the work week was going to be a doozy, and didn't want to worry about cooking. I also knew I needed to not drag my feet on cooking because later in the week I was going to get two food boxes instead of one. I liked what EveryPlate and Dinnerly had to offer for this coming week and thought some would work for lunch.
So, I made corn soup and a pasta dish. Both are recipes I have done before. Each easily stretched into three meals easily. 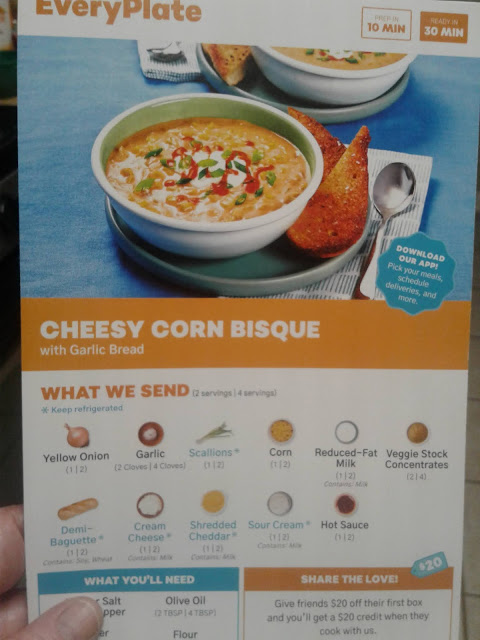 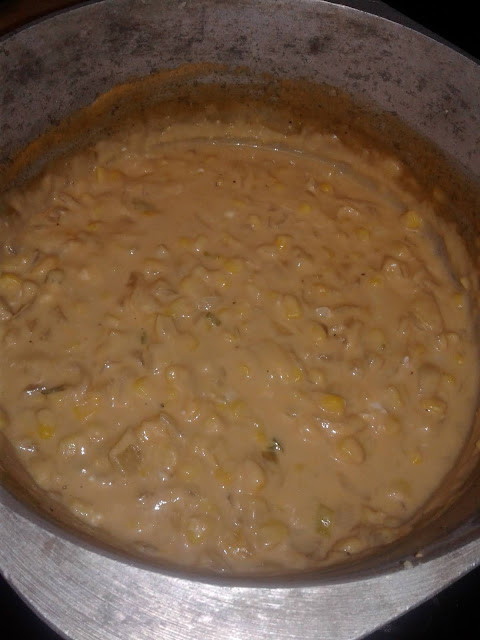 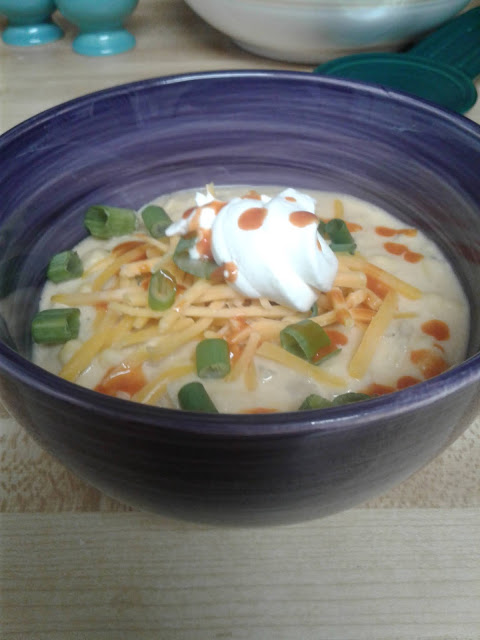 Some bacon on top would have made it even better. I had so much going on that I forgot my garlic bread that went with it. I left it in the oven that was turned off. It didn't burn, but I just spaced out. 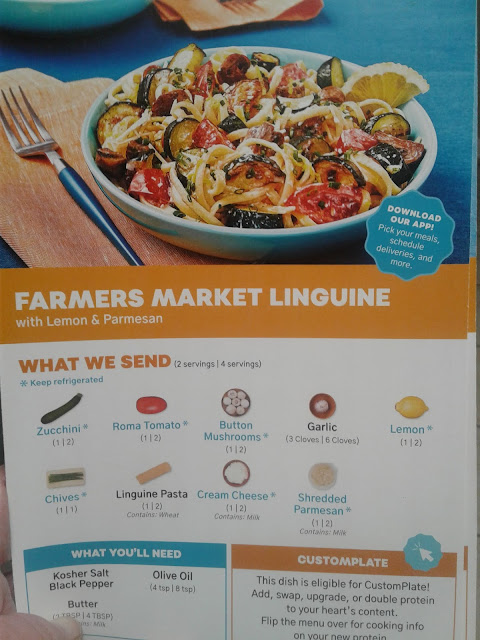 I think this was a recipe in either my first or second EveryPlate orders, and I get it most every time. I upgraded it to include chicken and added carrots and onion to it. I had to call Mom to bring me some baby carrots because mine were bad. 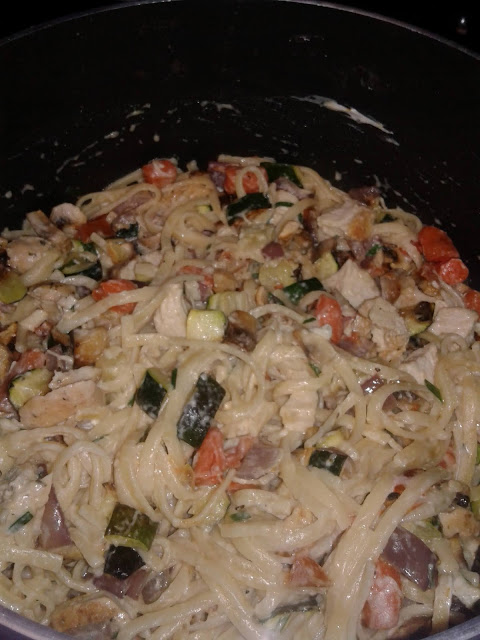 Does that not look awesome? I find that sometimes with pasta, it needs a little more sauce, so I added extra cream cheese in this time. 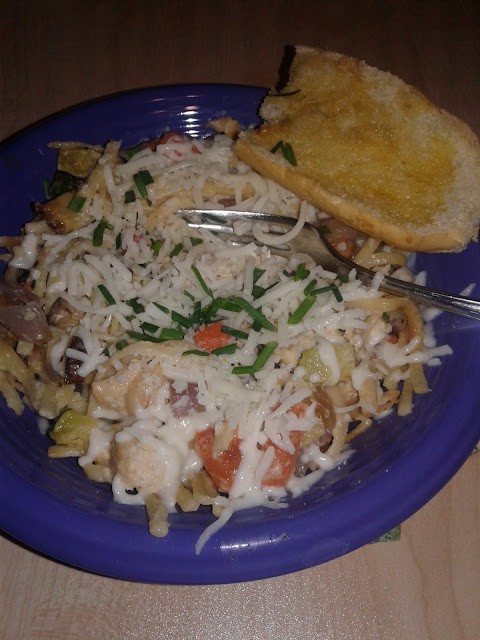 Of course, I melted some more cheese on top when I ate it. Plus, you see that appearance of the leftover garlic bread I forgot with my corn soup? 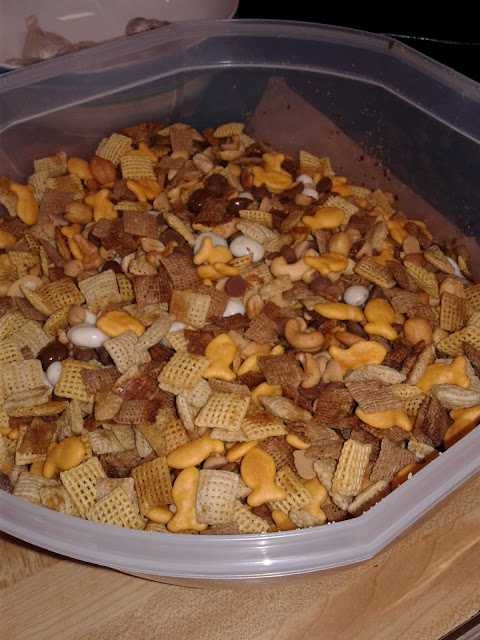 Before I started on the meal cooking, I made my own ChexMix. I hate store-bought because I hate the pretzels. I added in Goldfish crackers, chocolate chips, peanut butter chips, yogurt cranberries, and chocolate cranberries. Since I seasoned with Worcestershire, garlic salt, and ranch seasoning, it came out sweet and salty.
I've eaten on it all week and still have some left. It was a really big bowl, and I've made too big of a dent in it. 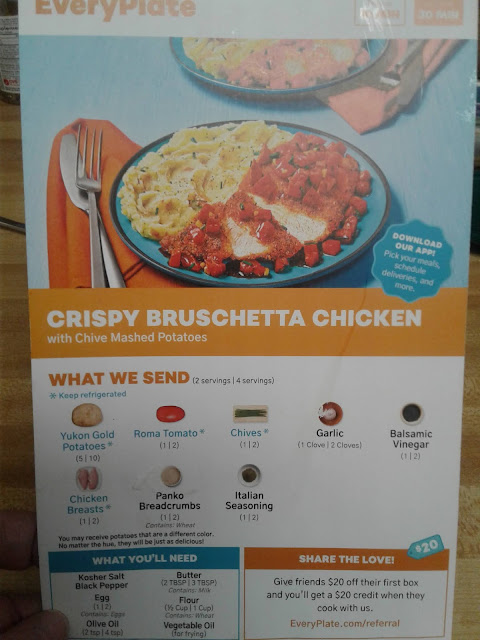 While I do have my favorites like the ones above, I get tired on some things, so do look forward to trying new recipes. The chicken was good - air fried with crispy batter because I don't want to fry. It's not that I don't like tomatoes, but I don't really like them in this context. It wasn't bad, but I don't know that I would jump to get it again. 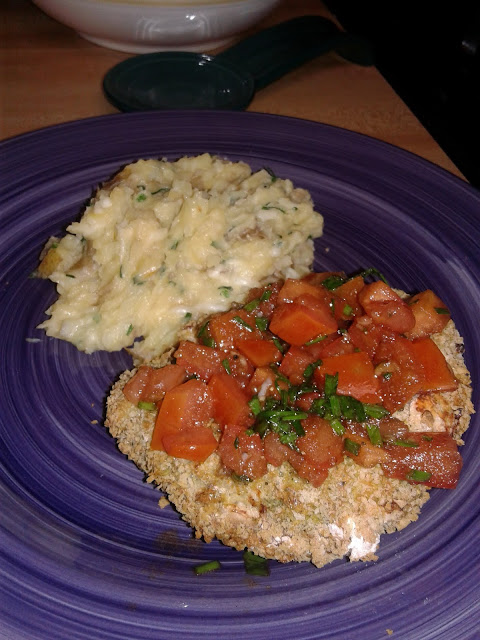 Since I did get two boxes this week, I had to cook a little bit more. My experience with Dinnerly is that the meals I have picked for two actually work three and four meals. For example, these baked potatoes. Not sure why they sent four potatoes for two people. 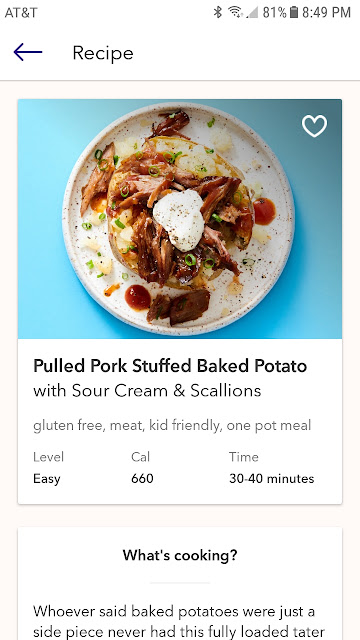 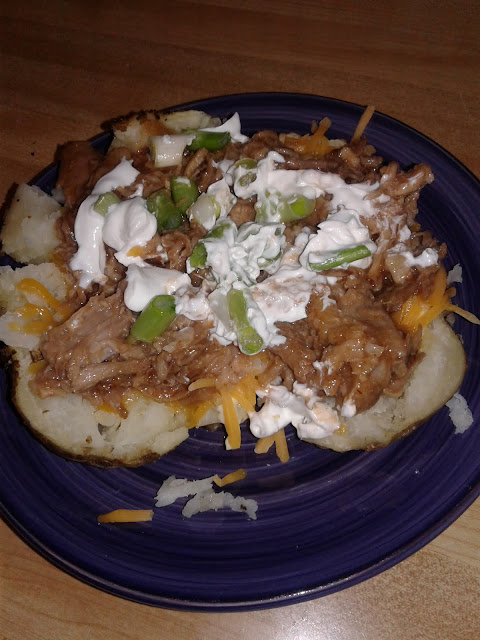 I ended up eating all the pork on two potatoes and saved two potatoes for another time. I couldn't handle four meals of baked potatoes in a short period of time.
I also decided to make some sopapilla cheesecake. tonight. I make some from the same recipe at Christmas that was AWESOME. I used the same recipe (except a half batch). These turned out awful. 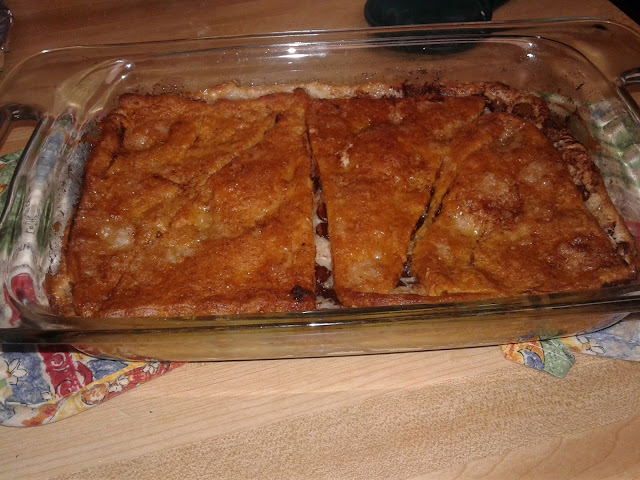 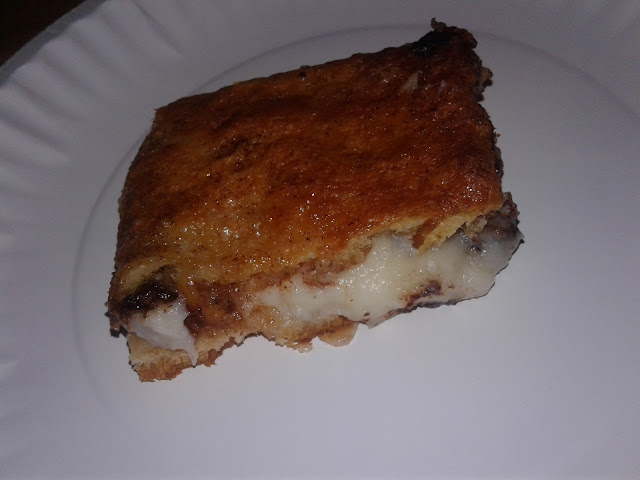 Since we're not having evening class or services at church right now thanks to COVID, I'll probably cook ahead tomorrow night so I don't have to cook pre-Bachelor on Monday night.
Dinnerly EveryPlate homemade soup sopapilla cheesecake