February 16, 2021
I just thought that last month we had a big Texas snow. It was pretty much melted and gone the next day minus a snowman.
But not this time. 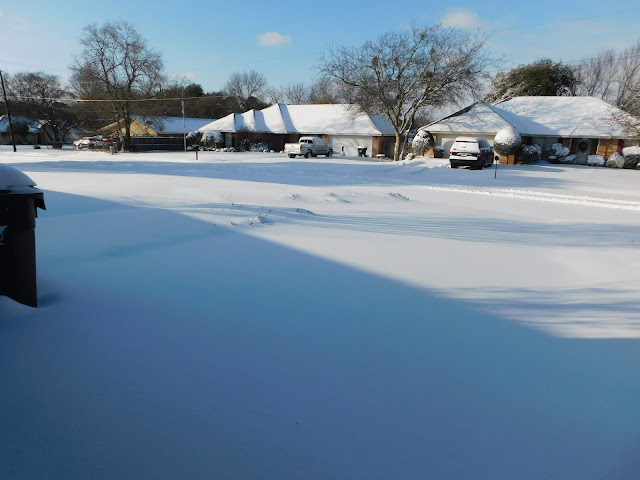 When the snow melted five weeks ago, I looked ahead on Accuweather to see if it was predicted that we might get any more, and let me tell you, nothing like this was anywhere close. 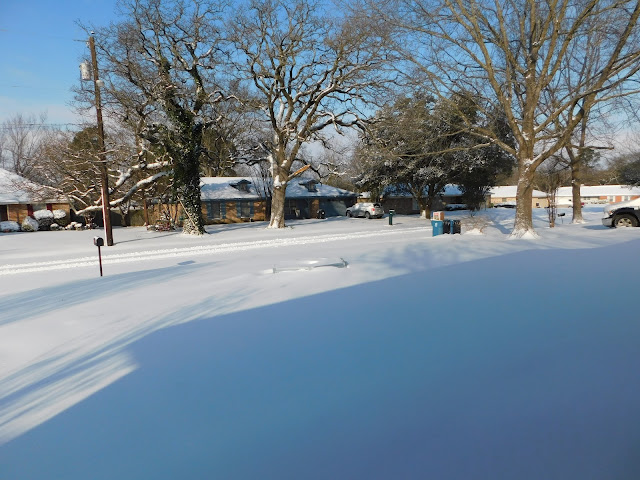 The freezing temps and rain nearby started on Thursday. Peyton was supposed to have a playoff game that was postponed because of the roads. It was rescheduled for Friday, but in a town that could be treacherous to get to and from if freezing rain started, so I didn't make it. I did, however, make a run for enchiladas before I got frozen in. 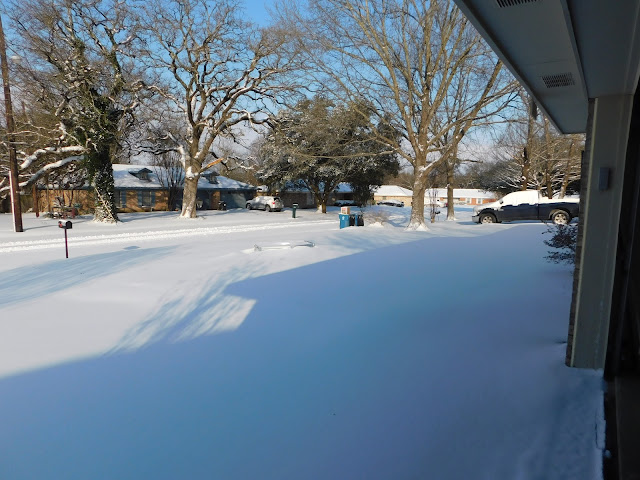 On Saturday, it started getting a little nasty here. On Sunday morning, there was a layer of ice on the roads and a light dusting of snow. 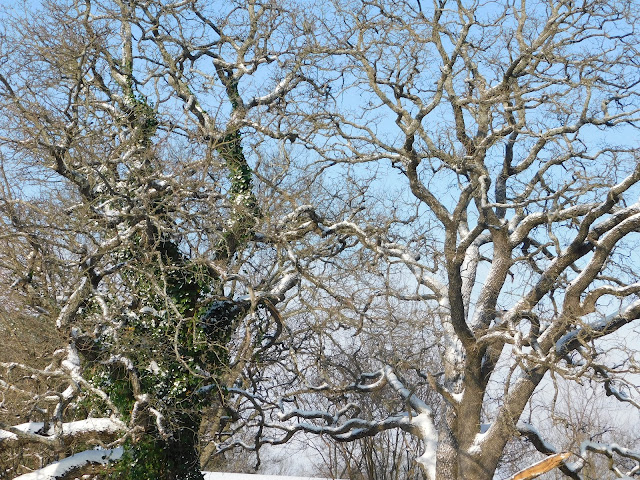 These pictures are Monday morning. Part of the town was out of electricity. Some of town was out of water and the rest had really low water pressure until they got one of the water treatment plants back up and running.

This is out my back door. We got somewhere between 4-6". 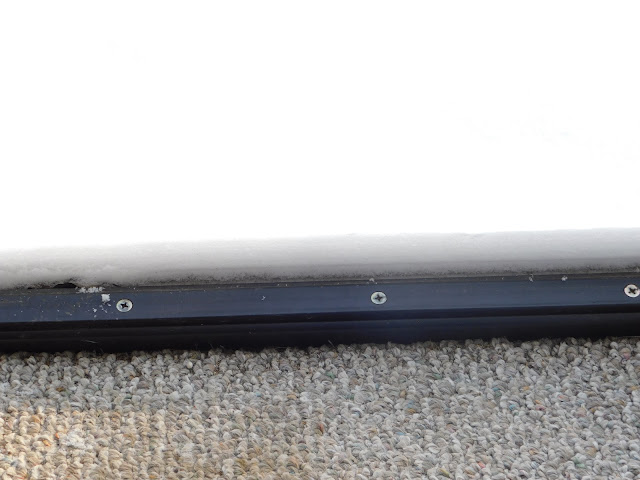 I have some plants under those piles that are sure to be frozen. I sure hope they thaw ok. I can tell the weight of the snow broke the top of my clementine tree.

Oh, and it was 1* outside when I woke up on Tuesday. 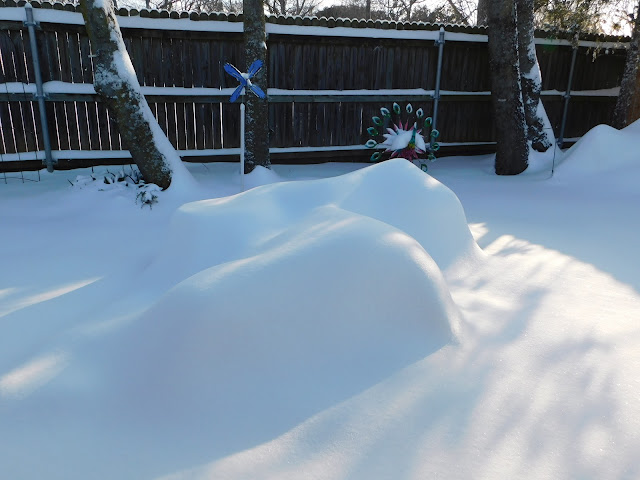 People have been without electricity for days now. Some without water. It's bleak for a lot of people. No food left in the stores that are open. 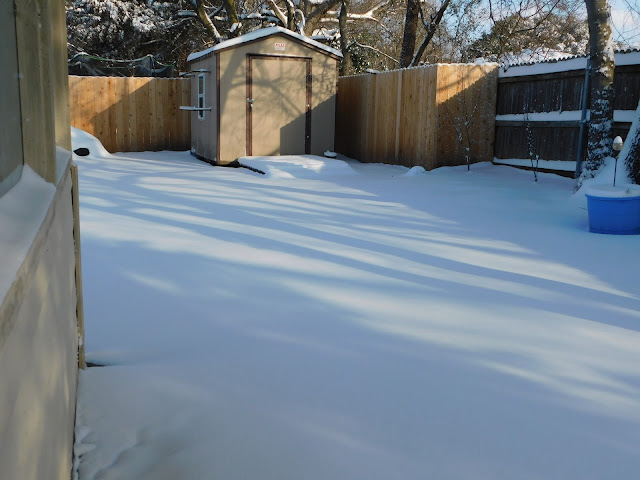 I'm so thankful I haven't been a part of rolling blackouts (that aren't really rolling), and I've tried to turn my heat down lower than I would normally have it to conserve electricity. 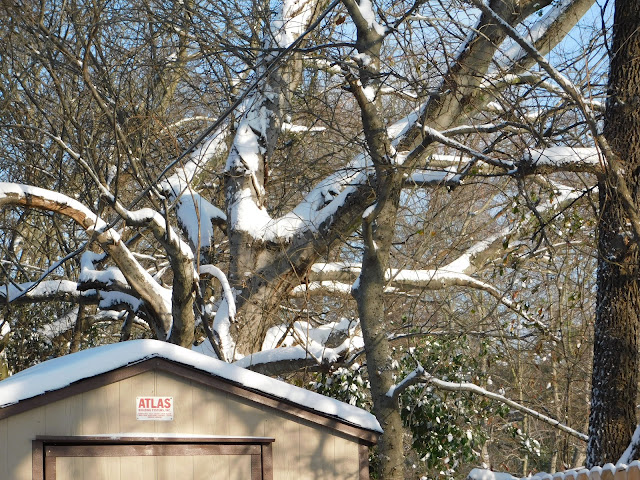 It won't be above freezing until at least Thursday afternoon, if not Friday.

I haven't been going much of anywhere for 11 months now thanks to COVID, but I can't wait until we thaw out this weekend. My food box isn't going to make it this week, and I'm going to need a few things from the grocery store soon.

After the whole state was hit so hard -- and other states too -- I don't think I'll be wishing for snow for a long, long time.