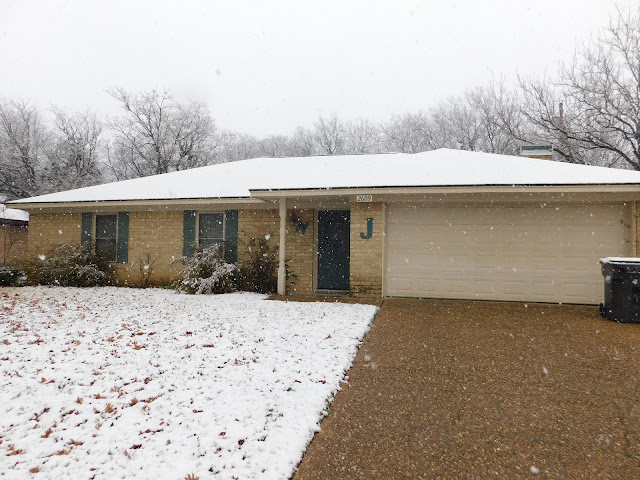 Not because it was my brother's birthday. He's probably going to remember this one though. It snowed! 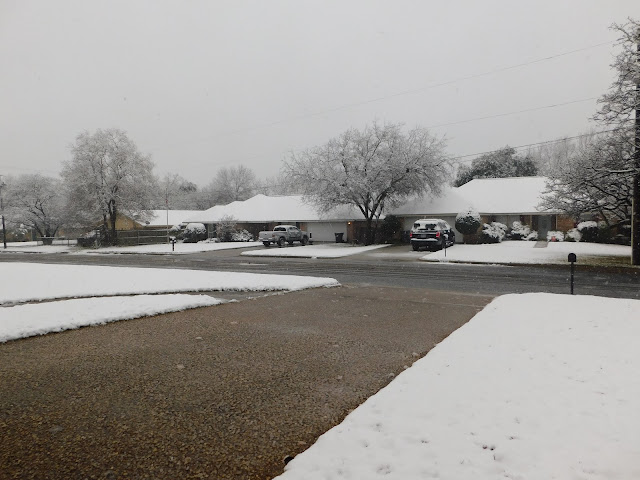 On my way to church at 10:30 AM, big sloppy, wet flakes were starting to fall. By the final amen about an hour later, the snow had started to cover the ground -- at least the grassy areas. 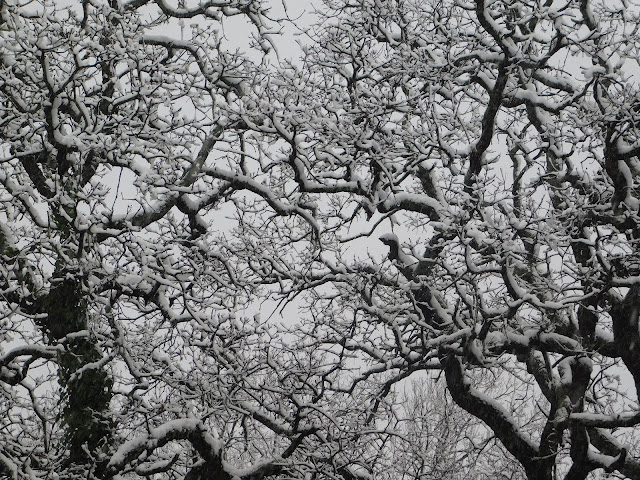 What was crazy about that is it was over 32*, and down here in Texas, it usually doesn't stick without some sleet first. We normally get more ice than snow. 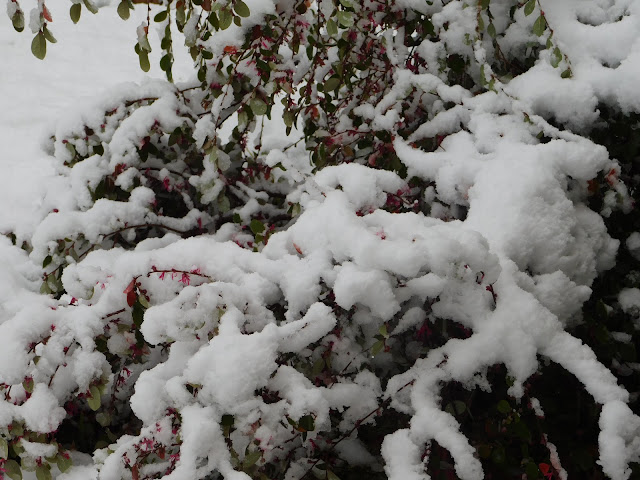 But the snow fell all afternoon on into evening. 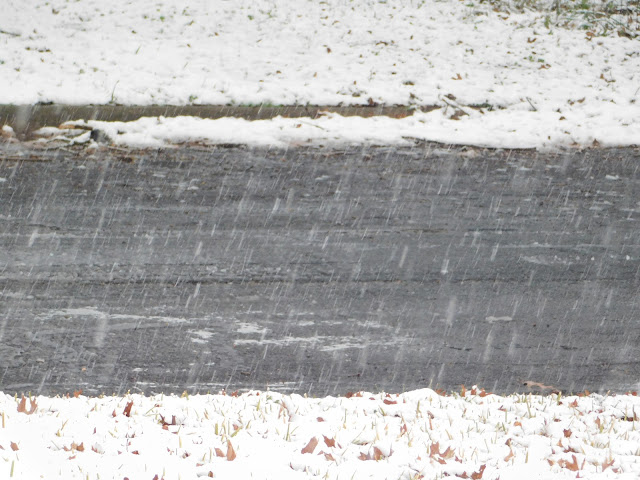 I think we got about four inches. 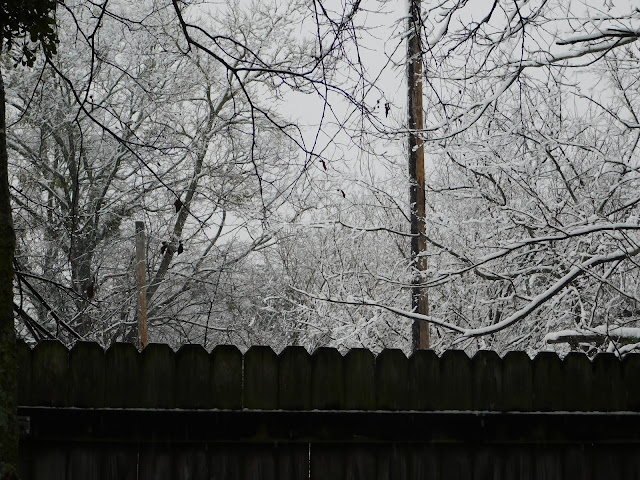 But it didn't stay around long. 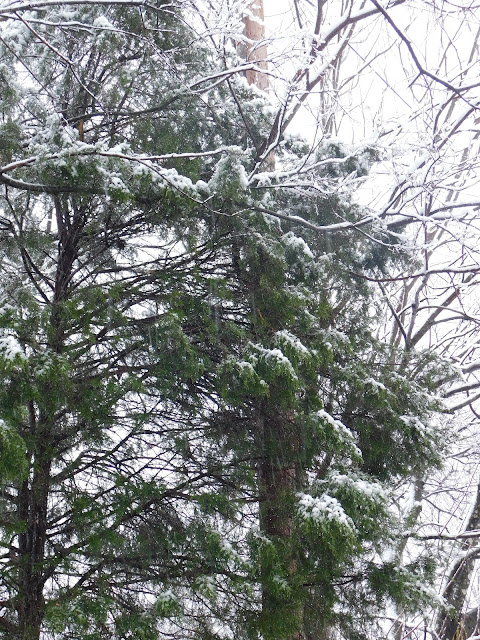 On Monday it started to melt when the sun came back out. 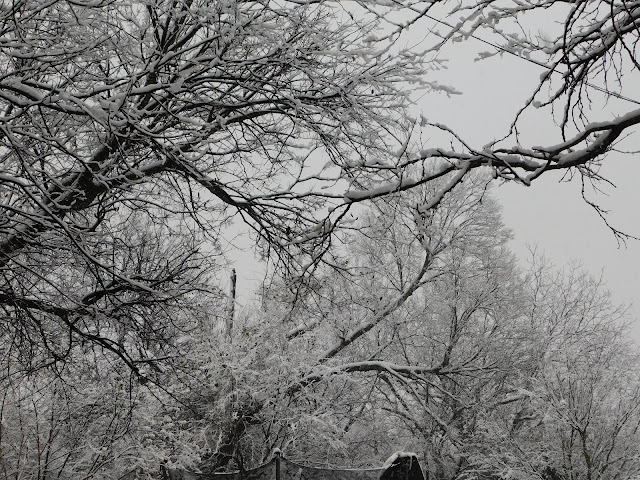 But it sure was pretty while it lasted. 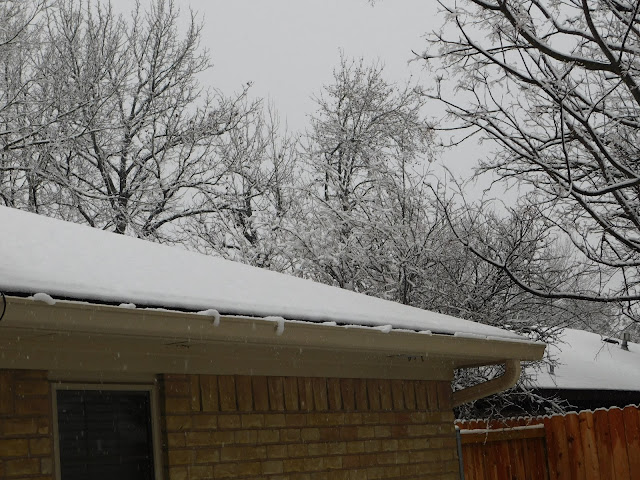