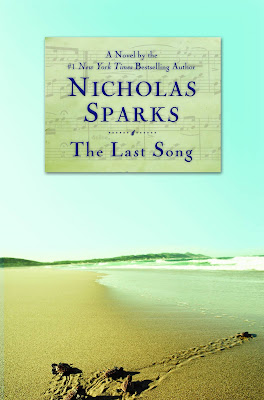 There are a few authors that I run out and buy their books when they come out - or hope they release close enough to November (my birthday) or December (Christmas) so that someone will buy them for me.