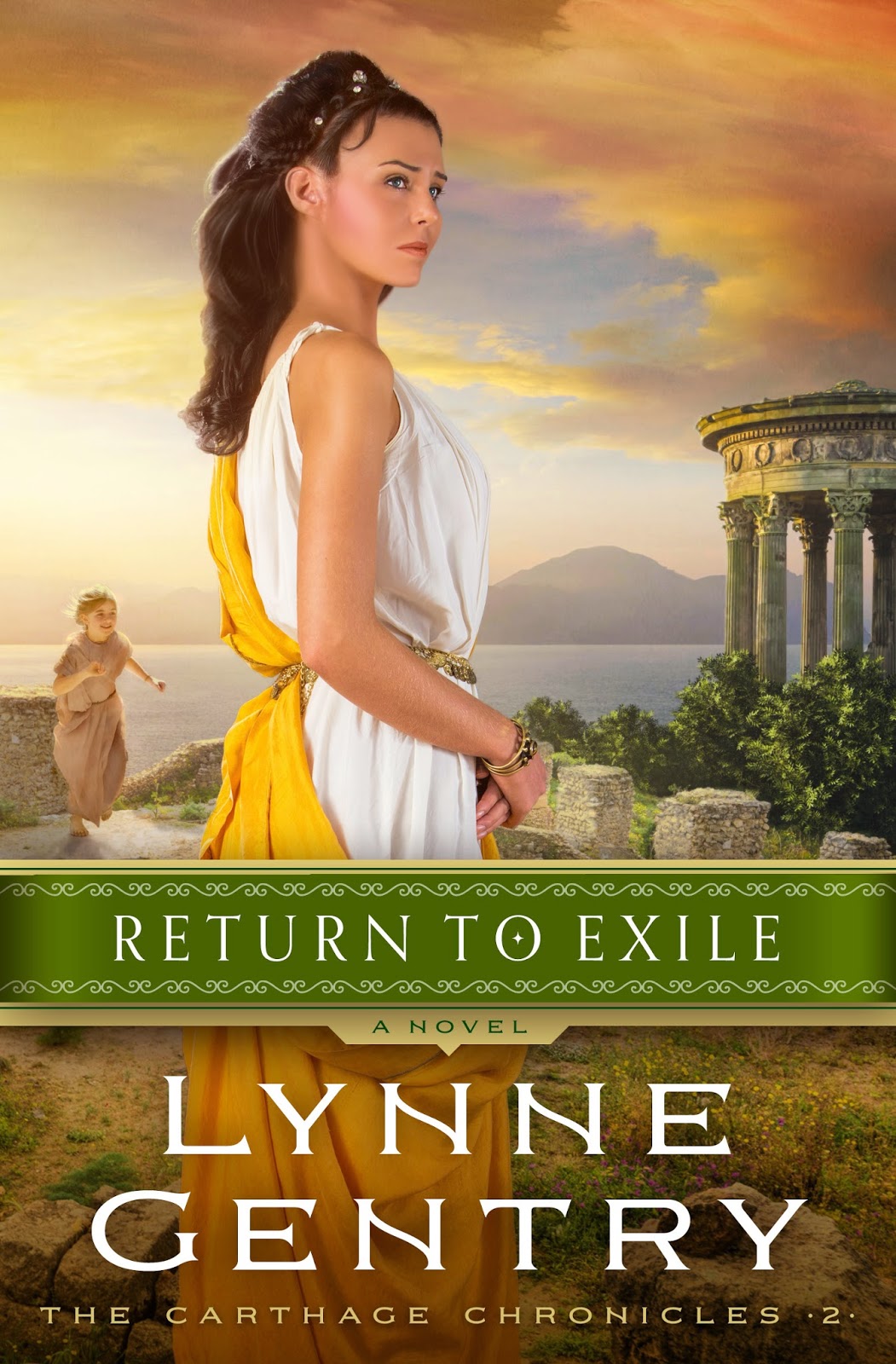 Set against the backdrop of the birth of the Christian faith, fear and loss are pitted against the strength of a fledgling faith in Return to Exile (Howard Books/ January 6, 2015/ISBN: 978-1476746364/$14.99). Readers who were left on the edge of their seats after closing the covers of Healer of Carthage will devour this second installment in The Carthage Chronicles and be challenged to examine their own courage in the face of adversity.

Six years ago, a mysterious time portal forced Dr. Lisbeth Hastings to leave behind the love of her life, not just in another country, but in another time. Her work as a top epidemiologist in the present day, along with parenting her little girl, helps alleviate the pain, but at night when her exhausted head hits the pillow, images of her beloved Cyprian haunt her sleep. As she struggles to answer her daughter’s questions about where her father is, Lisbeth is left weighing the cost of trying to return to third-century Rome.

Meanwhile in third-century Rome, Cyprian Thascius comes back from political exile a broken man. He’s lost his faith and the love of his life. He attempts to move on and face the danger looming over Carthage, but when his true love suddenly reappears, his heart becomes as imperiled as the fledgling church he seeks to save.

Third-century Christians had to make the difficult choice of whether or not to defy the Roman government, which continued to infringe upon their religious liberties. It’s a choice not unfamiliar to more modern times. “The thing that struck me during this research process was how much Christians have suffered for their choices,” Gentry reveals. “According to a recent survey, at least 75 percent of religious persecution around the world is directed at people of the Christian faith. I believe the day is fast approaching when the church will find itself backed against the wall. I pray when that day comes, I will have the courage to join the ranks of those who stared down arena cats, the guns of Hitler or the imprisonment of the Chinese.”

Have the years that kept Lisbeth and Cyprian apart created too wide a chasm to bridge? In the midst of a new epidemic and rising oppression, will their love be the most costly fatality? Filled with gripping action and raw emotion, Return to Exile is a spellbinding adventure of star-crossed lovers that will captivate readers with every turn of the page and leave them aching for the third installment in the series.

Beyond their enjoyment though, Gentry wants to see the book cut through the fog of readers’ fears. “Like many people, fear of failure has held me hostage,” Gentry admits. “It has only been through the perfect love of Jesus Christ I have found the courage to accept my imperfections. If the struggles Lisbeth and Cyprian faced encourage one reader to cast aside fear, I know there will be singing in heaven.”

“Return to Exile, Lynne Gentry’s sweeping saga of lost dreams, epic struggles, sinister passions and unrequited love — all playing out against the stunning backdrop of third-century Rome — returns to enthrall readers of her earlier Healer of Carthage. With surprising twists readers won’t see coming, Gentry has created an inspiring story few will be able to put down until the final page. I am a huge fan of the Carthage Chronicles series and of author Lynne Gentry. Can hardly wait for the final installment to see how everything turns out for Dr. Lisbeth Hastings!”
~ Kellie Coates Gilbert, author of A Woman of Fortune

“Compelling. Return to Exile took me to a time period I had never been that interested in and built a sympathetic heart in me for the horrific things Christians had to face in that area and time. Because
Lynne Gentry’s characters are so well-developed, they took up residence in my thoughts and have lingered there for more than a week after I finished reading the book. Of course, I can hardly wait until the next book comes out. I believe every Christian should read these books to give them an awareness of how blessed we are to be able to live our beliefs without fearing for our lives.”
~ Lena Nelson Dooley, author of the double-award-winning Catherine’s Pursuit

“Author Lynne Gentry has done it again! Return to Exile is a high-stakes adventure filled with unforgettable characters and amazing historical details. Gentry doesn’t just write with boldness and authenticity but delivers powerful messages in the midst of the plot twists and turns. Turn the page to return to ancient Carthage and join Dr. Lisbeth Hastings in this time-traveling journey!”
~ Elizabeth Byler Younts, author of Promise to Return 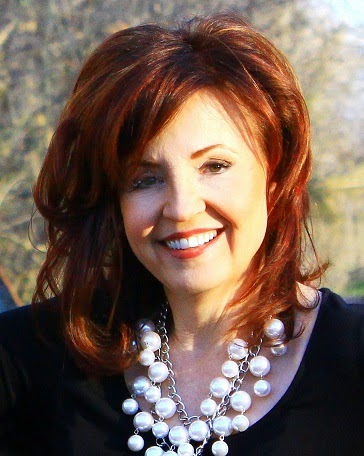 Her love for writing stories was born while growing up on a Kansas dairy farm as she longed for adventure and dreamt of traveling to exotic places. She likes to write stories that launch modern women into ancient adventures, such as Healer of Carthage (2014), which was the first in The Carthage Chronicles series. Return to Exile is the second, and Valley of Decision is expected September 22, 2015.