March 16, 2017
The whole idea of our trip to Arizona was to go to Texas Rangers Spring Training. Here's some shots from the games.

The Rangers won two of three - a big deal since they only won two before we went!

We didn't get to see all the regulars since so many players are playing in the World Baseball Classic. At Spring Training, you see a lot of people you may not be familiar with to begin with, especially so when most of the starters are not there. (Think Adrian Beltre, Jonathan Lucroy {aka The Cross-Eyed Catcher to my mom} and Rougned Odor.)


Here's a few recognizable players though... Like Yu Darvish... 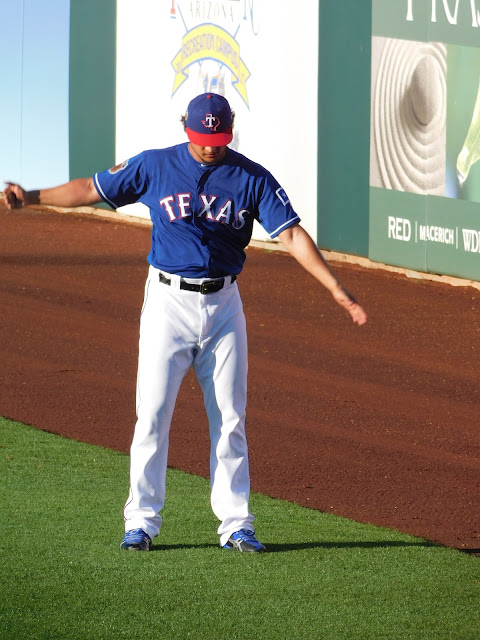 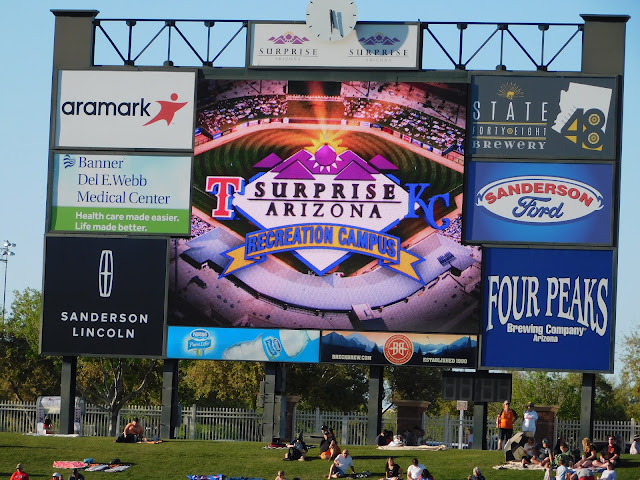 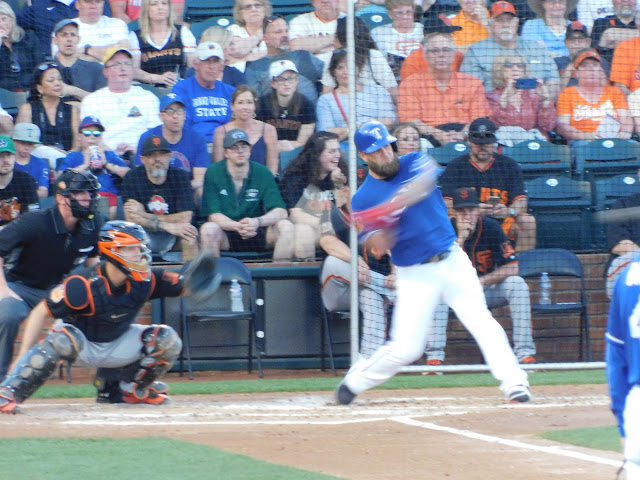 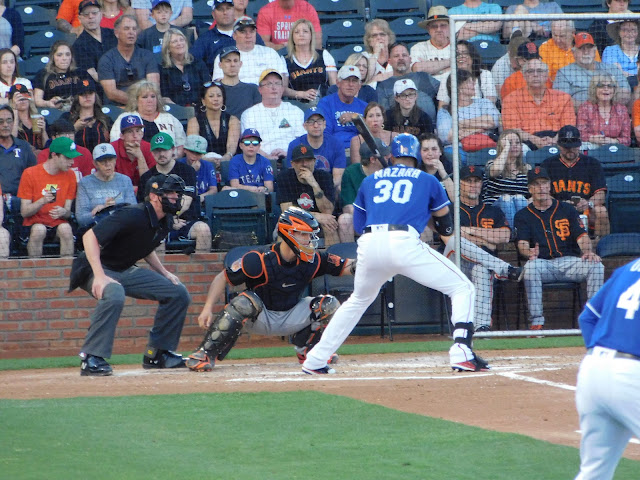 Salt River Fields at Talking Stick, the spring home of the Arizona Diamondbacks and Colorado Rockies. The Rangers played the D'Backs on Tuesday. 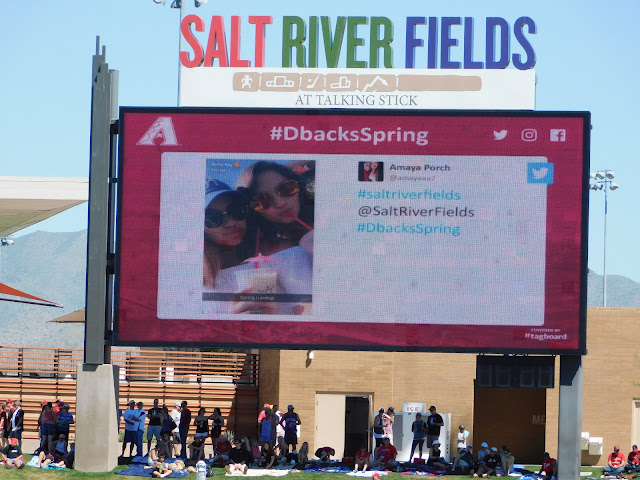 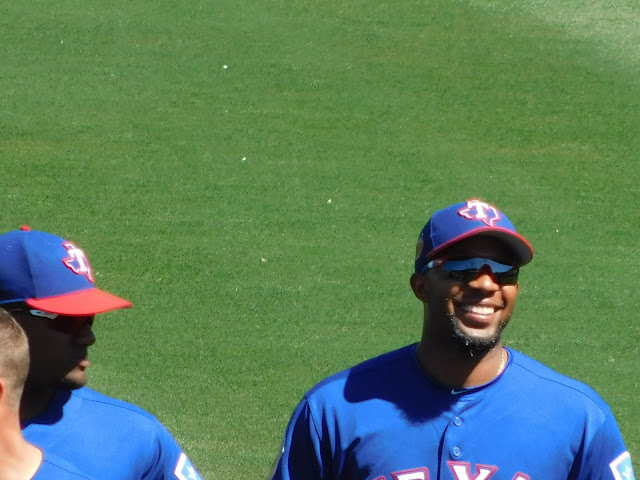 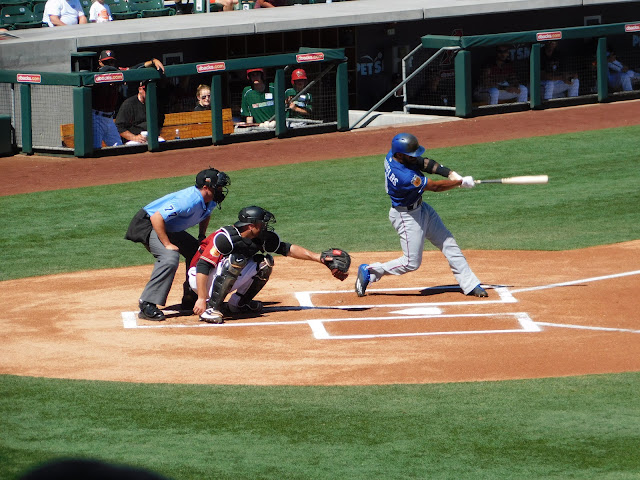 Another shot of Mike Napoli. 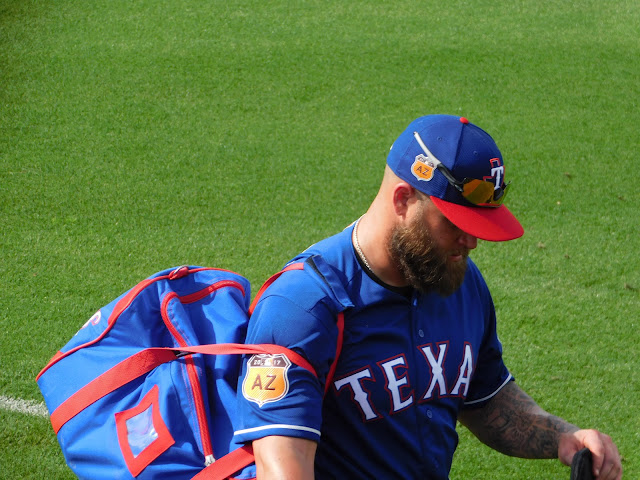 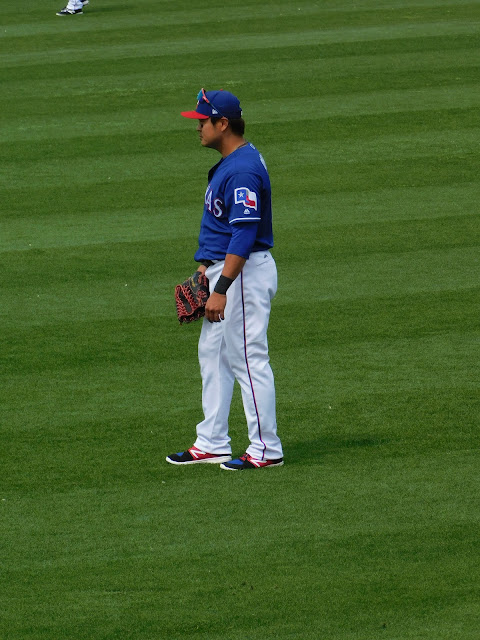