Author found ray of hope in darkest of circumstances 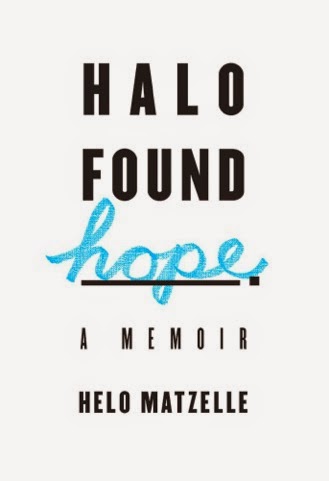 Despite being tested by a terrifying diagnosis,
Helo Matzelle clung to faith

Helo Matzelle thought her relationship with God was as good as it could get. As a busy stay-at-home mom and devoted wife, she would have described her life as beautiful. Then, one Friday afternoon in 2011, her life changed. In her new book, Halo Found Hope: A Memoir (Dog Ear Publishing/December 11, 2014/ISBN:  9781457531330/ $16.95), Matzelle shares how her life went from planning ahead for the weekend to relearning basic skills after being diagnosed with a rare brain tumor. What’s most remarkable is not what she endured physically, but how she grew spiritually.

Matzelle says when she looks back, she should have paid more attention to the physical symptoms: the strange voices in her head, like she was remembering movie lines. The metallic taste in her mouth. The ringing in her ears. But those symptoms were easily chalked up to the stress of life or the effects of spending too much time in a building with freshly painted walls. However, what started as a routine MRI for her ear revealed Matzelle’s symptoms signaled a more serious problem. “After hearing the terrifying news that I had a golf ball-sized tumor on my brain, my mind began to race,” she admits. “I thought, ‘Why me, God?’ I wanted to make this nightmare go away, but God is our refuge and strength and ever-present help in trouble.”

In this personal diary-turned-memoir, Halo Found Hope, Matzelle details how her recovery from surgery was only supposed to entail six days in the hospital, but things took a turn for the worse in the operating room. Matzelle’s brain tumor was one in two million: Because of the way it was structured, the removal caused intense brain swelling, and several hours later, she became unresponsive.  Doctors put her into a drug-induced coma, but life-threatening complications persisted. When she finally awoke after three weeks in the ICU, this mom learned she was facing months of intense rehabilitation, and instead of car-pooling and caring for her family, she would be learning how to function again on the most basic of levels. What would her new normal look like?

Matzelle admits trusting God wasn’t always easy. “Over and over again, I’d ask God, ‘Will I walk, talk, eat, and think again? My strength is wearing thin. I’m afraid,’” she reveals. “God reached down and asked, ‘Helo, do you trust me? Remember, I promised you I’d never leave you.’ Now that is one amazing love.”

Helo doesn’t want her story just to be one of survival; despite her remaining physical challenges, she is passionate about spreading the message that no matter what others are facing and wherever they are, God is right there with them and will equip them to be brave.

A portion of all author proceeds from Helo Found Hope will go to the National Brain Tumor Society, the largest non-profit organization dedicated to the brain tumor community in the United States. 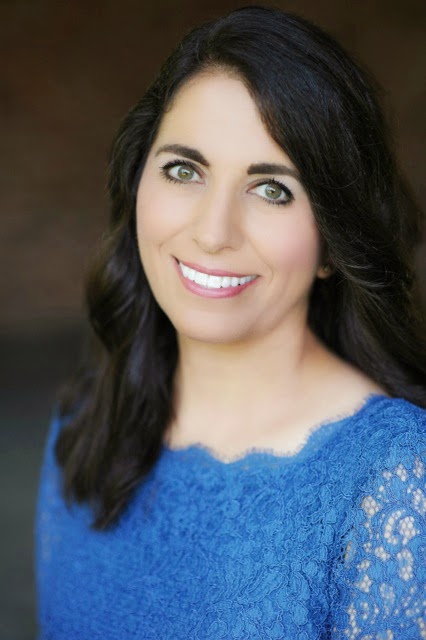 Helouise “Halo” Matzelle was born in the city of Delft, Holland. Three months after her birth, Helo immigrated to the United States with her parents. Helo graduated from the University of Washington where she met her best friend and husband, Rich. Formerly in marketing for a major pharmaceutical company, Helo became a stay-at-home mom after the birth of her daughter, Lauren. Later the Matzelles were blessed with two sons: Jordan and Austin.

Matzelle led a charmed life until receiving a shocking diagnosis in 2011 of a rare brain tumor sitting over the main artery in her brain. She details her painful diagnosis, risky surgery and miraculous recovery in her memoir, Halo Found Hope.

Matzelle’s passion is helping those who face various challenges and afflictions discover where true hope is found. She resides in Redmond, WA, with her husband and their three children.