A legendary day of sorts

March 14, 2015
Back fourteen years ago, I had a group of single friends from church that regularly got together and did things. There were five core members of the group, and others that occasionally were a part of the group.

Over the years members of the group got married, moved off, and had children. The guys all went off first. Bit by bit our group fell apart and largely lost touch.

Today was a landmark day. The last of my friends from the group got her big day. Congratulations Jenny! May you have your happily ever after!

I'm officially the solo of the singles now.

Except that one really weird guy we let go to the movies once and he wore sunglasses in the dark. We never let him join us after that. And I think he may be a werewolf, so he doesn't count.

In other news, I'm still painting crafts to get ready for a show. The first of three coming up in the next two months is next weekend.

I still have so much to do! Don't forget to check out The Crafty Dad and Daughter site! 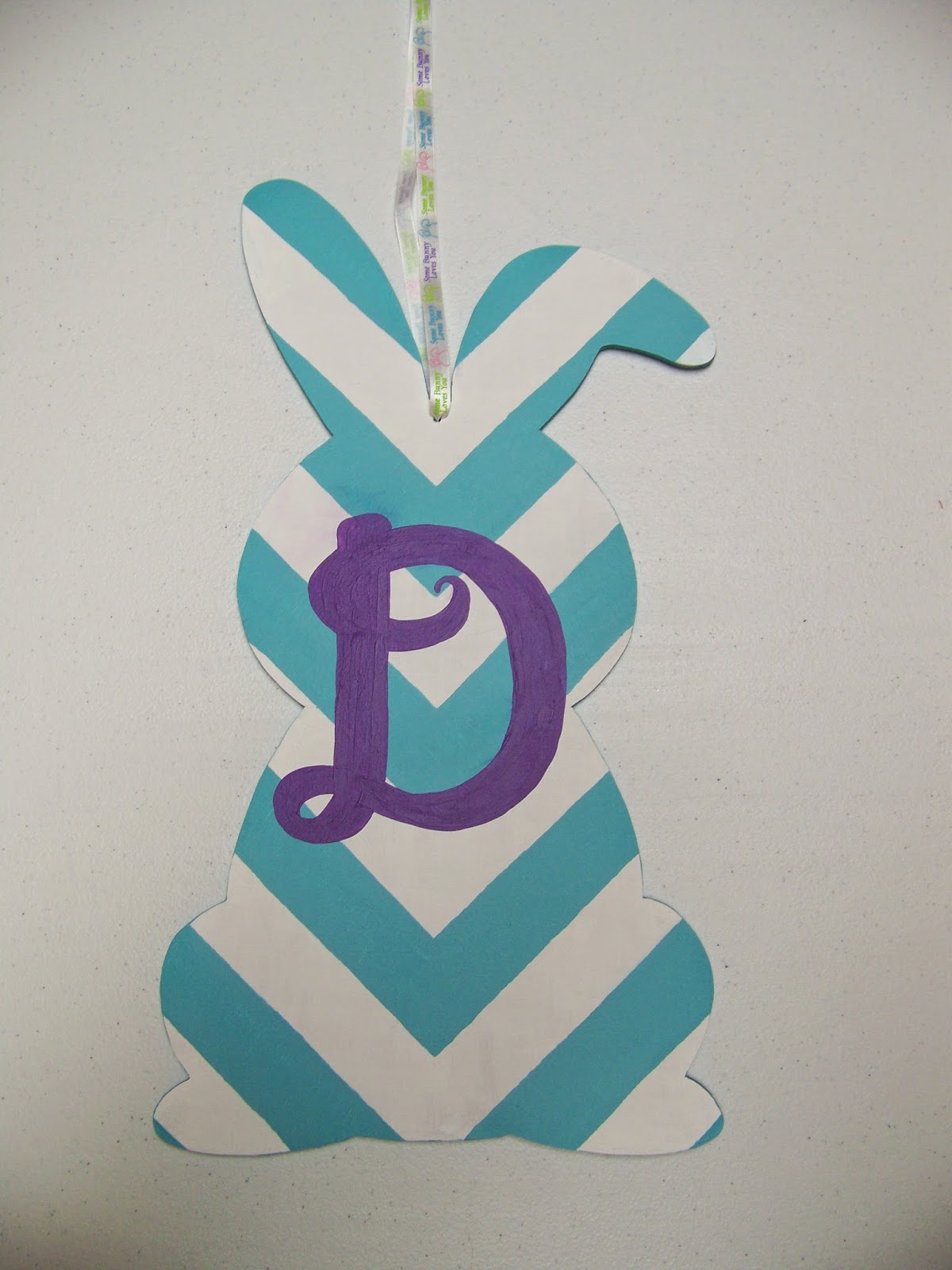 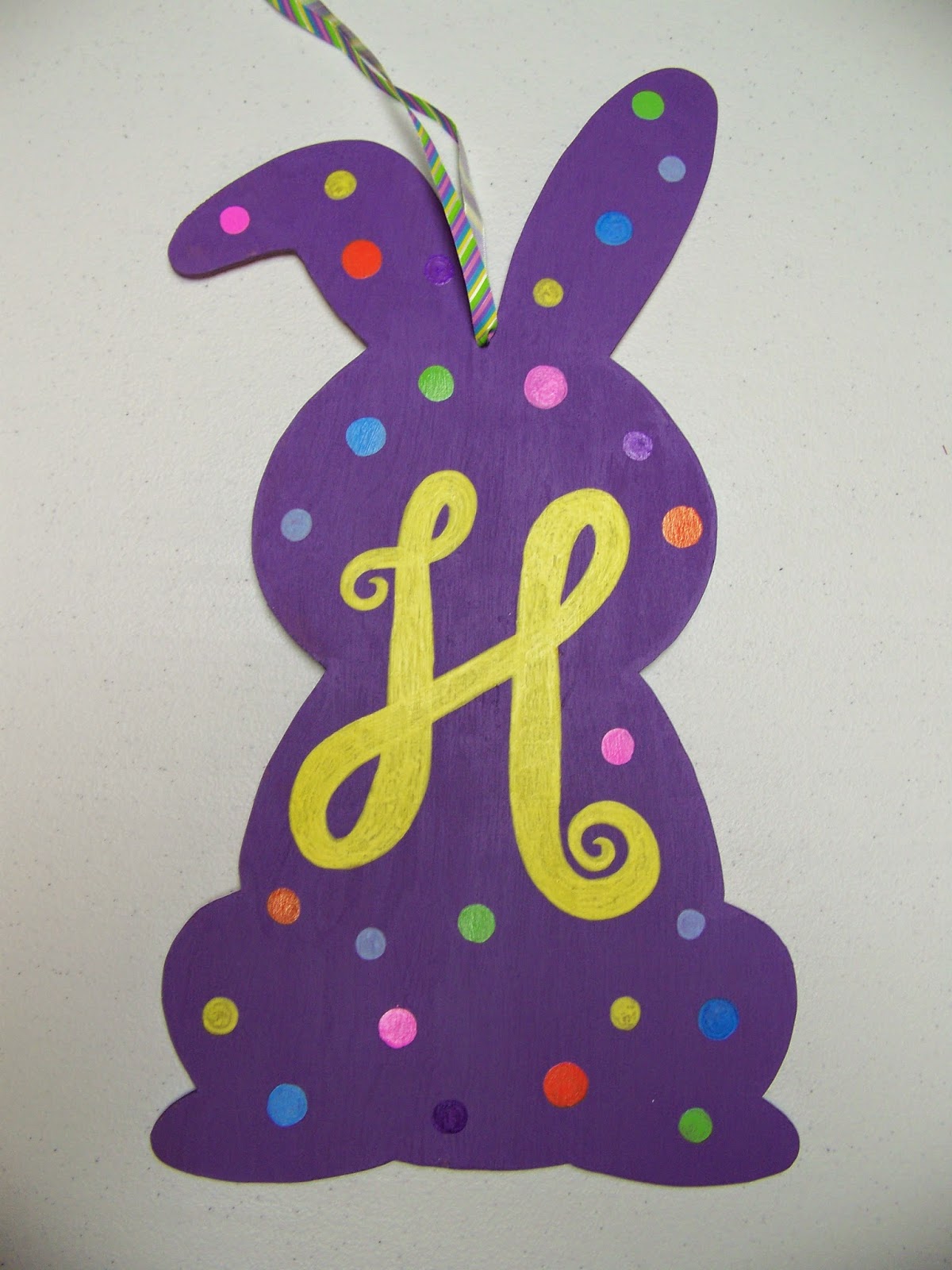 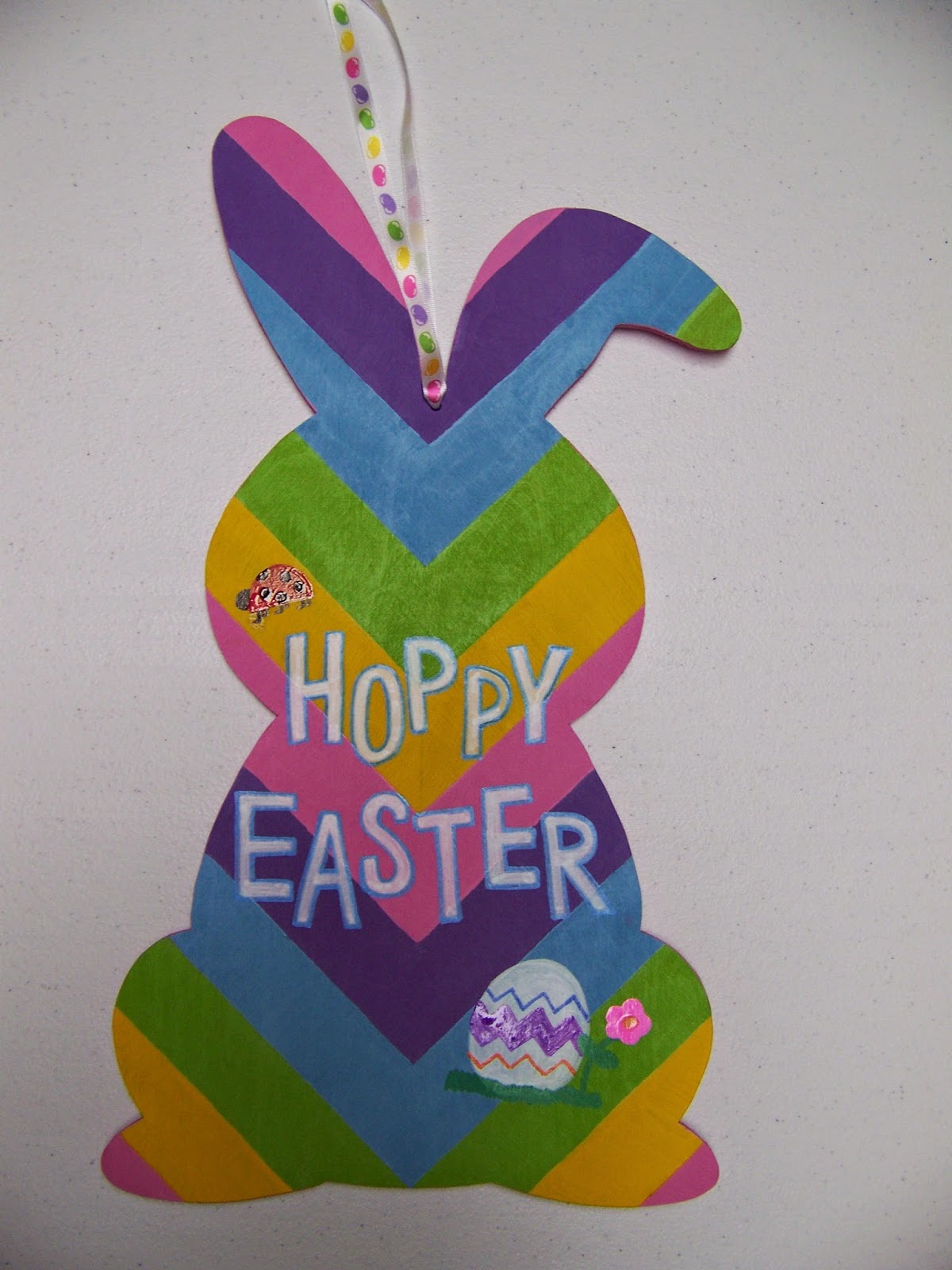 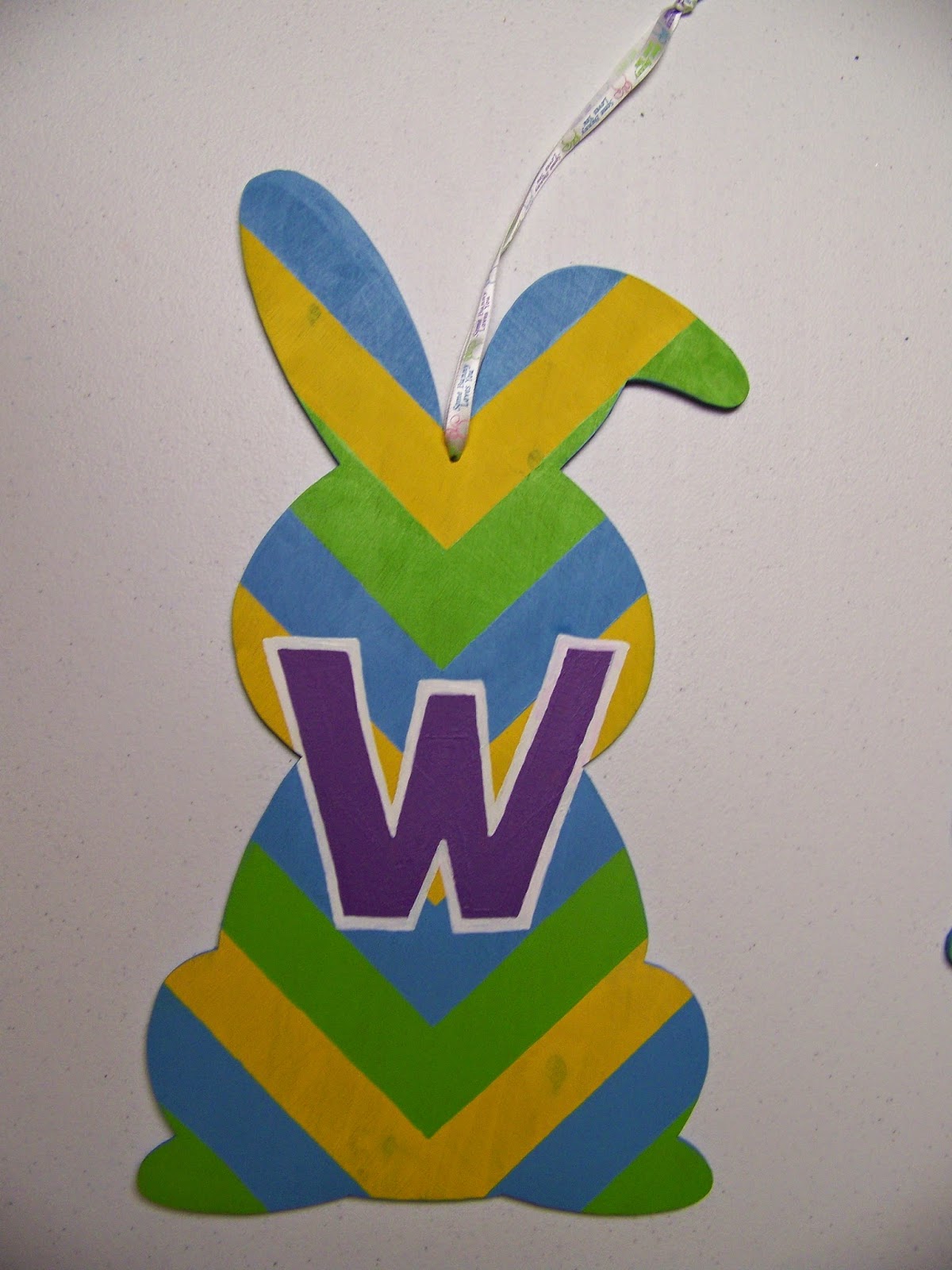 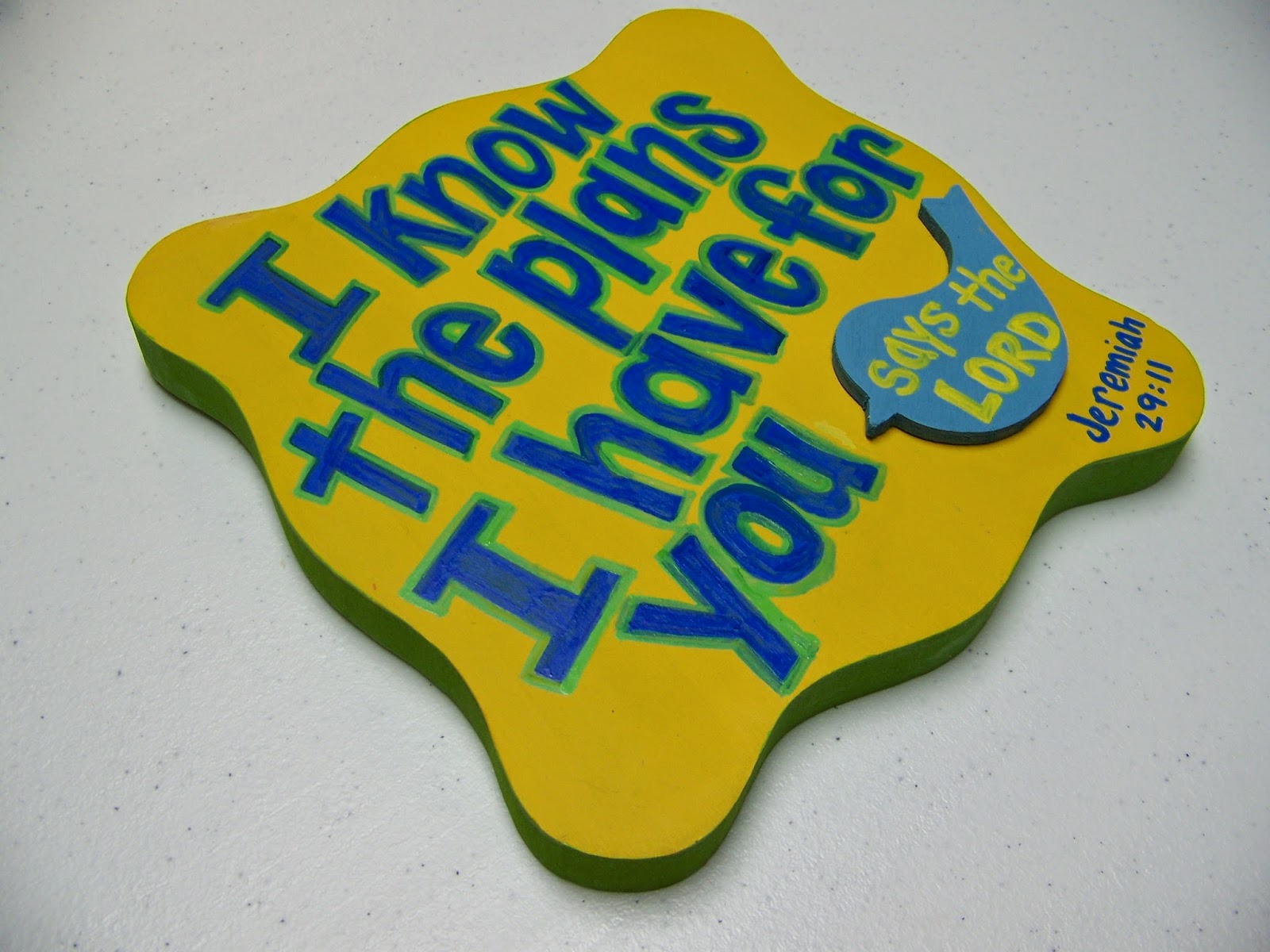 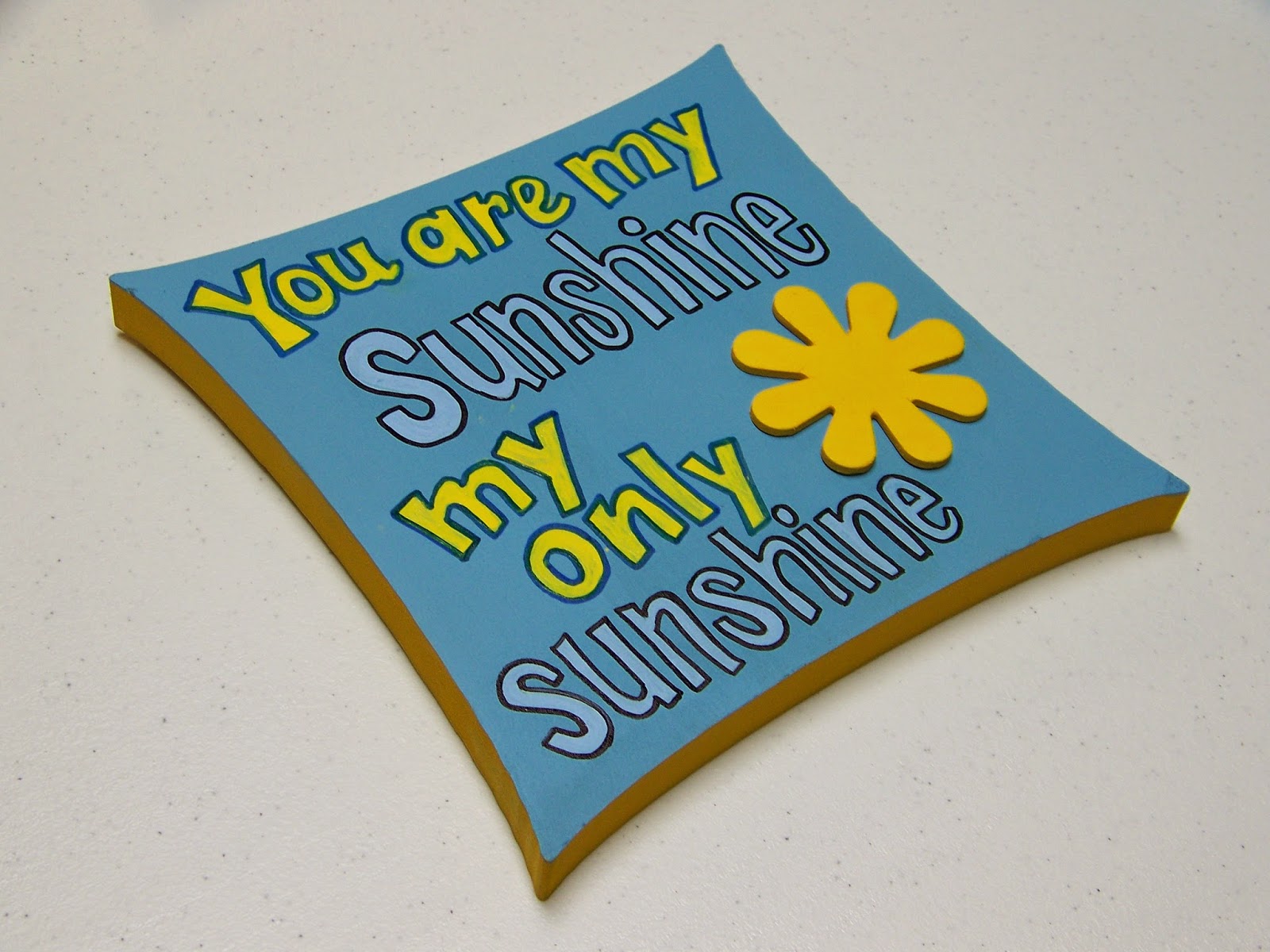 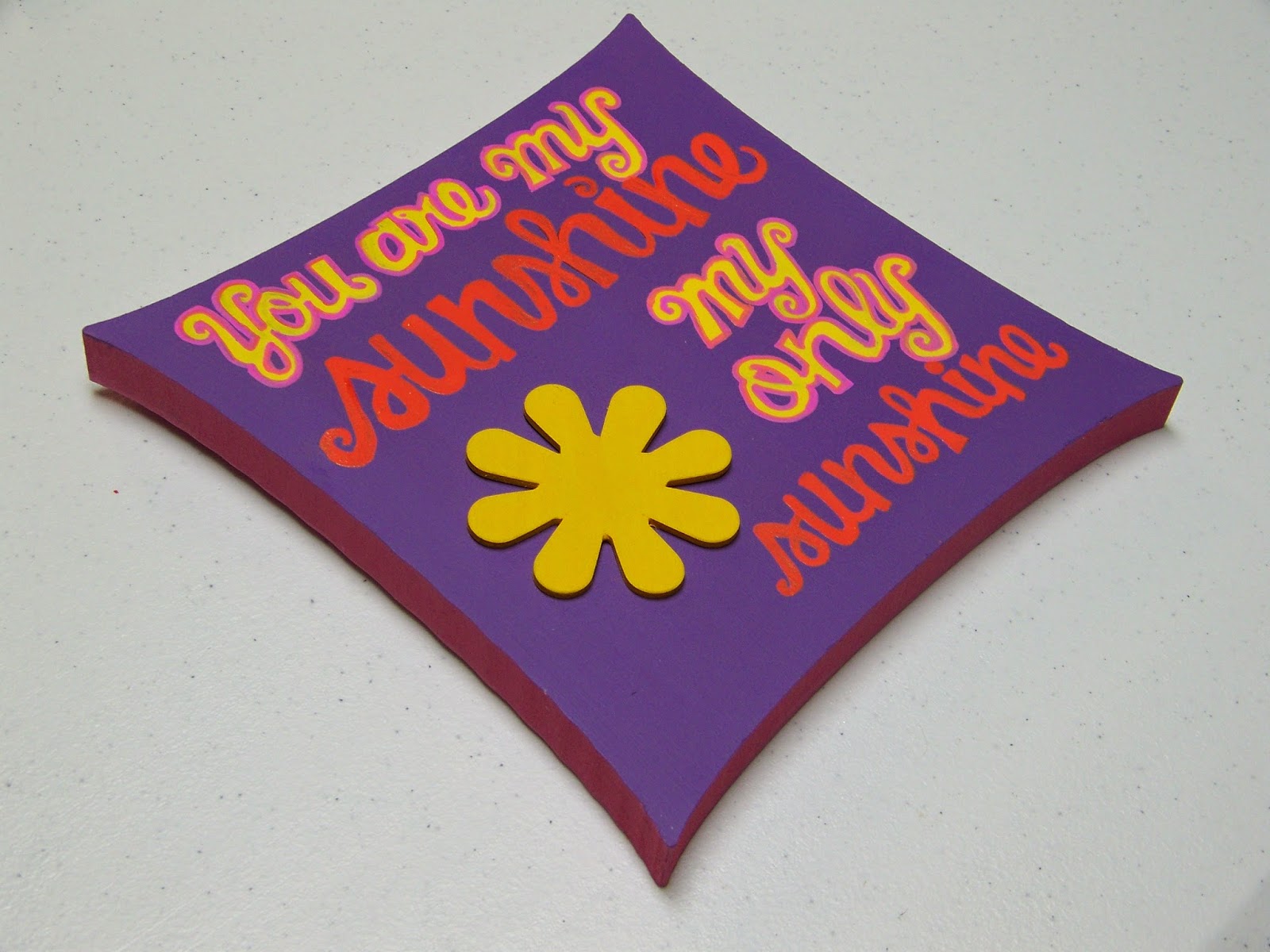 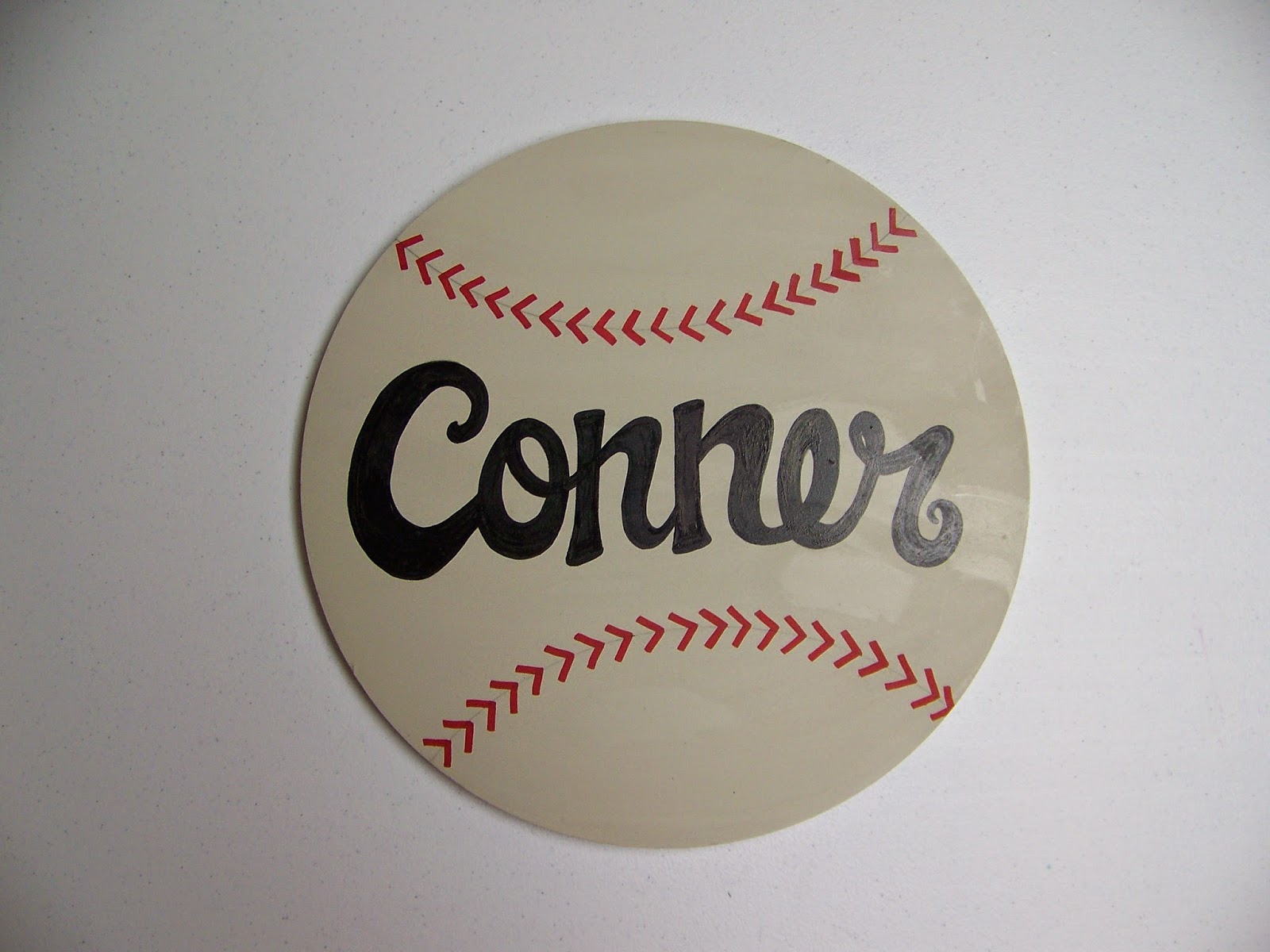 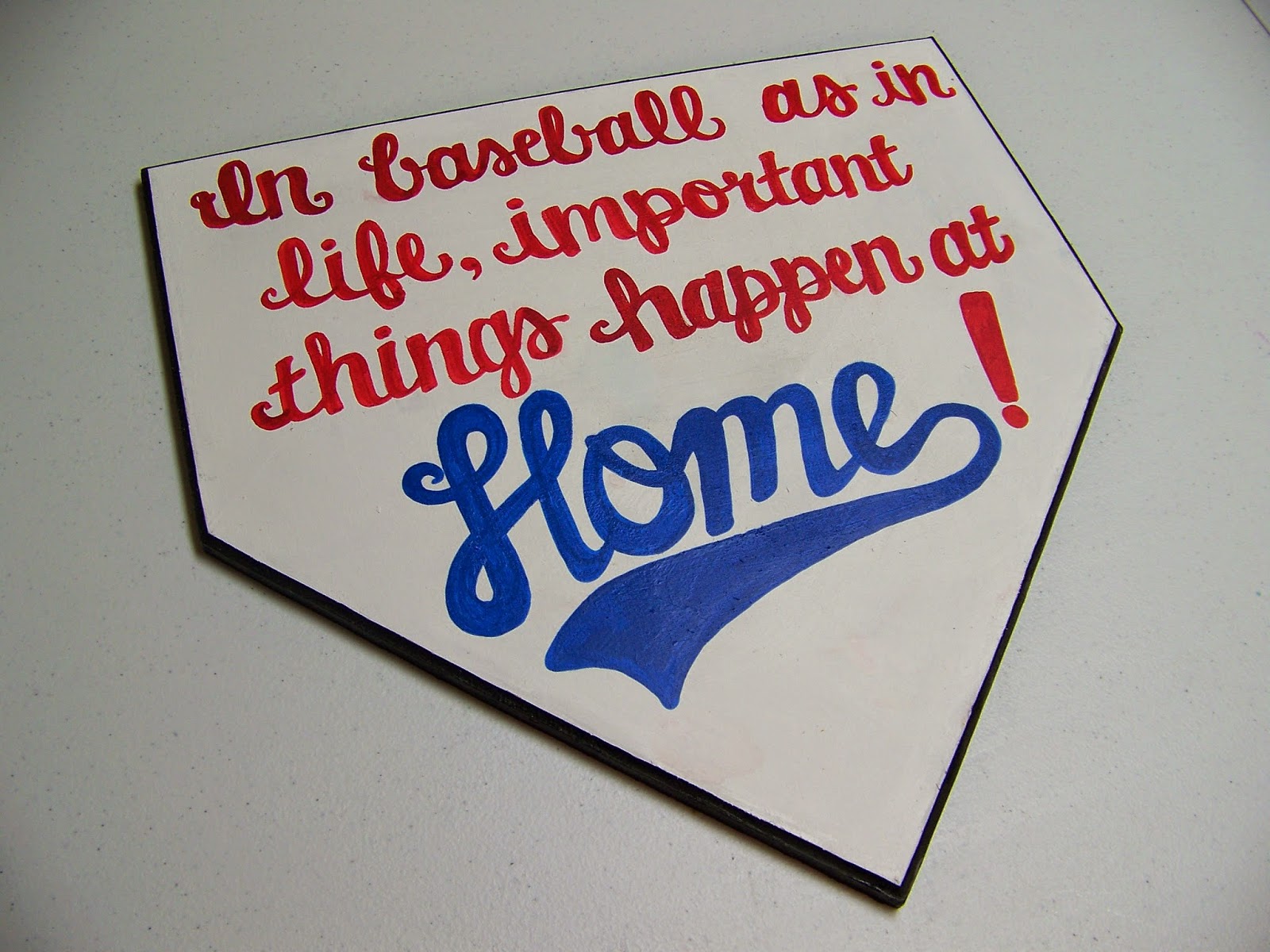 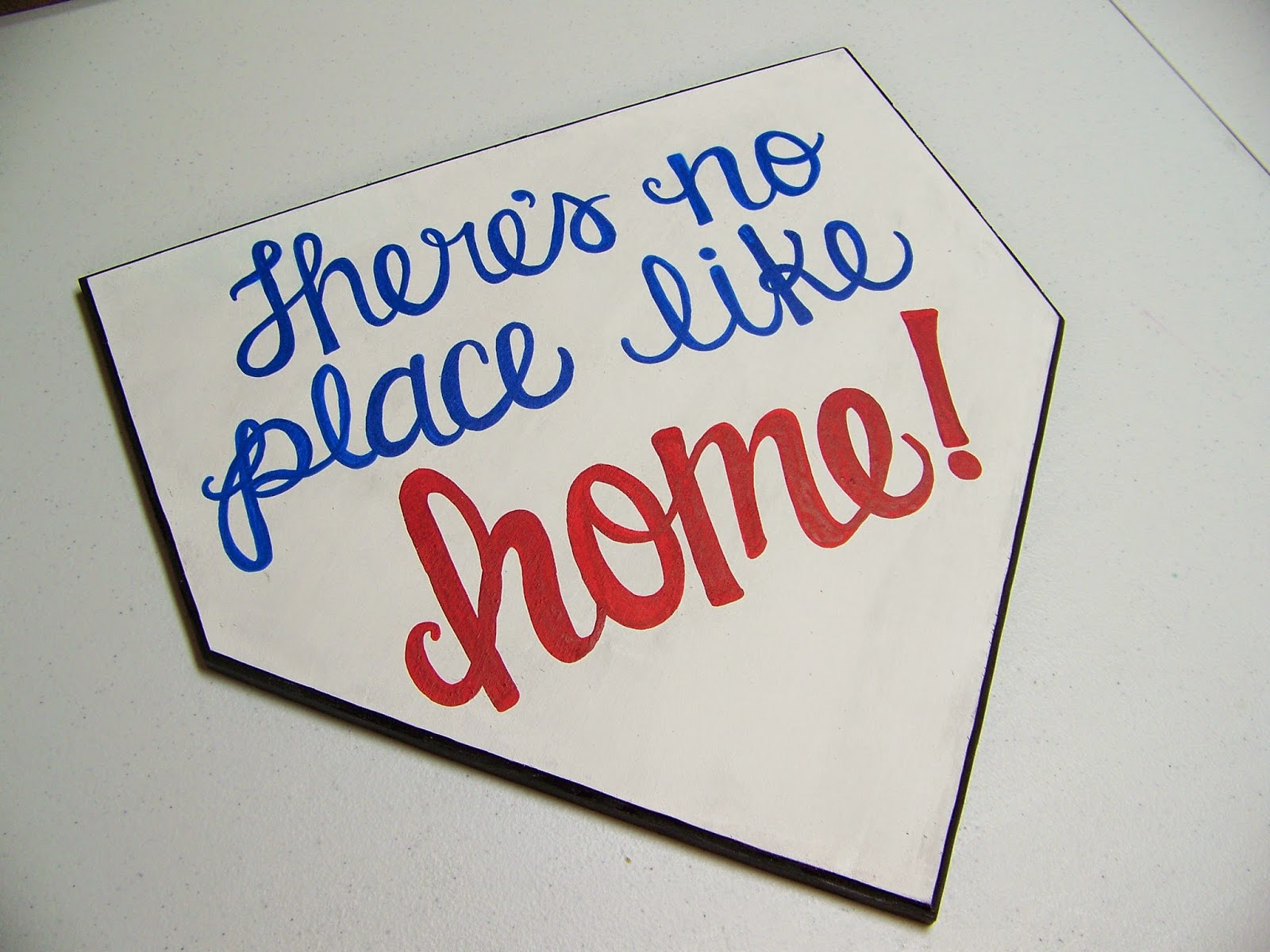