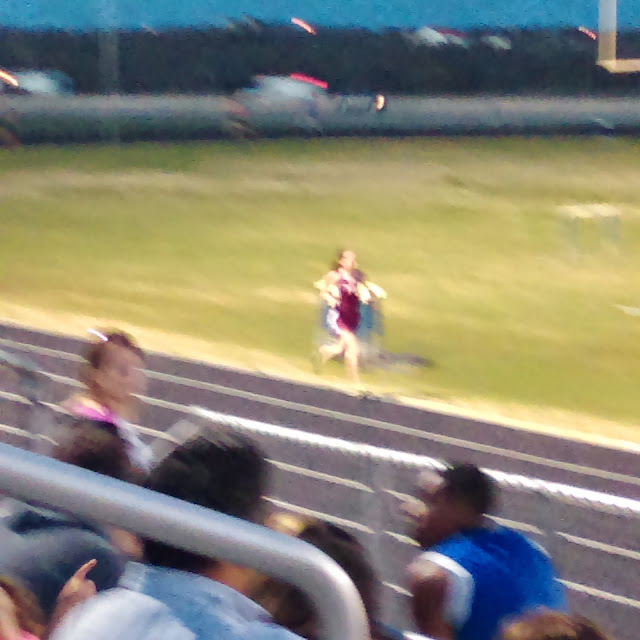 Tonight Peyton showed her pig. Paige was supposed to show too, but one of their pigs lost weight and didn't make the weight limit. It wasn't as exciting as last year's show where Peyton got second in her class and Paige won Grand Champion, but Peyton did well. 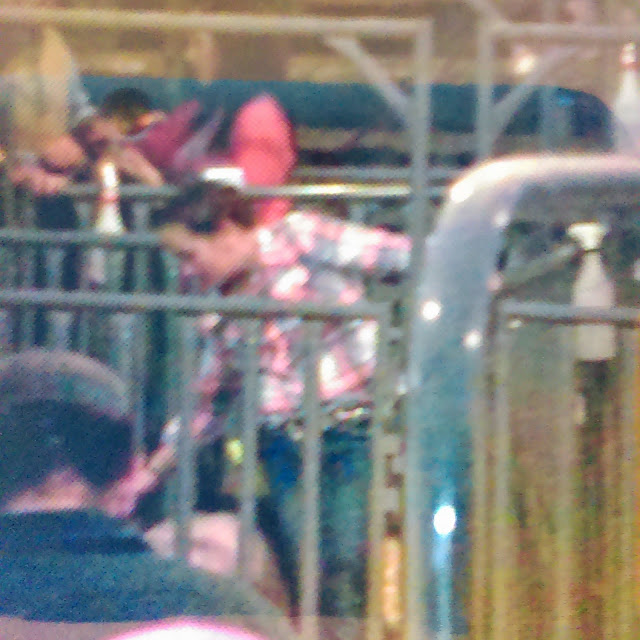 Both did way better than I did with my picture taking from afar.