This week's adventures in cooking

July 11, 2020
This week, some of the recipes were really similar to last week. I'm skipping anything with rice, and any kind of Asian variety of bowls because I tend to avoid those kinds of things anyway. Not a big sweet/sour fan.

First up was fajitas. I make fajitas a lot. 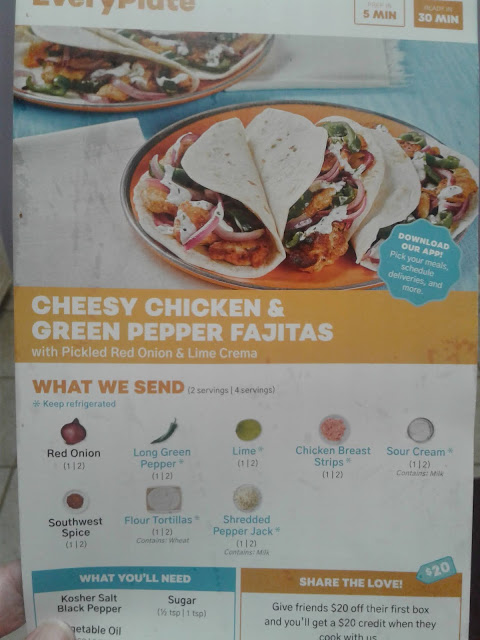 The quick pickling was new and pretty good. However, I felt like my usual fajitas are usually better. I know this sounds weird, but the spice on the meat made it taste dry. Or maybe I just cooked it too dry. Either way, I thought it wasn't great.  It was also the first time I zested a lime. 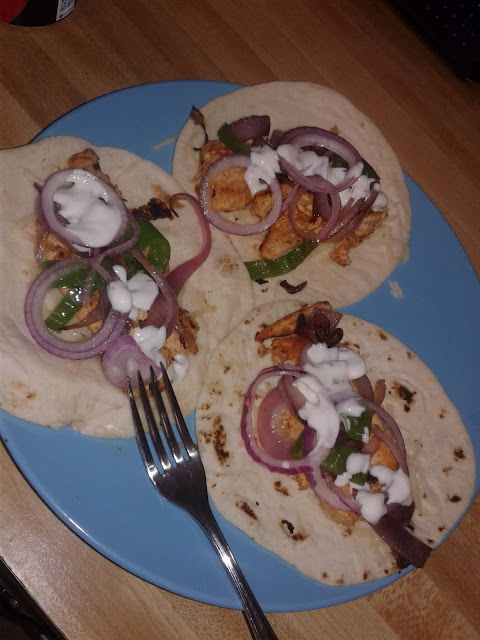 This recipe for corn chowder also had potatoes. If you took out the potatoes, it would have been closer to the Don Jose's recipe I was talking about last week. 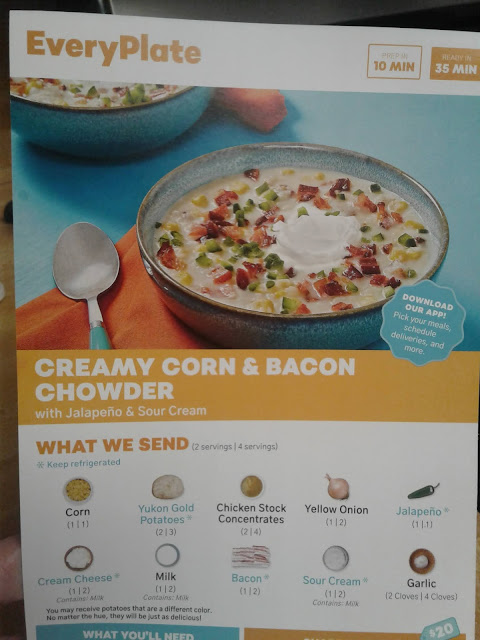 As for soups, it was pretty quick and sure looks good right here. 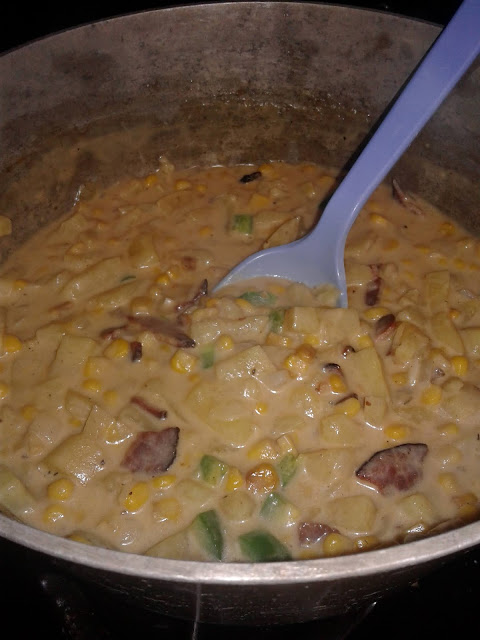 It would probably be even better in the fall when it's cooler outside. Speaking of cooler, in the box, the sour cream gets packed on the top, and the can of corn down further in the box arrived cooler than the sour cream and milk. 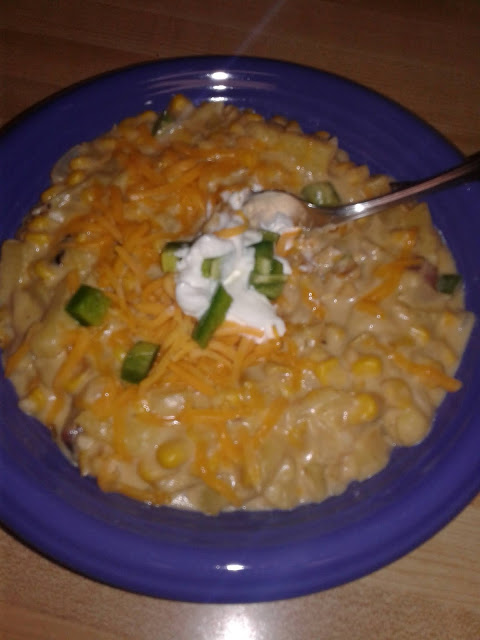 As I said last week, I can always eat a burger. And I still don't think garlic is necessary. 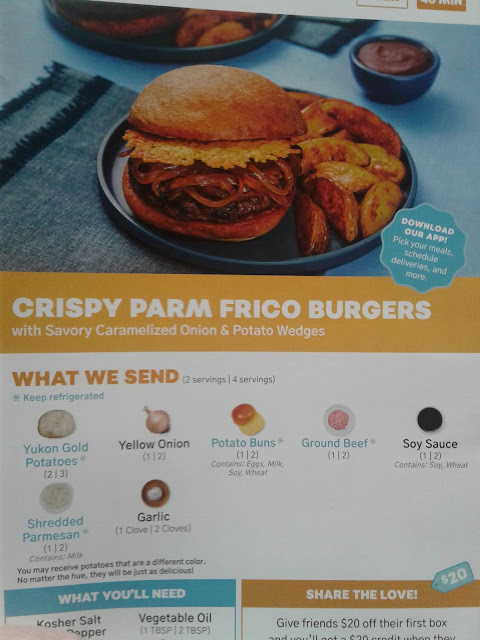 Love grilled onions, and the baked cheese was a nice addition. 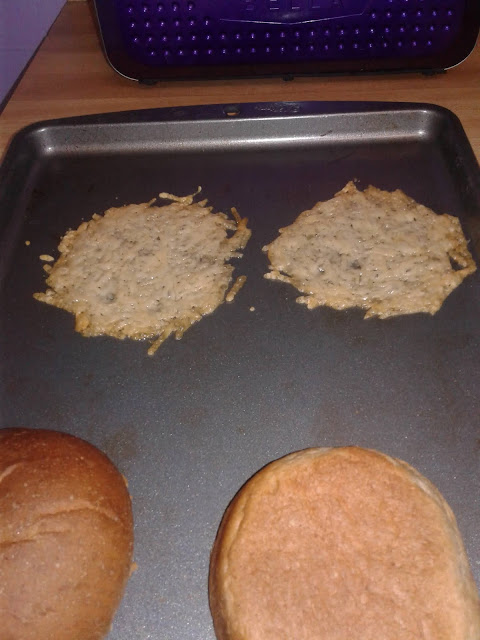 I wouldn't mind something more than onions on my burger though. Still not crazy about oven roasted fries. 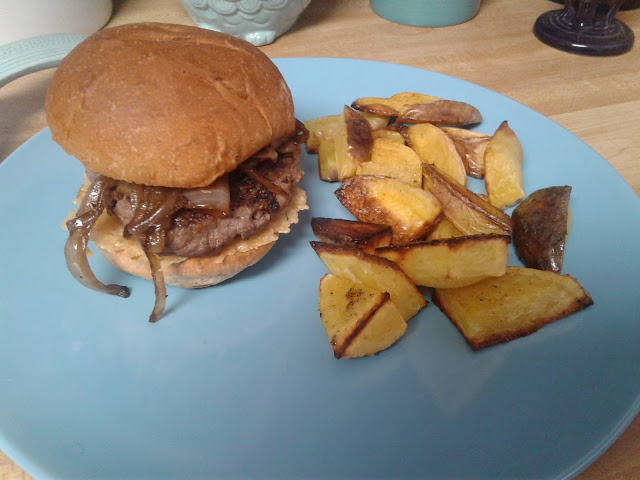 At least now I'm getting into a better cooking routine.