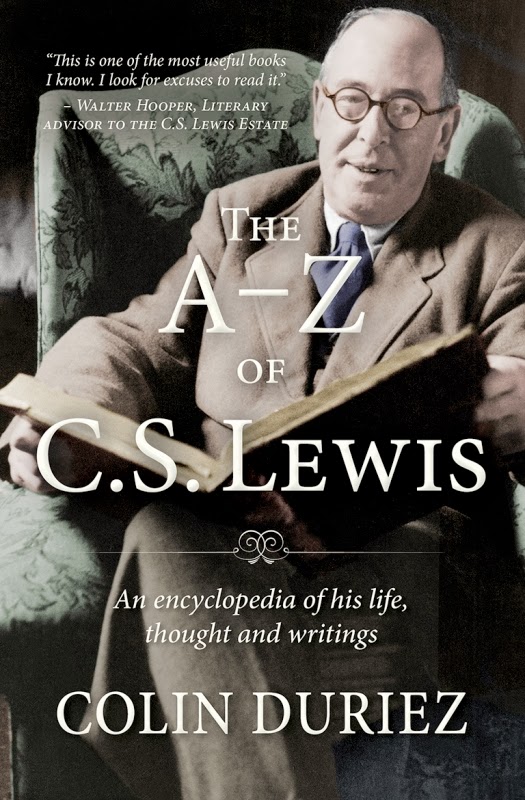 The A–Z of C.S. Lewis sheds light on the life and
writing of one of the world’s most beloved authors

While the majority of readers are familiar with C.S. Lewis’s children’s books, The Chronicles of Narnia, or his popular theological releases Mere Christianity and The Screwtape Letters, how well do they know the author himself? Although Lewis left this world 50 years ago, his writings live on, as popular as ever in the hearts of audiences young and old. In The A–Z of C.S. Lewis: An Encyclopedia of His Life, Thought and Writings (Lion Books/November 1, 2013/ISBN 978-0-7459-5586-5/$24.95), Colin Duriez provides a comprehensive introduction to Lewis’s life, family, friends, career, marriage and writings, as well as an inside look into the worlds he created, the creatures he imagined and the studies he delighted in.

“C.S. Lewis’s The Chronicles of Narnia are consistently among the bestselling children’s books, firmly established as classics. ...Lewis, who for many years was an atheist, is also unmatched as a popularizer of the Christian faith in recent times, and is certainly one of the most widely read believers in the history of the church. In specialist circles, his books of literary criticism — introducing writers such as John Milton or the period of the Middle Ages — are still in print, half a century after his death,” writes Duriez, a highly respected and renowned author and lecturer on both Lewis and J.R.R. Tolkein. “I suspect many of us have only read one kind of his wide range of writings.”

The A–Z of C.S. Lewis is the definitive guide of all things Lewis for anyone who is interested in the author and his writings — from the most devoted of enthusiasts to those who are just beginning to explore his work and the worlds he created. This highly engaging volume brings together all aspects of Lewis’s life and thought from his fascinating interests and friendships to his own readings, concerns and writings.

Arranged in alphabetical order, the book begins with The Abolition of Man — a book written in 1943 and described by Lewis as “almost my favourite” — and closes with Wormwood, a character in The Screwtape Letters. Also included are descriptions of Lewis’s most popular characters, summaries of his books, introductions to influences and inspirations, and explorations into his thoughts. Duriez also includes suggestions for further reading on numerous topics.

“This book was written to help an exploration and discovery (or rediscovery!) of his world. The rich variety of Lewis’s writings is part of an integrated whole,” Duriez explains. “He combined reasoning and imagination in a unified and bright vision of reality — and of the God he discovered, whom he came to see as the giver of reality.”

To learn more about Colin Duriez and The A–Z of C. S. Lewis, visit www.colinduriez.macmate.me or follow him on Facebook (Colin Duriez, writer) and Twitter (@colinduriez).

“This is one of the most useful books I know. I look for excuses to read it.”
~ Walter Hooper, Literary Advisor to the C.S. Lewis Estate

“An invaluable work of reference and a fascinating volume in which to dip and browse, this is the perfect companion for every Lewis reader by an acknowledged expert on one of the great imaginative writers of the twentieth century.”
~ Brian Sibley, author of Shadowlands 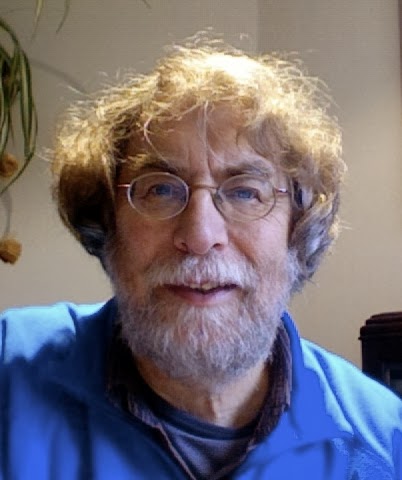 Colin Duriez is a writer, editor and frequent lecturer on the lives of C.S. Lewis, J.R.R. Tolkien and the Inklings, having spoken at a variety of conferences in the USA, Canada, Spain, Italy, Poland, Finland and the UK.

His books include The A–Z of C.S. Lewis, C.S. Lewis: A Biography of Friendship, J.R.R. Tolkien: The Making of a Legend, J. R. R. Tolkien and C. S. Lewis: The Story of Their Friendship, Tolkien and The Lord of the Rings, A Field Guide to Narnia, The C.S. Lewis Chronicles, The Inklings Handbook (with the late David Porter), A Field Guide to Harry Potter and AD33: The Year that Changed the World.  He has also contributed to The Tolkien Encyclopedia and a number of other tomes.

Duriez has appeared as a commentator on extended version DVDs of The Lord of the Rings trilogy, Walden Media/Walt Disney Pictures’ The Lion, the Witch and the Wardrobe, BBC television’s The Worlds of Fantasy, PBS’s The Question of God, Focus on the Family Radio Theater’s audio dramatization of The Screwtape Letters, among others. The author makes his home in the Lake District of northwest England.