January 09, 2014
Best-selling author Julie Klassen will be hosting a Kindle Fire HDX giveaway and a live webcast event (1/23) to celebrate the release of her latest novel, The Dancing Master. Enter and RSVP today!

One winner will receive:
Enter today by clicking one of the icons below. But hurry, the giveaway ends on January 23rd. Winner will be announced at the "All Things Jane (from Austen to Eyre)" Live Webcast Event on January 23rd. Connect with Julie for an evening of book chat, trivia, laughter, and more! Julie will also be taking questions from the audience and giving away books, Jane Austen DVDs, fun "Jane" merchandise, and gift certificates throughout the evening.


So grab your copy of The Dancing Master and join Julie and friends on the evening of January 23rd for a chance to connect and make some new friends. (If you haven't read the book, don't let that stop you from coming!)

Best-selling author Julie Klassen will be hosting a webcast on January 23 at 8:00 PM EST, where she will introduce readers to her latest release. Filled with mystery and romance, The Dancing Master (Bethany House Publishers/January 7, 2014/ISBN 9780764210709/ $14.99) brings to life the social graces of ladies and gentlemen hoping to make a “good match” in Regency England.

During the “All Things Jane”-themed (from Jane Eyre to Jane Austen) live online even, Klassen will host a book club discussion, answer reader questions and offer an exclusive sneak peek at her next book. Throughout the hour, readers will have an opportunity to chat with other fans, answer trivia about the book and submit their own questions for Klassen to answer during the evening. A number of Austen-themed prizes will be given away to those participating in the discussion, as well as copies of Klassen’s books and gift cards. At the end of the webcast, the winner of a Kindle Fire HDX will be announced. The Kindle giveaway is being held in conjunction with the blog tour for The Dancing Master being coordinated by Litfuse Publicity Group.

“We are pleased to partner with Julie Klassen and Litfuse for this exciting webcast event,” Noelle Buss, marketing manager at Bethany House, states. “Julie is as delightful and entertaining a person as her novels. So we’re excited for this chance readers will have to meet her and to get the insides scoop behind her stories.”

The webcast will be hosted on Klassen’s Facebook page, as well as the Litfuse Publicity Group website for readers without a Facebook account. Leading up to the webcast, readers can RSVP for the event and sign up to receive an email reminder. From January 6-23, fans can also enter the contest for the Kindle Fire HDX via the author’s Facebook page.

“I am looking forward to connecting with readers during my first-ever webcast, to celebrate my new book, The Dancing Master,” says Klassen. “I hope all my readers will join me and invite their friends for what is sure to be a fun evening!”

About The Dancing Master: 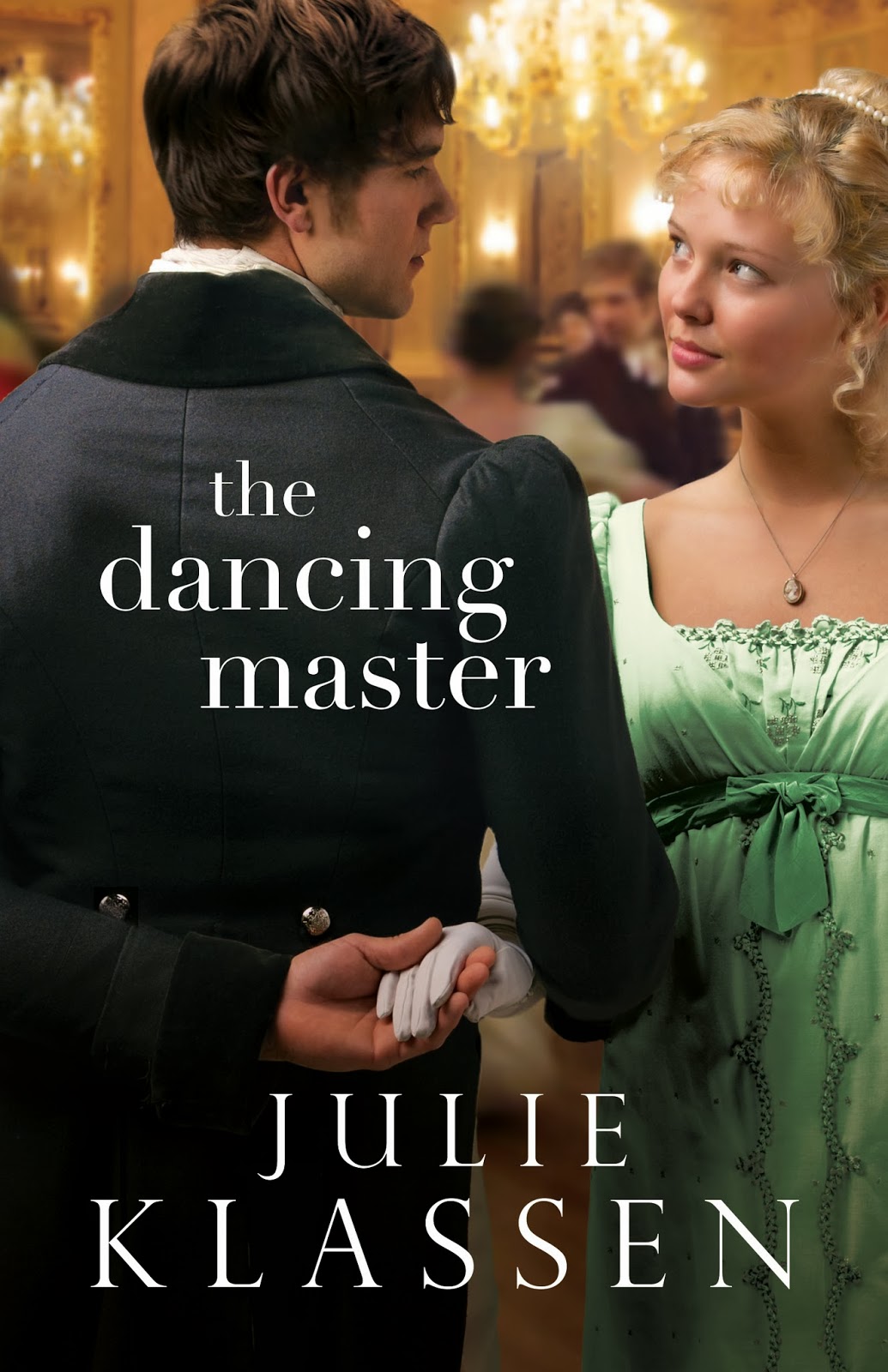 Finding himself the man of the family, London dancing master Alec Valcourt moves his mother and sister to remote Devonshire, hoping to start over. But he is stunned to learn the village matriarch has prohibited all dancing, for reasons buried deep in her past.

Alec finds an unlikely ally in the matriarch’s daughter. Though he’s initially wary of Julia Midwinter’s reckless flirtation, he comes to realize her bold exterior disguises a vulnerable soul — and hidden sorrows of her own.

Julia is quickly attracted to the handsome dancing master–a man her mother would never approve of–but she cannot imagine why Mr. Valcourt would leave London, or why he evades questions about his past. With Alec’s help, can Julia uncover old secrets and restore life to her somber village . . . and to her mother’s tattered heart?

Filled with mystery and romance, The Dancing Master brings to life the intriguing profession of those who taught essential social graces for ladies and gentlemen hoping to make a “good match” in Regency England. 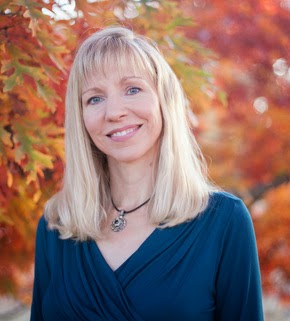 Julie Klassen loves all things Jane — Jane Eyre and Jane Austen. A graduate of the University of Illinois, Julie worked in publishing for sixteen years and now writes full time. Three of her books, The Silent Governess, The Girl in the Gatehouse, and The Maid of Fairbourne Hall, have won the Christy Award for Historical Romance. She has also won Christian Retailing’s BEST Award, and has been a finalist in the Romance Writers of America’s RITA Awards, and the Minnesota Book Awards. The Dancing Master is her seventh book.

Julie and her husband have two sons and live in a suburb of St. Paul, Minnesota.