The rest of my time in Atlanta

June 28, 2014
There's something about my flights home these days. On Wednesday night, my flight was delayed two hours. At one point it was estimated at almost three hours late due to rain. It's come to the point of "just get me home!"

But, before we headed home from ICRS, three of us Litfuse chicks checked out a little more of Atlanta. The upcoming movie release, Mineral, is currently being filmed downtown, and we got held up as they were doing aerial shots. They had light rigs on some corners (like at the Hard Rock) and streets blocked off.

Scroll down for Christine's picture with John C. Morgan, the George W. Bush impersonator. Her day was made!

I keep forgetting to show my dad the picture I took of Darryl Strawberry. It's kind of a joke.

I'll spare you the story of the drunk guy I talked to across the tracks of the Marta on the way to the airport. Amy and Christine were ready to gag me and never let me speak to anyone else again. I almost gained a stalker. 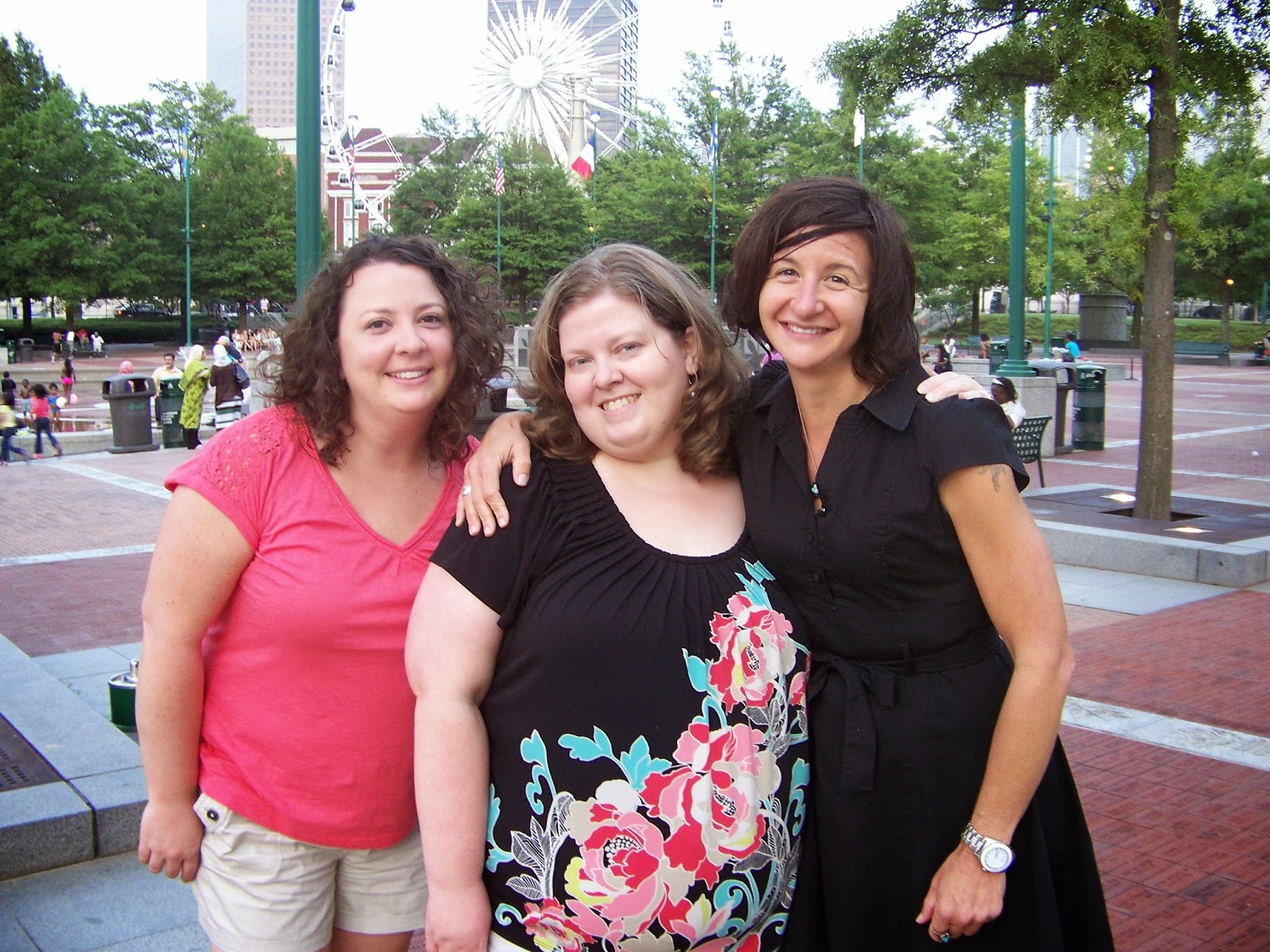 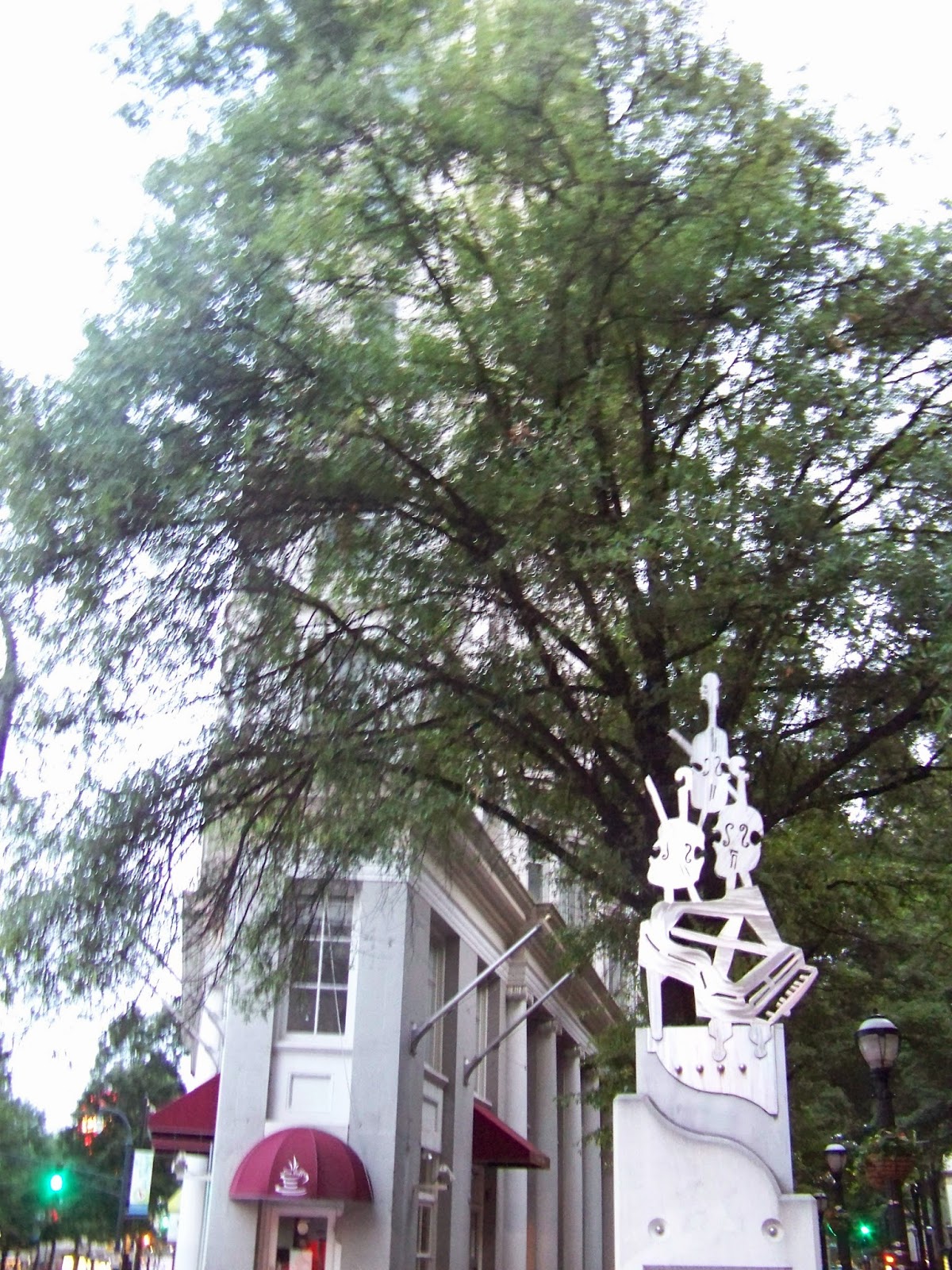 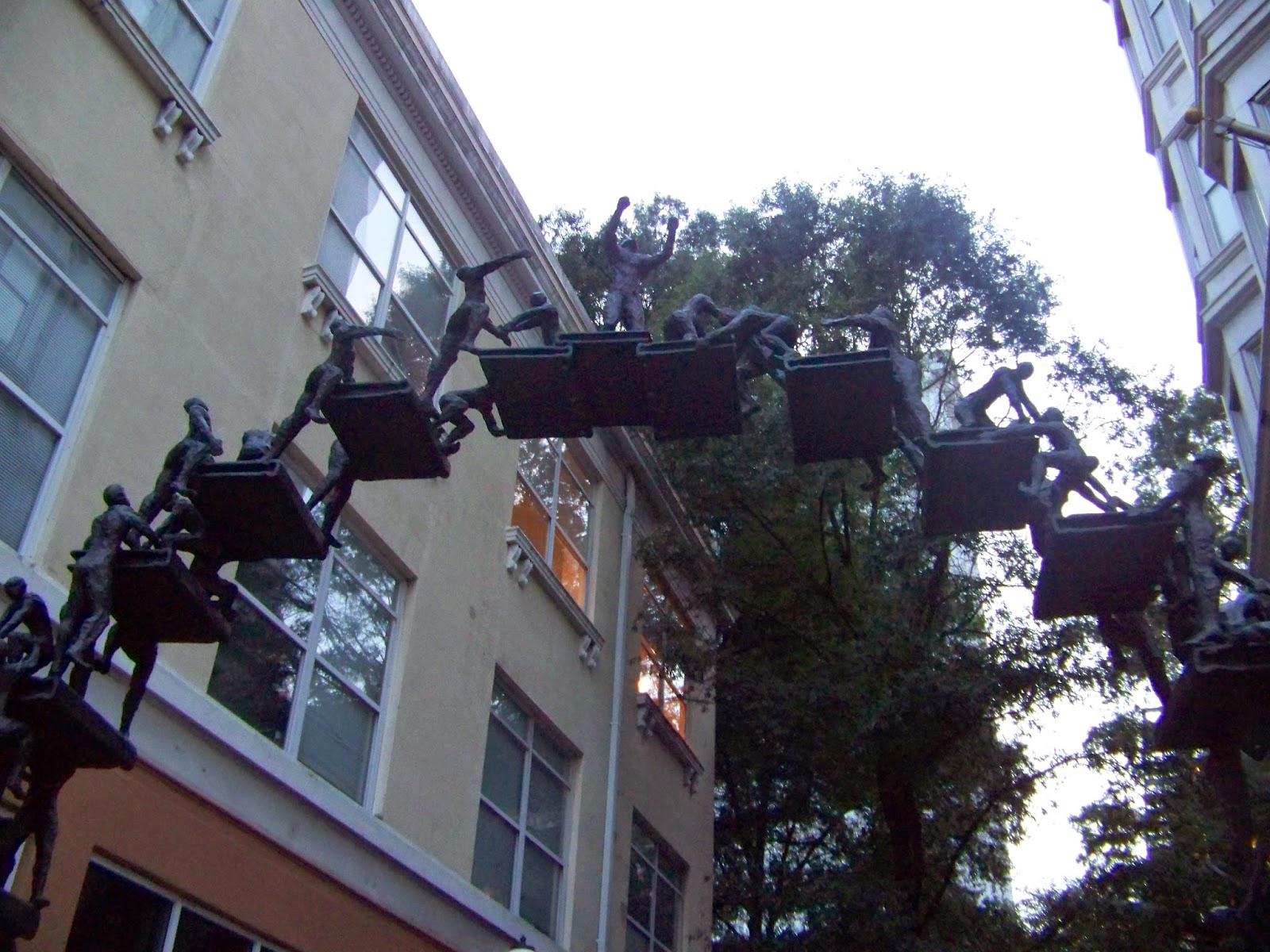 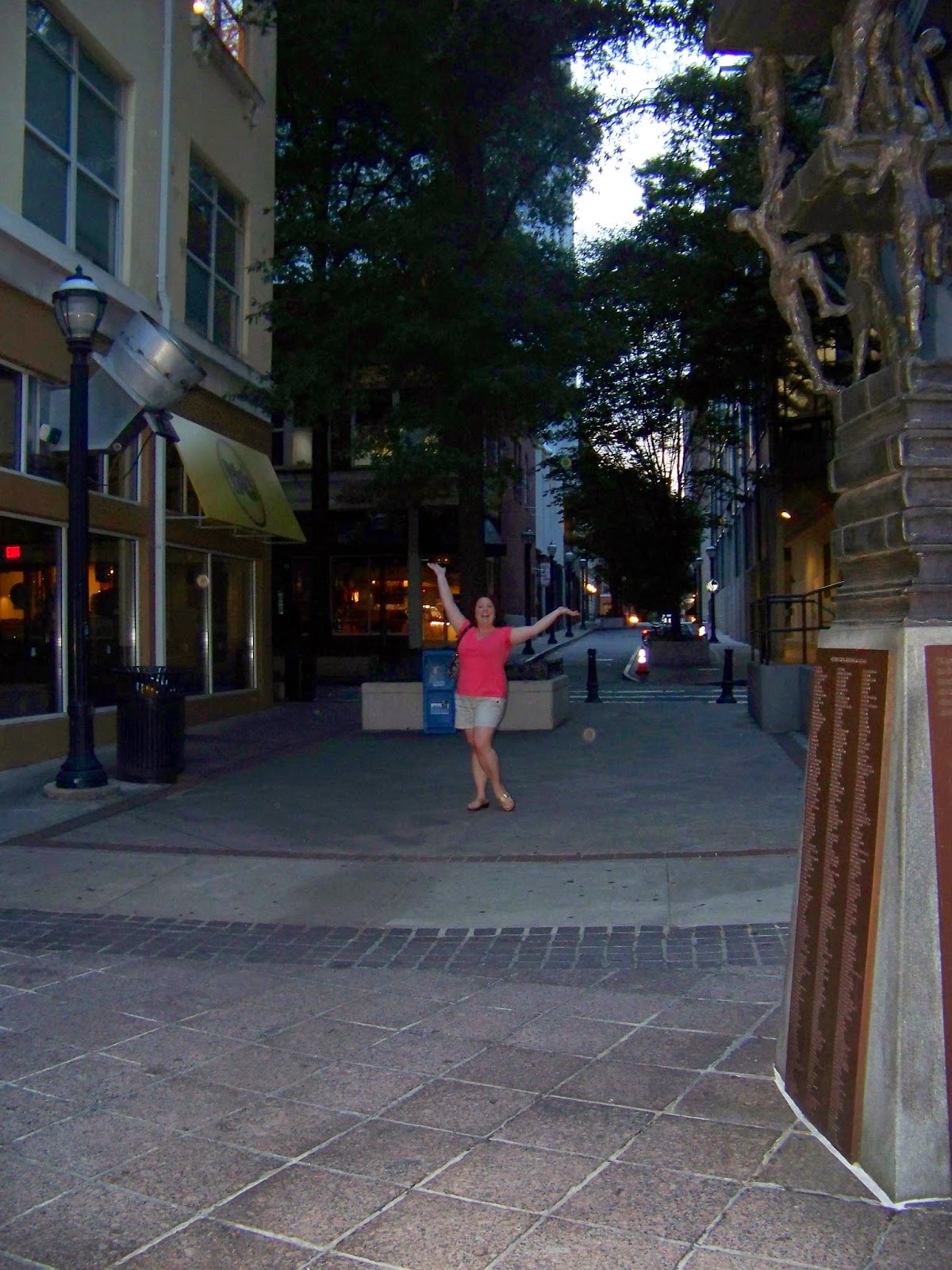 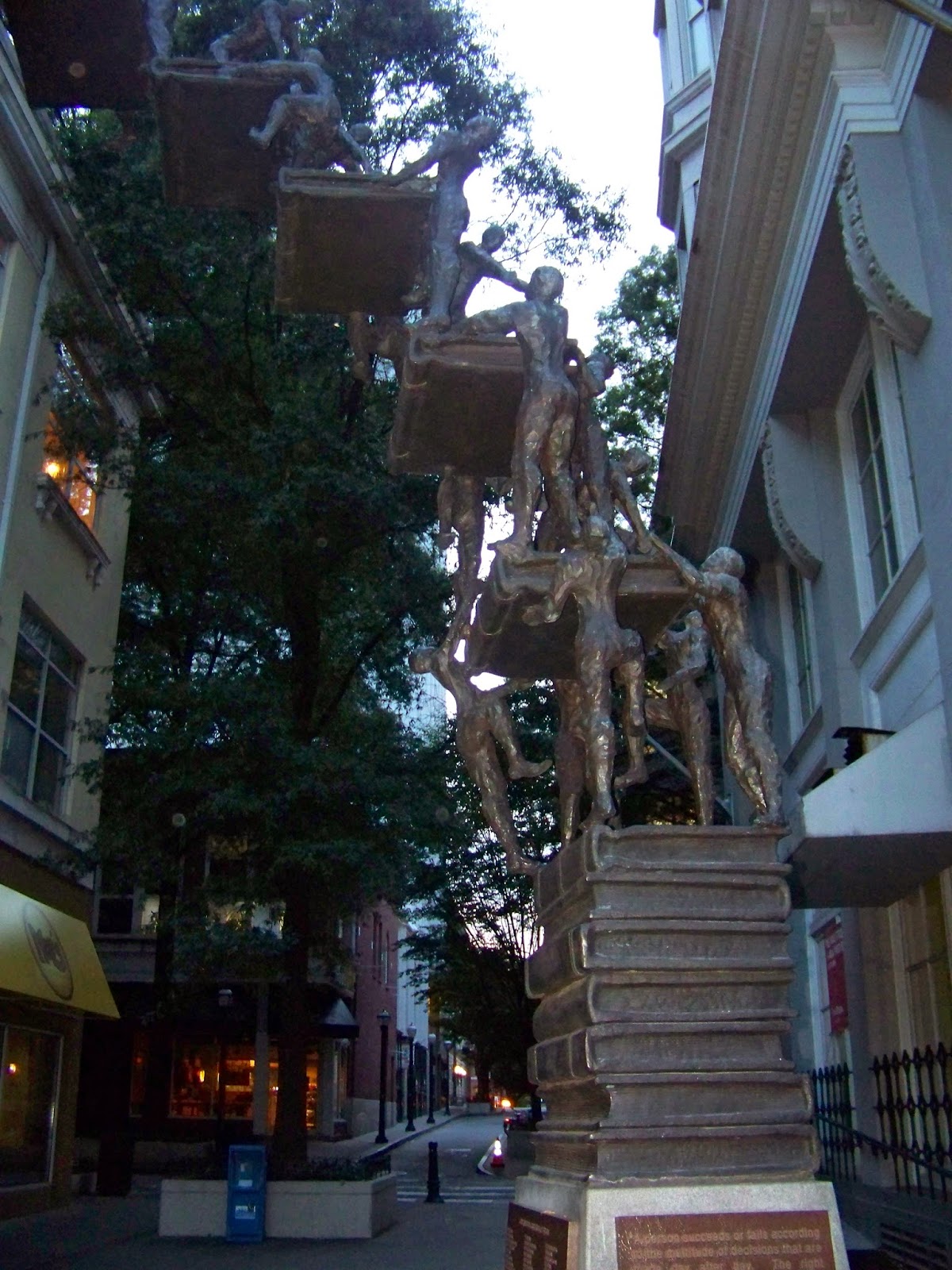 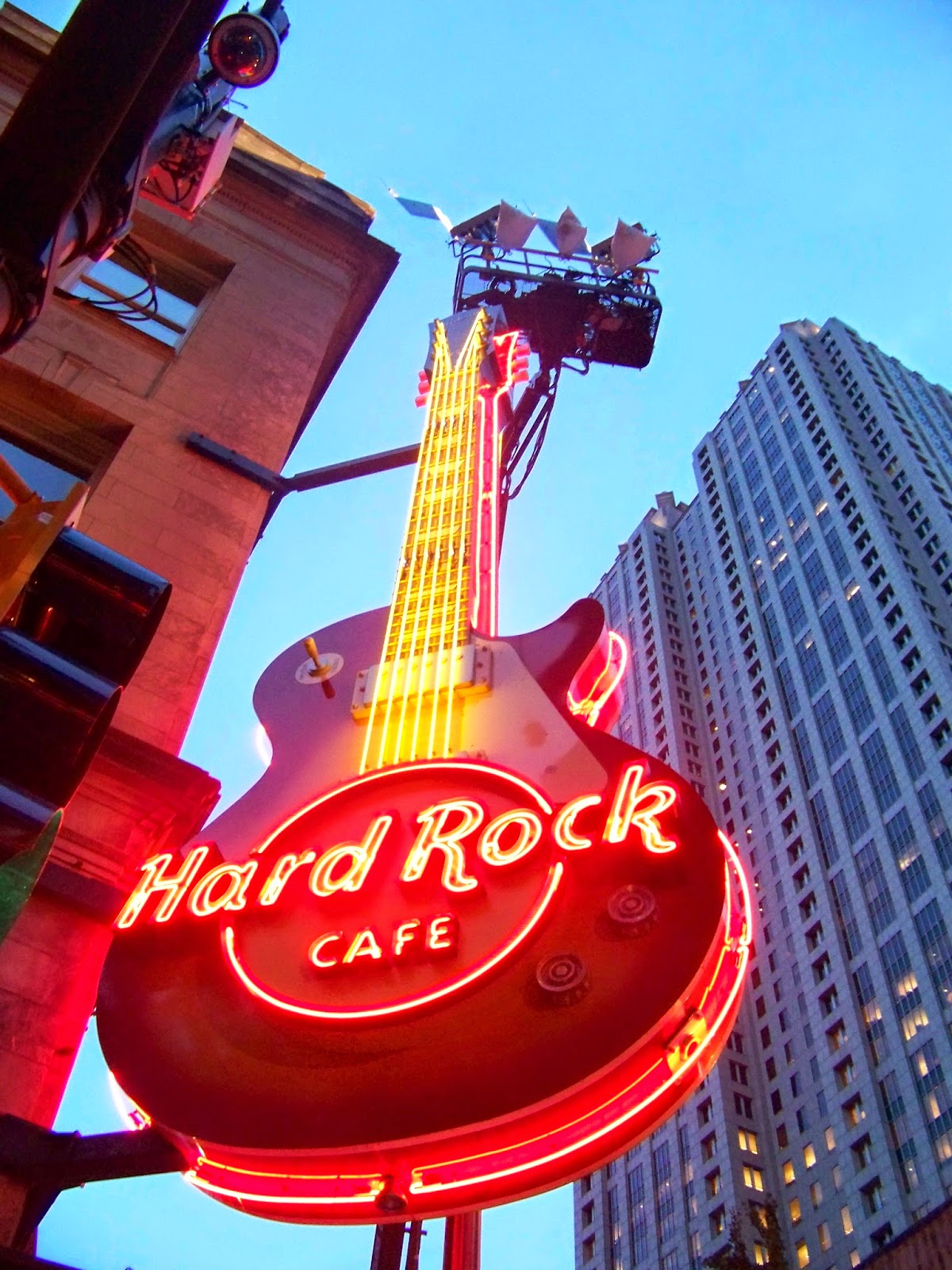 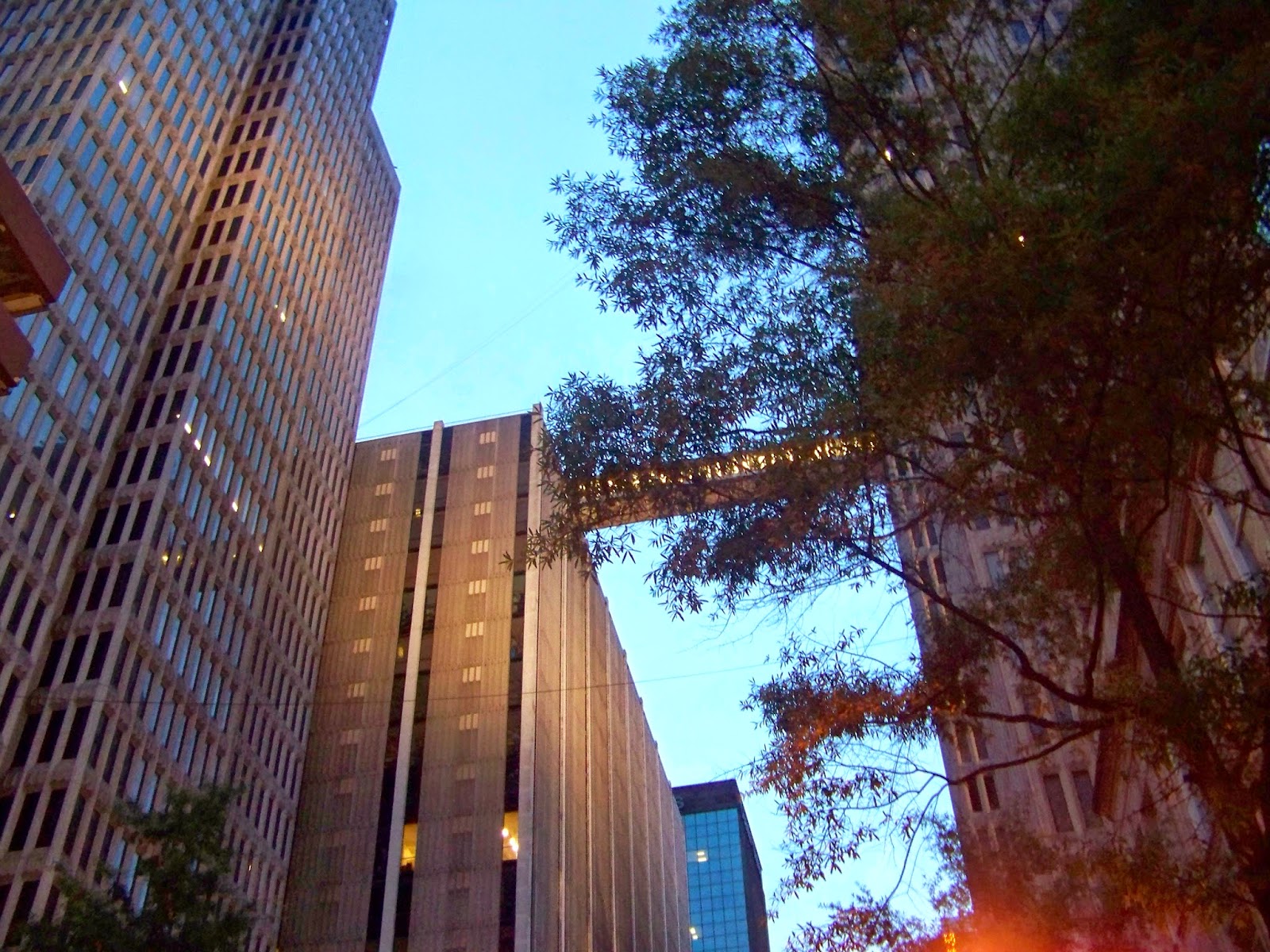 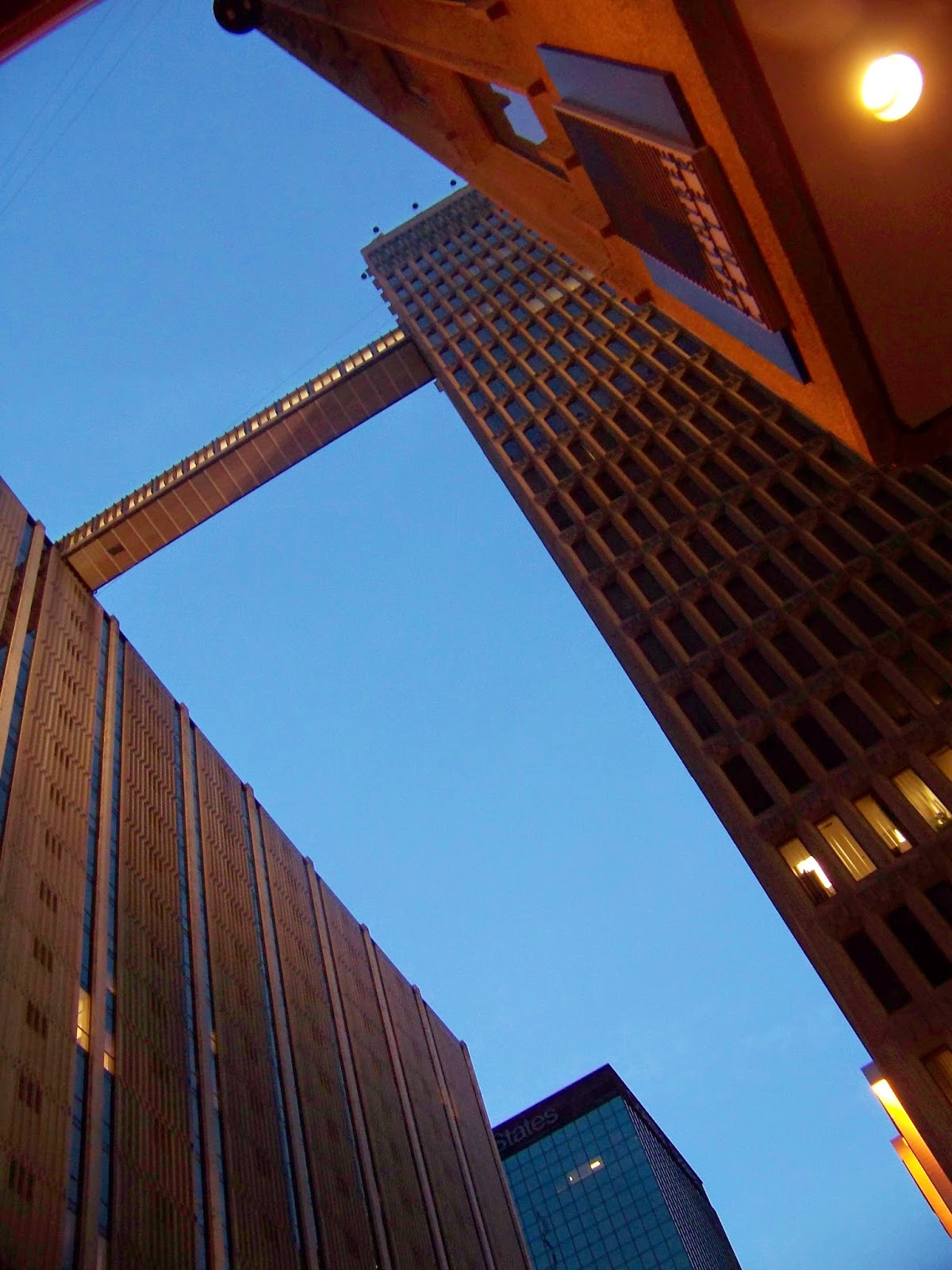 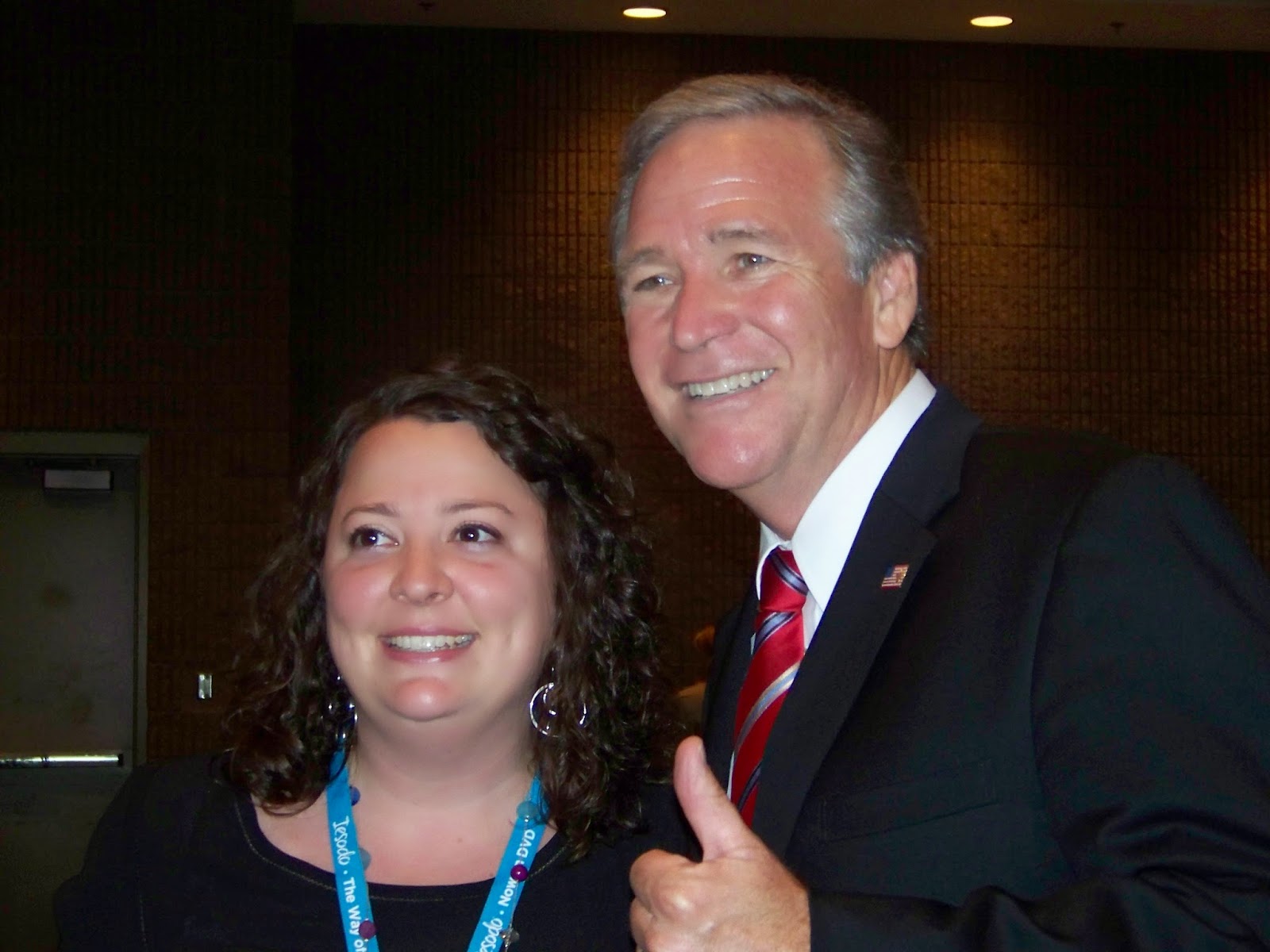 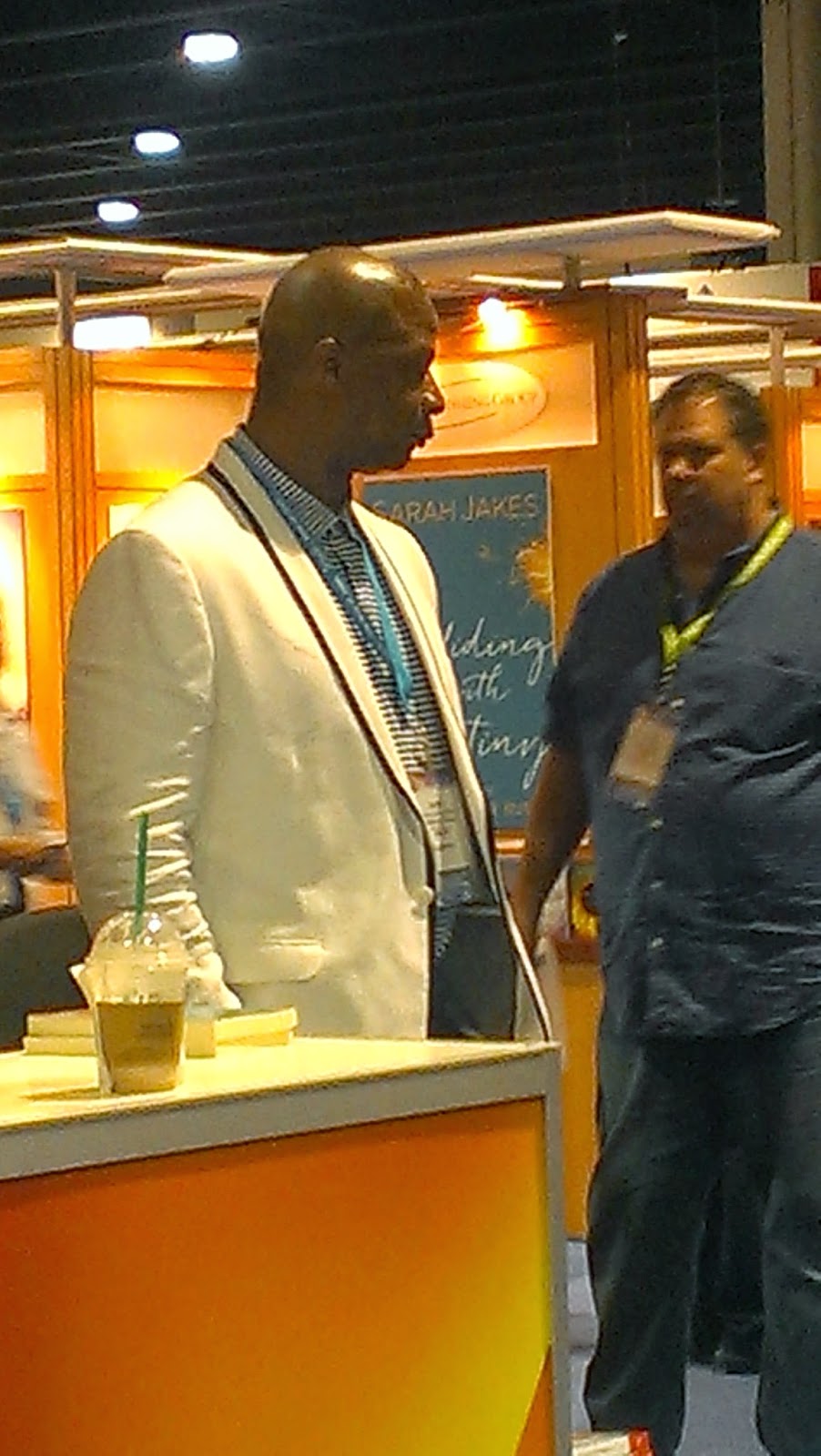 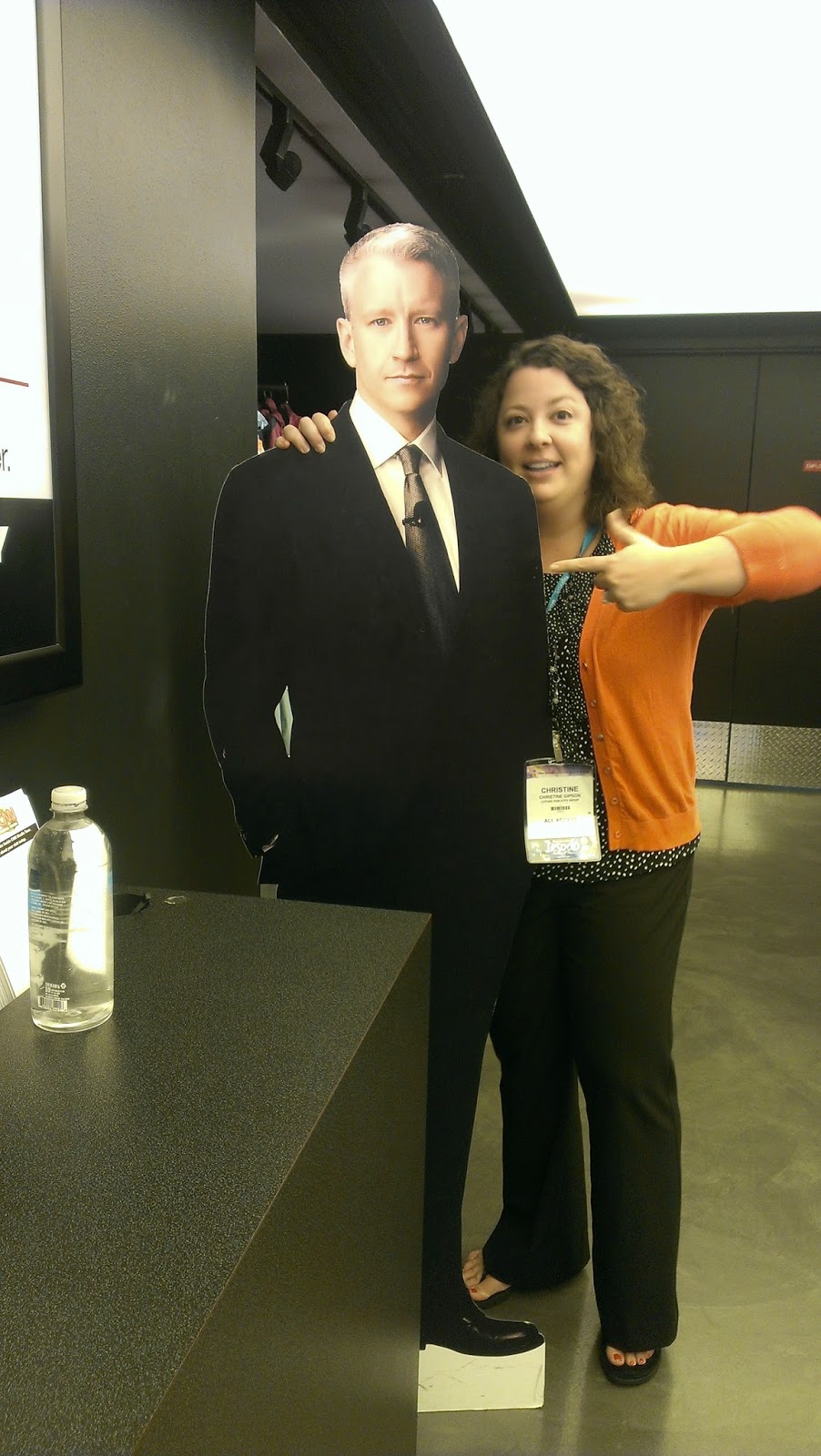