Join @MaryConnealy for her Tried and True webcast and giveaway

September 10, 2014
Don't miss the first book in Mary Connealy's Wild at Heart series. In Tried and True, Mary is back with her signature humor and heartfelt story-telling.

Mary's celebrating by connecting with readers during a live webcast event and giving away a Kindle HDX.

One winner will receive:
Enter today by clicking one of the icons below. But hurry, the giveaway ends on September 23rd. Winner will be announced at the Tried and True LIVE webcast event on September 23rd. Connect with Mary for an evening of swoon-worthy book chat, fun trivia, laughter, a sneak peek at the next book in the Wild at Heart series, and more! Mary will also be taking questions from the audience and giving away books, fun prizes, and gift certificates throughout the evening.

So grab your copy of Tried & True and join Mary and friends on the evening of September 23rd for a chance to connect and make some new friends. (If you haven't read the book, don't let that stop you from coming!)

Best-selling author Mary Connealy invites readers to join her for what is sure to be a fun-filled evening on September 23 at 8:00 PM EDT when she will be hosting a webcast. The live online event will celebrate the release of Connealy’s latest release, Tried & True (Bethany House Publishers/September 2, 2014/ISBN 0764211782/$14.99), which kicks off the new Wild at Heart series.

“The last webcast I had was so fun I can’t wait for another one,” Connealy quips. “I’m hoping to know what I’m doing a bit more so whoever is watching and listening to me isn’t primarily motivated to be kind . . . out of pity!”

During the live online event, Connealy will be talking to readers about Tried & True, previewing the next installment of the Wild at Heart series and answering reader questions. Throughout the hour, readers will have an opportunity to chat with other fans, answer trivia about the book and submit their own questions for Connealy to answer during the evening. A number of prizes will be given away to those participating in the discussion, including copies of Connealy’s books and gift cards. At the end of the webcast, the winner of a Kindle Fire HDX will be announced. The Kindle giveaway is being held in conjunction with the Tried & True blog tour being coordinated by Litfuse Publicity Group during the month of September.

“Whenever we ask our authors what their favorite part of the writing process is, they almost always say the same thing: connecting with readers,” reveals Noelle Buss, marketing manager at Bethany House. “In Mary’s case, that includes sharing a laugh with them too — or a whole webcast’s worth of laughs. Mary is one of those people who writes funny because she does funny really well in real life!”

Publishers Weekly’s review of Tried & True states, “Connealy’s style is fast-paced and spritely and sure to keep drawing fans.” This new series featuring the three Wilde sisters is sure to entertain. The sisters fought in the Civil War disguised as men, pressured into fighting by their father, who was crazed to avenge his son, their older brother, who died in battle. After all those years, without being revealed as women, they now qualify for homesteading. That is, as long as they don’t get caught!

The Tried & True webcast will be hosted on Connealy’s Facebook page, as well as the Litfuse Publicity Group website for readers without a Facebook account. Leading up to the webcast, readers can RSVP for the event and sign up to receive an email reminder. From September 8–25, fans can also enter the contest for the Kindle Fire HDX via the author’s Facebook page. 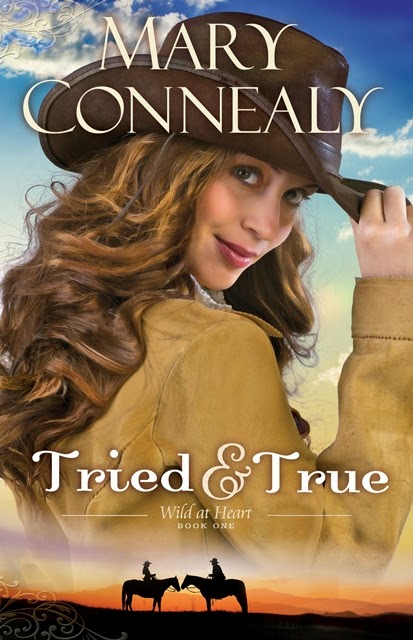 About Tried and True:

Saddle up for a wildly fun ride with the Wilde sisters!

Kylie Wilde is the youngest sister—and the most civilized. Her older sisters might be happy dressing in trousers and posing as men, but Kylie has grown her hair long and wears skirts every chance she gets. It’s a risk—they are homesteading using the special exemptions they earned serving in the Civil War as “boys”—but Kylie plans to make the most of the years before she can sell her property and return to the luxuries of life back East.

Local land agent Aaron Masterson is fascinated with Kylie from the moment her long hair falls from her cap. But now that he knows her secret, can he in good conscience defraud the U.S. government? And when someone tries to force Kylie off her land, does he have any hope of convincing her that marrying him and settling on the frontier is the better option for her future?

About the Wild at Heart series:

Three sisters fought in the Civil War disguised as men. They were pressured into fighting by their father who was crazed to avenge his son, their older brother, who died in battle. After all those years, without being revealed as women, they now qualify for homesteading, with their years of fighting reducing the years needed to prove up on a homestead.

Living in western Wyoming on 160 acres each, with their father owning the fourth homestead, they have a real nice spread tucked into the shadow of the Rocky Mountains, a remote area where they can live as they please and no one needs to notice the Wilde family is made up of three sisters.

They’ve gotten away with it by staying to themselves. They homesteaded in the fall, spent the Wyoming winter mostly snowed in, but now it’s summer and they’ve avoided town. They’ll have to spend their lives as hermits to get away with this.

And maybe they could do that, except they’ve stepped on the toes of a big rancher who wants to drive the nesters off his land. Tried and True will be followed by the release of Now and Forever and Fire and Ice. 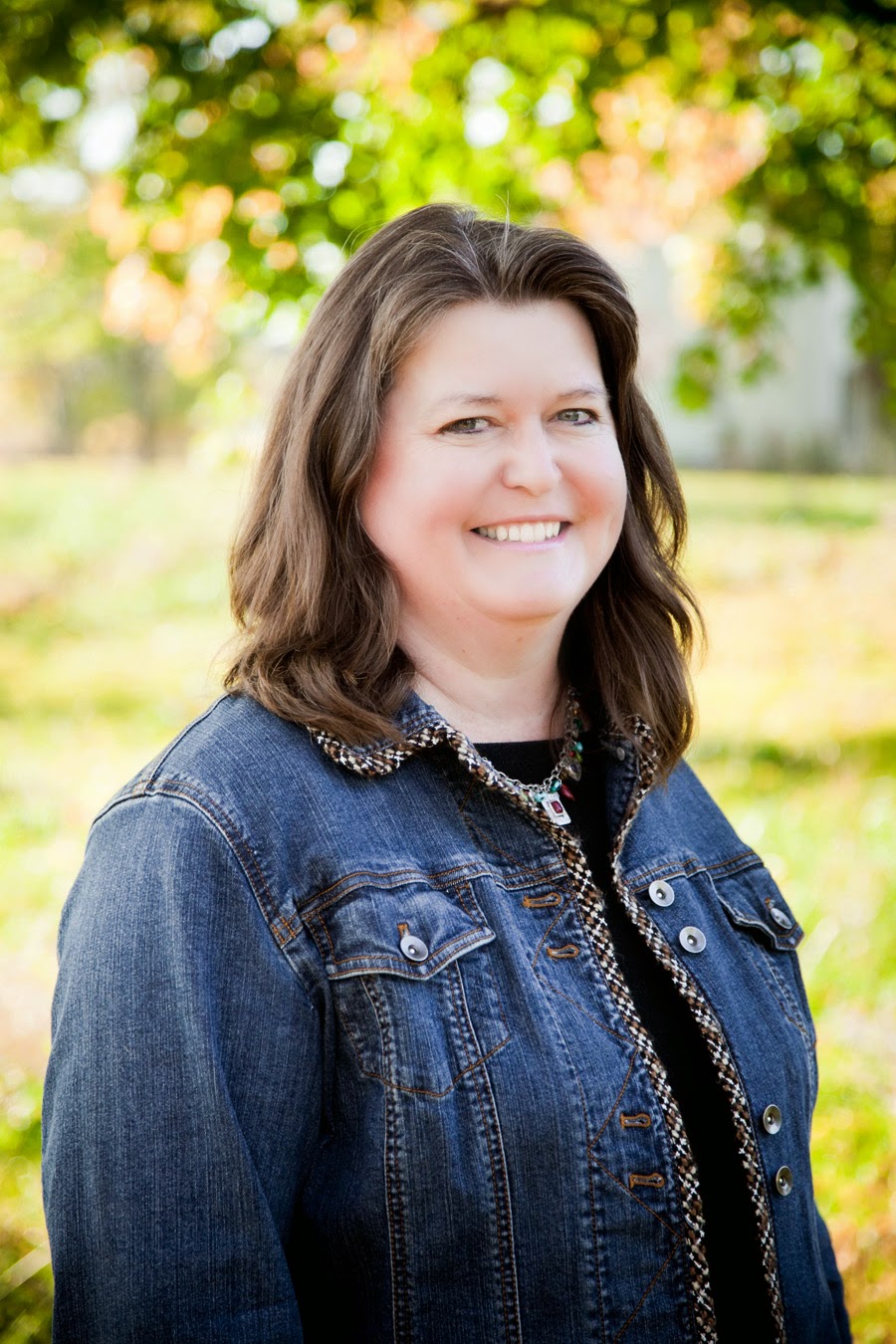 Mary Connealy writes romantic comedy with cowboys. She is a Carol Award winner and a RITA, Christy and IRCC Award Finalist. She is the author of the Trouble in Texas, Lassoed in Texas, Montana Marriages and Sophie’s Daughters series, Cowboy Christmas, Black Hills Blessing, and Nosy in Nebraska and has contributed to several novella collections. Her latest release, Tried & True, kicks off the Wild at Heart series.

Connealy is a contributor to the Seekerville and Pistols and Petticoats blogs. She lives on a ranch in eastern Nebraska with her husband, Ivan, and has four grown daughters and a growing bevy of grandchildren to boot.