September 20, 2014
I may have to make myself some shopping bags so that I don't have to bring home those awful plastic bags from Walmart. It's not that I'm necessarily environmentally conscious, but I hate that I have them laying around. Until I stuffed some in the closet this morning, I had three bags worth of yarn sitting around my chair in the living room. I had a different project started or ready to start in each one.

Three projects going all for different people. (I should be working on one instead of up at the computer on a Saturday.)

It sort of looks like a yarn hoarder lives here.

If I could only get some made up, I could go somewhere and sell them. I have enough yarn in the closet. What's worse, is I'm buying other supplies too.

Last weekend, I finished two "chemo hats" for my grandmother. For one, I had to buy a bigger hook for the super bulky yarn. Walmart was out of the one size I needed by itself, so I had to buy a package of three. Thankfully the pack was only $3-4. 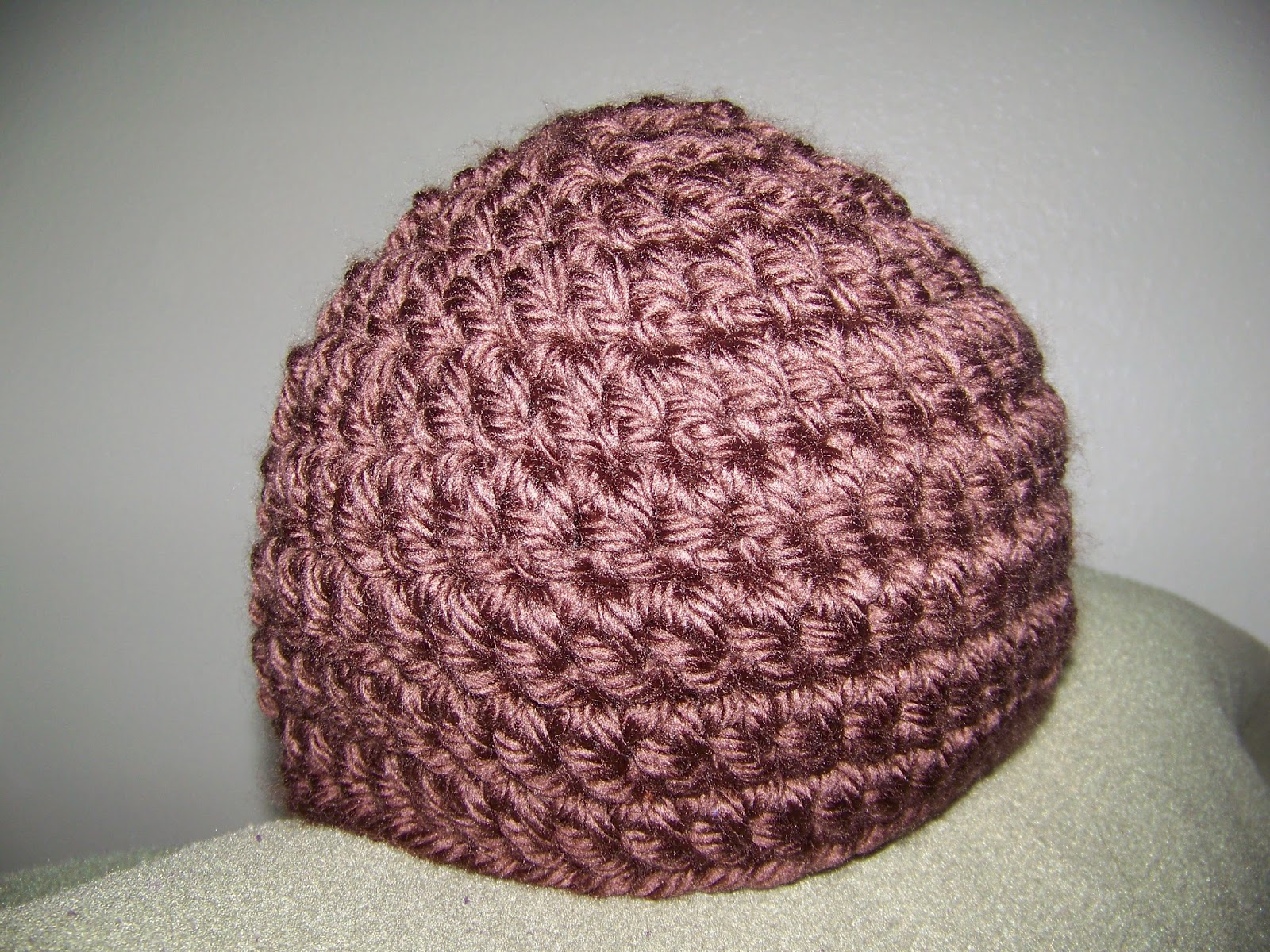 I also bought some tags to put in my creations. The stupid thing about the tags is that you have to sew them in. They need to be iron on! Needle and thread stitching tags on is stupid! This is especially true when you have to take them off and put them back on another way so that if your grandmother wants to wear the cap flipped down and wants the tag to show right side up on the back. I guess showing your tags is a new fashion statement. I guess she just thought the tag was cute. 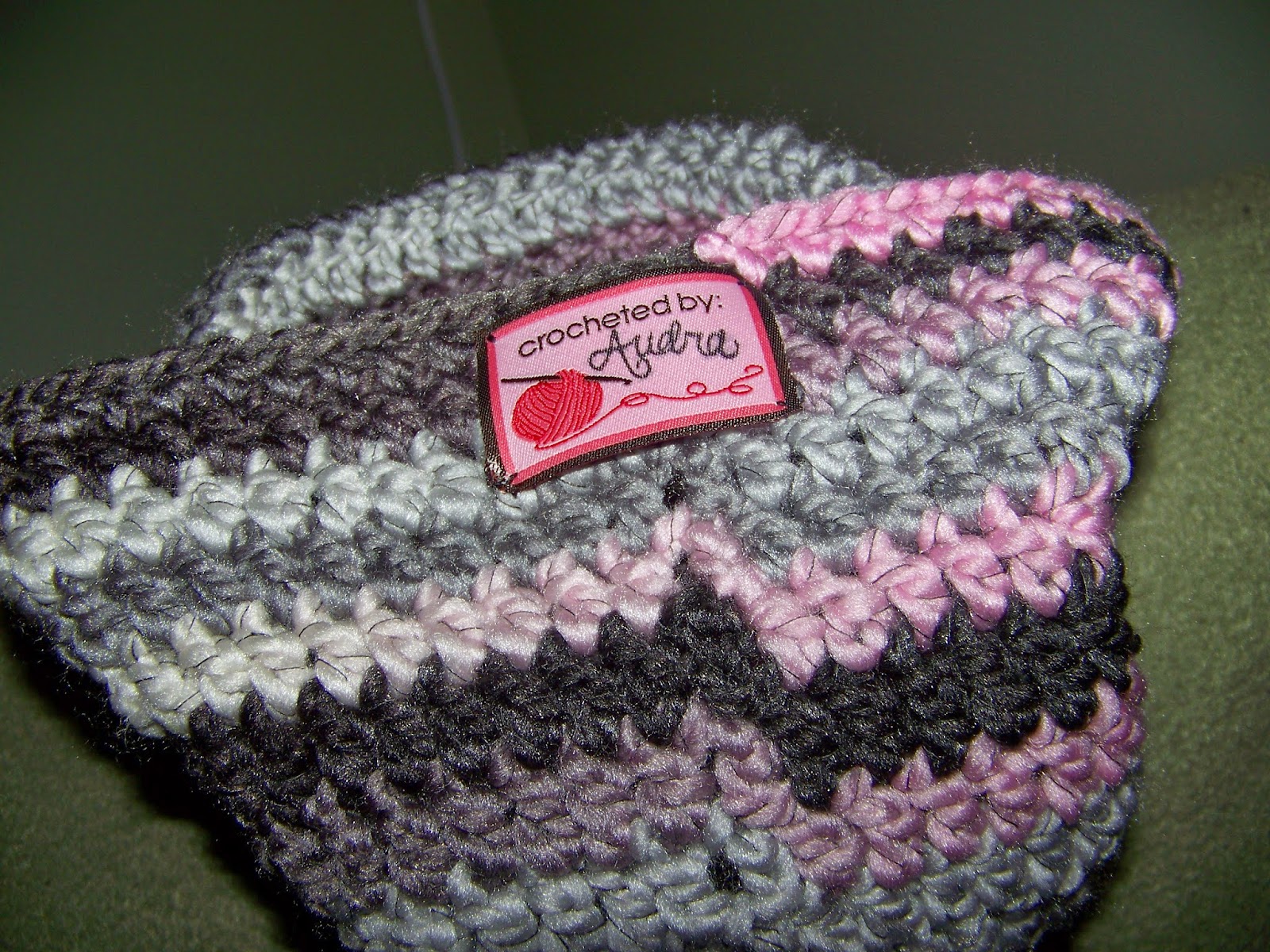 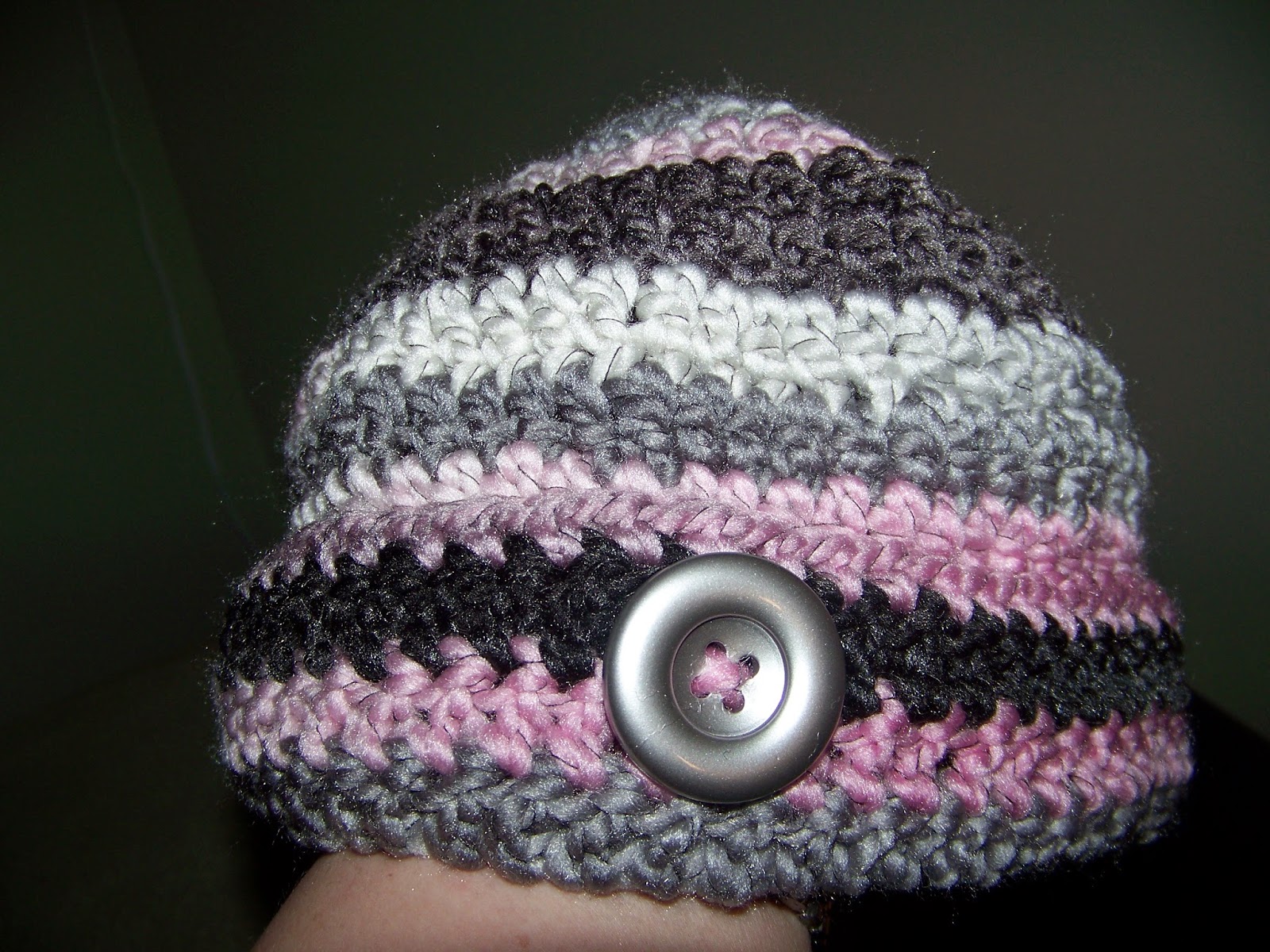 I had been curious about buying a crochet hook with a tip that lights up so that maybe I don't have to sit in one certain spot in my living room with enough light to crochet.

I was looking to get my Amazon order up to $35 for free shipping, and I would rather buy something else to get my order up to $35 than to pay for shipping. (Senseless to some, completely rational to others.) I decided to order one.

I hate it. I tried using it I have started a blanket for a friend, but it was NOT the size it said it was. It's at least two sizes bigger than marked. I can't use it on this project because I can't keep the tension the same and keep it a square. I wasn't able to get in a rhythm because the yarn slid on the needle funny too.

Most of the reviews on Amazon were very positive as I actually look at them now. The people that didn't like it had the two gripes above that I did.

As I wrote on my Amazon review, I had another problem too...