September 27, 2014
For the last couple of days, I have been on what is evidently going to be my "vacation" for the year. I use that term loosely.

I didn't completely disconnect from work (I checked email way too much), and it doesn't feel like I have been much of anywhere. In fact, my boss called as we were arriving in Paige, TX, and she rarely ever calls me (I call her). We were trying to find something with Paige on it to see if we could. It was kind of a bet we had going on. 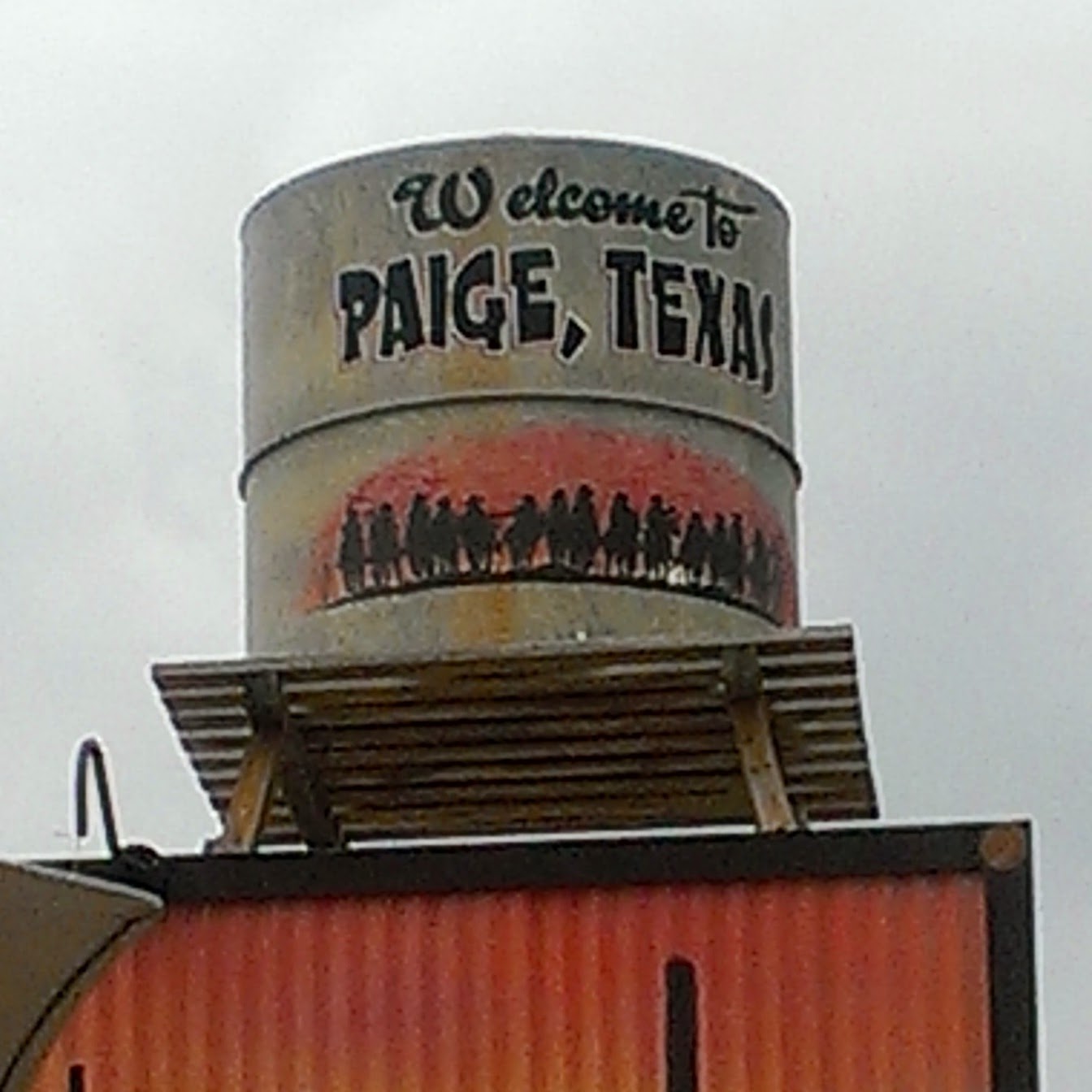 Mom wanted to go to Antiques Weekend in the Round Top, TX area. It's one of the countries largest flea market type antique sales. Officially, next weekend is THE weekend, so not everything was up and running, but there was plenty, let me tell you. It's turned into a month long event with vendors staying in travel trailers all over the place (next to the porta-potties). It was unlike anything I had ever seen. Tents set up in huge fields filled with a lot of overpriced old stuff. There was a lot of large, European, "Old World" furniture and decorations too. That was really expensive.

When Mom asked me about going, I thought it was an olive branch of sorts since I couldn't find anyone to go on vacation with me this year, and she felt bad for me. The truth is, I don't know why she asked me other than she just wanted to go. If she honestly thought I would enjoy it, she must not know me very well. The truth is, it's not what I wanted to, but I thought she was trying to create a mother/daughter outing at first. Or maybe she just wanted someone to take her.

It was a maddening waste of time, even if Mom did find this one cup and saucer she was looking for. That was miraculous in and of itself. I'm still not sure how that even happened. There was much complaining (not by me) about all the walking.

I was hoping to find a headboard for my guest room and a small table to go next to my chair in the living room where I crochet. I quickly found that I wasn't going to find either, especially at a price I wanted to pay. After looking around Thursday afternoon and a good chunk of Friday, I announced we were going to stop by IKEA in Round Rock on the way home. 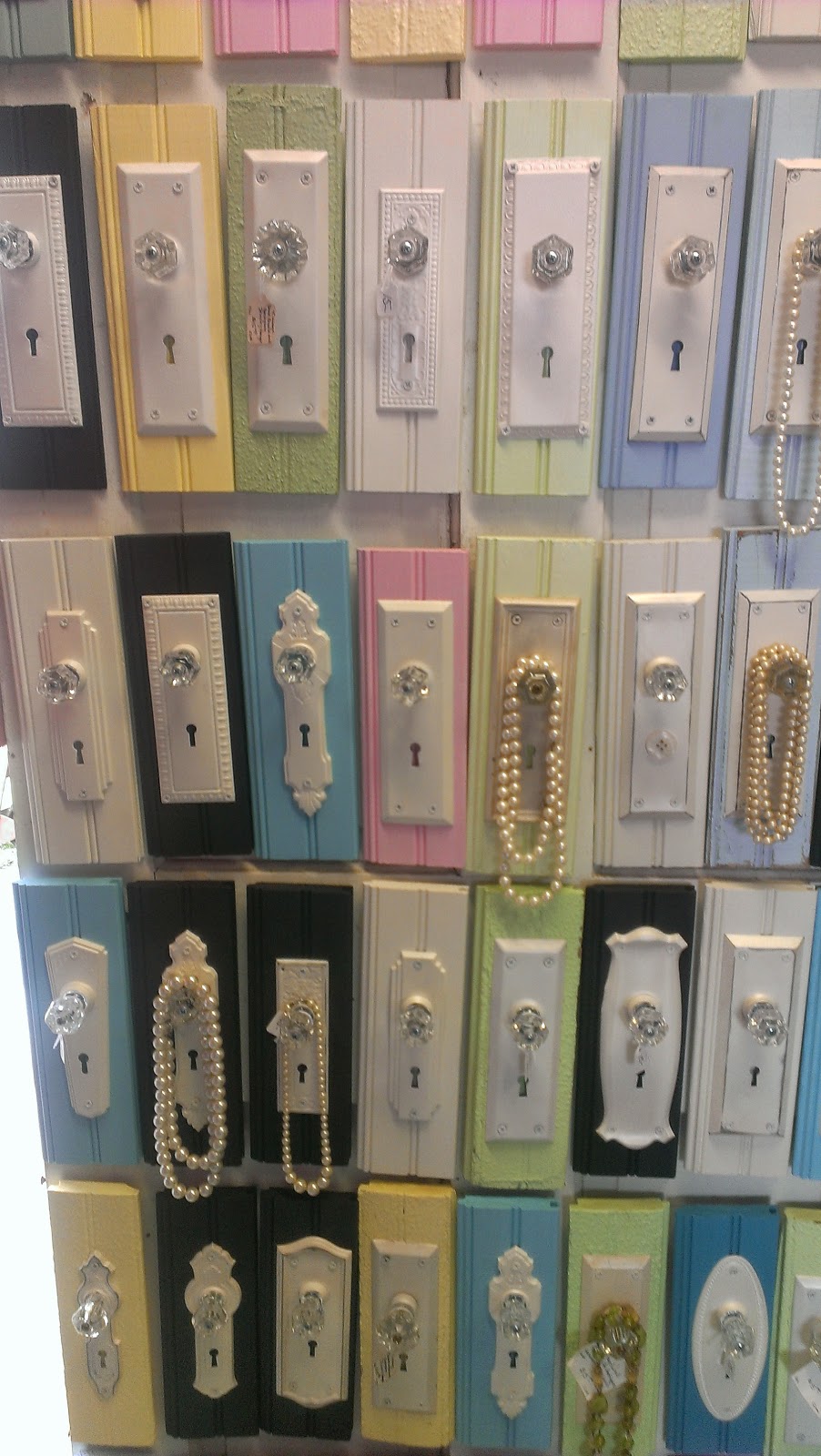 In my mind, I had great aspirations of being like Lara Spencer (Good Morning America) and the contestants on Flea Market Flip. No such luck. If I saw anything cheap I could have made over, I would have been ok. Only at one stop did I really gain inspiration, and soon my dining room chairs will be painted.

Dad was on a search for hardware he could use to make other things. He found a few things he could make into something we saw at a particular booth at that stop I just mentioned. He's going to make some of these necklace holders.

All I found was a wooden cutout of "I love you to the moon and back" that Dad refused to try to cut out himself  (I'll have to post a picture once I paint it for Peyton's room) and a Christmas tree made out of the same kind of wood that Dad and I have been using to make letters. Now he can make trees for Christmas and sale. (Technically, I guess I did spend the most money.) He wants to sell them at a garage sale because he has like 5 items he needs to put in a sale. I told him to not waste selling such things at a garage sale because I would like to make some hats up that I could sell at a craft booth somewhere.

We had to stay about 45 minutes away from where most of the action was in Warrenton for the two nights we were down there. There's not many places to eat there, so we ate at this place called Maxine's Cafe three times. Twice for breakfast and once for dinner. Breakfast was fabulous! They had made the cover of Texas Monthly a few years ago for the best breakfasts in Texas (and 40 best cafes). I wish we had gone somewhere else for dinner. It just didn't live up to expectations after the griddle cake I could only eat half of at breakfast. It had praline pecans on top and mixed in. I bought me a mug there because it isn't a vacation without a mug purchase. Mom didn't even find her a shot glass. The only shot glasses she found were some a guy was trying to sell at his smokey smelling booth. 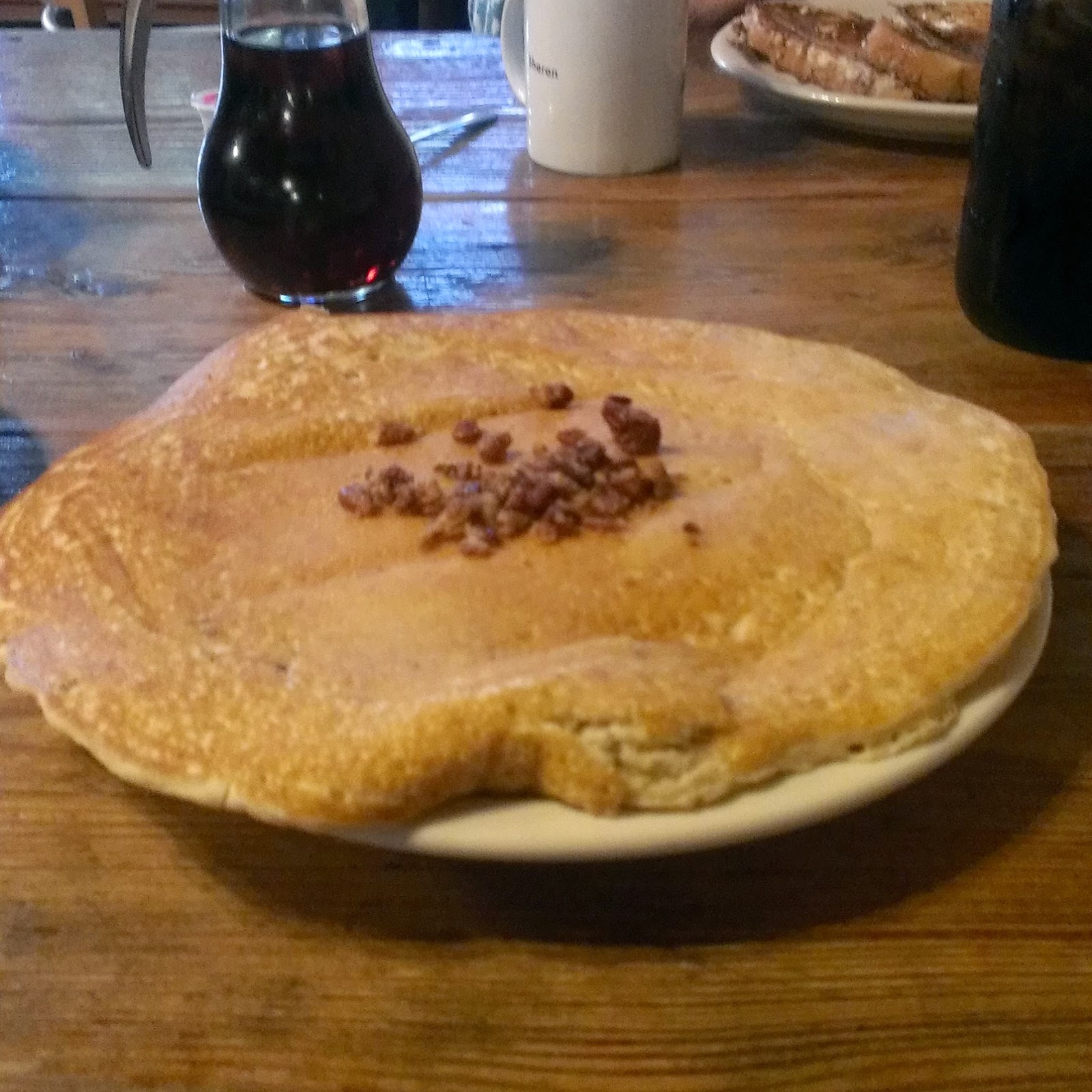 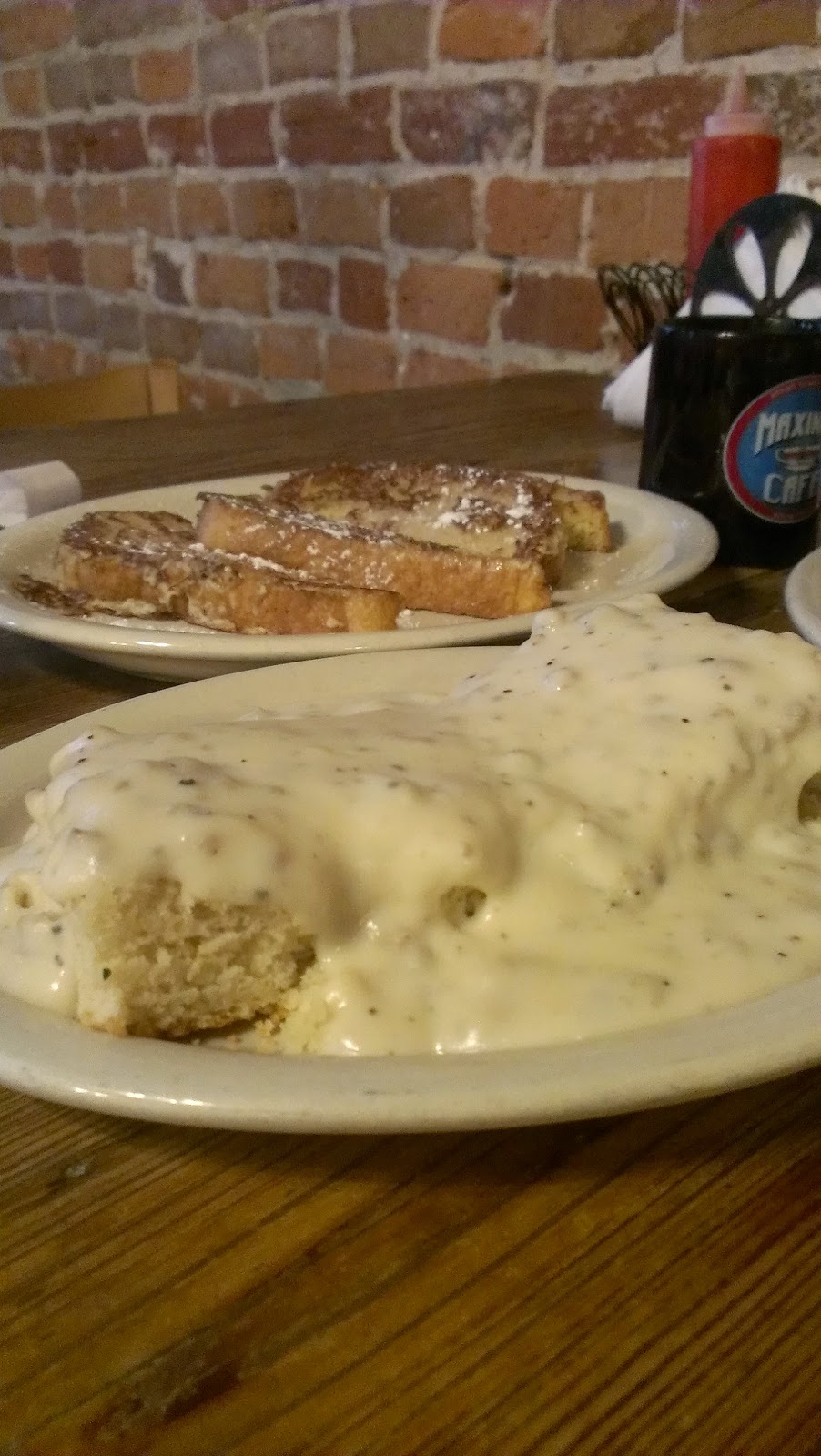 On Thursday night, Dad watched the last place Rangers while I inwardly mourned that I was having to DVR the season premieres of Grey's Anatomy and Scandal. On Friday night, we went to see This is Where I Leave You because we go to the movie an average of once a year (Christmas and sometimes vacation). The language especially was atrocious. It was one of those movies you are embarrassed to watch with your parents. 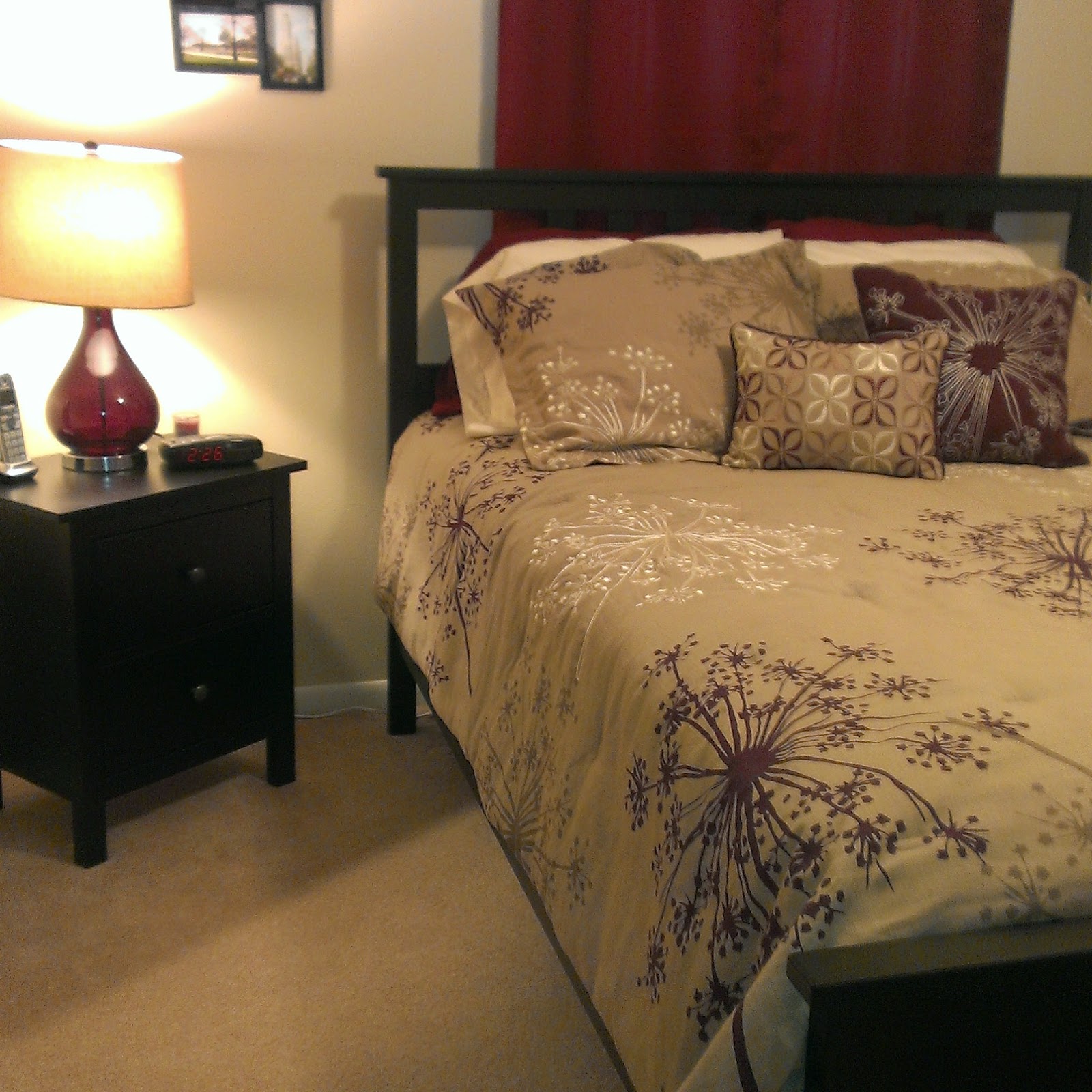 On Saturday morning, we headed home content to mark the Antiques Weekend experience off of our bucket lists never to return.

The trip home was redeemed by finding my headboard and a nightstand for the guest room along with a rug for my kitchen (some funky European size that was actually the right size) at IKEA (I moved the table I had in there next to my chair), a stop at Hobby Lobby for a couple of things we needed, and the requisite vacation stop at Cracker Barrel for chicken and dumplings. On the way down, at least I found some shirts at Lane Bryant in Waco. I also found my birthday present at the Zales Outlet when Mom had to go in to pick up a ring she had repaired. However, the moral of all of that is that we should have just gone up to Frisco shopping instead of wondering the hot fields of middle of nowhere south Texas. 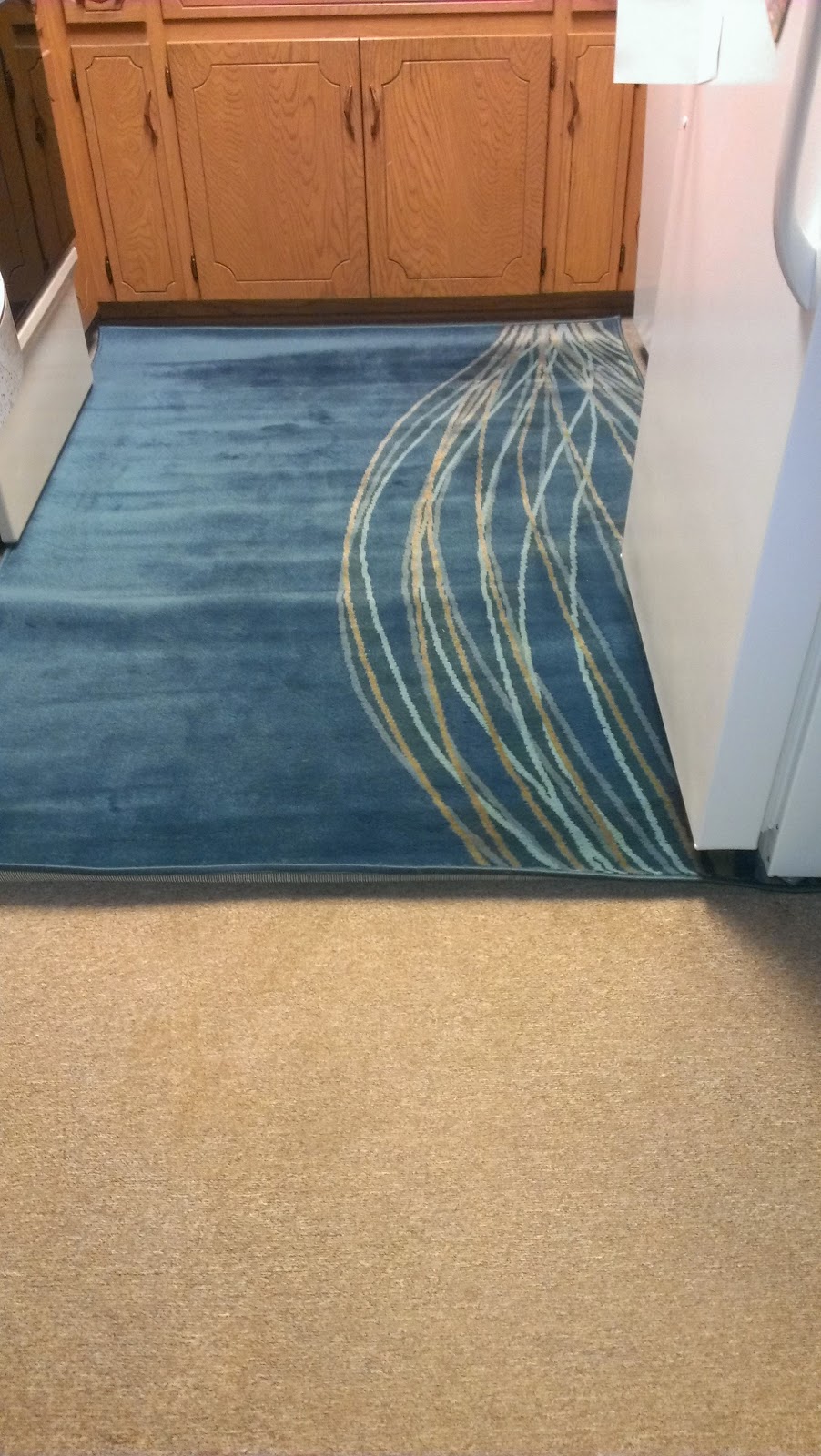