Her name was Trixie 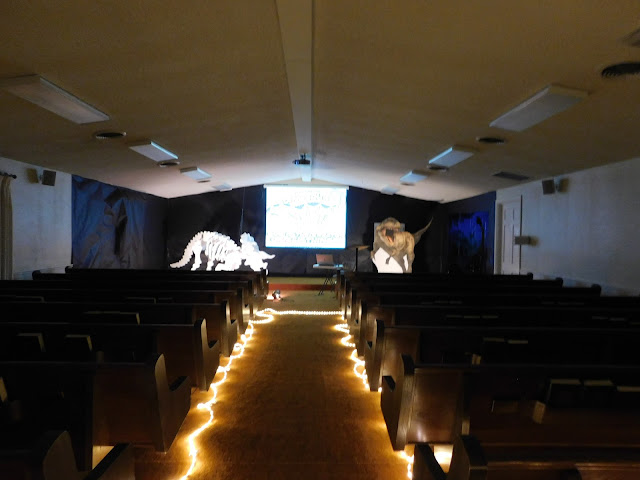 Tonight was my night to teach about dinosaurs. I was told I did well even though I felt like I was talking in circles. Teaching the same class three times, I really feel like I'm going round and round.

One of my favorite moments of the night was when I told the 3rd - 5th grade group that I would take their picture in front of the dinosaur if they did not touch it. (I was afraid of it falling apart.) Did they know what would happen to them if they touched it? All of the regulars, in unison, answered, "We'll get thumped!"

There were adults in the room at the time, and they probably were wondering where on earth that came from. But the kids knew! They know I love them. 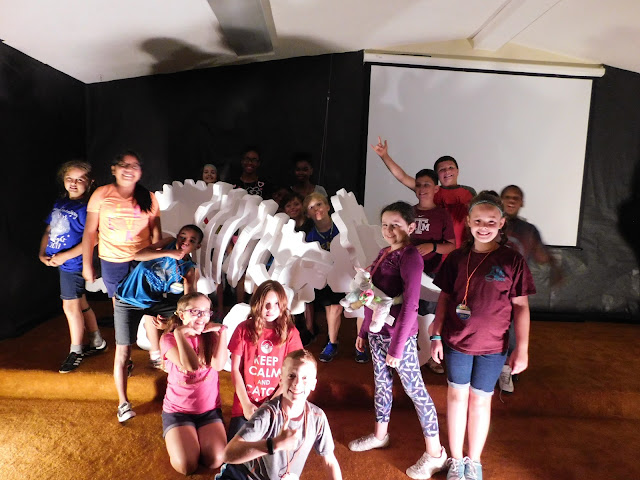 Before we disassembled the dinosaur, Rachel decided it needed a name and so she was named Trixie.

I got two out of three group pictures. I love the duck face here. 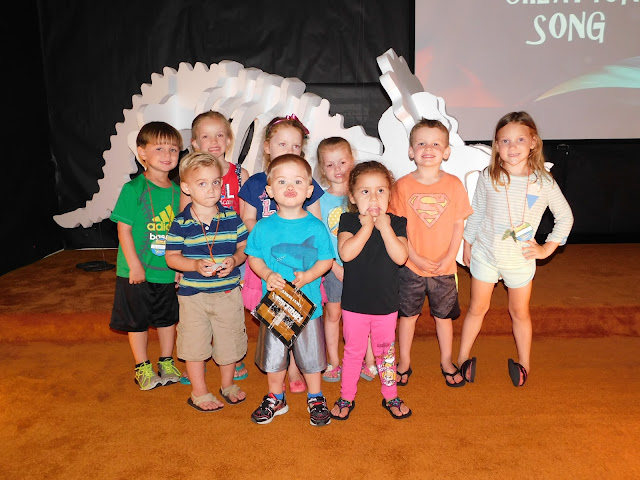 One of our elders had to get in on the action too! 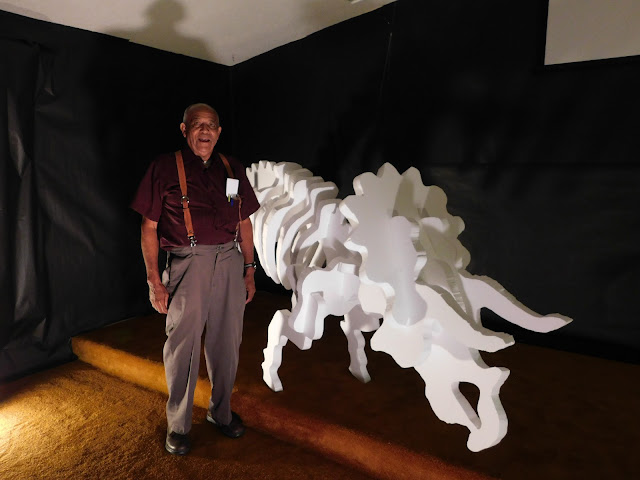