What makes us who we are? 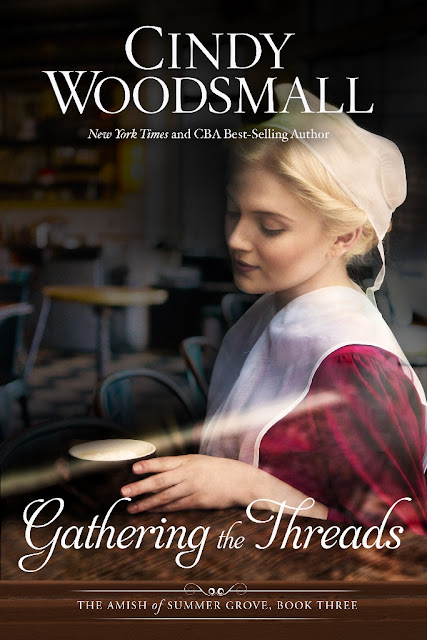 How different would your belief system be if you grew up in a different culture? Would your faith in God be the same if you were raised in a different family? New York Times best-selling author Cindy Woodsmall poses these questions in the powerful conclusion to the CBA and ECPA bestselling Amish of Summer Grove series in Gathering the Threads (WaterBrook/August 15, 2017).

Woodsmall’s latest series introduces readers to two young women, one Englisch and one Amish, who were switched at birth and follows them as they discover what their lives would have been like had the switch never taken place. In Gathering the Threads, Woodsmall deftly weaves complex issues of identity into the story. What makes us who we are? Are we simply a result of our genetic ancestry? Does our family determine our future . . . or is there something more to identity? The book also deals with the prejudice many Christians feel toward other denominations and belief systems.

The series began with Ties That Bind (September 8, 2015) when Woodsmall introduced readers to Ariana Brenneman, a young Amish woman deeply invested in the beliefs of her family and Amish community, and Skylar Nash, an Englisch college student struggling with a life of addiction, neglect and failure to meet expectations. Their worlds are turned upside down when they learn the families they have been a part of for 20 years are not biologically theirs.

Fraying at the Edge (August 16, 2016) found both women introduced to communities very different from the ones they grew up knowing. They both reeled with the nature of their true identities as Ariana fought to hold on to her convictions in a secular world and Skylar adjusted to life without modern technology.

In the third and final book of the series, Woodsmall brings the story full circle as each woman must decide where her future will be. Ariana’s initial excitement to return home is mixed with doubts about the Amish way of life. Her time with her analytical, atheist father has opened her perspective and makes communicating with her Amish family a struggle. Her arrival also challenges Skylar’s hard-won sobriety as Skylar struggles to see her place in a family restored. Both women find themselves doubting what love, relationships and family will look like in their futures.

Woodsmall hopes readers will glean the importance of reading, studying and thinking for themselves. “Don’t let anyone in authority or any authoritative group, church or otherwise trick you into following them,” Woodsmall warns. “Faith needs to go deeper than our understanding of the Word, just like love goes deeper than our understanding of the Word. I’m hoping readers feel encouraged that it is good for grace to outweigh their personal convictions that may or may not line up with God’s Word as well as they thought.”

Gathering the Threads is a perfect book for fans of Amish fiction that doesn’t shy away from discussing difficult issues.

For more on Gathering the Threads and the Amish of Summer Grove series, visit www.waterbookmultnomah.com.

“Woodsmall ends The Amish of Summer Grove series phenomenally. Gathering the Threads is the best of the three novels, bringing it all together in a meaningful and realistic way. Her storytelling skills are impeccable, drawing readers in and providing a sense of familiarity and friendship with the characters. The character development and progression are realistic and engaging. This series has a wide appeal, and readers should be very satisfied with the lovely ending.”
~ RT Book Reviews (4 ½ star Top Pick) 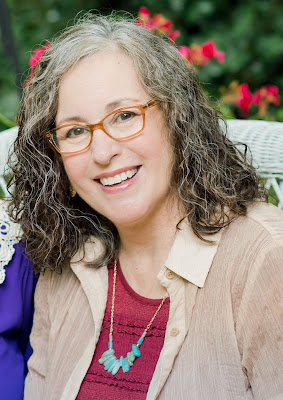 Cindy Woodsmall is an award-winning New York Times and CBA best-selling author who has written 20 works of fiction, including her most recent series, Amish of Summer Grove. Her connection with the Amish community has been widely featured in national media outlets, including ABC’s Nightline. The Wall Street Journal listed Woodsmall as one of the top three most popular authors of Amish fiction.

RT Book Reviews recently presented her with a Career Achievement Award and gave her latest release, Gathering the Threads, a Top Pick review.

Woodsmall and her husband reside near the foothills of the North Georgia Mountains.

Learn more about Woodsmall and her books at www.cindywoodsmall.com. She is also active on Facebook (@authorcindywoodsmall).
Amish Amish of Summer Grove Cindy Woodsmall Gathering the Threads WaterBrook