I did part with something that did not bring me joy

January 19, 2019
Last weekend, I posted the before photos of the latest mess I needed to clean up. Every time I get my house straightened up, I end up with another mess.

After putting it off because I'm a procrastinator, I couldn't stand it any longer. After all, Dad brought over a piece of furniture I bought in September or October, and I had to get it in place out in the studio. I know Mom was tired of it in her garage.

Everyone on Facebook has been going on and on about watching Marie Kondo videos and getting rid of stuff. As I posted on Facebook, someone needed to watch the door because seeing my mess would give her an aneurysm.

By the way, I know it's because Netflix series everyone is talking about her, but the Gilmore Girls were making cracks about her two years ago on their revival. There was a big scene about all the things that did not bring Emily joy.

To find out what I got rid of, you have to scroll down. 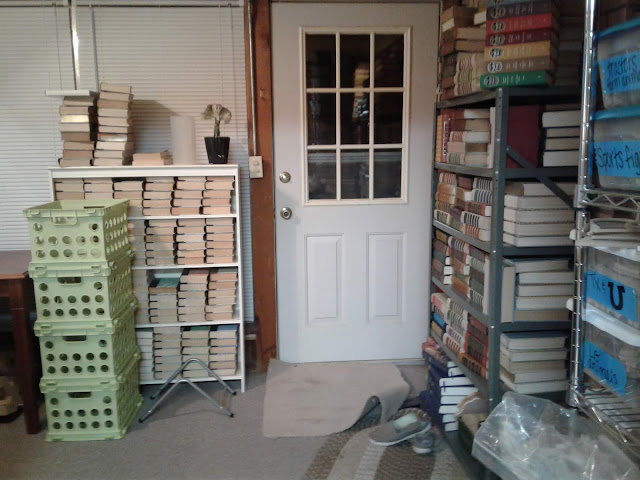 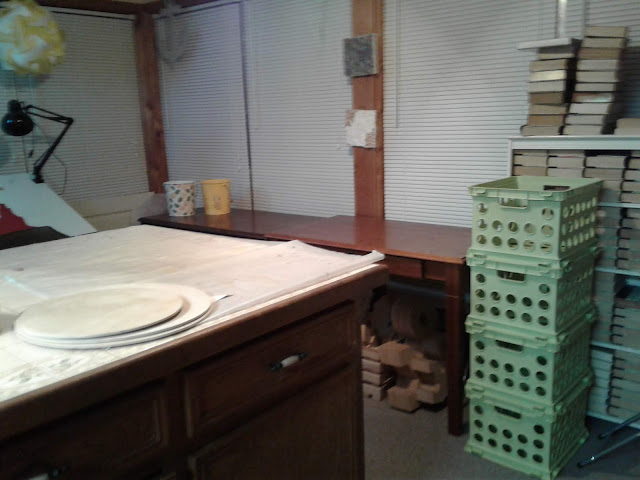 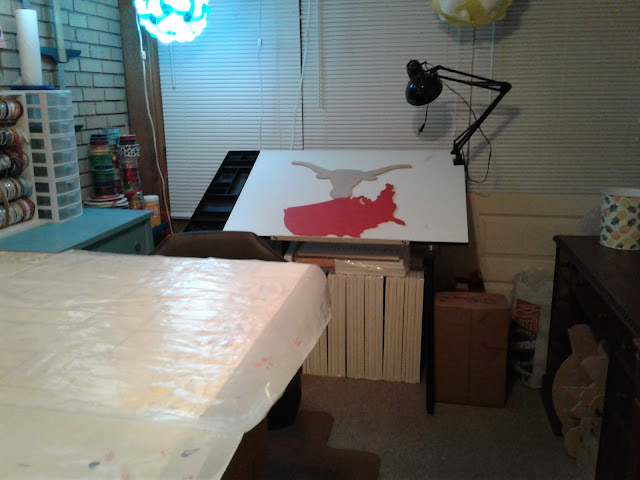 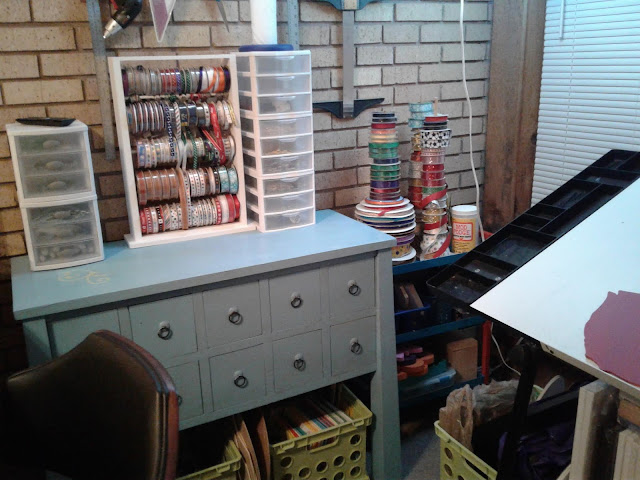 I have a pile of cardboard boxes sitting by my carport door that need to go in recycling, and I threw away tons of plastic Walmart and Brookshires sacks that had ended up out there.

What did not bring me joy was finding the complete skeleton of a 4-5 inch lizard sitting in the windowsill that a desk had been in front of. There were some things stored under the desk too. I had moved everything I could to vacuum and found it. I didn't thank it for its life, but I did say, "Poor lizard," before picking it up with a plastic bag and throwing it away.

Hopefully, next weekend I will get started on the new projects I want to do. I have a bunch more books coming that I'll have to put somewhere though. I have no idea where, so I predict another mess.