I'm becoming a chef now... or something

August 08, 2020
A couple of weeks ago when my box arrived half cooked, I salvaged pasta and bought ingredients to recreate my favorite dish. I didn't nail it quite right. 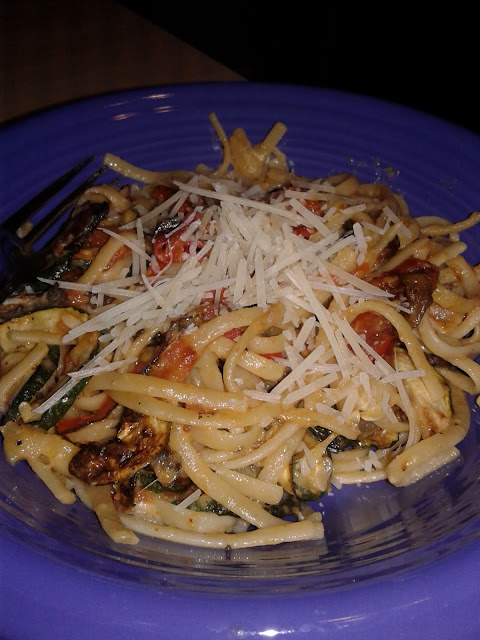 I make quesadillas pretty regularly and something about the recipe seemed like they were making it hard. Again, the chicken strips with the southwest spice tastes dry. 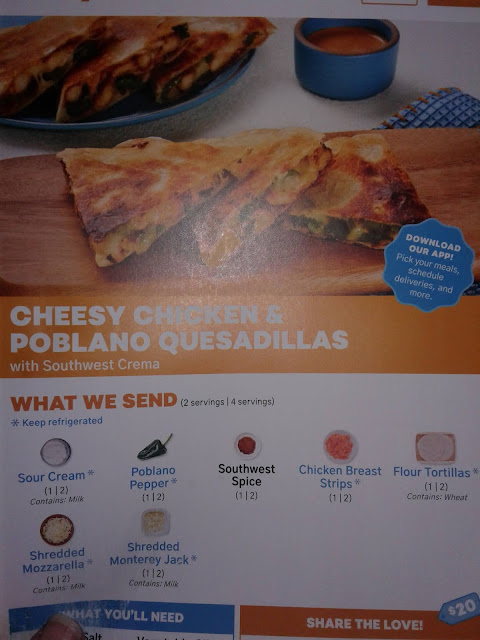 They were good though. 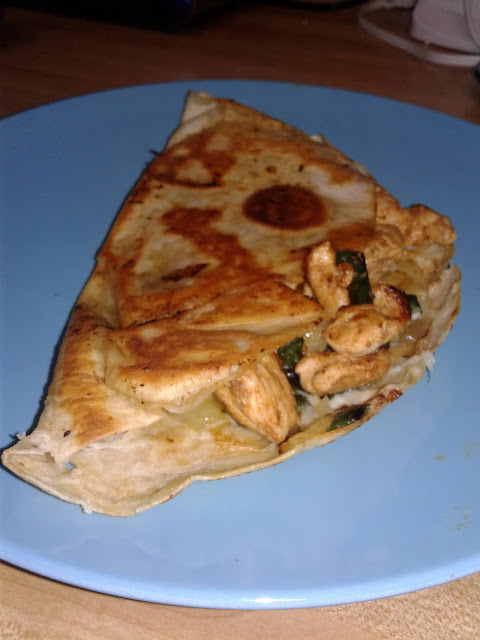 I was excited this week to upgrade to steak instead of chicken this week. A lot of people in the Facebook groups for EveryPlate complain about the cuts of meat. I've never had a complaint about the meat. I thought the steak was good. (My pork chops have always been thick and good as has the chicken breast I've gotten. There are complaints in the group about "woody" chicken. I've not had that issue.) 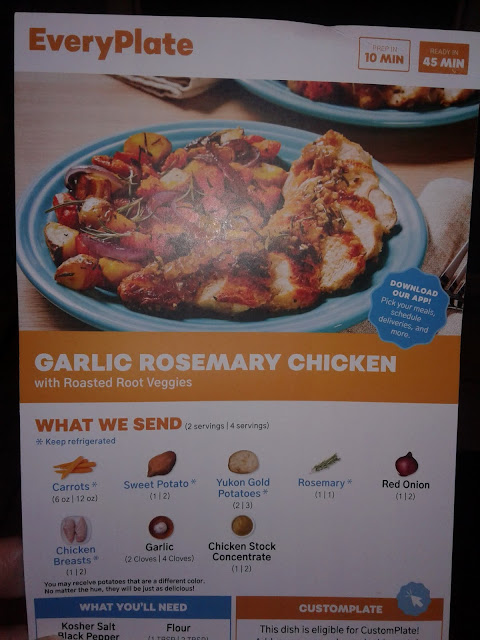 There were so many roasted vegetables though. I couldn't eat all the veggies in two servings. I think this was the first time I threw out some leftovers. 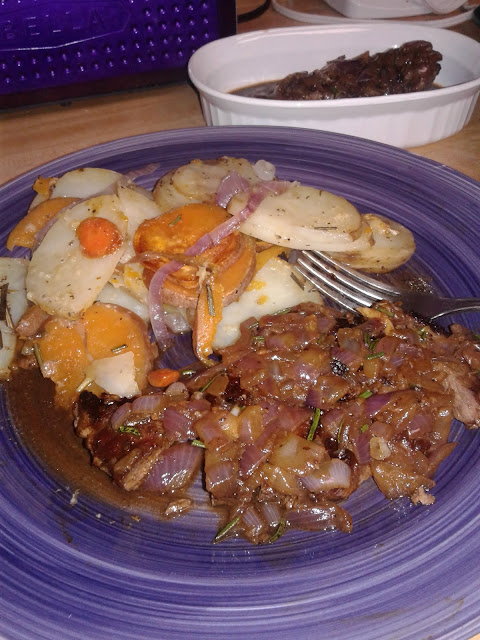 For some reason, these were the best burgers yet. I don't really know why because all of their burgers are basically the same. I think it was the combo of the mayo and dijon mustard. It was really, really good. 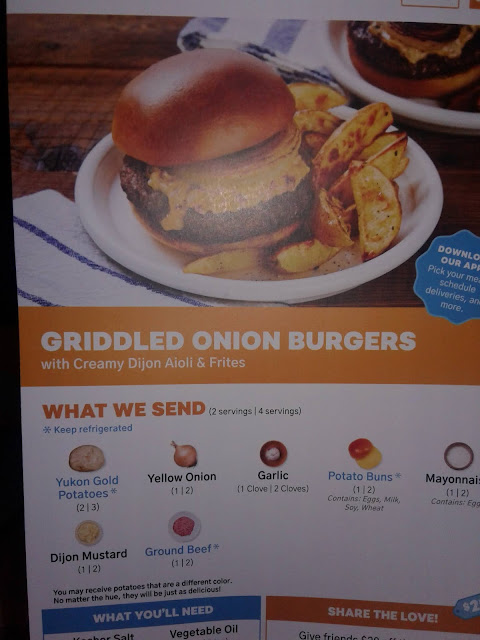 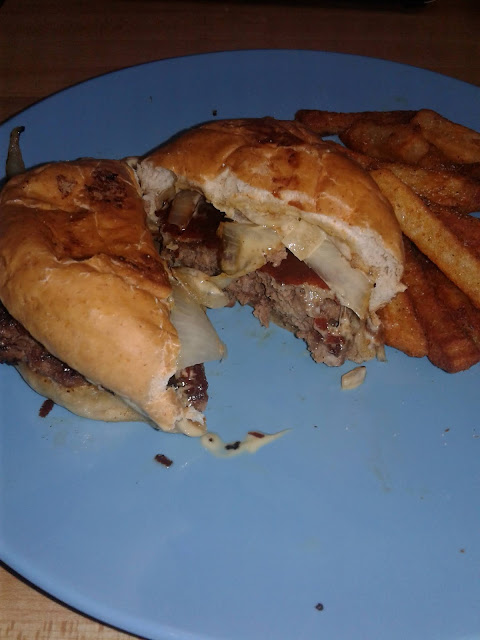 YUM! C'mon and try it! I'm addicted to my food box now.