Collect your fireflies in a Mason jar

February 13, 2016
My cousin, Melissa, sent me a picture a few weeks ago of a Mason jar decoration she wanted. My instructions were "just like this except the fireflies."

So, I did. At least pretty close. 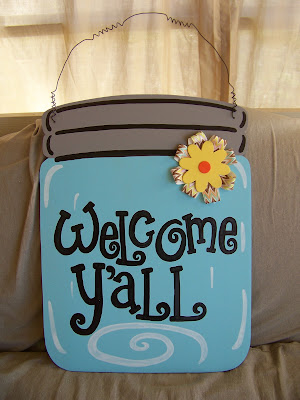 Except I don't know why she didn't want the fireflies. When we were kids, every Mother's Day, everyone would go out to her parents' house. As it got dark, we'd all collect lightning bugs in our bug catchers. Yes, we had bug houses/keepers for lightning bugs and lady bugs.

I also did some with the bugs. I even did a special order pink one. I didn't know what I would think of the pink, but I really liked it. When the lady's husband came to pick it up, he said, "I don't know what my wife is getting now. That woman!" However, in the end, even he thought it was really neat. 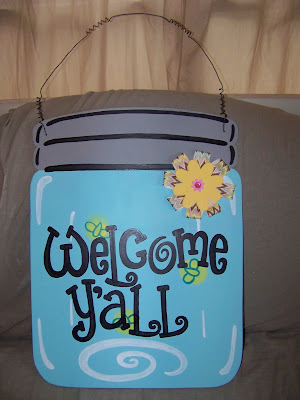 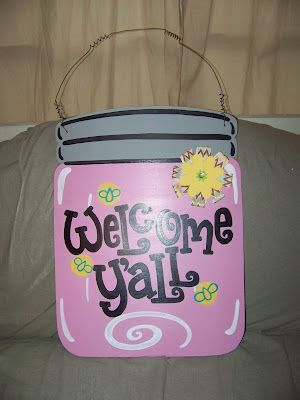