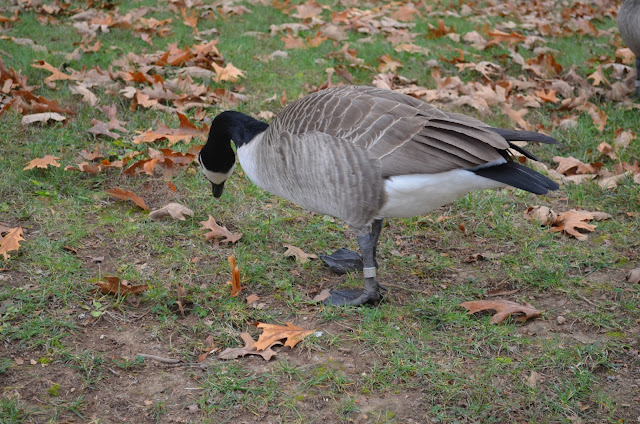 This year for Thanksgiving, we fled north. Opposite migration you might say.

It was the only the second time in the memory of my entire life that I didn't have Thanksgiving at my parents' house. Normally, I spend most of Wednesday cooking.

There were most definitely positives of being gone for the week. It didn't really feel like Thanksgiving though.

It's never my first choice to spend any time in Branson. As a side note to anything of relevance, the town has taken a swing down except when it comes to shopping. I'm not sure if the tornado of a couple of years ago wiped everything out or everyone took to the same opinion of the town that I've had. So many things were closed. Churches have taken over a number of theaters. Some of the hotels torn down needed to be torn down anyway.

So, back to Branson. On the way to some show one weekend, Mom mentioned how Stillwaters had been sending condo deals via email. Mom and Dad are always game to go to Branson. I have not had a week off in three years, but did have vacation time this year I thought had to be taken by the end of the year (I realized it didn't the first day of my vacation, but that's another story). Plus there was the added convenience of fleeing town to avoid family gatherings for certain reasons.

Instead of cooking, we wandered out to the lake and observed the resident geese. 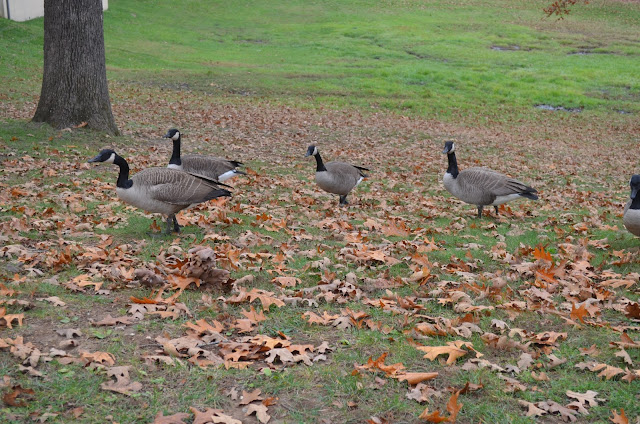 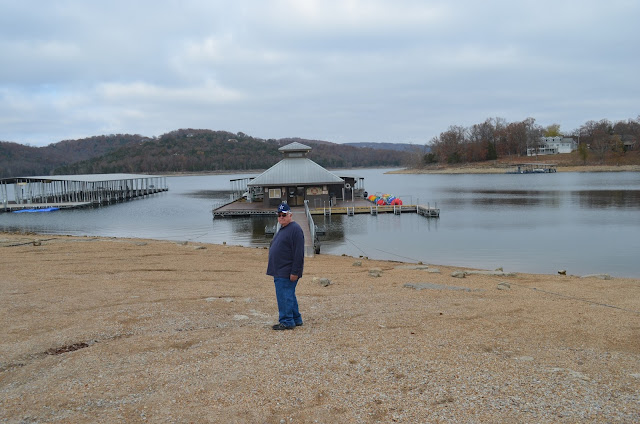 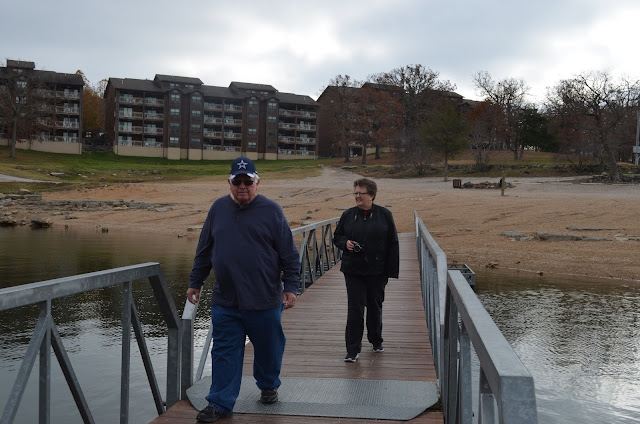 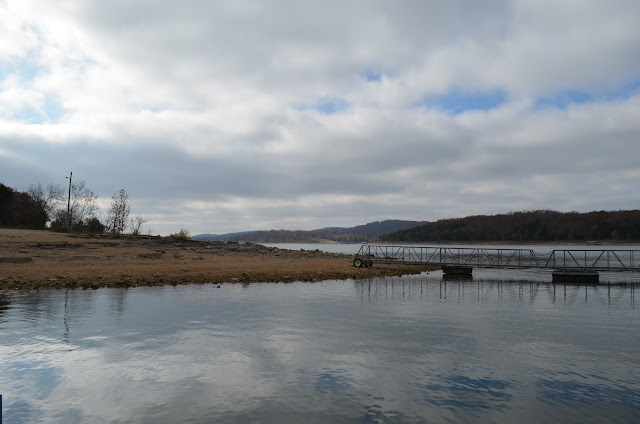 I did spend some time on the laptop sorting through some email and at one point came close to asking when we were going to head into town because goodness knows there was going to be a line to get into Cracker Barrel to eat.

We eventually headed into town to get in line. There was a line. An hour and a half wait.

That's where things got a little ugly. I'll skip that part of the story.

After going back out to the condo, Mom and I went back out to shop around 4:00 while Dad watched the Cowboy game. We passed by Silver Dollar City and decided not to go back out there later because the lines of cars going into the park were insane.

We made it to Belk about 30 minutes after they opened and whole areas were wiped out from sales. We had been there a couple of days before and those sections had been full.

We went by places such as Target before they opened. While not a long line, there was a line.

One of the things I missed most was the "pink salad" aka Queen Salad. I'll have to share that recipe sometime. Part of the deal of me agreeing to go to Branson was that we would be cooking the Thanksgiving feast for Christmas. I want my own dressing at some point. There will be pink salad. Peyton will agree with me.