When Angie and I asked Rakia what she wanted to do for her birthday, we went through some ideas. Angie suggested an escape room. I told her that sounded like an anxiety attack waiting to happen.

When we revisited the topic to make final plans, I suggested bowling or something goofy. Rakia said she wanted to go to the zoo. Angie was really excited to go to the Fort Worth Zoo. Three women of a certain age, and the only one with a child, left her child at home. The zoo is more fun without kids anyway.

Angie, also the only one with a husband, made a friend who I thought was going to end their conversation with "What are you doing later?" He worked at the zoo cleaning up trash, but followed us for a while telling Angie all sorts of stories, including some inappropriate things that didn't make sense. We thought we weren't going to get rid of him.

We didn't give ourselves enough time before the zoo closed to see the kangaroos and lions. 😢 Maybe next time. 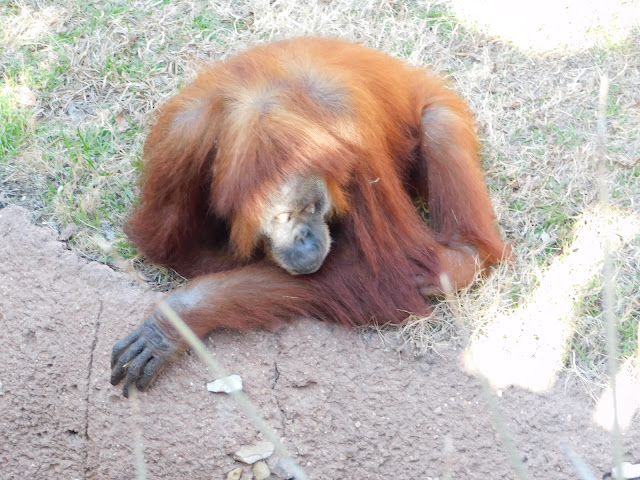 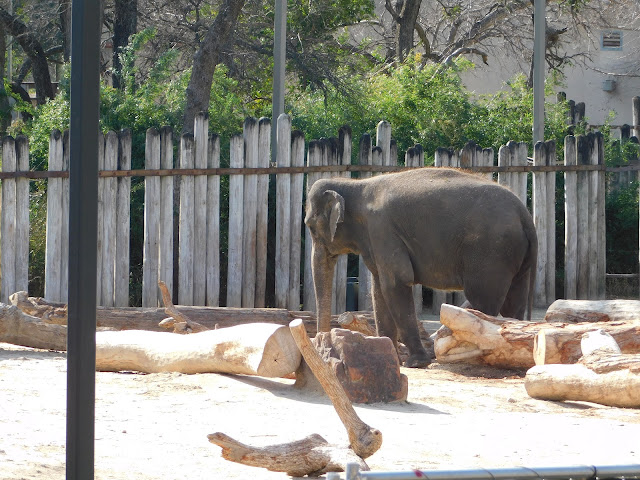 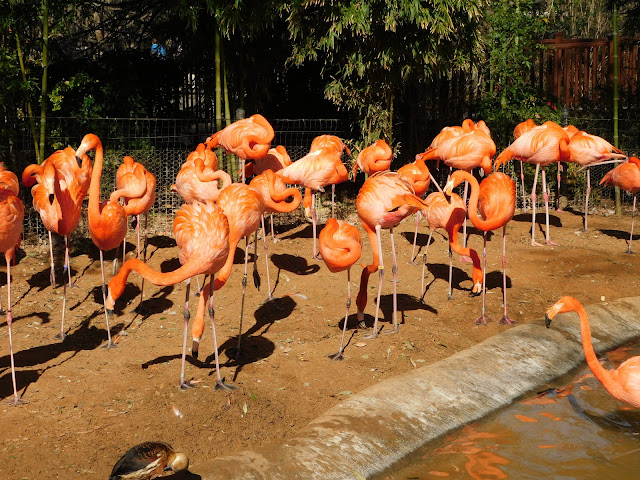 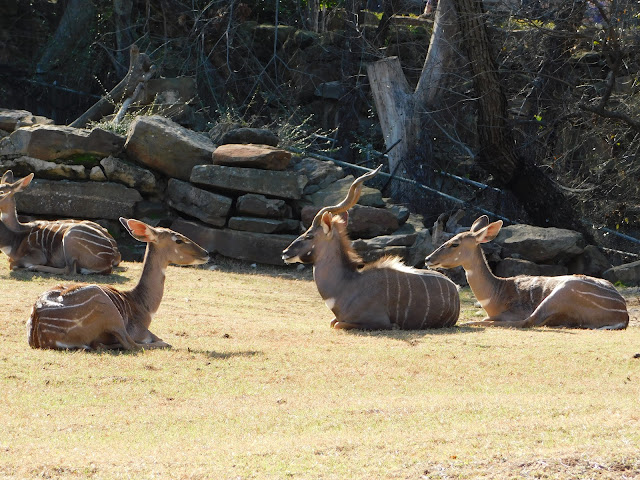 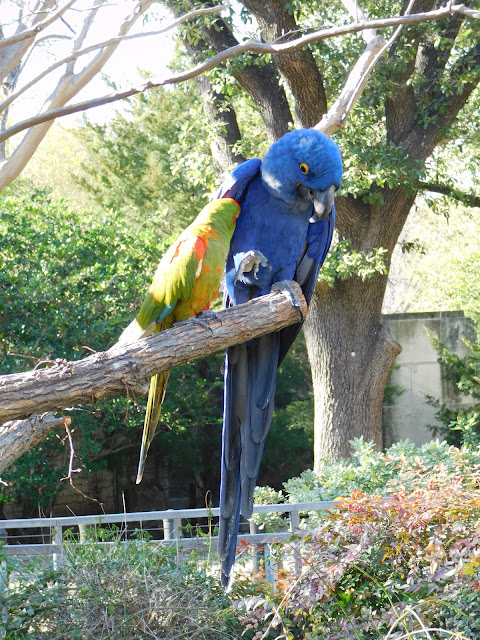 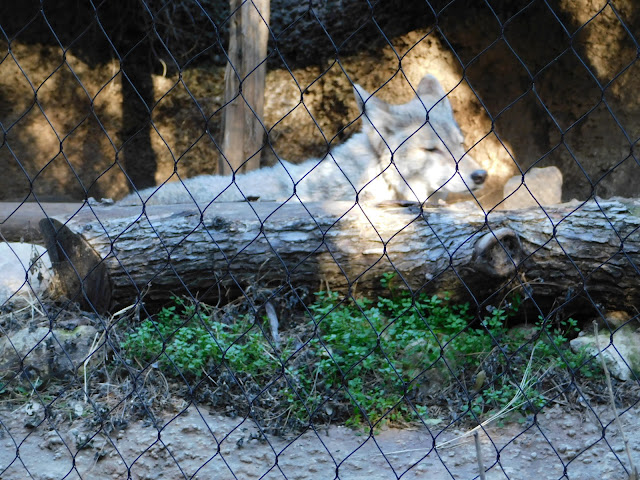