Do you notice a theme here?

May 18, 2018
One thing leads to another, you know. After I posted all those pictures from yesterday's post on Facebook, someone asked for an anchor. I really did almost do an anchor when I pulled out those other shapes. 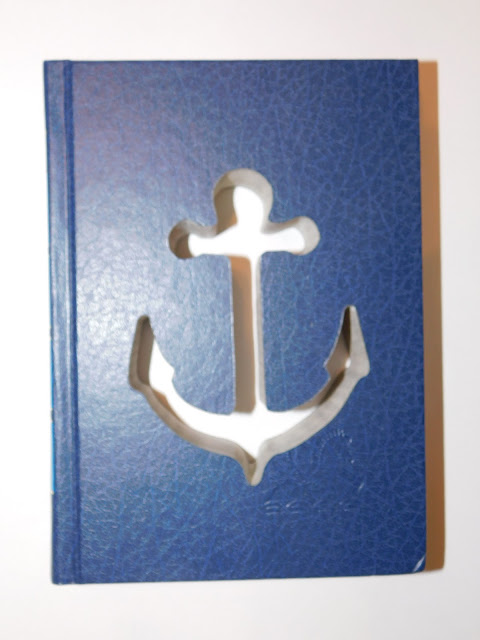 The morning after the request for an anchor, someone else messaged me about something related to either a college or the Navy. Well, I had this anchor which could be Navy, so I went digging in my boxes of shapes. It's easy to pull of Army. 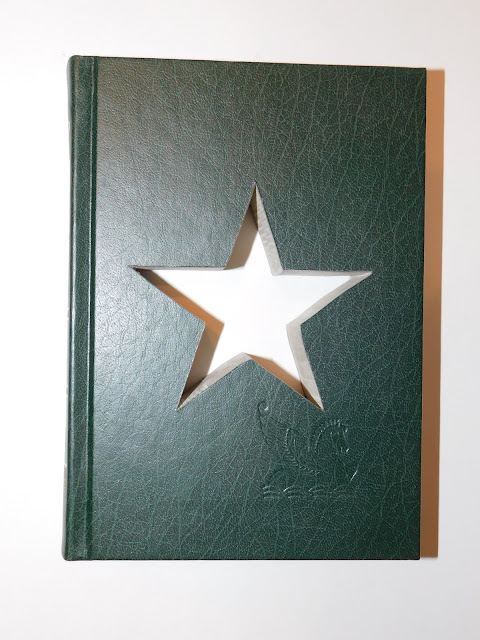 A couple of weeks ago when we went to Canton, I picked up airplanes for when someone asks for something Air Force, so... 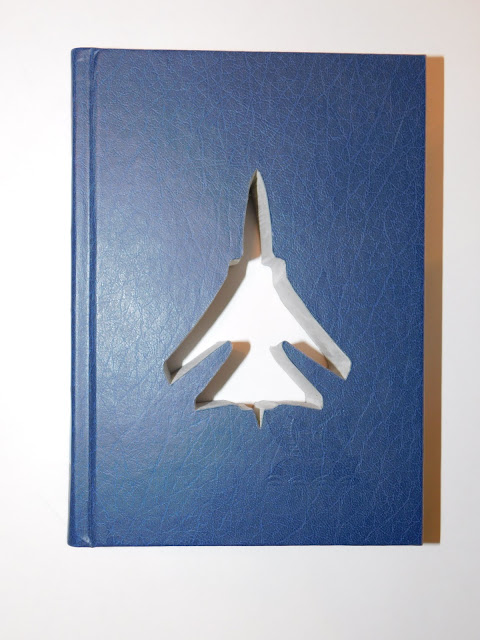 The problem with the Marines is their logo is rather complicated. We're still thinking on that one.

In other news, we got the order for the state of Indiana done. If you want to order your state, let me know! 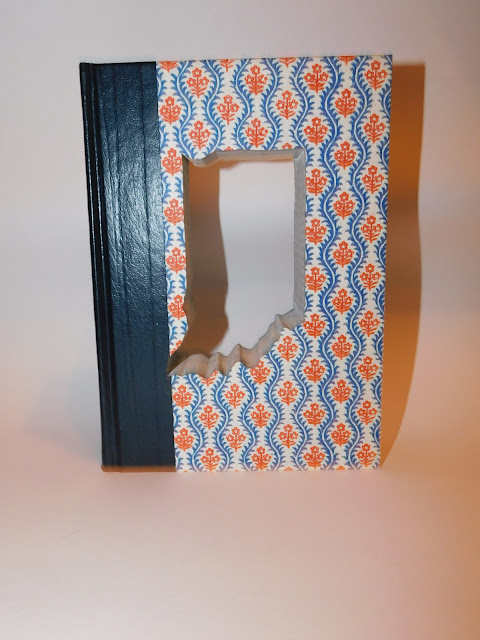 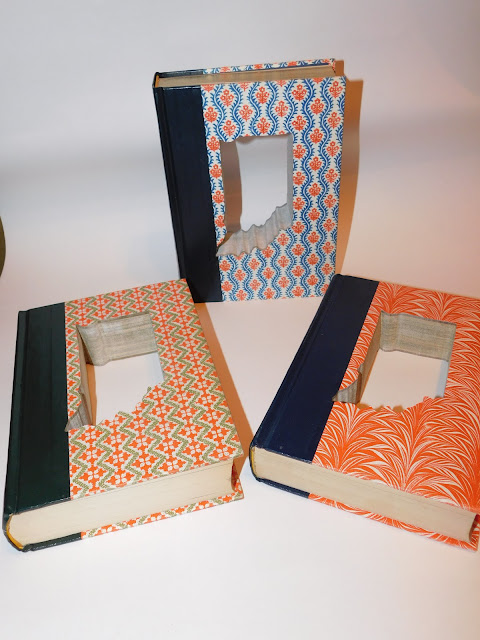