Everyone goes to see this in Dallas... but I had never been!

May 25, 2013
For everyone outside of Dallas or Texas, I ask this question... What was the most historic event to ever happen in Dallas? In case it isn't coming to you... the 50th anniversary is coming up this November.

It's not who shot J.R. Ewing, it's who shot John F. Kennedy.

With a day off yesterday (because I just had enough hours in that I could), I went up with my parents to the Sixth Floor Museum which is where Lee Harvey Oswald was when he fired the fatal shots.

I've always lived within an hour (north or south) of Dealey Plaza, I've only driven through it with the grassy knoll on each side. I've never been in the building. Neither had my parents, and with all the talk around here of the 50th anniversary, I guess we decided it was about time. 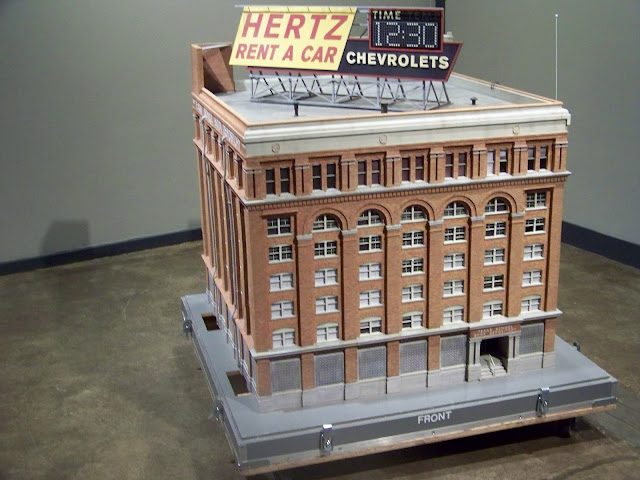 This is a replica of the building the way it looked back in 1963. It's actually housed on the 7th floor. You can't take any pictures on the 6th floor which I sort of don't understand. All that is up there are a bunch of walls of pictures (not originals) on information boards, and in the corner where the window is  from which the shots were fired, there is an area re-created with boxes stacked like the police found them after the assassination.

The walls detail Kennedy's election, the campaign trip with 5 cities on the itinerary for Texas and sequence of events that day. The only actual displays with any artifacts are a model built by the investigators (I think it was actually the Warren Commission) to investigate the shots and if they came from anywhere other than the window of the School Book Depository and cameras that witnesses used. And Zapruder's camera is in the Smithsonian in DC.

I guess the JFK Presidential Library has any other artifacts of the day, but it seems odd that there is nothing else there. Nothing of Lee Harvey Oswald's or Jack Ruby's either. 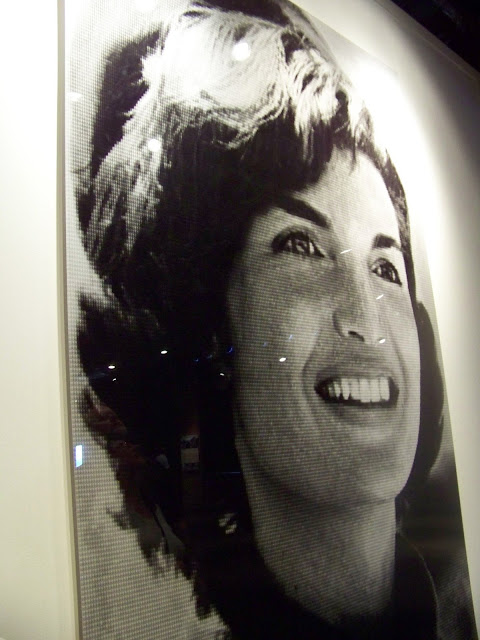 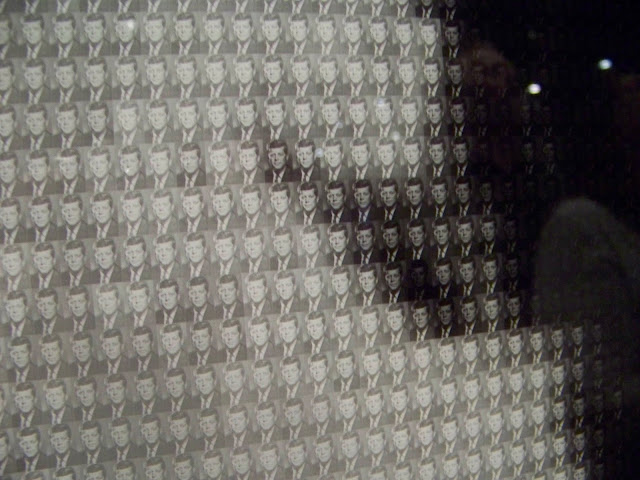 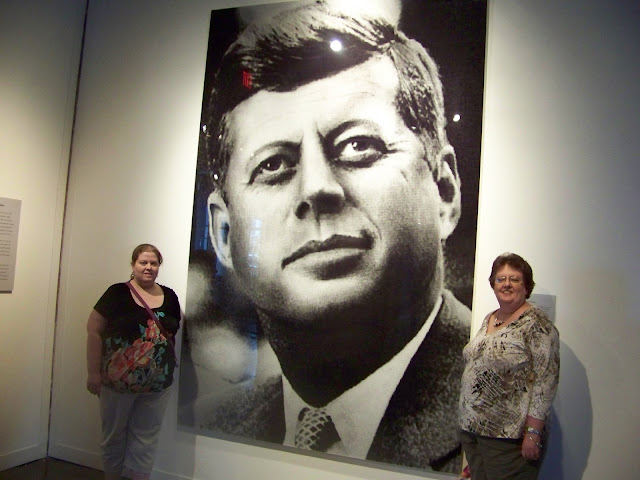 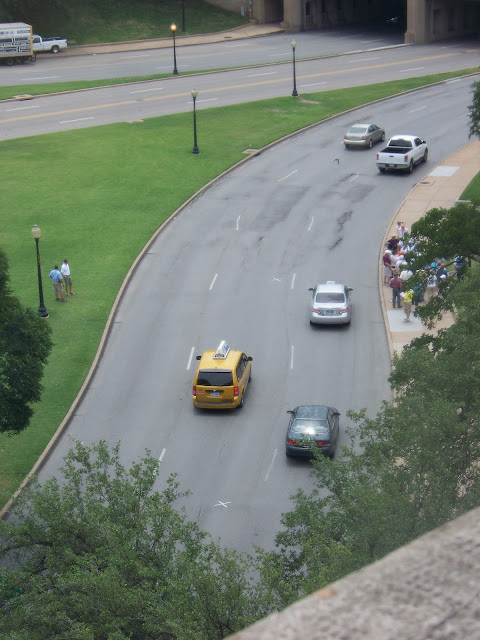 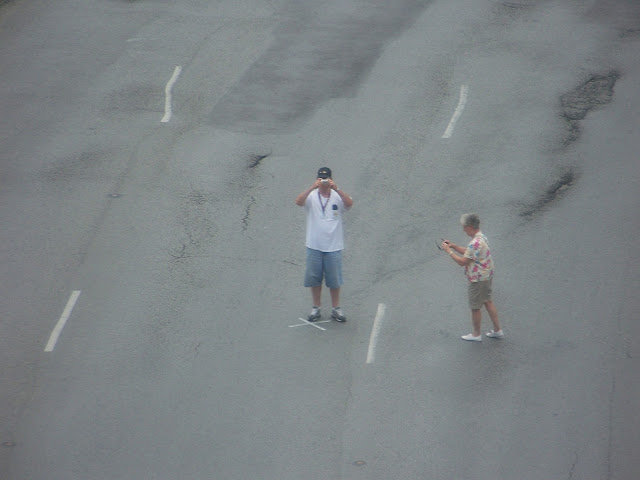 And here are some goobers standing in middle of the road on one of the X's that mark where the car was when the shots hit him in the road. This person couldn't see me in the corner of the 7th floor right above the 6th floor window taking a picture right back of them. The way that everyone comes down the road, I think these people are pretty stupid. I've driven through there before and can tell you people go through quickly.