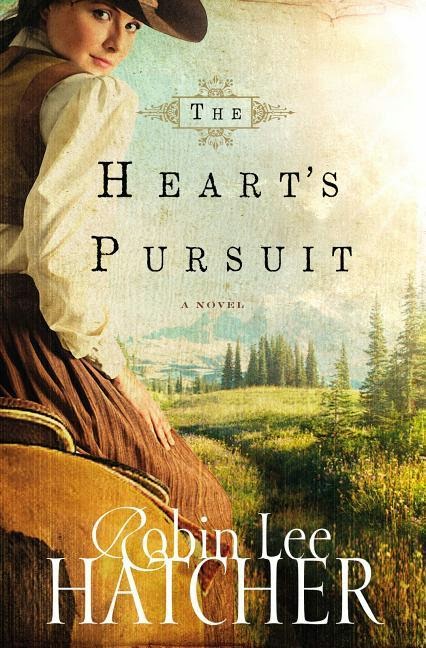 The danger of a heart gripped by revenge

When your heart is filled with a lust for vengeance, is there any room left for love? In her latest release, The Heart’s Pursuit (Zondervan/May 13, 2014/ISBN: 978-0310259275/$15.99), author Robin Lee Hatcher examines issues of the heart that all of us will eventually face: forgiveness and the desire for justice — or even retribution. “Everybody has been hurt by someone in their lives.” Hatcher says. “Some wounds go very deep, others stay on the surface, but they still affect the heart.”

Hatcher acknowledges she isn’t a stranger to some of the themes in The Heart’s Pursuit. “Yes, I have been so hurt I wanted revenge and found it difficult to forgive. An important distinction to remember is that we are not required to feel forgiveness. We are simply commanded to forgive as an act of obedience. We forgive because God tells us to. We forgive because He first forgave us.”
The Heart’s Pursuit tells the story of two desperate characters hot on the trail of the villains who have harmed them. Silver Matlock is a Colorado beauty determined to track down the rogue who left her at the altar and stole the last remnant of her father’s fortune. Bounty hunter Jared Newman, as rugged as the West itself, is relentless in his pursuit of lawless men but somehow unable to escape his own tragic past. Hardened by life, he now seeks out the murderer who destroyed his family.

Despite the fact it would further damage her already tarnished reputation, Silver joins forces with Jared and the two take off together across the bleak homesteads and raw mining towns of the “Wild West.” At first, Jared is drawn to this beautiful woman whose drive for justice equals his own. But as supplies dwindle and secrets emerge, suspicion keeps Silver and Jared from trusting each other fully. Hatcher says their story will remind readers that dishonesty is an enemy of any intimate relationship, whether platonic, romantic or familial.

Like so many who have been hurt by others, Silver and Jared must face the answer to this question: Will vengeance and payback heal their wounded hearts? “It is my opinion that most often we hold onto anger and bitterness because we have the mistaken notion that it will somehow hurt the person who hurt us. The truth is, that person probably isn’t giving us a single thought,” Hatcher reveals. “Holding onto anger and bitterness isn’t hurting them; it’s hurting us. Forgiveness isn’t really about the person who offended us at all. It is about us. We are made better, healthier and cleaner when we forgive those who have wronged us.”

Readers will undoubtedly be drawn in to this wild ride across the American frontier. Yet best-selling novelist Robin Lee Hatcher, a winner of the Christy Award for Excellence in Christian Fiction, is optimistic that those who close its covers will have found more than just enjoyment. She hopes the lessons her characters learn throughout the course of the story will ultimately bring her readers one step closer to God.

“Hatcher’s latest novel will move the heart. The clear, crisp prose shines through with the author’s beautiful description and poignant narrative. Silver and Jared are complex, well-rounded characters who resonated with readers. This story is one delightful read filled with tender, romantic moments.”
~ Romantic Times, 4-1/2 Stars

“The Old West lives again in this inspirational romantic adventure… Silver and Jared set out on an unlikely journey chasing down clues, avoiding disaster, learning to trust one another, and discovering the nature of true love. Themes of forgiveness, justice and mercy dominate the story and add to the characters’ depth. Hatcher treats readers to a rich sensory experience—you can taste the desert dust and smell the smoke and stench of a crowded gambling hall. The setting is as much a character as the people…”
~ Publishers Weekly 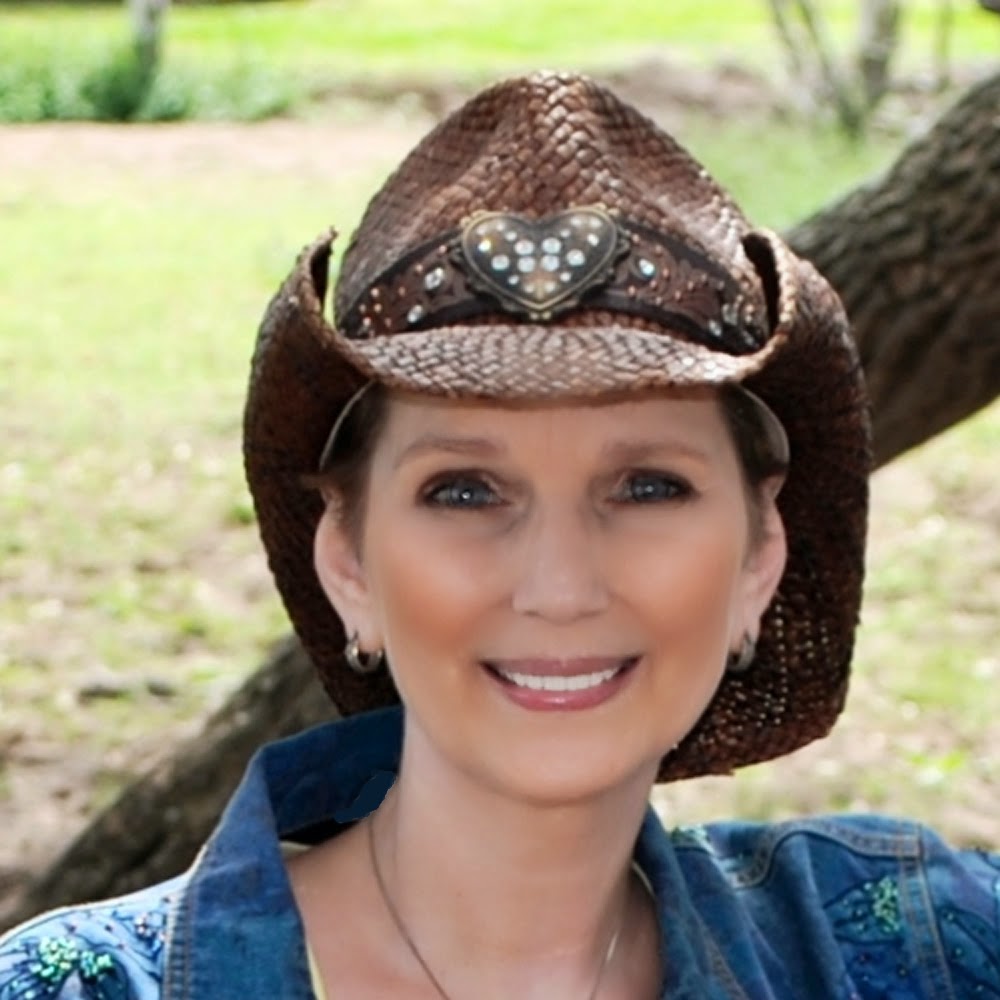 Best-selling novelist Robin Lee Hatcher is known for her heartwarming and emotionally charged stories of faith, courage and love. She discovered her vocation after many years of reading everything she could put her hands on, including the backs of cereal boxes and ketchup bottles. Winner of the Christy, the RITA, the Carol, the Inspirational Reader’s Choice and many other awards, Hatcher is also a recipient of the prestigious RWA Lifetime Achievement Award. She is the author of 70 novels and novellas with more than five million copies in print.

Hatcher enjoys being with her family, spending time in the beautiful Idaho outdoors, reading books that make her cry and watching romantic movies. Her main hobby (when time allows) is knitting, and she has a special love for making prayer shawls. A mother and grandmother, Robin and her husband, Jerry, make their home on the outskirts of Boise, sharing it with Poppet, the high-maintenance Papillon, and Princess Pinky, the DC (demon cat).

For more information about Hatcher and her books, visit her online home at www.robinleehatcher.com, become a fan on Facebook (robinleehatcher) or follow her on Twitter (@robinleehatcher).
Harper Collins Christian Publishing Robin Lee Hatcher The Heart's Pursuit Zondervan