Obituary has a bad word in it

May 17, 2014
I've owed Peyton a chance to have a friend over here at my house for a while now, but we just got around to it. Tonight was the adventures of Peyton and Sadie.

I'll start with one of the words of the weekend. Obituary.

Sadie asked me to tell her a funny story, so I was trying to think of one that involved her dad in high school. I told her about this teacher we had. At the end of the story, the girls asked if the man was still alive. I said that I didn't know, but had tried to Google him. Peyton thought the idea was strange and asked how I did it. I told her I was looking for an obituary.

That's when Sadie said, "obituary has a bad word in it." Peyton picked up and ran with it. That's when both girls started repeating the word and giggling. And it came up over and over throughout the night.

I will never be able to say or hear the word "obituary" the same way again.

At one point in the evening, they decided to decorate with the box of my collected (from many years ago) Disney stuffed animals they found in the closet. 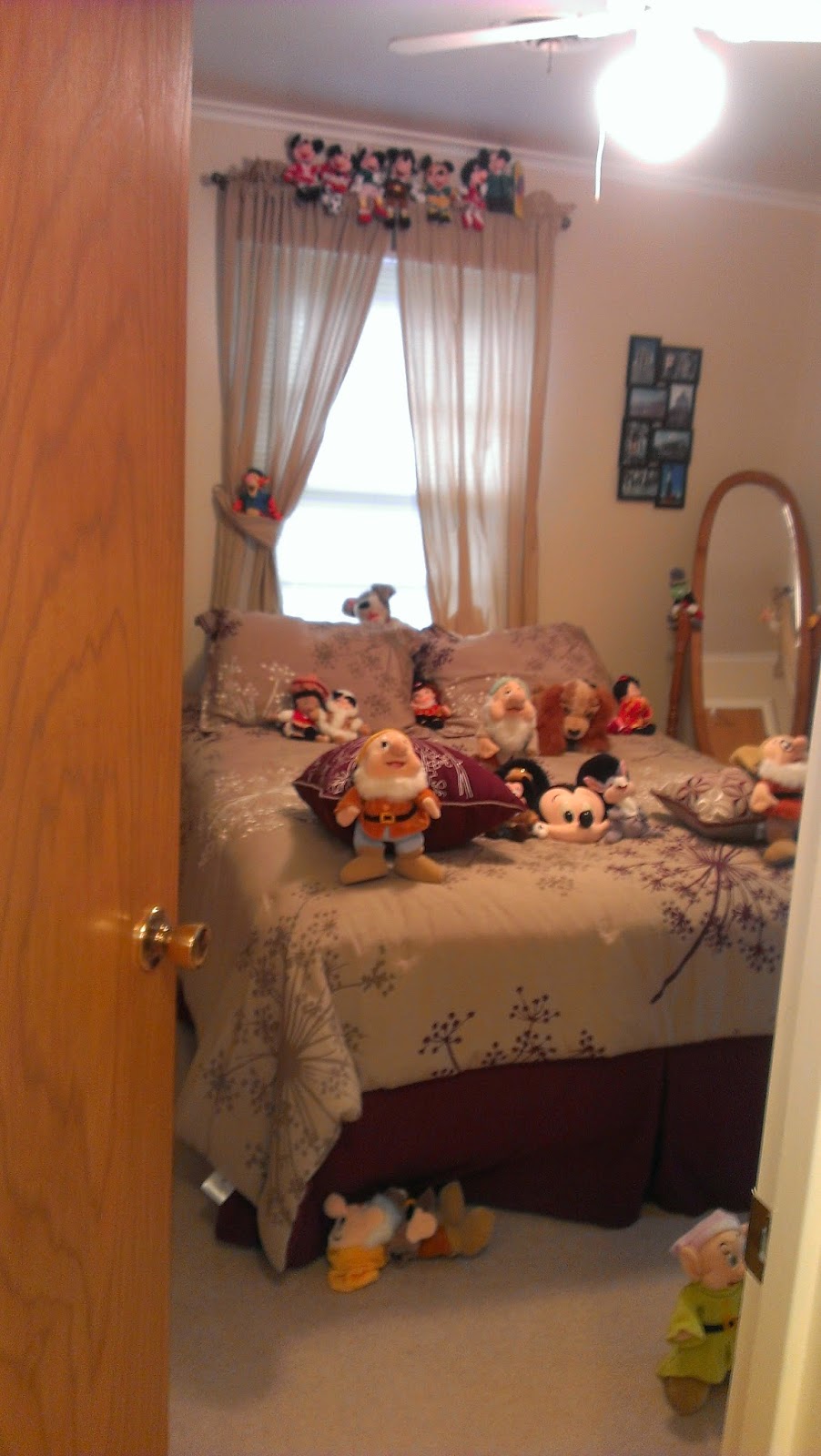 I had a terrible time keeping them out of the cream cheese icing for our red velvet cupcakes. 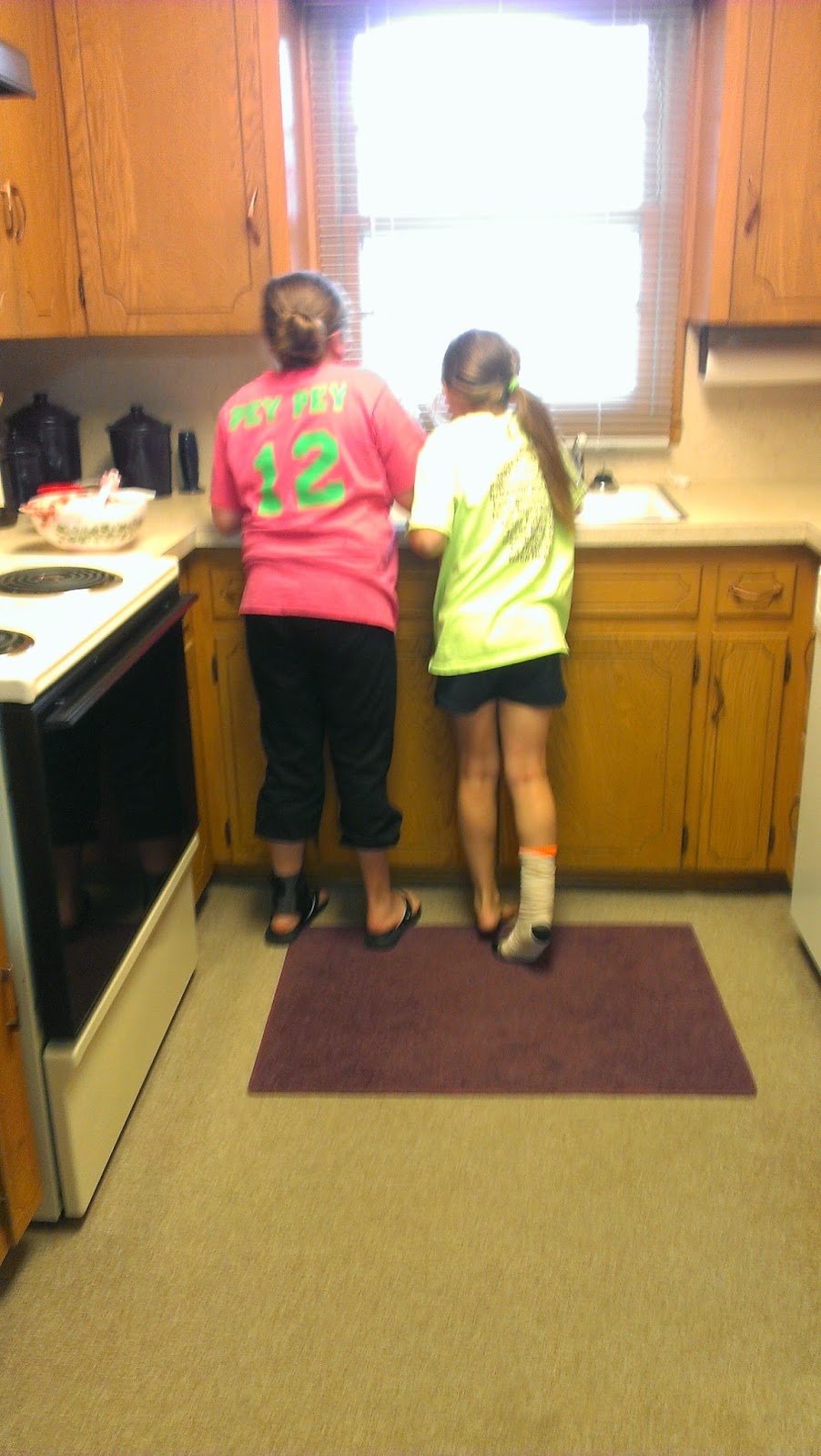 We walked over to the park for a few minutes. They just had to be videoed while sliding. For whatever reason. 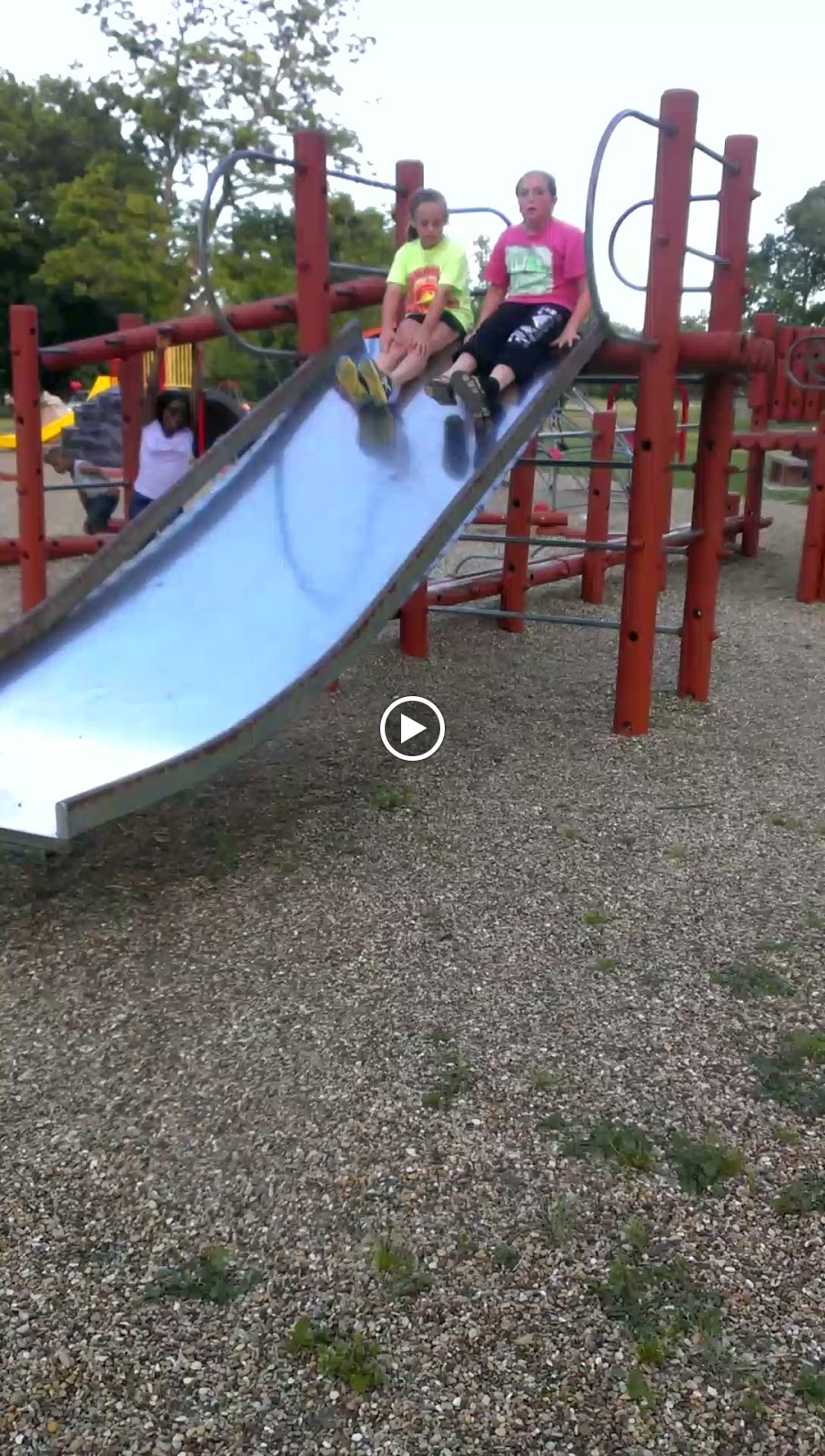 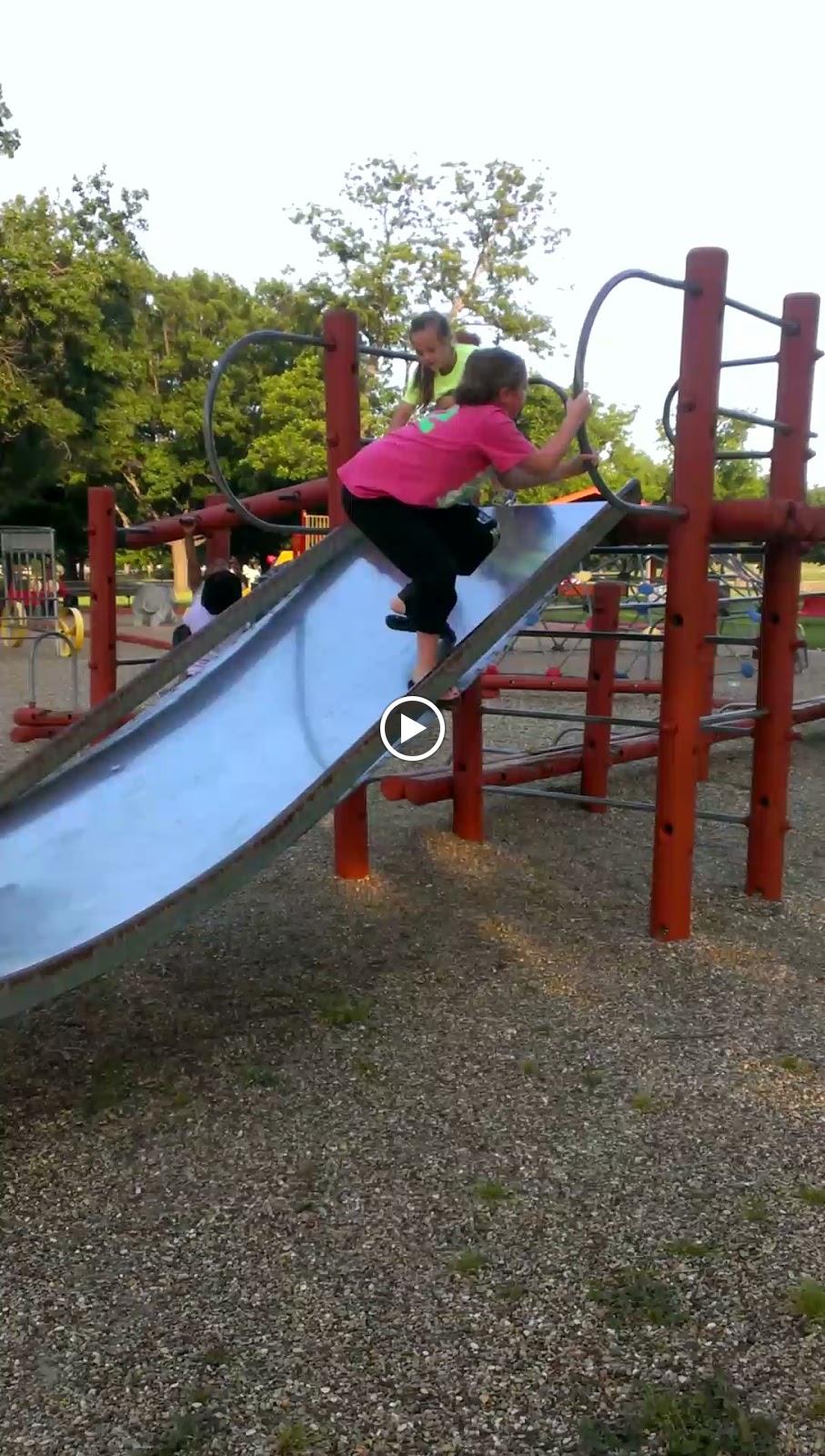 Then, they convinced me (because I couldn't stand them whining, "pleeeeeeeeeeeeeeeeasssssssseeeeee" anymore) to walk back along the creek. I knew it was going to be wet and muddy, and Peyton ended up freaked out about jumping across.

The result was mud all over the house after I told her to take her shoes off as soon as she got inside. She didn't. A cat scared her outside and caused her to run in. Supposedly the cat hissed at them, but I don't know why they were freaked. The cat, which I have threatened to harm because it gets on my car, wasn't going to do anything to them. I know that cat well enough.

There is no video of us doing karaoke. Mainly because I was told I was horrible at "We are the Champions." I still stand by the fact I was being overly dramatic on purpose.