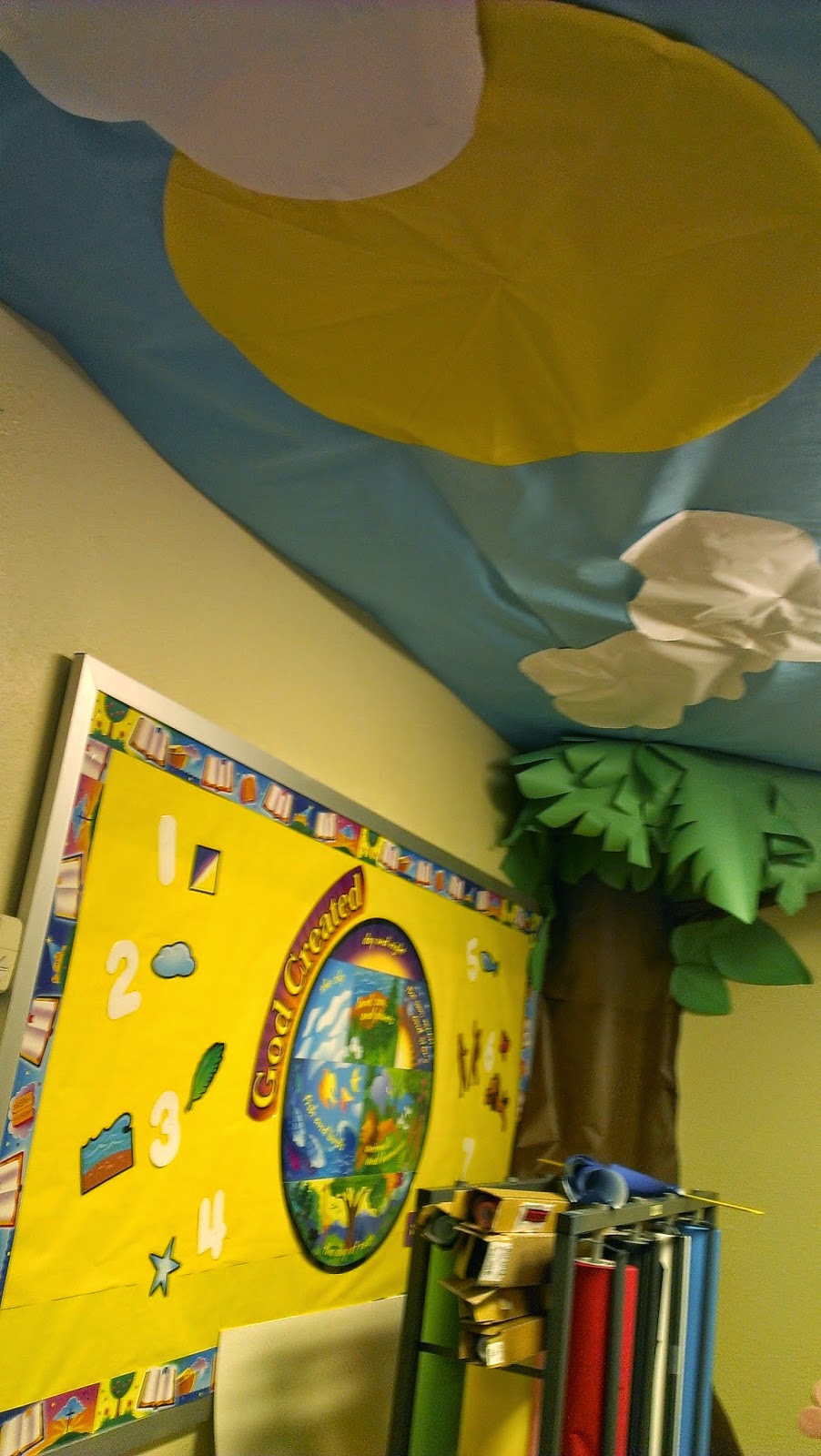 I had this great idea.

I had a feeling it would backfire.

Some of the junior high girls in Paige's class at church had wanted to have another sleep over at my house. I agreed to this on the condition that I would get some help working on my classroom at church and it would be reward for helping.

So I set a work date that worked for having the girls come over. Well, the date was a good date for everyone to come, just not to get work done.

I blame myself. I didn't communicate this well.

I was at the building about 10:15 AM. Paige and Peyton arrived around noon when their dad brought them up to get their church directory pictures taken.

Paige was in contact with the others, but their arrival times kept creeping later and later. We decided we'd get lunch in hopes that once we got back we would have help for what we needed more hands for.

Paige and Peyton were terrific sports and really helped me out in getting some of the room done. Not as much as I had hoped. They will probably never, ever, ever help me again. Ever.

We were trying to attempt one more thing before we left, and Paige, much like me had reached her limit. Thankfully, we had one person show up to help us finish one section off so that we could quit for the day. 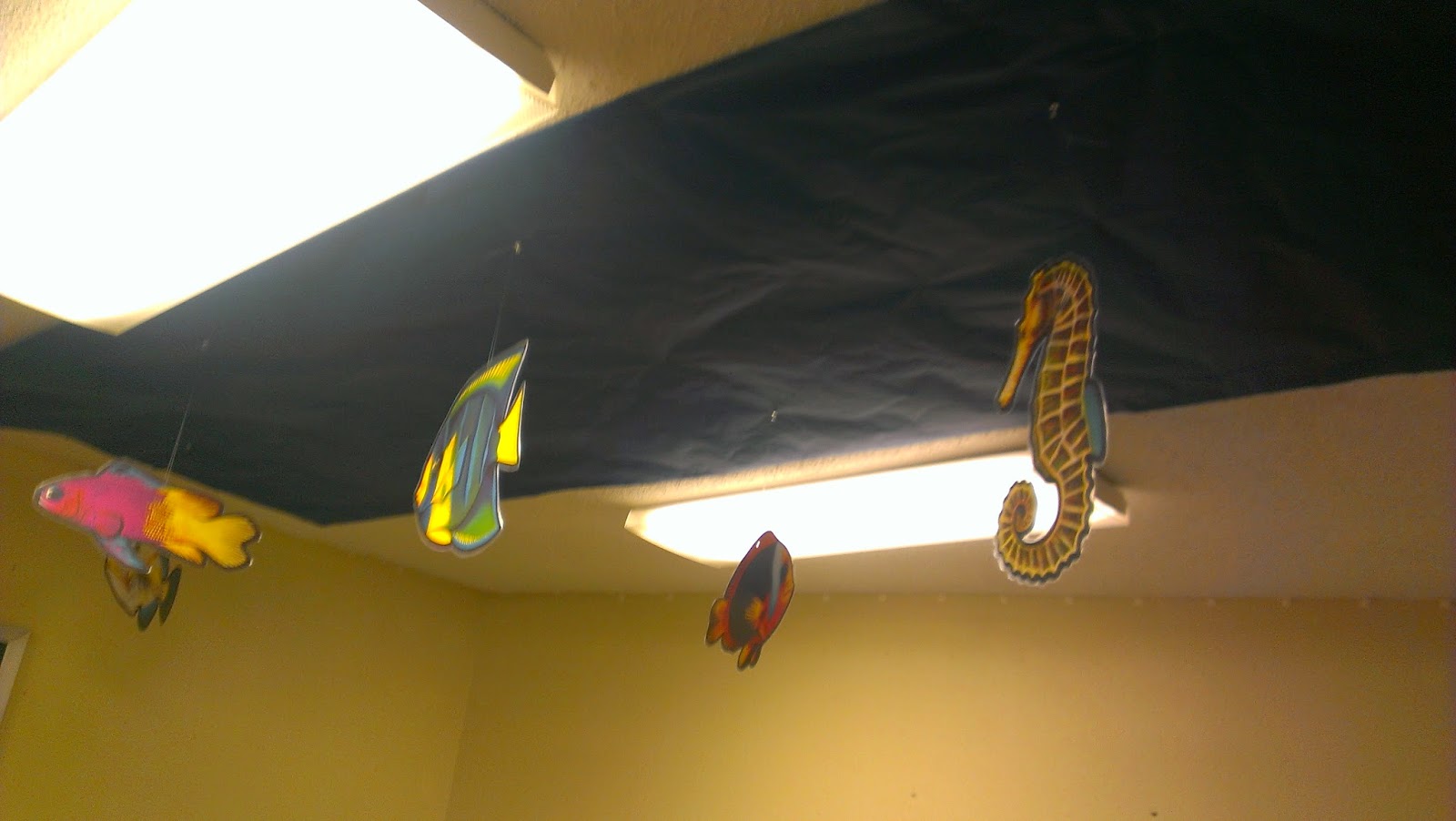 After spending the day trying to get the room fixed, I was worn out.

Once I got home, I needed to make brownies and cookies, fix the tacos, etc. My box of 18 taco shells had 14 broken shells. (I called Dad to see if he had any - his went bad in 2012, so had to run to the store for me since I was burning things in the oven.) 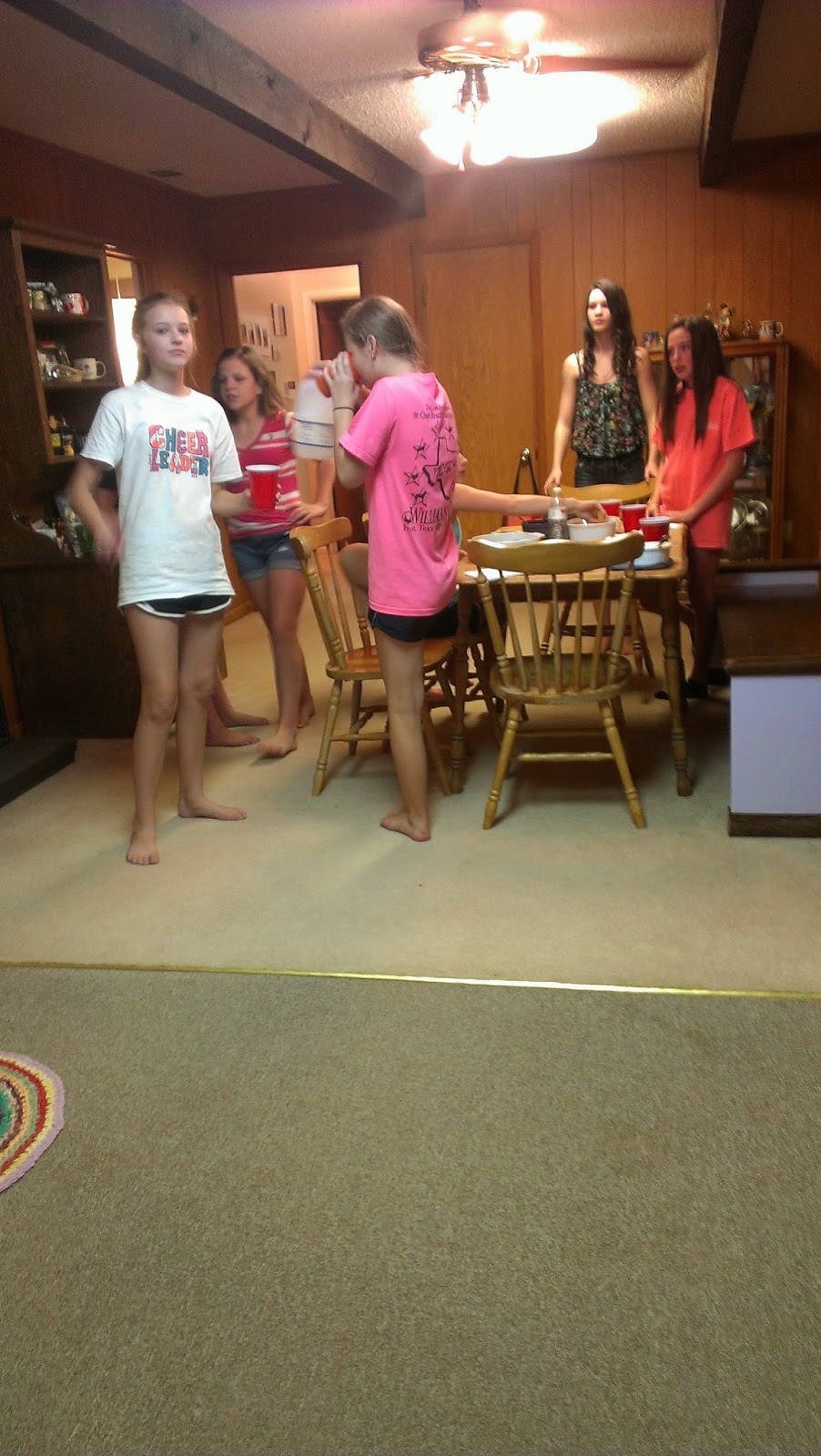 I burned the brownies around the bottom and edge. (I hate my oven and baking anything chocolaty in it.) The cookie mix was awful.

Then I made muffins so I didn't have to get up the next morning.

I was exhausted and made for a lousy hostess. 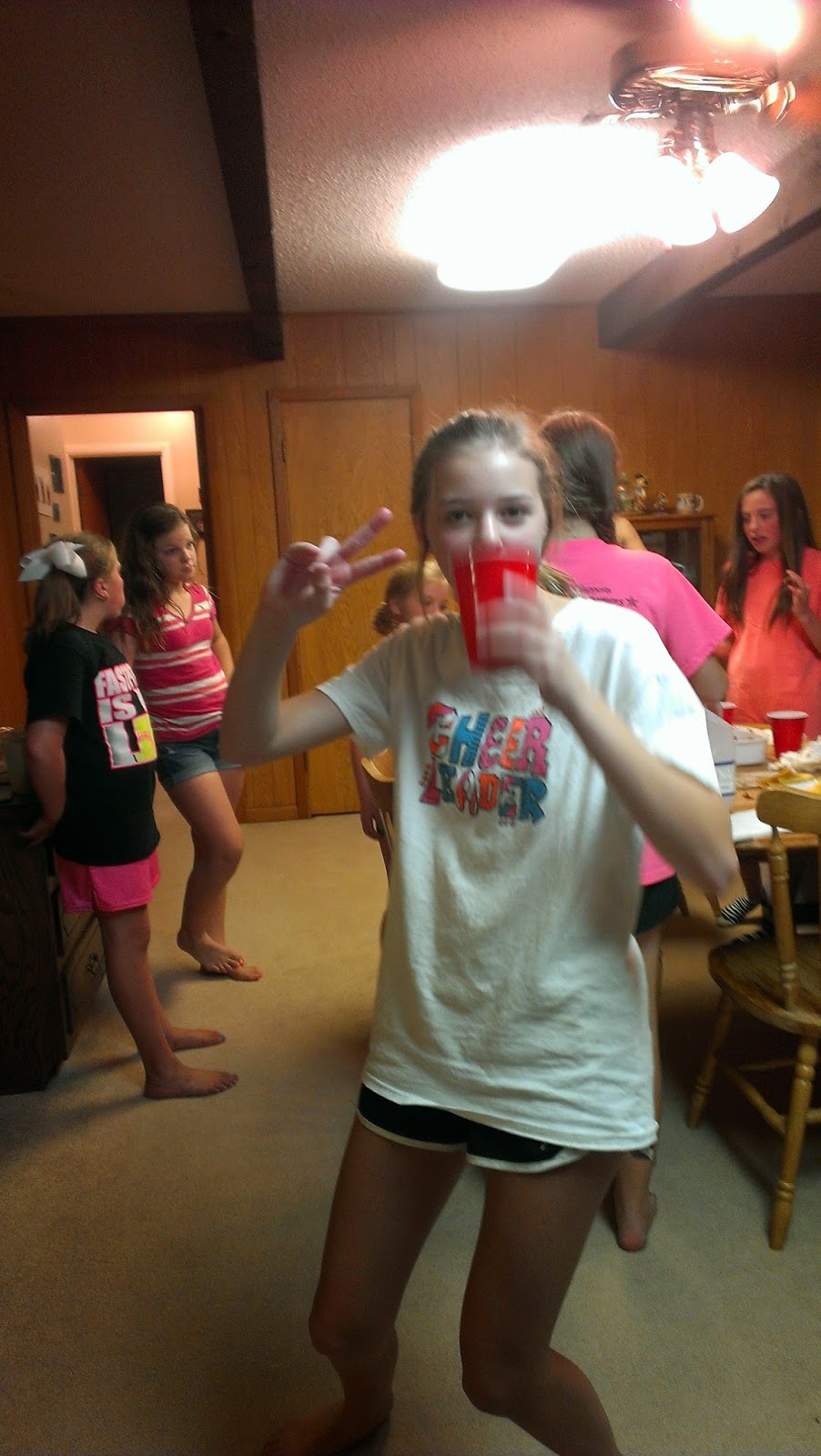 Without a laptop to hook to the TV, I didn't have my karaoke account set up as an option. Where I was more participatory the last time they were over, I just left the 8 girls between 10-13 to their own entertainment.

My legs and back were killing me from all the time trying to hang up things in the room and standing in the kitchen all night.

I never should have planned to do both in one day. Potential help or not.

Lesson learned. I hope they all don't think I've turned into a terrible grumpy witch because I was so exhausted, that's exactly how I felt.
Bible class Sunday School