All work and no play makes Audra a dull girl

October 11, 2014
This week has been insane! We have an author who has made national news and whose book has been in Amazon's top 14. (Check out my post about Kara Tippetts and The Hardest Peace.) That is awesome news, but my inbox was beyond what I could mentally endure.

It also meant I was trying to track down an op-ed writer at the New York Times with a correction. On a Saturday. Not a simple task.

So, today, I worked on getting things straight to start next week. However, I timed all my emails (except a few I missed by accident) to go out on Monday morning. I'm going to look really productive come Monday. 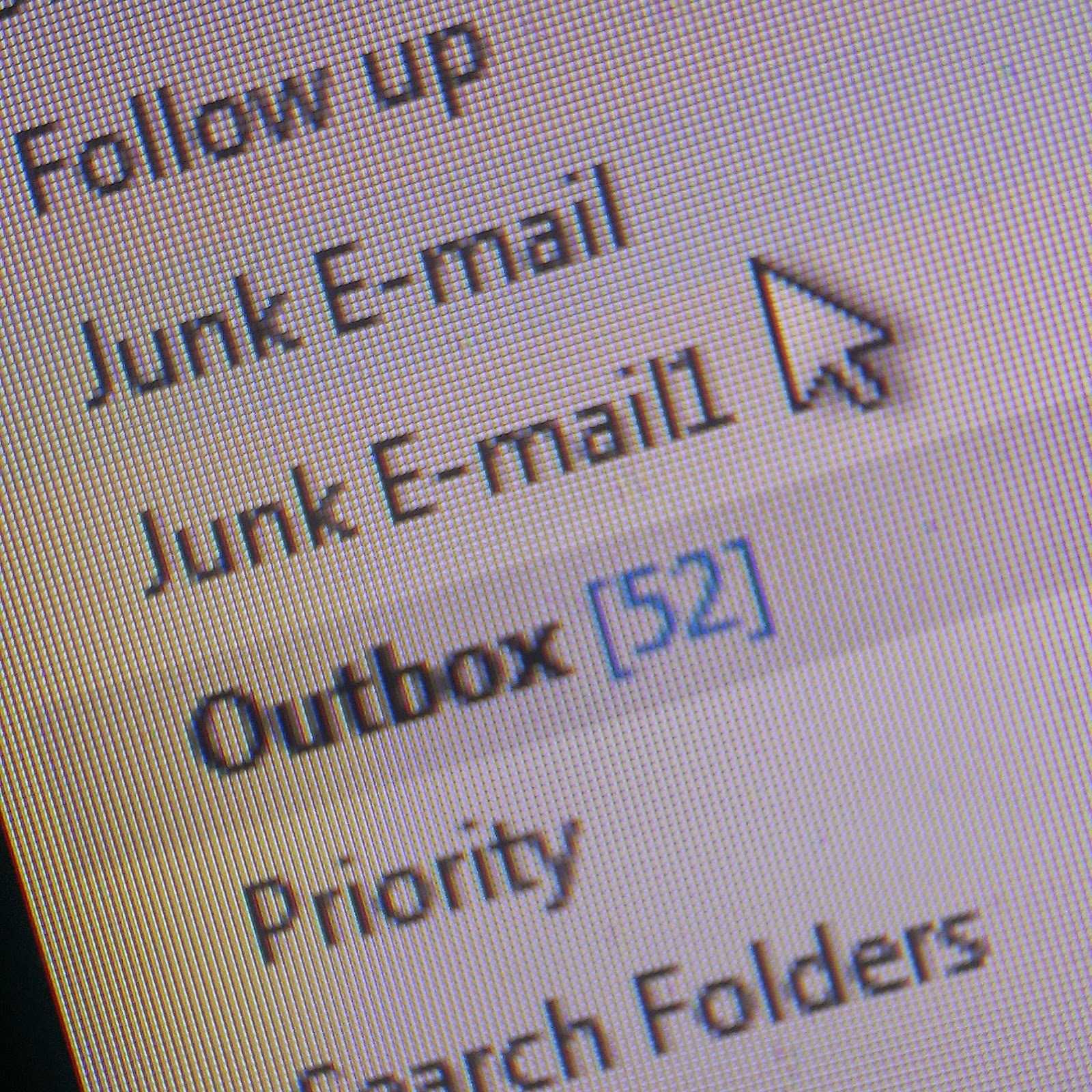 While I was slaving away, I was smelling what was in the crockpot. This is why I hate crockpot cooking... I get hungrier just smelling it.

I thought that crockpot chicken and dressing sounded good, but I should have known anything with boxed stuffing mix was going to be terrible. I used to handle some Stove Top on occasion, but ugh. My homemade is so much better (except last Thanksgiving, but that was a long story), but who has time for that?

It smelled great, but didn't taste as great. (I will soon have a new phone where all my pictures don't have a yellow tint to them.) A Pinterest not really a fail, but wouldn't do again. 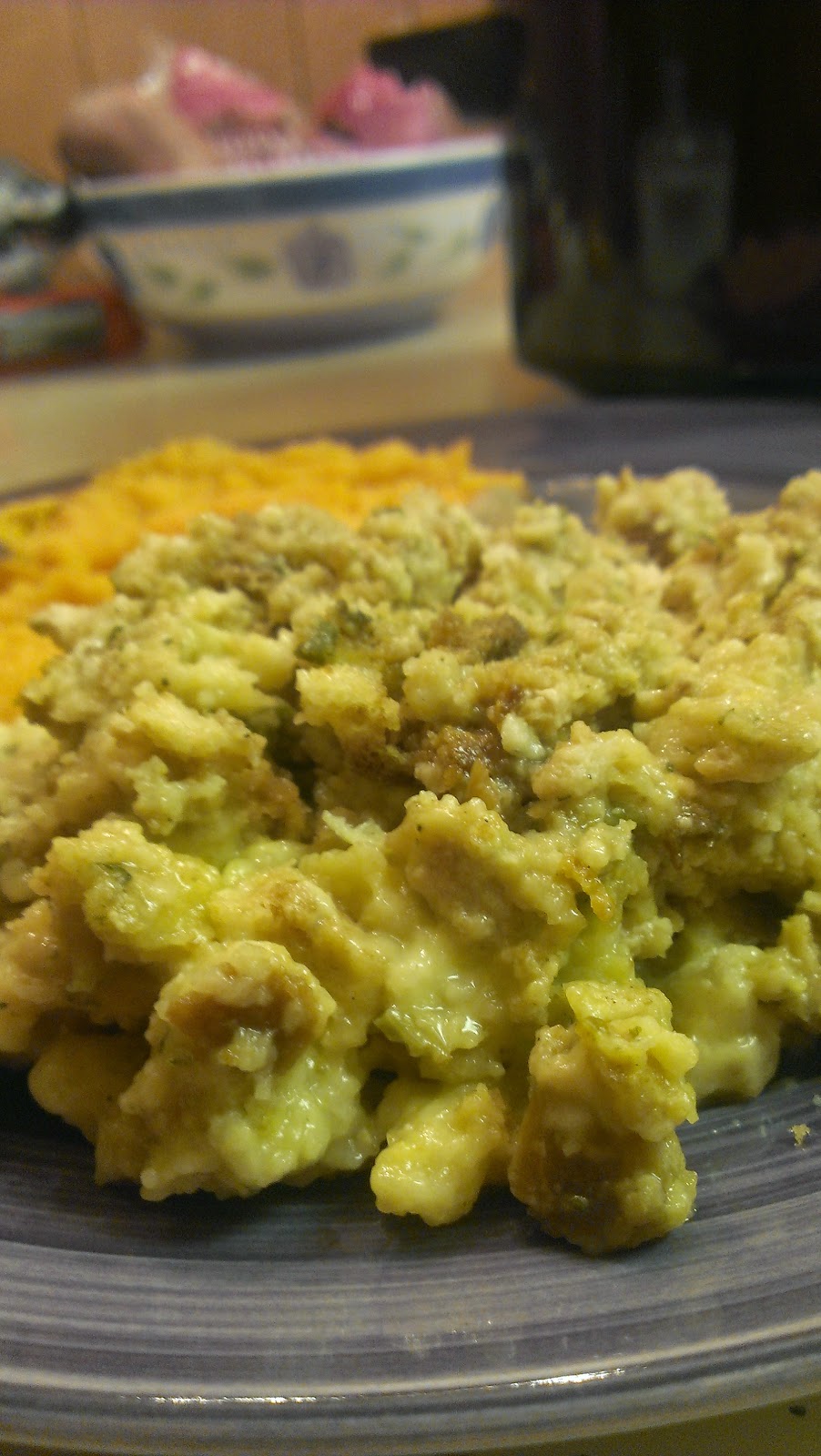 The only crafty thing I've gotten to this weekend is a couple of rounds on my crocheted work in progress. 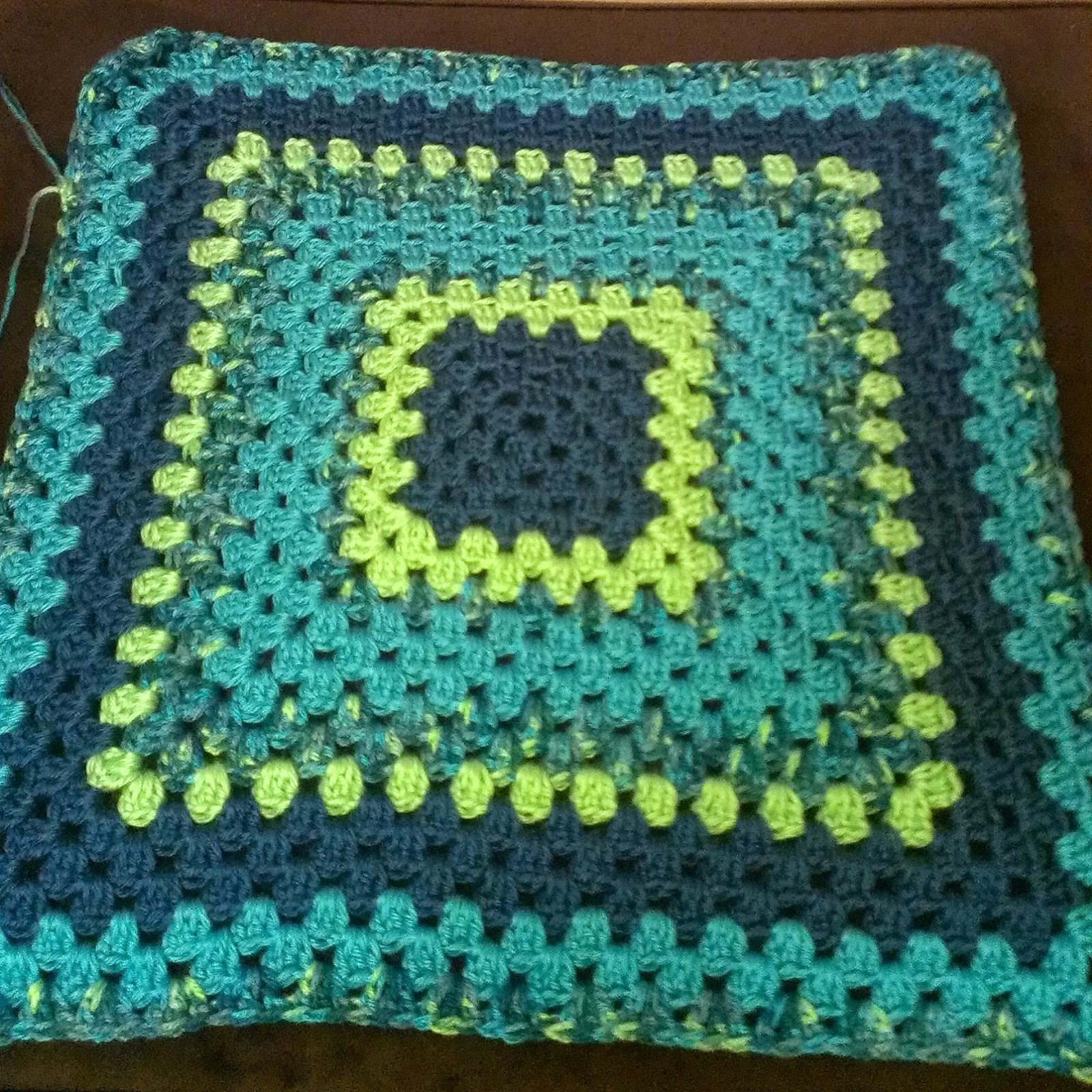