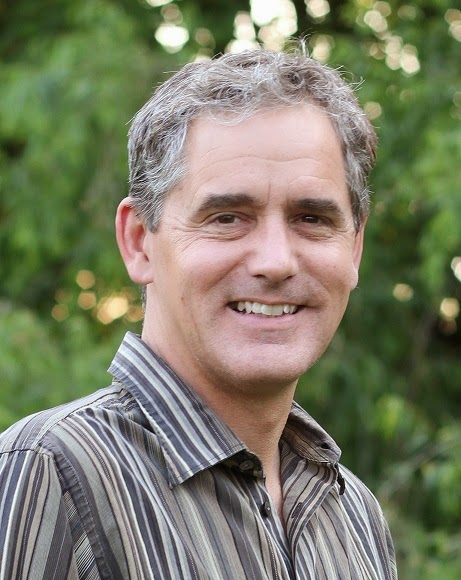 An interview with Kelly Pulley,

author of Treasury of Bible Stories

Q: Who was the Treasury of Bible Stories written for and what are some of the best ways parents can use the book within the home? Can Bible class teachers use it too?

I’ve illustrated many children’s Bible storybooks over the years; most are for toddlers or early readers. Treasury of Bible Stories, however, was created primarily for more advanced readers (4-8 years). It’s meant to be fun and entertaining, yet it follows the original Bible stories very closely; it has no made-up characters or talking animals, etc., and the stories all have clear messages. So, yes, I think it could be a very useful tool for church or at-home Bible classes.

Q: You’re a well-known illustrator, having done the art for the most recent release of The Beginner’s Bible, which sold 1.5 million copies. How did you transition from being a graphic designer to illustrator and writer?

I had a lull in illustration projects so I thought it would be a good idea to try something new during my down time. Writing children’s stories was an obvious choice since I was already illustrating them, but I had no idea if I could write a decent story or not. I’d never tried. My first attempt was Food for a Fish. I showed it to my publisher, and she liked it! That was in 2008.

Q: Why is it so important for parents to make sure their children are getting a steady diet of Bible stories?

As we get older and busier it gets harder and harder to find/make time to read our Bibles. At least that’s what I’ve found in my life. Getting in the habit of reading our Bibles as early as possible seems to me to be a good idea. And when something is fun for kids, they will more likely want to do it.

Q: Treasury of Bible Stories has been called “The Bible . . . if it were written by Dr. Seuss.” Has his work been an inspiration for you?

Yes, definitely. When I was in grade school, and I was in the school library, I would always head straight to the Dr. Seuss books. I loved the rhyming stories and the fantastical illustrations. I still do. It’s not that I try to make my stories sound “Dr. Seuss-like,” but I enjoy writing in the same meter he usually used. It works well for longer, more complex stories. Q: Do you think the cadence of the rhyming in this book will help children remember the stories better?

The stories are a lot of fun to read, not only because of the rhyme and meter, but also because of word plays and the wacky pictures. I think because they are so fun, they will be reread over and over, which will help them to be remembered.

Q: In our world of slick marketing and non-stop stimulation, kids are more media-savvy than ever. How will Treasury of Bible Stories hold their attention? Why does using it as a bedtime storybook work well?

The illustrations in Treasury of Bible Stories are more contemporary and the stories more entertaining than most Bible storybooks. The stories are long enough to get the entire story and message in without dragging on and on. Most of the stories take around ten minutes to read. Just long enough for an end-of-the-day wind-down.

Q: Kids love repetition — but all parents have had a moment where they’ve thought they cannot read a particular book to their children one more time. Why won’t parents mind picking this book up night after night?

I have four kids, so you know I’ve been there! I must admit, I’ve tried hiding books or skipping pages to get through them faster . . . that never worked! I think the writing is clever enough to make them enjoyable for adults as well as children. I still like them, but I doubt that counts.

Q: How did you decide which Bible stories went into this book?

I started out with the most popular stories: Noah, David and Goliath, Daniel and the Lions, Jonah and the Whale and the story of the Nativity. The stories leading up to and including Christ’s death and resurrection were a must. For the rest I chose the most interesting stories with a good message that brought to mind the best images for illustrations. A good story should stand without illustrations but also work with only illustrations and no words.

Q: Which story in Treasury of Bible Stories is your favorite?

I have two favorites. One is “A Shout for the Lord (The Convincing Story of Gideon’s Doubt).” I like it because it has a lot going on (it has action and soldiers and such), but also because I can relate to Gideon. Many times I’ve felt God leading me, but I doubted I was the right guy for the job. My wife has warned me more than once that I was thinking like Gideon.

My other favorite story is “He Has Risen!” It’s the last story in the book and the last one I wrote. Sometimes during the writing process the right word or phrase will just pop into my head without any thought at all, as though it were a gift from God. This story has many gifts in it!

Read more about Treasury of Bible Stories by clicking here!