Going to have to get a booth at a craft fair

October 04, 2014
I really do hate when I blow a whole Saturday painting crafty stuff.

Dad wants to have a garage sale to sell his stuff and the letters we do together. I keep trying to tell him he doesn't have stuff for a garage sale, but we should make up some samples to do a booth at a craft show if I can ever get ahead on crochet projects. Besides, who goes to a garage sale and buy a custom order anything?

Now, if you want to custom order from my blog...

I spent today painting some decorations for Peyton's room. She mixed the pink paint, and then I had to be really careful because I didn't have any left for touch-ups. 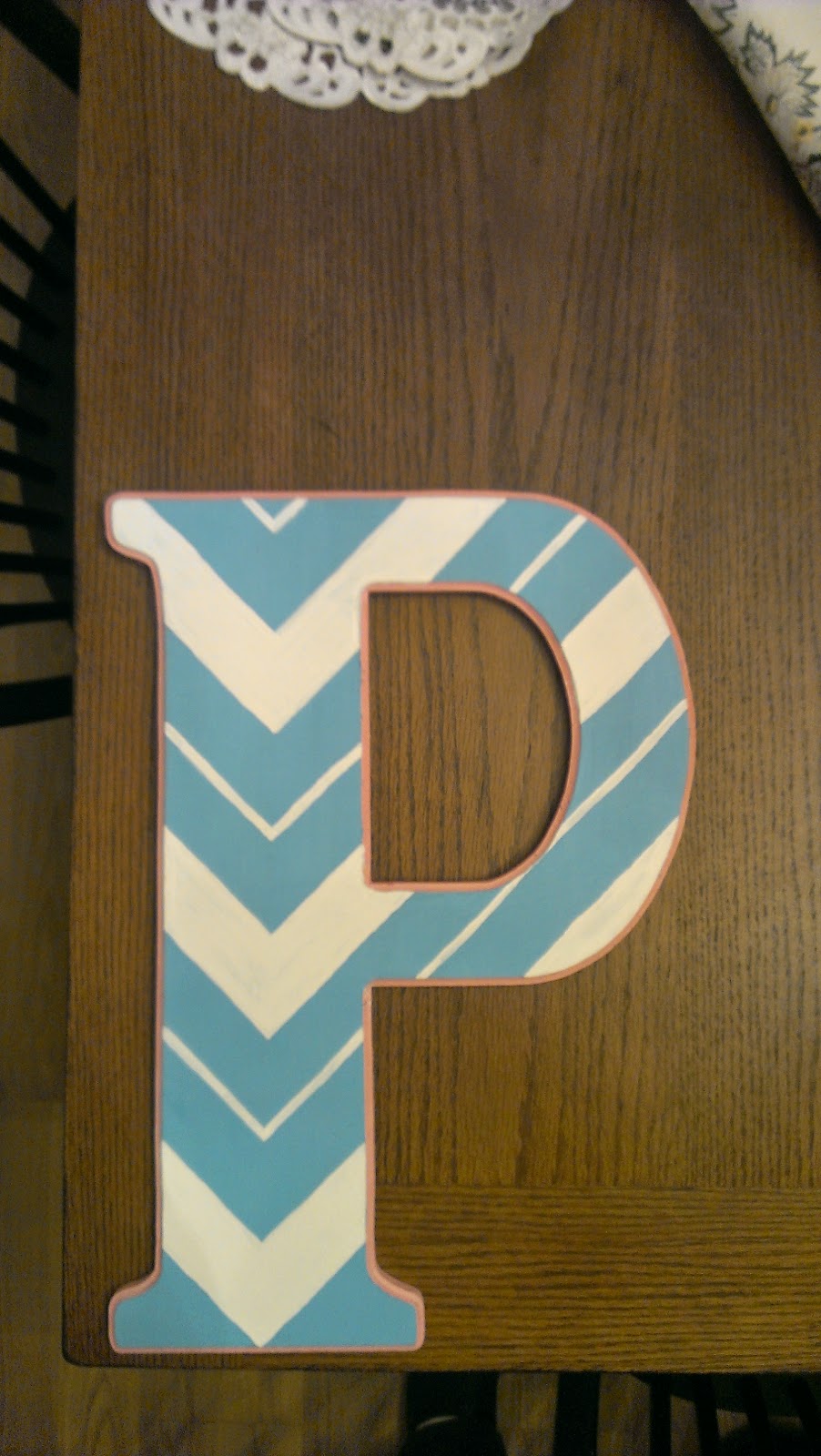 This took FOREVER to paint. I bought the cut-out while we were in Round Top last weekend (read that blog post if you didn't already).  This was one of my purchases because Dad said he was not cutting this out. 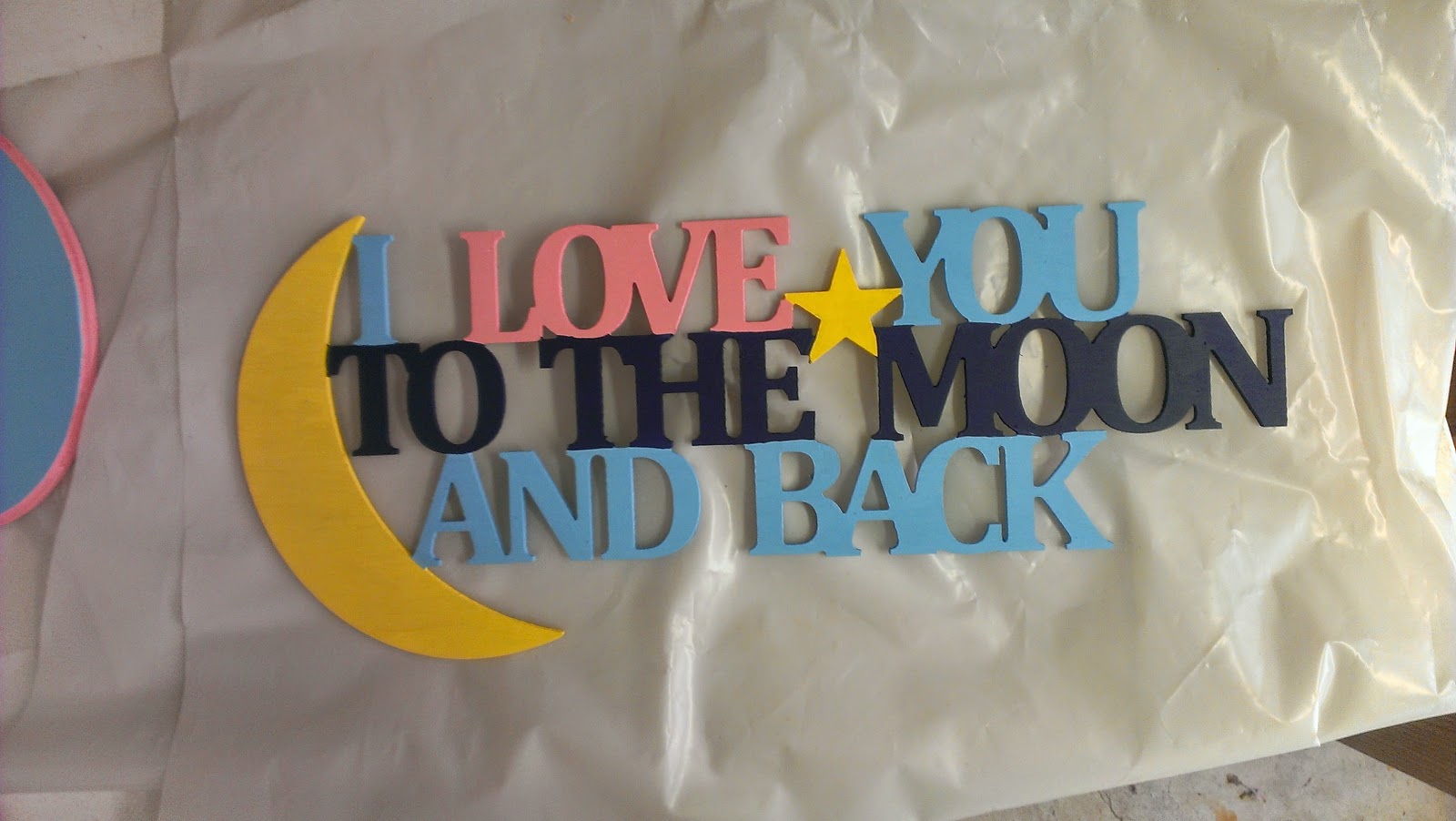 He did tell Peyton there was a really big one I didn't buy like this and she decided maybe I didn't love her so much after all. Thanks Dad. I needed that. Not.

I bought Peyton the to the moon sign because I had already painted Paige's faith, hope, and love. It's hard to tell, but that is coral, not orange. 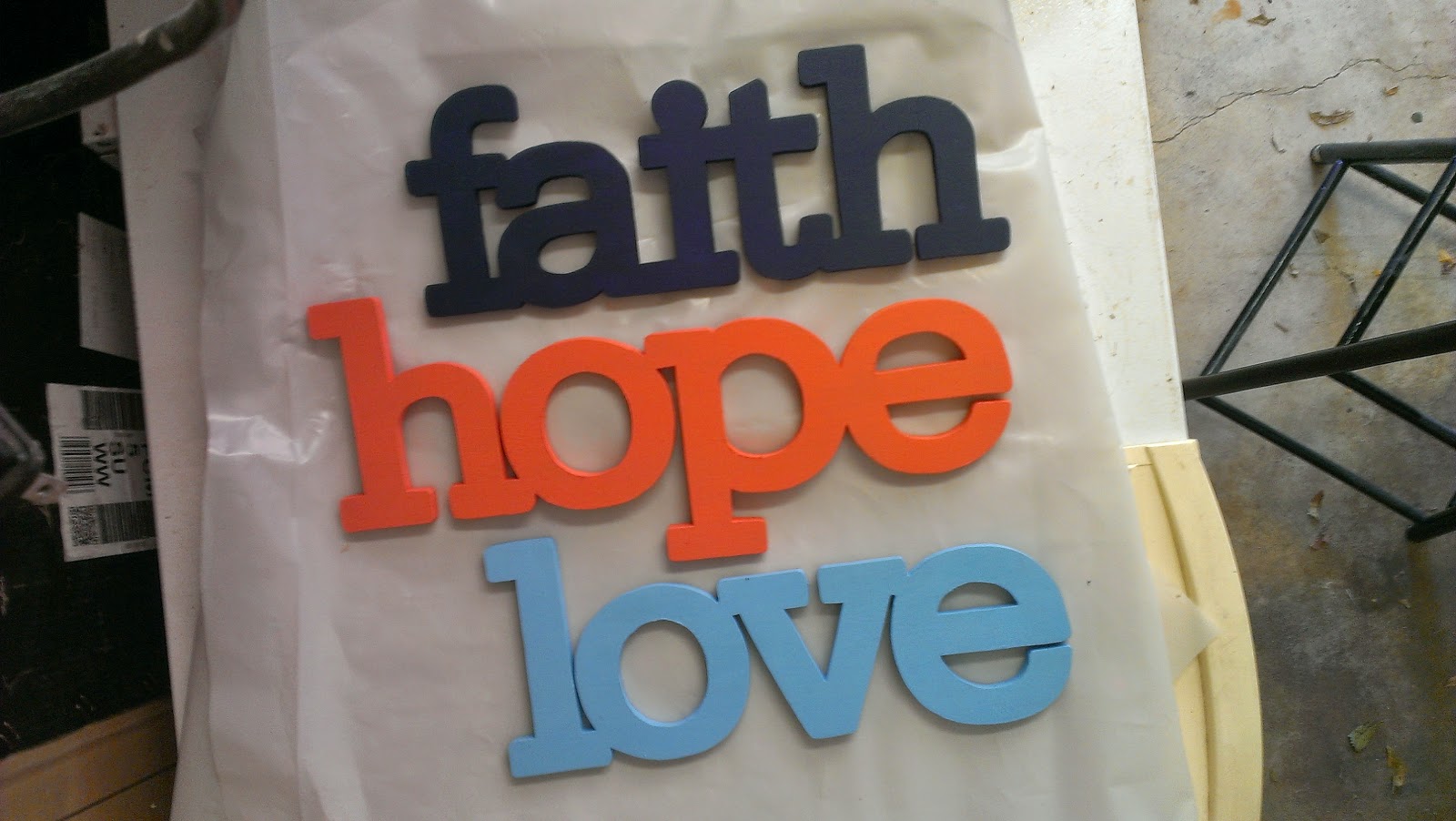 I offered to do chevrons on her P, but she wanted stripes. (That's why Peyton got chevrons of sorts.) Don't look too close at it. 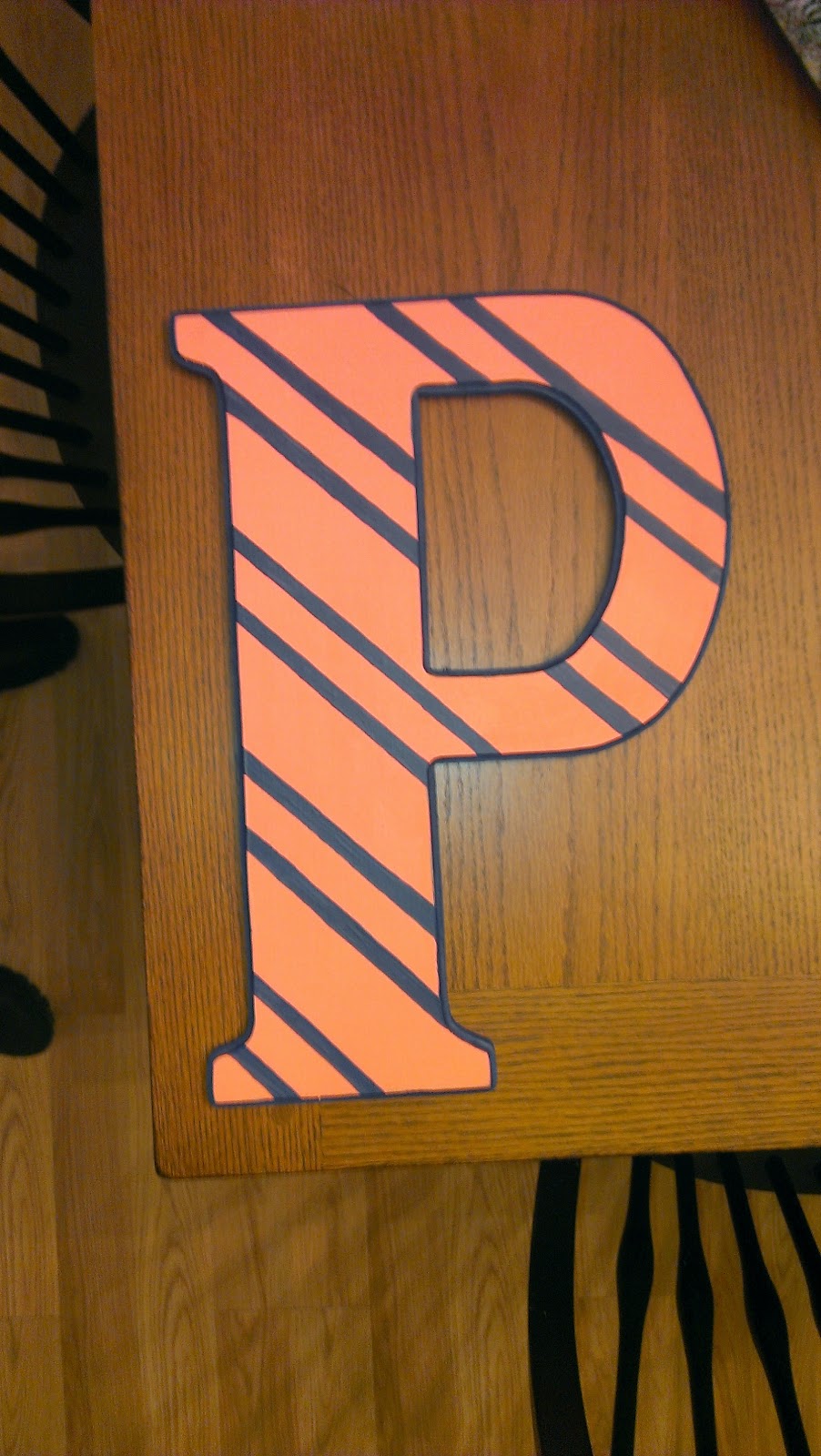 When were in Round Top, we also bought a Christmas tree to make a pattern. Dad accidentally made a bird shape and he and Peyton thought there was no improvement needed to their pattern. I kept my mouth shut. 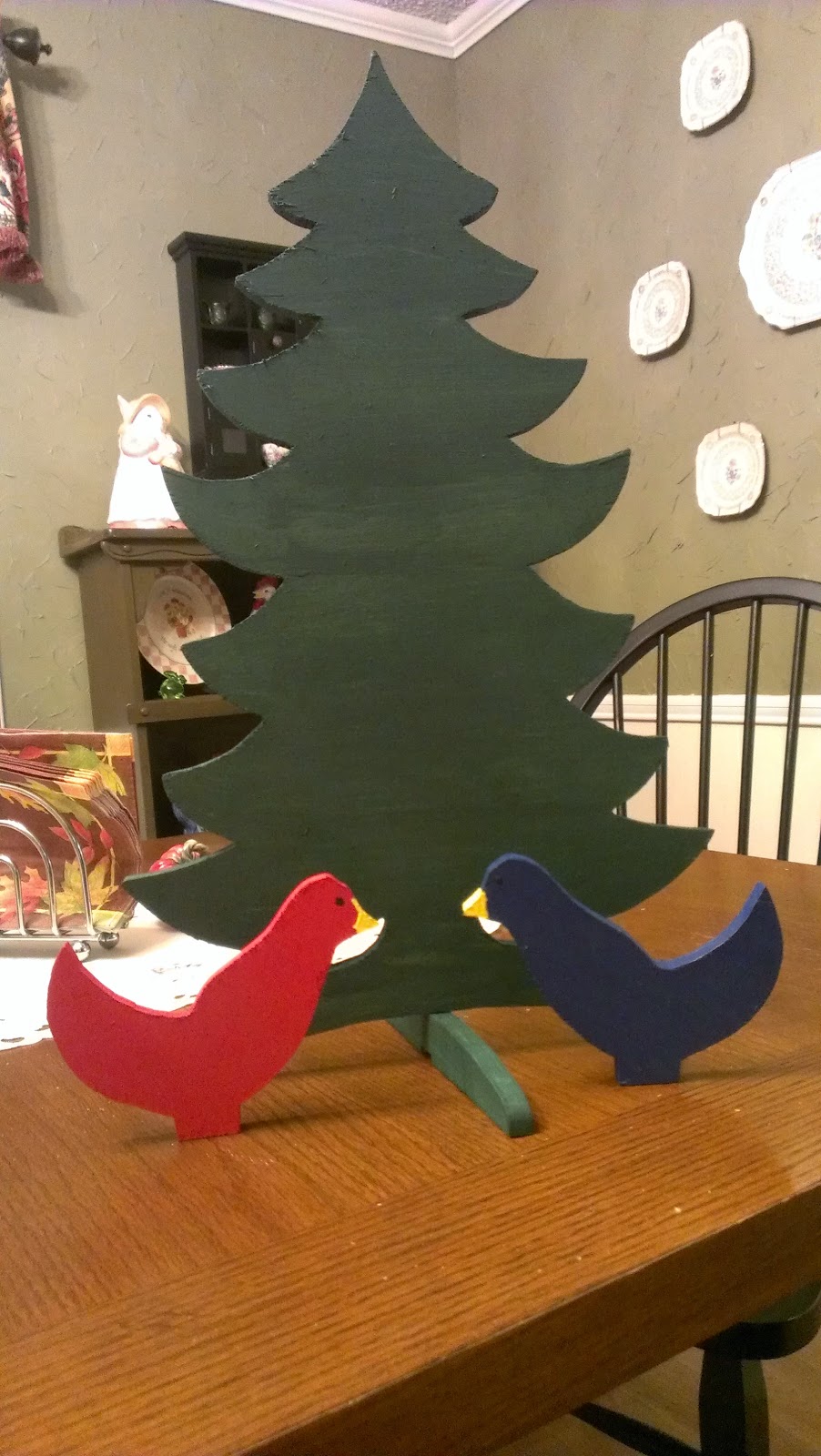 Dad sought out these old lock plates after seeing something similar. They are supposed to hang on the wall so you can hang necklaces from them, but he put them on stands. He didn't take kindly to me telling him it defeated the purpose. He did change out one of the knobs. He had a red knob on coral which clashed badly. Maybe he will find some tongue and groove instead of plywood scraps to make more. And maybe they will be better color coordinated. 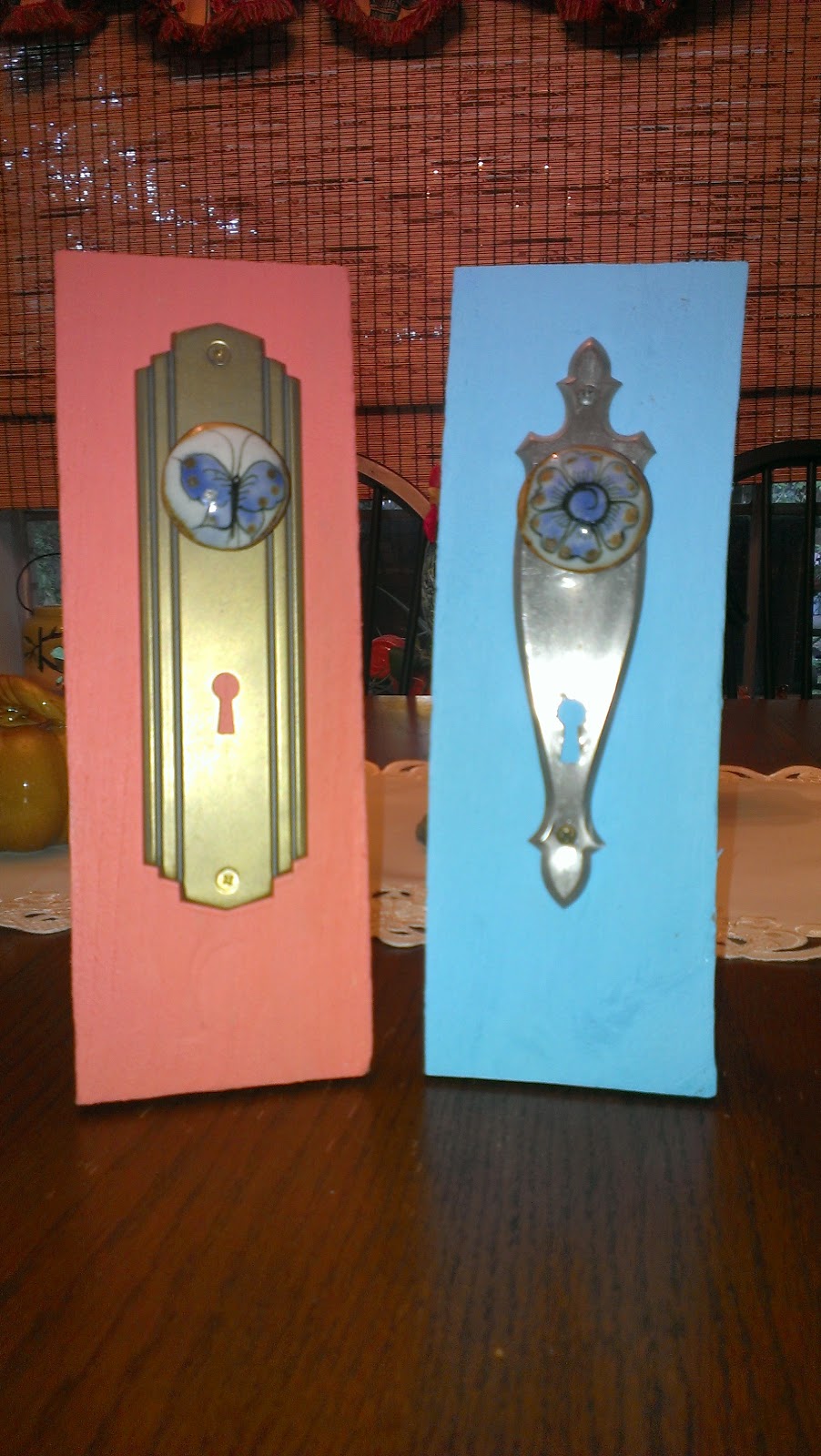 Oh, and earlier in the week, I finished another project for a friend to give as a gift. 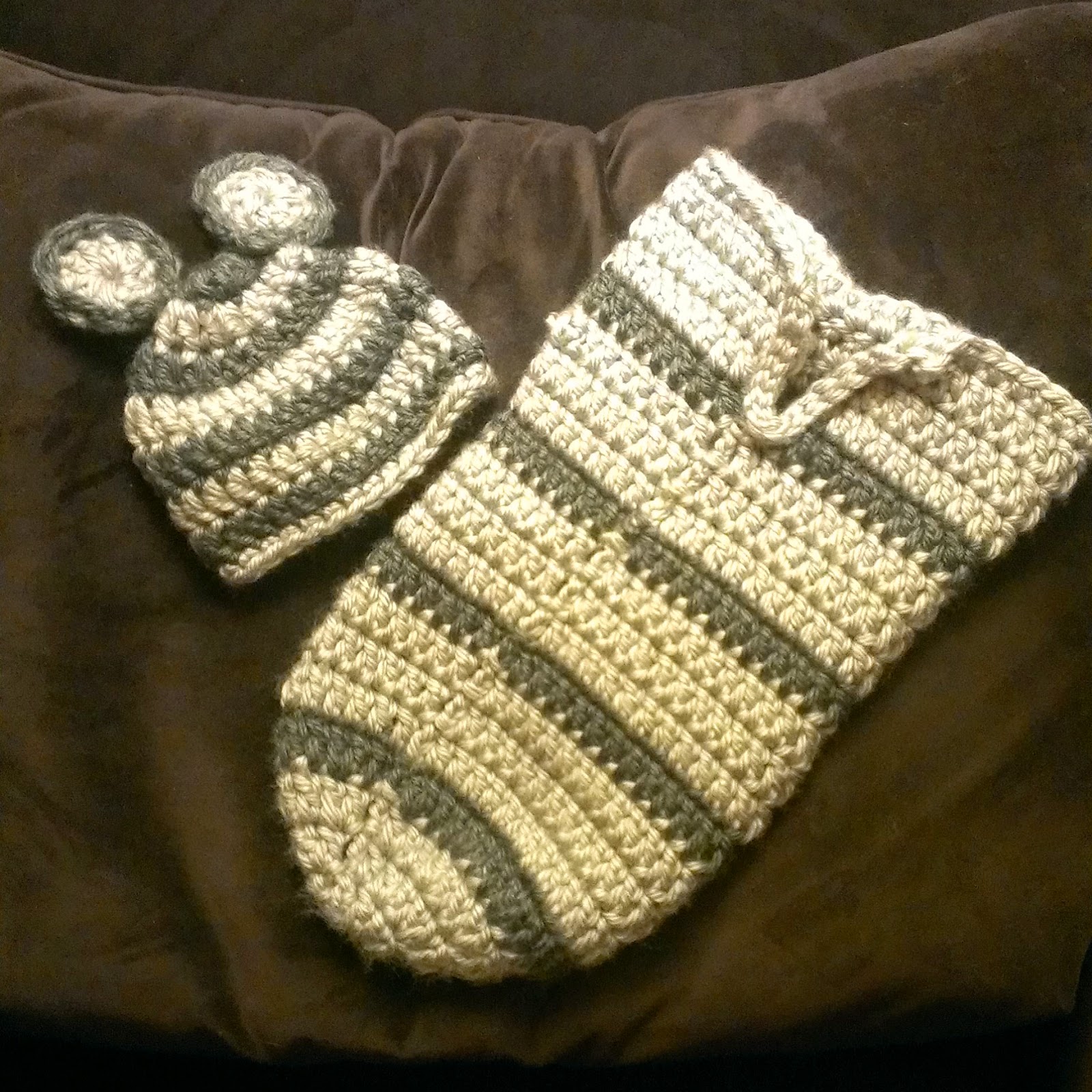