Author Judith Miller invites readers to join her to celebrate the release of The Brickmaker’s Bride (Bethany House Publishers/October 7, 2014/ISBN 978-0764212550/$14.99) on November 4 at 8:00 PM EST when she hosts a live Facebook party. The online event is a part of the launch of Miller’s Refined by Love series set in West Virginia in the years following the Civil War.

“I’m excited about the prospect of sharing this new series with readers,” Miller shares. “The Refined by Love series is near and dear to my heart because it is set in West Virginia where I have lots of family ties. I look forward to visiting with readers about the post-Civil-War era and the professions I’ve featured in the series. I can’t wait to get some fun dialogue going!”

During the Facebook party, Miller will talk to readers about The Brickmaker’s Bride, introduce the Refined by Love series and answer questions submitted by participants. Throughout the hour, readers will also have an opportunity to interact with other fans and answer trivia about the book. Participants in the conversation will be eligible for prizes, including copies of Miller’s books and gift cards. At the end of the webcast, the winner of a Kindle Fire HDX will be announced. The Kindle giveaway is being held in conjunction with blog tour for The Brickmaker’s Bride, being coordinated by Litfuse Publicity Group during the three weeks leading up to the webcast.

“We are really excited to share The Brickmaker’s Bride with readers. It’s been getting great advanced praise, including a starred review from Library Journal that calls it ‘a must read,’” said Noelle Buss, fiction marketing manager at Bethany House. “Beyond the book, Judy is such a delightful and funny person. I am sure readers will be cracking up as they learn more about her and her writing during the party.”

Booklist describes The Brickmaker’s Bride as “written with an elegance that reflects the social graces of the time. Readers will enjoy intriguing themes of personal, professional, and spiritual integrity; prejudice; and caring for those in need.”

The author chat for The Brickmaker’s Bride will be hosted on Miller’s Facebook page. Leading up to the party, readers can RSVP for the event and sign up to receive an email reminder. From October 16 – November 4, fans can also enter the contest for the Kindle Fire HDX via the author’s Facebook page. 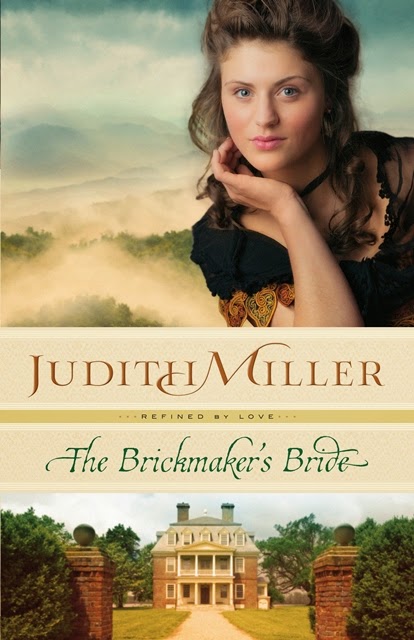 In the clay-rich hills of the newly founded state of West Virginia, two families tentatively come together to rebuild a war-torn brickmaking business.

Ewan McKay has immigrated to West Virginia with his aunt and uncle, promising to trade his skills in the clay business for financial help. Uncle Hugh purchases a brickmaking operation from a Civil War widow and her daughter, and it's Ewan's job to get the company up and running again.

Ewan seeks help from Laura, the former owner's daughter, and he quickly feels a connection with her, but she's being courted by another man--a lawyer with far more social clout and money than Ewan. Resolving that he'll make the brickworks enough of a success that he can become a partner in the business and be able to afford to bring his sisters over from Ireland, Ewan pours all his energy into the new job.

But when Hugh signs a bad business deal, all Ewan's hard work is put in jeopardy. As his hopes for the future crumble, Laura reveals something surprising. Can she help him save the brickworks, and will Ewan finally get a shot at winning her heart? 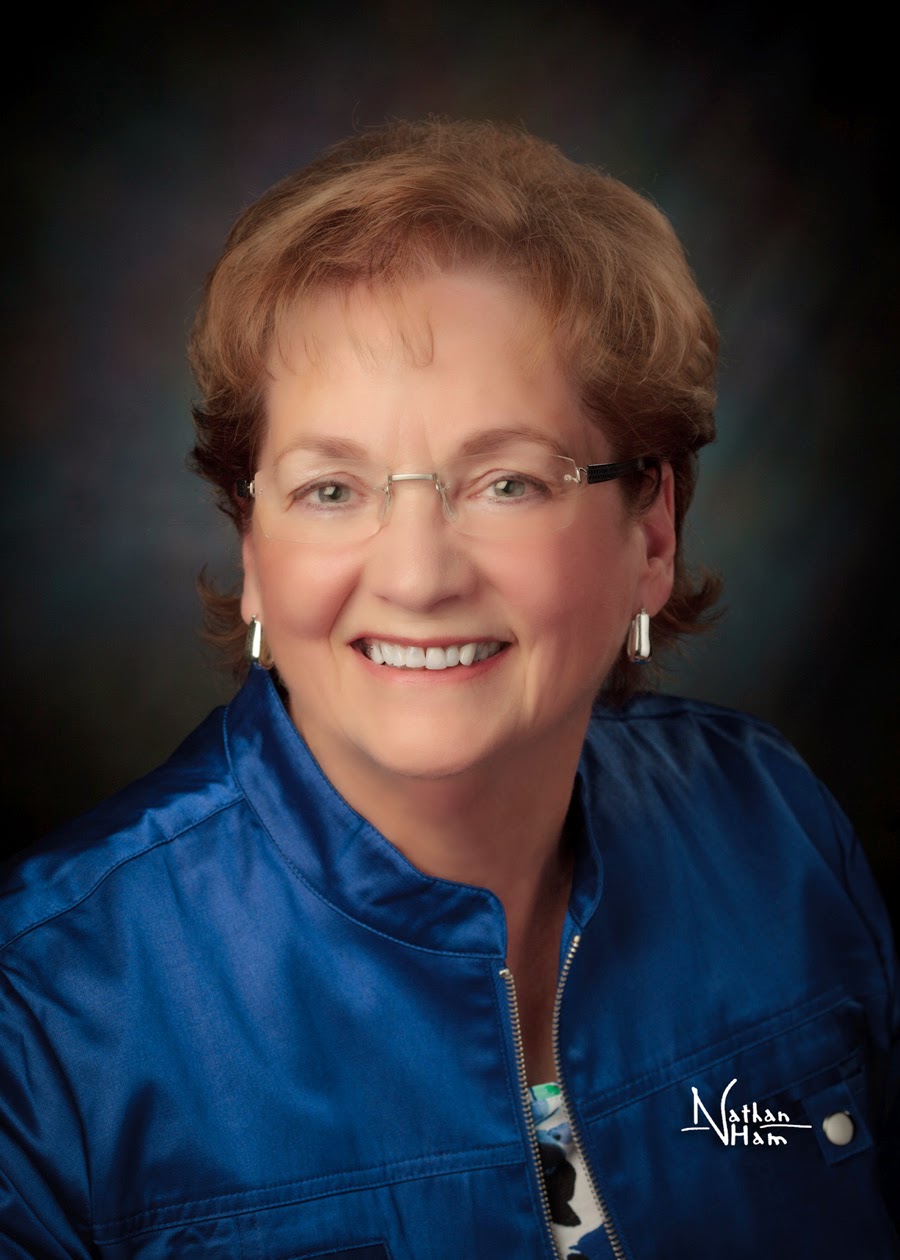 About the Refined by Love series:

The Refined by Love series is a family saga that follows Ewan McKay and his family from Northern Ireland to the Allegheny Mountains of West Virginia after the Civil War. Determined to carve a new life, the family faces myriad obstacles as they begin to forge a living from the rich clay of the West Virginia hillsides. Their personal, professional, and spiritual integrity are tested as they encounter financial failure and family betrayal in the midst of blossoming love.
About Judith Miller:

Judith Miller is an award-winning author whose avid research and love for history are reflected in her bestselling novels. When time permits, Judy enjoys traveling, visiting historical settings and scrapbooking the photographs from her travel expeditions. She makes her home in Topeka, Kansas.

Readers can learn more about Miller and her books at www.judithmccoymiller.com, by becoming a fan on Facebook (authorjudithmiller) or by following her on Twitter (JudithMiller18).