Live web event allows readers to join author to discuss Keepers of the Covenant
Best-selling author Lynn Austin invites readers to join her for a live web event on October 21 at 8:00 PM EDT to talk about the latest addition to The Restoration Chronicles series. The evening will center on a Biblical fiction book club discussion featuring Austin’s new release, Keepers of the Covenant (Bethany House Publishers/ October 7, 2014/available in hardcover, paperback and ebook).

During the online event, Austin will be discussing Keepers of the Covenant, answering reader questions live and giving a sneak preview of future releases. Throughout the hour, readers will have an opportunity to chat with other fans, answer trivia about the book and submit questions for Austin to answer during the evening. A number of prizes will be given away to those participating in the discussion, including copies of Austin’s books and gift cards. At the end of the webcast, the winner of a Kindle Fire HDX will be announced. The Kindle giveaway is being held in conjunction with the Keepers of the Covenant blog tour being coordinated by Litfuse Publicity Group during the month of October.

“We are so excited for readers to be able to connect with Lynn through this upcoming webcast,” states Noelle Buss, marketing manager at Bethany House. “Lynn is just as delightful and well-informed as her books. I’ve always come away cherishing my interactions with her.”

Austin’s The Restoration Chronicles have received rave reviews from critics and readers alike. Library Journal wrote of the first book in the series, Return to Me, “. . . a powerful new historical series that brings the Old Testament books of Ezra and Nehemiah to life.” According to Publishers Weekly, “Austin shines a bright light on ancient Jewish life and lands. Biblical fiction fans will cheer her latest offering, which bolsters this challenging genre.”

“I know many readers have been eagerly awaiting the next novel in my Restoration Chronicles series. It is based on the biblical book of Ezra and features him as one of the main characters. I really enjoyed researching this exciting time in biblical history and bringing the story to life for my readers. Even for those who didn’t read Book I, this book works well as a stand-alone novel, too,” explains Austin.

The Keepers of the Covenant webcast will be hosted on Austin’s Facebook page, as well as the Litfuse Publicity Group website for readers without a Facebook account. Leading up to the webcast, readers can RSVP for the event and sign up to receive an email reminder. From October 1-21, fans can also enter the contest for the Kindle Fire HDX via the author’s Facebook page. 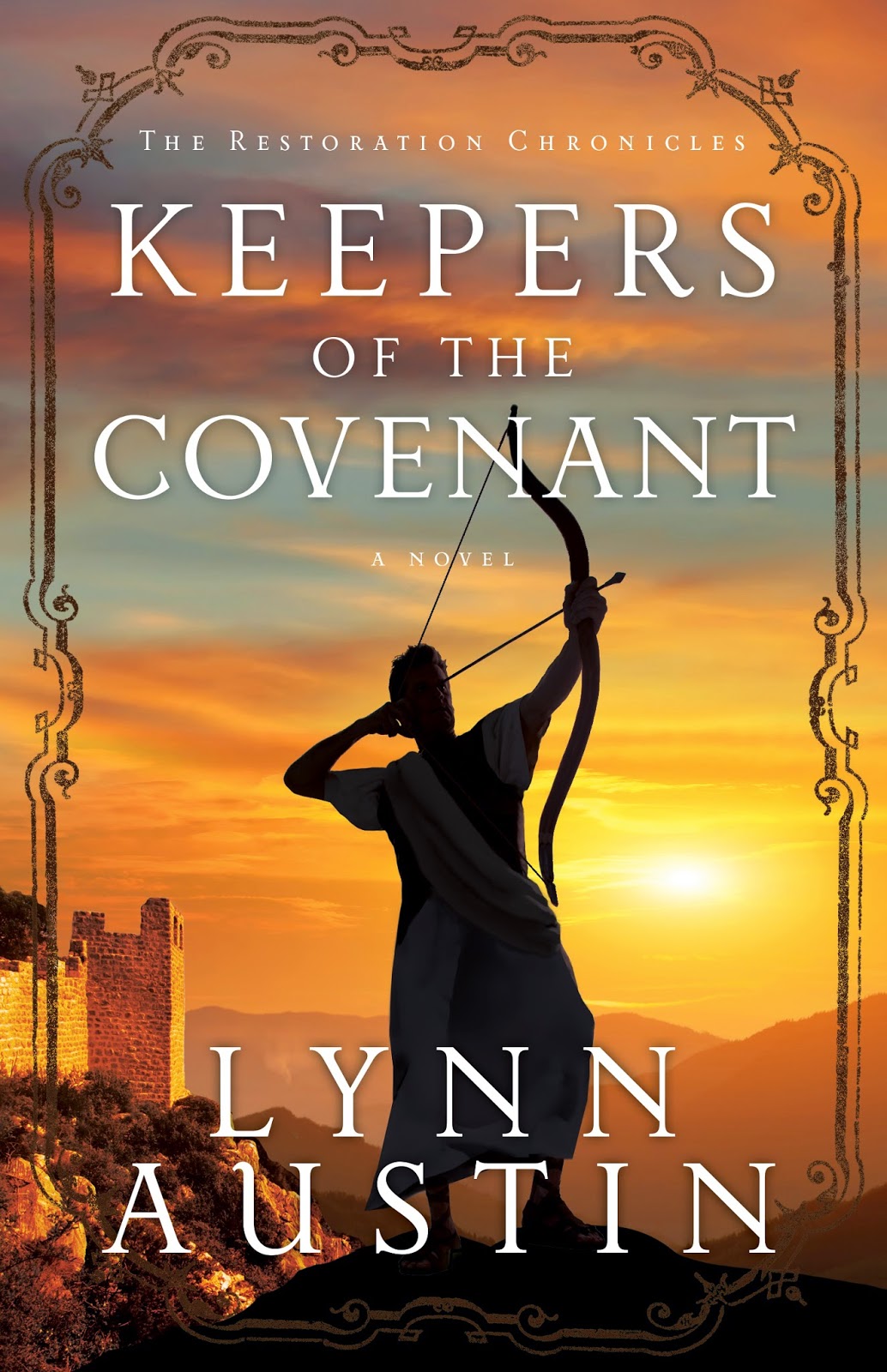 About Keepers of the Covenant:

In their darkest hour, where would hope be found?

In one life-changing moment, the lives of the exiles in Babylon are thrown into despair when a decree from the king's palace calls for the annihilation of every Jewish man, woman and child throughout the empire in less than one year.

Ezra, a quiet but brilliant scholar, soon finds himself called upon to become the leader of his people. Forced to rally an army when all his training has been in the Torah, he struggles to bring hope in a time of utter despair, when dreams of the future — of family and love — seem impossible.

Austin weaves together the struggles and stories of both Jews and Gentiles, creating a tapestry of faith and doubt, love and loss. Here, the Old Testament comes to life, demonstrating the everlasting hope displayed in God's unwavering love for His people.

About The Restoration Chronicles:

The Restoration Chronicles bring the books of Ezra and Nehemiah to vibrant life, telling the stories of Babylonian exiles: the few faithful followers who struggle to rebuild their lives in obedience to the God who beckons them home. The series follows biblical characters like Zechariah and Ezra as they bring hope to God’s people in a time when dreams of the future—of family and love—seem impossible.

The first release in the series, Return to Me, released in October 2013. 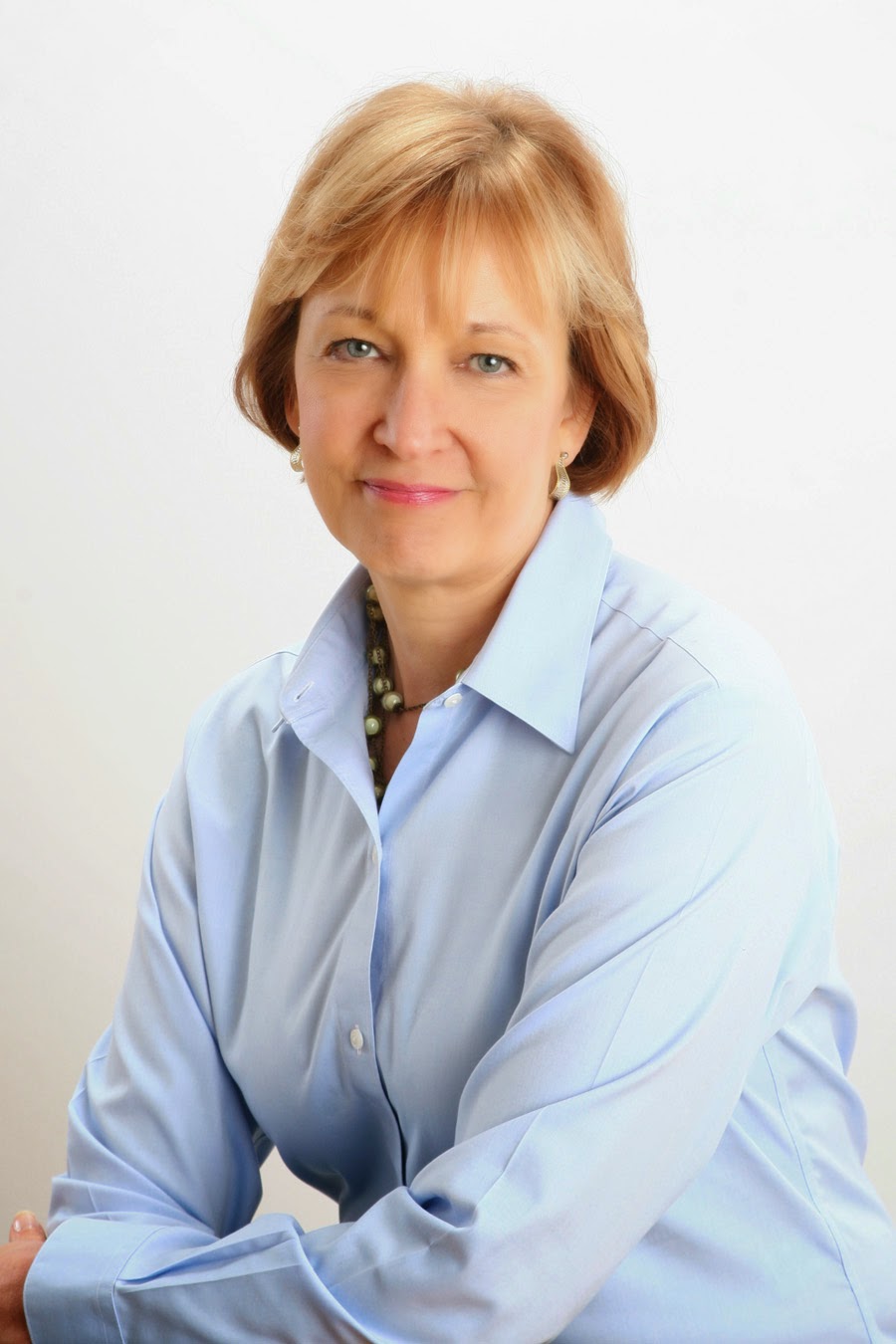 Lynn Austin has sold more than one million copies of her books worldwide. She is an eight-time Christy Award winner and an inaugural inductee into the Christy Award Hall of Fame, as well as a popular speaker at retreats, conventions, women’s groups and book clubs.

Along with reading, two of Austin’s lifelong passions are history and archaeology. While researching her Biblical fiction series, Chronicles of the Kings, these two interests led her to pursue graduate studies in Biblical Backgrounds and Archaeology through Southwestern Theological Seminary. Twenty-five years ago, Austin was able to travel to Israel to take part in an archaeological dig at the ancient city of Timnah.

Austin’s husband’s career allowed them to live in Bogota, Colombia, as well as Ontario and Manitoba, Canada.  They now make their home in Michigan.