More from NLB Horton, author of The Brothers' Keepers 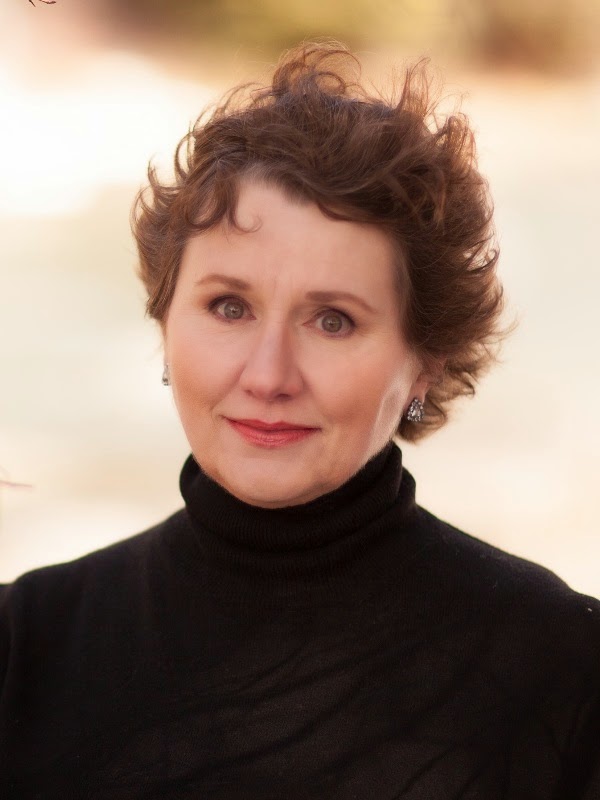 Part 2 of an interview with NLB Horton,
Author of The Brothers’ Keepers 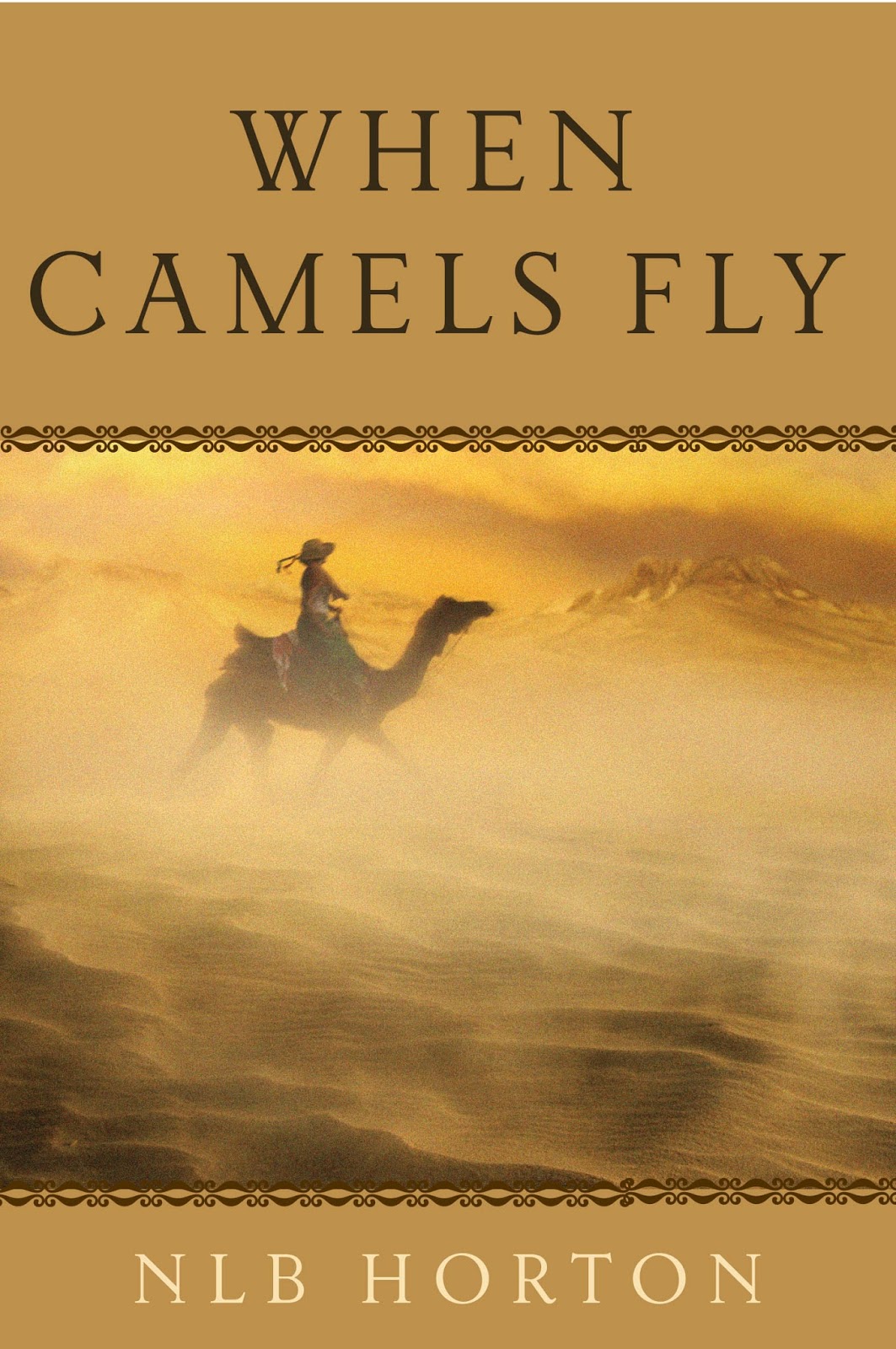 Q: Which of the characters in the Parched series, and particularly The Brothers’ Keepers can you relate to the most, and why?

That’s a tough question. I can understand all of them — their motivations and desires — and enjoy them all, except when their conversations keep me awake at night by forcing me to take dictation at my computer! But like readers my age, I especially relate to Grace: her faith, skepticism, flaws, and humor. I agree with the reader who wrote, “I want to be Grace!”

I also identify with Grace because I am a Christian who is “in the world, but not of it.” My career, my education, my travel: each of these elements formed me, but they occurred in the midst of people whose beliefs did not always ally with mine. I am invigorated by God’s creation, as is Grace. I want to experience it! And I hope her character portrays a demographic of Christianity that is intelligent, fair, and fearless because of its belief in God’s empowerment, one attractive to non-believers because these Christians live their faith with realism and love.

Q: Every good story has an antagonist, and your Parched series is no exception. We learn some things about your villain in The Brothers’ Keepers, however, that might make readers look at her in a new light. What does Laura McAlex’s story teach us about having compassion for difficult people?

MaAlex’s past doesn’t excuse her actions and choices, but reveals motivating aspects of her psyche. Discovering her life journey makes her behavior easier to understand, but no less evil. I hope her character is a warning to guard vigilantly against becoming hardened against the greater good. God’s standards never change, regardless of our trials.

I love working with her character. It’s not that she’s sexually corrupt, as is so often the case with “the bad girls of literature.” She’s just bad to the bone in the ways most male antagonists are. How refreshing! When she and Grace lock up in book three, it’s a humorous pitting of two very different Alpha Females.

Q: You are a member of the venerable Explorer’s Club whose membership has included Winston Churchill and Teddy Roosevelt. What is the history of that organization and what does being a member entail?

I was so surprised to be nominated! Two letters of recommendation and months later, my membership was approved. The research in Israel and Jordan, an Amazon cruise (with a tarantula in the skiff), the graduate degree, and my unusual interests were important considerations for the vetting committee.

The Explorers Club was founded in 1904 and admitted its first female members in 1981. The goal was to create a place where the adventurous could gather, and the organization funds expeditions, research, seminars, and other scholarly endeavors. Explorer Club members were first to the North and South Poles, to the deepest point of the oceans, to the summit of Mt. Everest, and to the moon! I am honored. 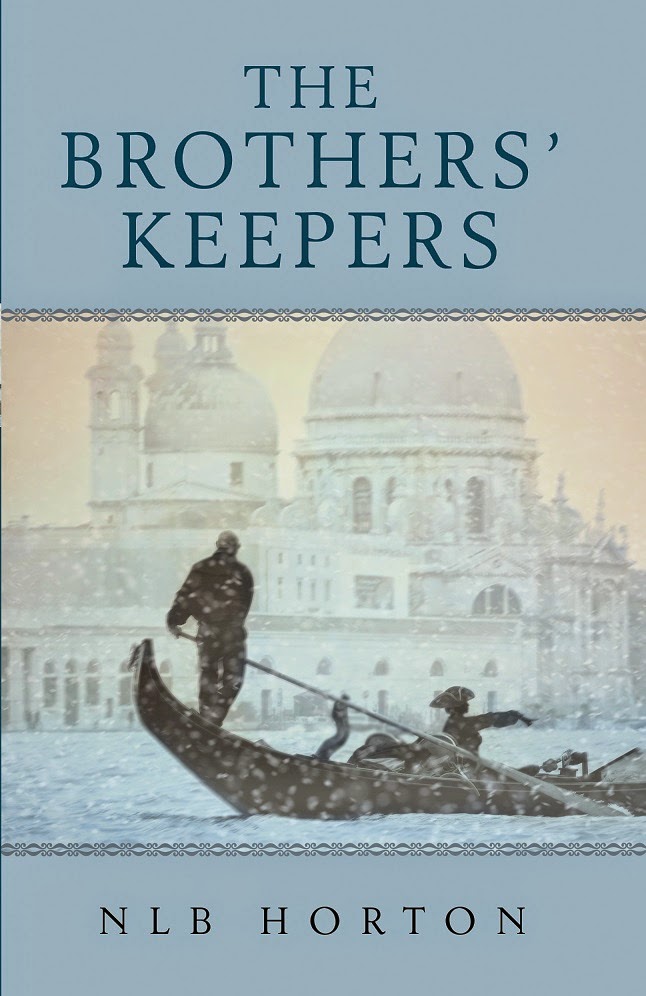 Q: You have traversed the globe – seeing five continents and surveying archaeological digs in the Middle East and beyond – which provided research and background for your books. Tell us about your most recent trip.

I’m answering this question on a train between Vienna and Budapest, having crossed the North Atlantic on the Queen Mary 2 a month ago. I studied the Rosetta Stone and Cyrus Cylinder in London, then survived nicotine-infused St. Vitus’s Cathedral in Prague. I tried not to yodel in Lucerne, and loudly hummed “The Lonely Goatherd” in Salzburg.

I’ll be on the road for another six weeks, confirming research for book three in the series by revisiting digs and sites in Italy, Greece, and Turkey (unless ISIS invades, or the border with Turkey and Syria collapses). Grace Madison is on the move, although she’s left her beloved camels in Jerusalem.

I could not write these manuscripts without knowing their settings well, and in some instances, intimately. I can picture the Temple Mount of Jerusalem at sunrise. I know what the Istanbul spice market smells like on a drizzly day. I catch my breath at the memory of height vertigo atop Machu Picchu. I remember the taste of wild blueberries after surprising a 1200-pound grizzly bear on the Kenai Peninsula. As useful as the Internet is for the copious research behind each book in the Parched series, nothing replaces living in Grace’s tattered hiking boots.

Q: You had incredibly successful careers in journalism and marketing. What brought you to writing fiction?

Journalism, marketing, and advertising were enjoyable means to an end, but after the afternoon at tel Dan, I could not ignore the storyline that grew around Grace. No one was writing anything like the Parched series, so I decided to try to fill the void.

I have written all my life. My undergraduate degree is in journalism and my previous career prepared me to share Grace (and her friends and family) professionally, and provided daily practice with the written word.

Q: How has your degree at Dallas Theological Seminary influenced your writing?


I am VERY careful with the theology in my manuscripts! DTS is a premier institution with a longstanding reputation for excellence. My professors were peerless examples of aging joyfully and vigorously.

I returned to seminary seeking answers to questions created when what I was taught as a young woman didn’t support the life I had lived. Along with a greater understanding, I left seminary with a vast library in fascinating subjects like Israeli Religion in the Ancient Near Eastern context, Ugaritic poetry, and the Intertestamental period. My office bookshelves are a geeky wonderland!

Q: What plans do you have next for your Parched series?

I’m writing book three now, which I hope to release in the fall of 2015. Then there are two, possibly three, more adventures for Grace.

Q: What do you hope readers walk away with after they’ve finished reading The Brothers’ Keepers?

I hope they are invigorated! I pray they are encouraged. I trust they’ll want to “camel up” with Grace as she continues to love God and praise Him in her own quirky, intelligent way.