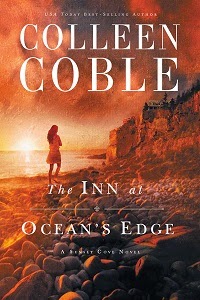 Finding the love of family in unexpected places

God promises in Psalm 68:6 He will place the lonely in families, and in The Inn at Ocean’s Edge (Thomas Nelson/April 14, 2015/ISBN: 978-1401690267/$15.99), author Colleen Coble paints a picture for readers of how comfort, acceptance and love can come from the most surprising sources and in the most dire of circumstances. In the first installment in the new Sunset Cove series, Coble introduces us to Claire Dellamore, who — at first glance — seems to have lived an idyllic life. Even to Claire, her childhood seemed like a fairytale, but a business trip to Sunset Cove turns her world upside down.

The minute she steps inside the grand Inn at Ocean’s Edge, Claire Dellamare knows something terrible happened there. Her anxiety runs so deep she has a panic attack, causing quite the scene and embarrassing her father. To quiet her nerves, she goes for a walk on the beach but ends up seeing a woman fall to her death from a nearby cliff. Claire believes she has witnessed a murder, but local police find no evidence of foul play and quickly write off the “nervous” woman’s testimony as less than credible.

Local resident Luke Elwell has reason to believe Claire, though. His mother disappeared years ago, and the local law enforcement never investigated it as a potential homicide. Wondering if this new incident could be connected to his mother’s disappearance, Luke steps in to help Claire solve the mystery. As old family secrets are revealed, Claire begins to wonder if her fairytale upbringing was really an elaborate lie.

As their pasts leave them wondering whom they can really trust, Claire and Luke are drawn together into an unexpected bond. “Some families are born and some families are made,” Coble explains. “God brings people into our lives who can fill in some of our missing pieces and help us grow stronger and closer to him.”

Coble has experienced this principle firsthand. Growing up with three brothers, she always longed for a sister, and in her adulthood, she found one in Diann Hunt. Coble says before meeting Diann, she never knew people unrelated to you by blood could feel so much like family. Sadly, Diann lost her battle with ovarian cancer in 2013, with Coble at her bedside. Coble reveals, “My love for and connection with her inspired me to write about complex family situations that extend beyond just the traditional nuclear family.”

Readers’ minds will be captivated by the thrilling mystery unraveled in The Inn at Ocean’s Edge, while their hearts will be reminded that ultimately, their identity doesn’t come from the family they were born into, but from the Lord — and it doesn’t always take blood for love to flourish.

Colleen Coble will be hosting a Facebook party on May 5th at 8:00 PM EST to celebrate the release of The Inn at Ocean’s Edge and connect with her readers. Watch for updates on Coble’s Facebook page.

“Evocative and gripping, The Inn at Ocean’s Edge will keep you flipping pages long into the night.”
~ Dani Pettrey, bestselling author of the Alaskan Courage series

“Master storyteller, Colleen Coble, has done it again. The Inn at Ocean’s Edge is an intricately woven, well-crafted story of romance, suspense, family secrets, and a decades old mystery. Needless to say, it had me hooked from page one. I simply couldn’t stop turning the pages. This one’s going on my keeper shelf.”
~ Lynette Eason, award-winning, best-selling author of the Hidden Identity series.

“Coble’s atmospheric and suspenseful series launch should appeal to fans of Tracie Peterson and other authors of Christian romantic suspense.”
~ Library Journal review of Tidewater Inn 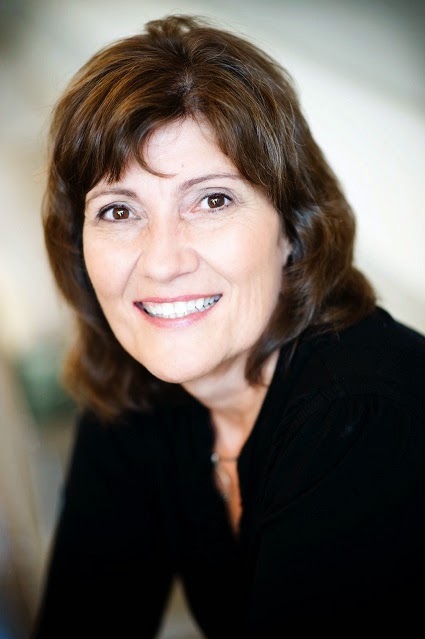 She has more than two million books in print and writes romantic mysteries because she loves to see justice prevail. Colleen is CEO of American Christian Fiction Writers. She lives with her husband, Dave, in Indiana.