A flicker of hope found in a war-torn world 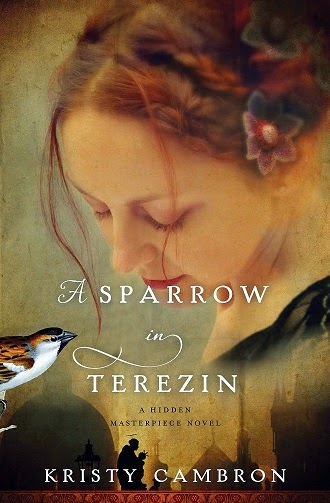 Bound together across time, two women discover
a powerful connection through one survivor's story

Just like a single candle can brighten a dark room, a glimmer of hope can sustain the soul in dark times. In her highly-anticipated second novel, Kristy Cambron shines a light on the resiliency of the human spirit in A Sparrow in Terezin (Thomas Nelson/April 7, 2015/ISBN: 978-1401690618/$15.99).

A Sparrow in Terezin shares the heart-wrenching truth of the Terezin concentration camp during WWII. Of the approximate 150,000 prisoners who passed through Terezin, nearly 90,000 were deported to extermination camps. Of the 15,000 children sent to Terezin, fewer than 100 survived. Despite the lack of basic sanitation, food and clean water though, an arts community thrived there, even among the children. “The art of these children refused to leave my heart,” Cambron admits. “The images are so heart-wrenching, they beg for a voice. It’s because of them that Sophie and Kája’s story was born.”

In parallel stories, readers are introduced in the present day to Sera James. With the grand opening of her new art gallery and a fairytale wedding just around the corner, Sera feels she’s stumbled into a charmed life — until a brutal legal battle against her fiancé, William Hanover, threatens to destroy her carefully planned future. Now, after an eleventh-hour wedding ceremony and a callous arrest, William faces a decade in prison for a crime he didn’t commit, and Sera must battle the scathing accusations that threaten her family and hopes for a future.

In 1939, decades before Sera was born, Kája Makovsky narrowly escapes occupied Prague and is forced to leave behind her half-Jewish family. Kája is working as a reporter for the Daily Telegraph in England when she discovers the terror has followed her across the Channel in the shadowy form of the London Blitz. When she learns Jews are being exterminated by the thousands on the continent, Kája has no choice but to return to her mother city, risking her life to smuggle her family to freedom.

Connecting across a century through Holocaust survivor Sophie, who was a child in the Terezin concentration camp, Sera and Kája will discover a powerful kinship. In this tale of hope and survival, these two women must cling to their faith to protect all they hold dear — even if it means placing their own futures on the line.

Above all, Cambron hopes readers walk away from A Sparrow in Terezin encouraged that no matter what life brings them, they can find strength, courage and beauty in a life following Christ.

A Sparrow in Terezin is the follow-up to Cambron’s critically-acclaimed debut novel, The Butterfly and the Violin, which has garnered numerous awards, including being named to Library Journal Reviews’ “Best Books of 2014.”

“This heart-wrenching sequel to Cambron’s acclaimed debut, The Butterfly and the Violin, once again deftly interlaces dual plots and time lines between the present and World War II.”
~ Library Journal starred review (selected as Christian fiction “pick of the month”)

“Cambron is a marvelous new star in historical romance. A Sparrow in Terezin has it all: suspense, romance, World War II history and a dual story line that doesn’t let the reader catch her breath. Highly recommended!”
~ Colleen Coble, USA Today best-selling author of the Hope Beach series

“In A Sparrow in Terezin Kristy Cambron’s poignant prose reminds us of the 15,000 children sent to Terezin Concentration Camp during World War II — fewer than 100 of those children survived. What Cambron has mastered is writing novels that are a testament to the past . . . to a time of both unfathomable loss and courageous sacrifice that we should honor in our hearts and minds.”
~Beth K. Vogt, author of Somebody Like You

“Compelling, haunting and impossible to put down, Kristy Cambron’s second novel in her Hidden Masterpiece series is as intriguing and beautifully written as The Butterfly and the Violin. Two stories in two time periods, skillfully woven, began with the unexpected and kept me turning pages to the very end. Highly recommended.”
~Cathy Gohlke, Christy Award-winning author of Saving Amelie and Band of Sisters 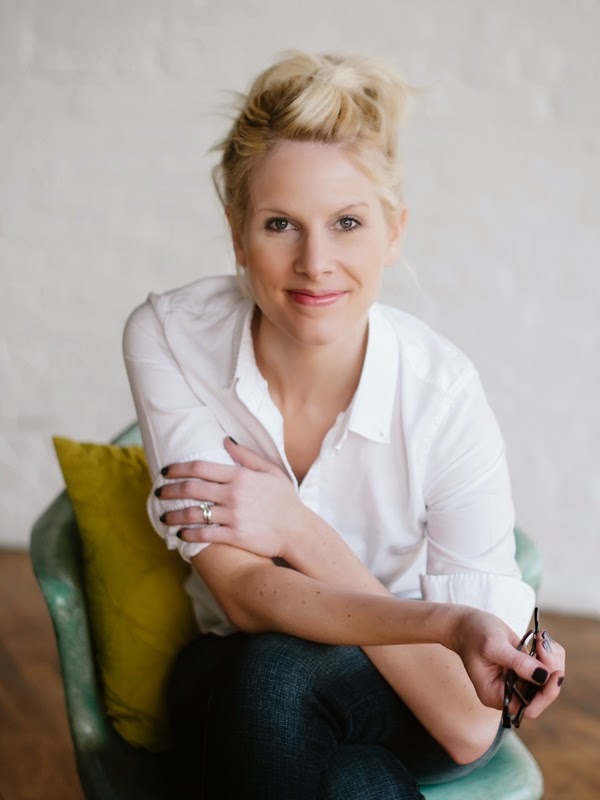 Cambron is an art/design manager at TheGROVEstory.com storytelling ministry. She holds a degree in art history from Indiana University and has nearly 15 years of experience in instructional design and communications for a Fortune-100 company. She lives in Indiana with her husband and three football-loving sons, where she can probably be bribed with a coconut mocha latte and a good Christian fiction read.