The first in a string of busy Saturdays

April 11, 2015
Today was the first in a string of busy Saturdays. Including today, I have plans for the five Saturdays in a row. I'll be glad to sleep in some on that fifth one though.

I had to break my 9 AM Saturday to be up at the church this morning for Ladies Day. I was in charge of controlling the video cameras for the DVD. I'm not really sure how it turned out, so I may be out of a job come next year.

These are the girls who took part in leading songs and reading scripture. 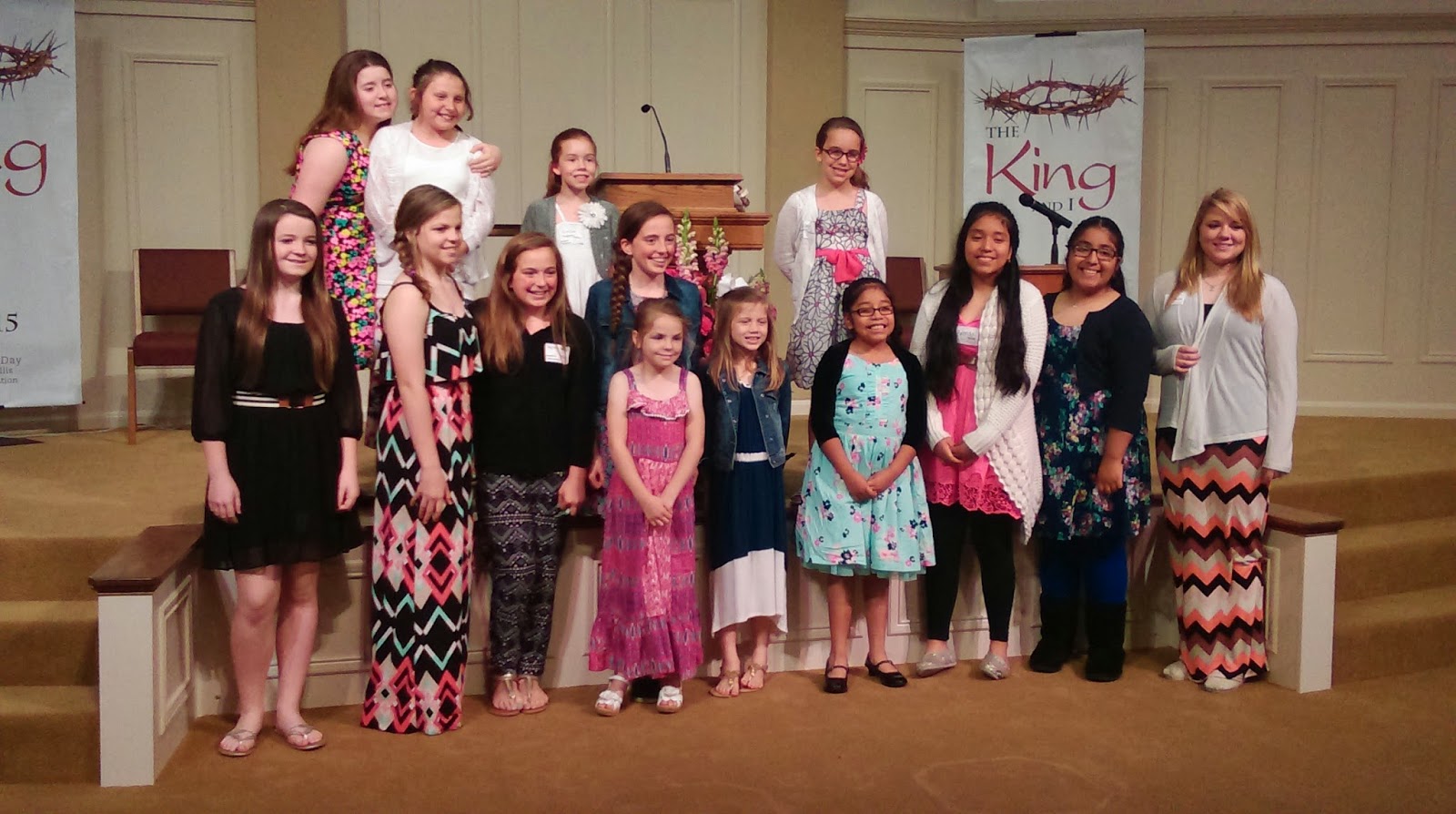 This year, the streak of going to Opening Days came to an end. Since 1999, I have been to the Texas Rangers home opener every year except 2002, the day I started a new job (I think I sent soon after) and in 2013 when we went down to Houston to watch the Rangers play the Astros for the first game of the year down there.

I just refused to pay so much more than face value for tickets on Stub Hub, and didn't buy the smallest season ticket plan after how bad last season turned out.

However, we still went Opening Weekend, and it was probably better all the way around. We didn't have to fight the traffic, didn't have to park a mile away because all the tailgaters without tickets to the game took all the places, the weather was perfect, we didn't have to get tickets in the upper deck, and the Rangers won. 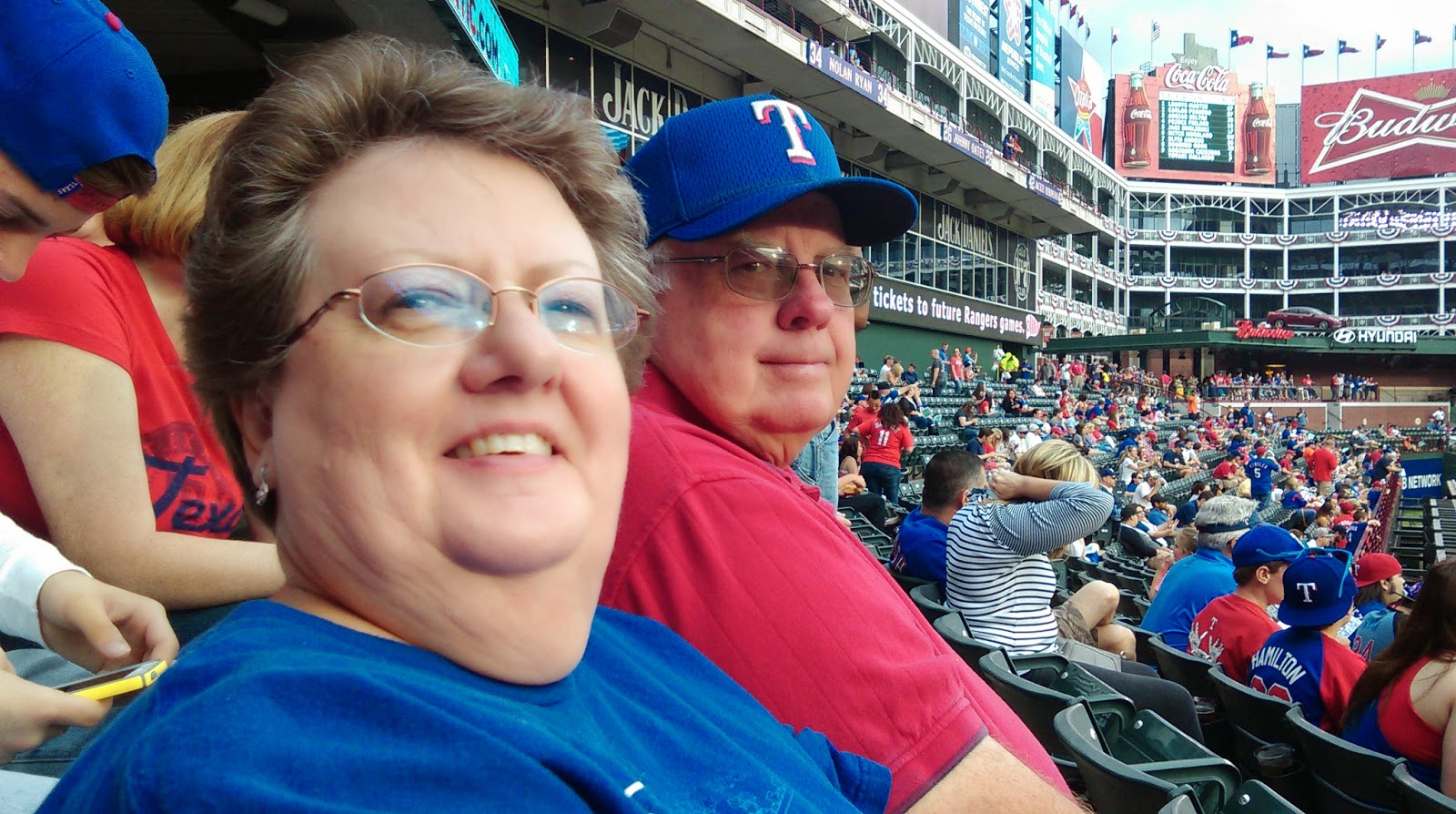 The next three weeks, we're doing craft shows and have to start setting up at 7 AM. Two weeks will be out of town.

After those three weeks, we're having our family reunion. Dad and I have been joking about me setting up a tent there too!
Texas Rangers Westhill Church of Christ