Not quitting my day job for farming

April 08, 2015
I am so super busy at work and have lots of posts coming up, work-related, but I'm going to get into the boring part of my life. Like the post itself is really boring, but what's going on at my house this week.

A while back I posted pictures of the pineapple that I started growing. 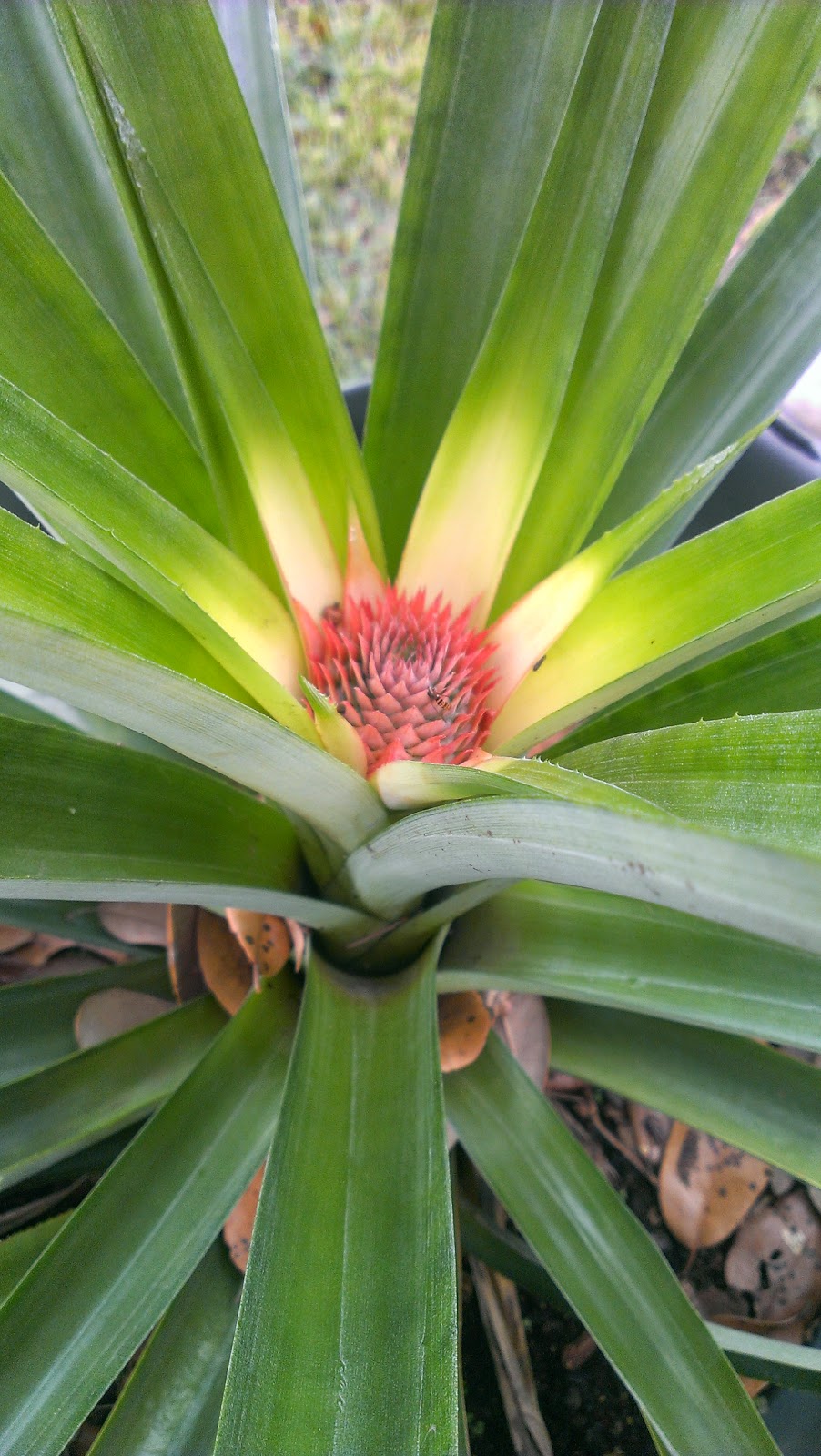 A few years ago, I bought a pineapple plant at Home Depot on it that had a small pineapple on it. After several months, when the pineapple was finally ripe, I took the top of that pineapple and rooted it.

The original plant died, and I realized last week that it wasn't anything I did. It's just nature for the "mother plant" to die.

Anyway, I rooted the top of that pineapple and grew another plant. After a couple of years, it started growing a fruit. The first picture was from September 1, 2014.

Yesterday, the pineapple was finally ripe enough to pick. Basically, it takes 7 months for fruit to grow and mature. It's been the coolest plant to watch grow. 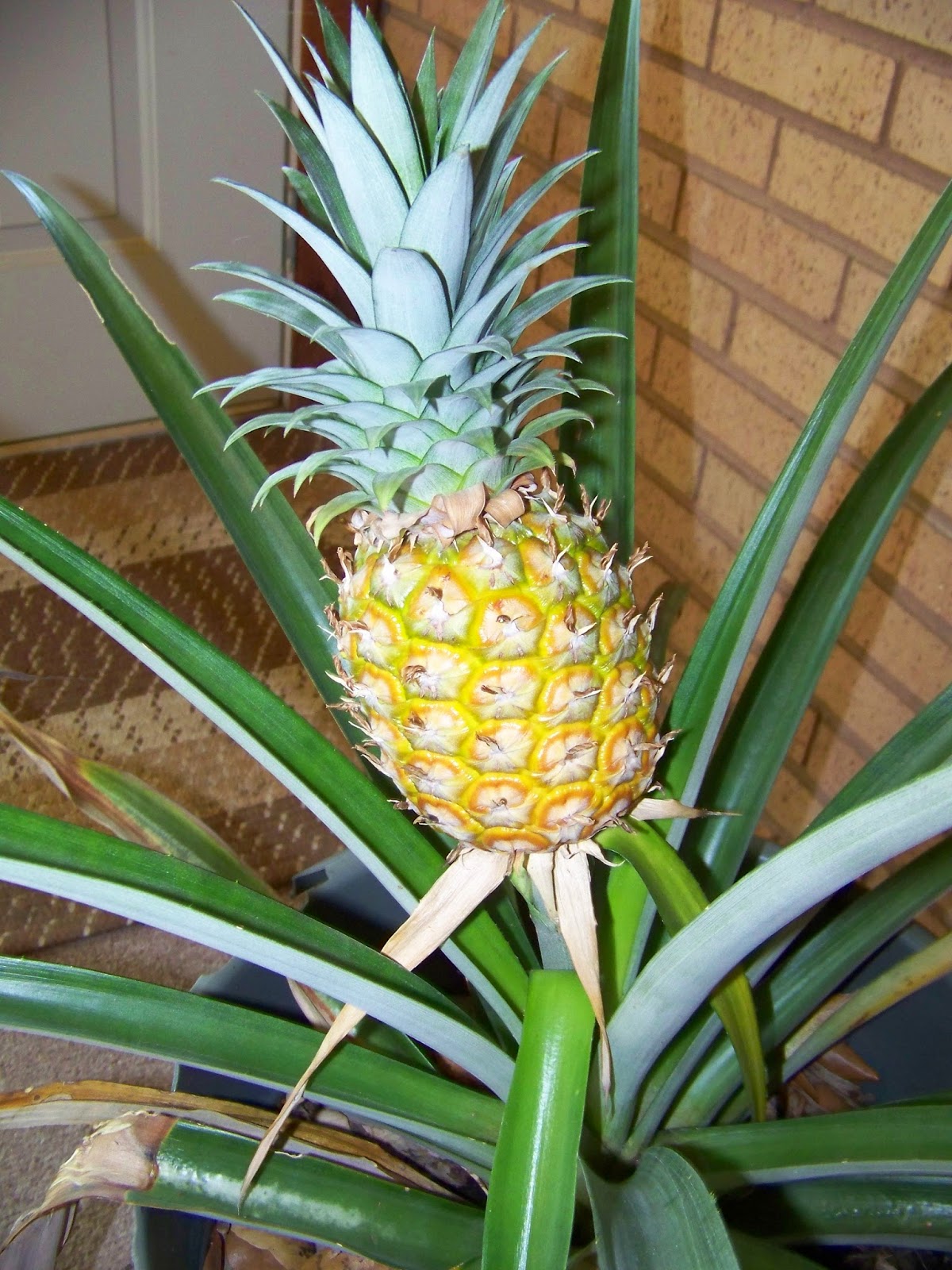 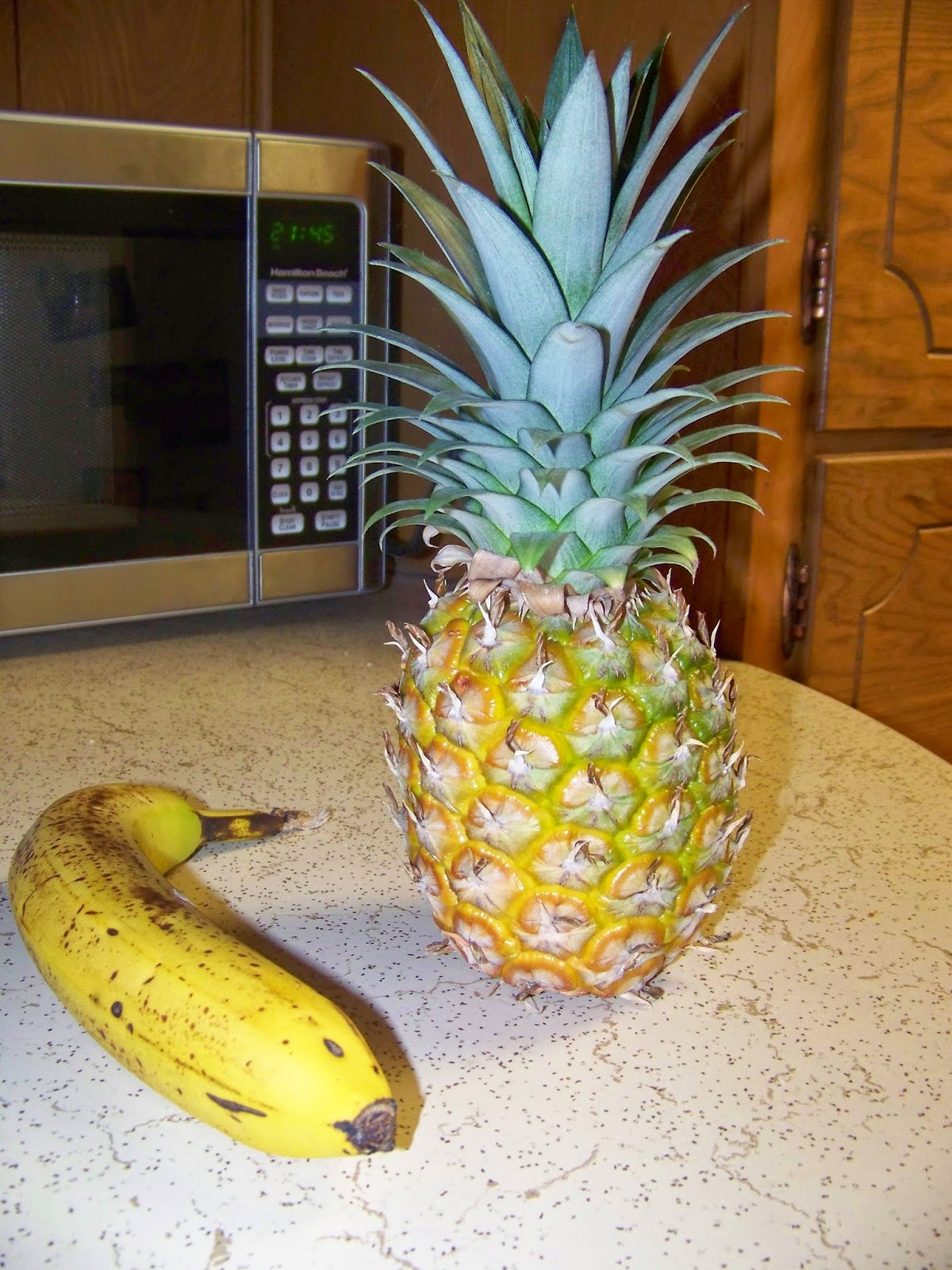 The rotting banana is there to show a size comparison. The banana was rather large though. It may be the best smelling pineapple ever. My kitchen smells good.

I know the pineapple probably won't be the best tasting, it will probably be a little sour, but my biggest worry is if I can get this top to root and grow. They don't always work. In fact, one of my smaller starts may have just bit the dust.

And I know I'm a total dork for centering a whole post on this, but I am a boring recluse.