This week in Cincinnati

July 02, 2016
So last Friday through this Wednesday, I was in Cincinnati, OH. When I tell people this, the question that comes is, "why?" Good question.

I was there for CBA's International Christian Retail Show to run the media relations aspect as I have for the past few years.

There were other things going on in the city though too that we were not a part of.
I have to admit, I'm not a fan of the city. I have been to a lot of places, but what struck me about Cincinnati is it's homeless population and the people on the streets all hours of the day and night. It's a big problem. Extremely troubling and sad.

However, ice cream was had (three times, in fact) at Graeter's, a local iconic treat. We did go to a Red's game after all the hoopla was over. However, we did not try the Skyline chili. I'm not a chili fan and simply cannot imagine eating chili with cocoa powder and cinnamon over spaghetti.

There were times when the media room became more entertaining than I could have imagined.

The biggest treat was meeting Caitlin face-to-face for the first time even though we've worked together almost four years! We also got to meet with a few of our authors. 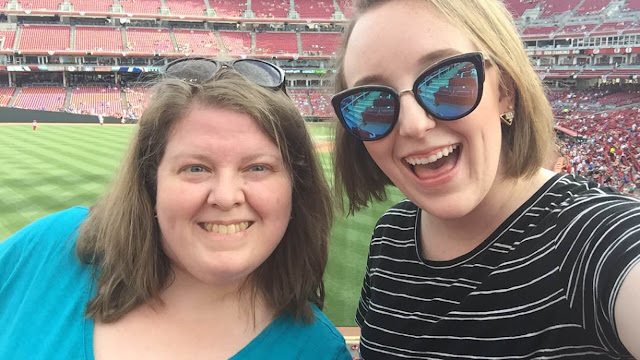 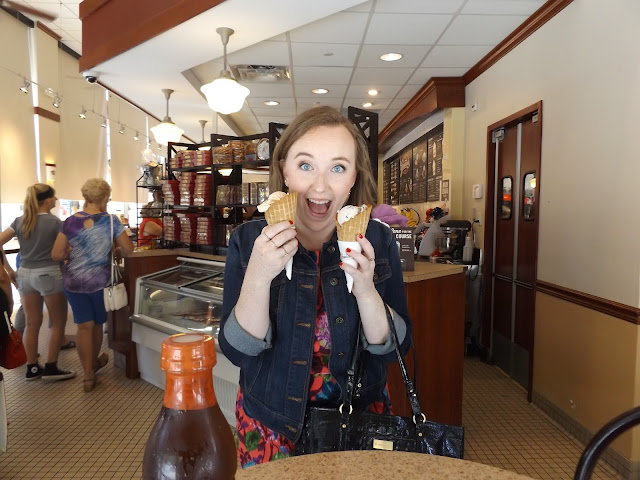 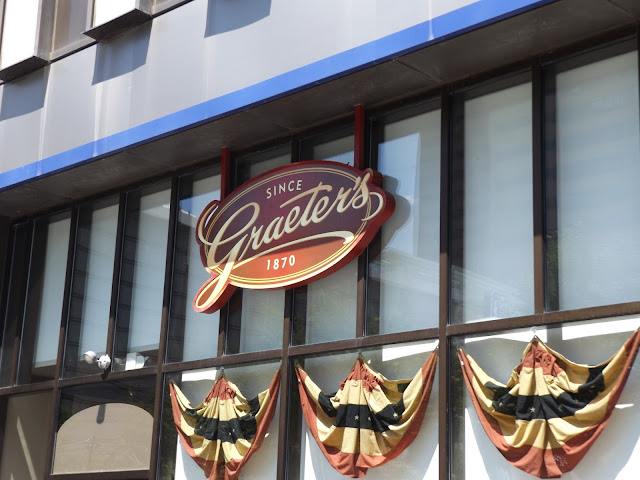 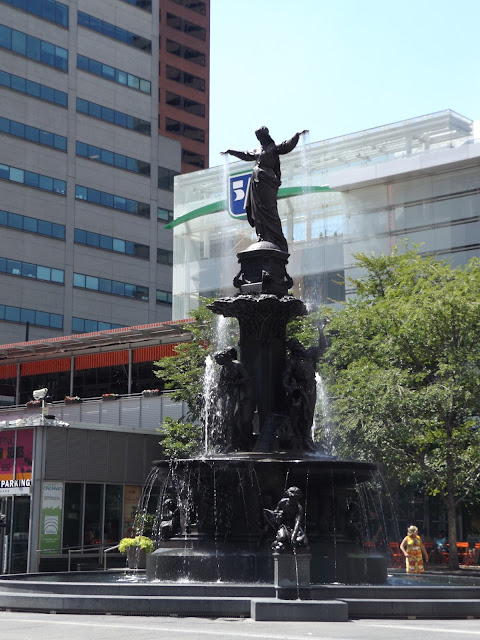 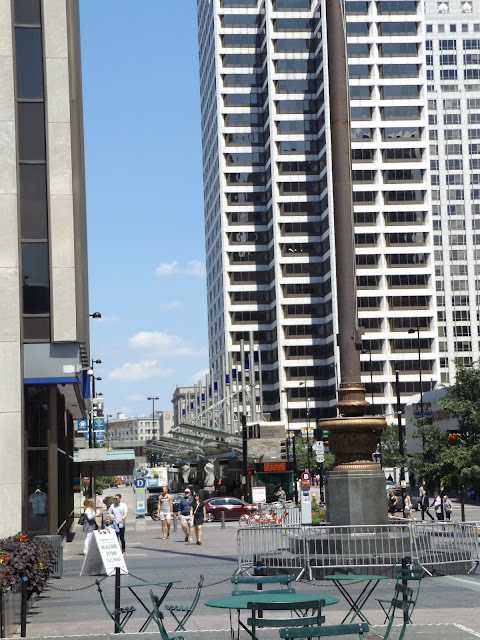 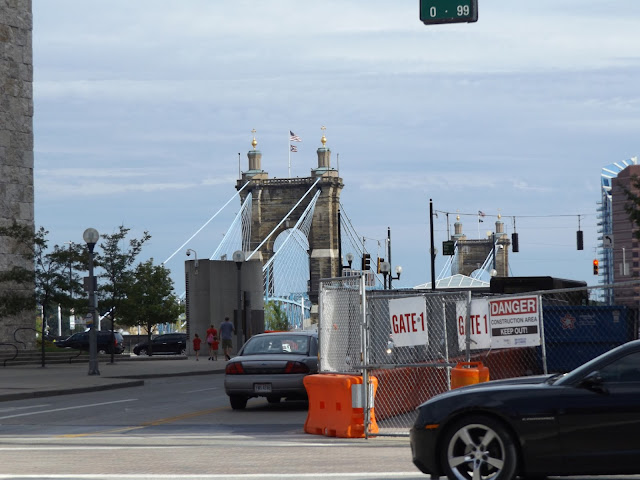 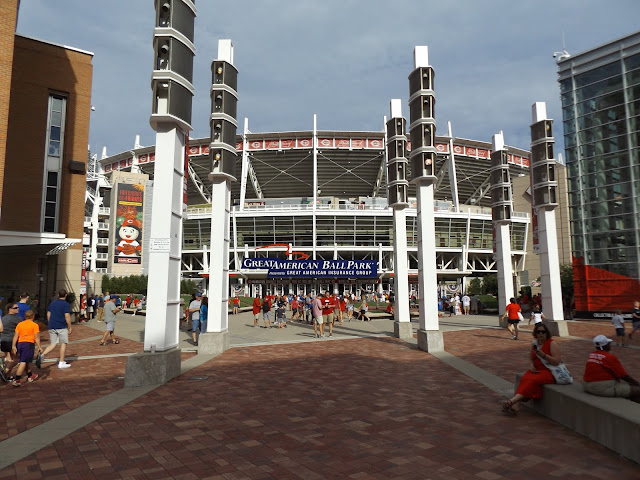 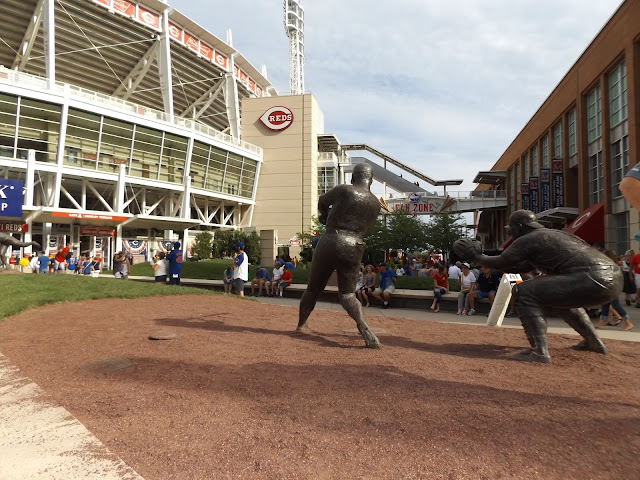 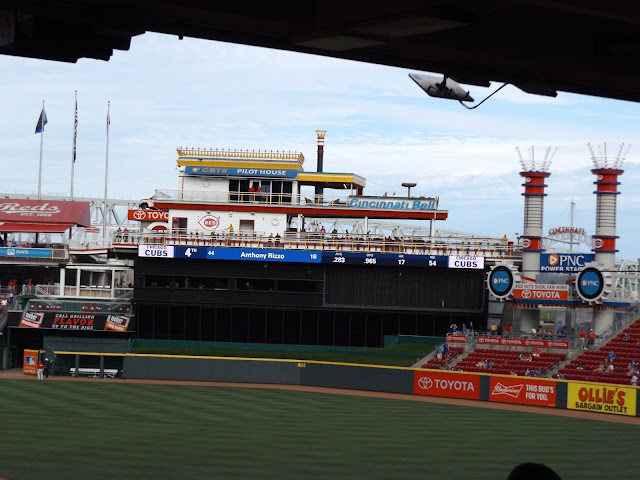 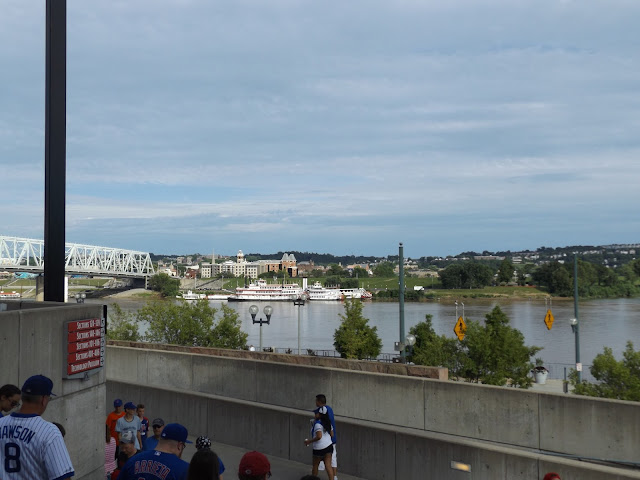 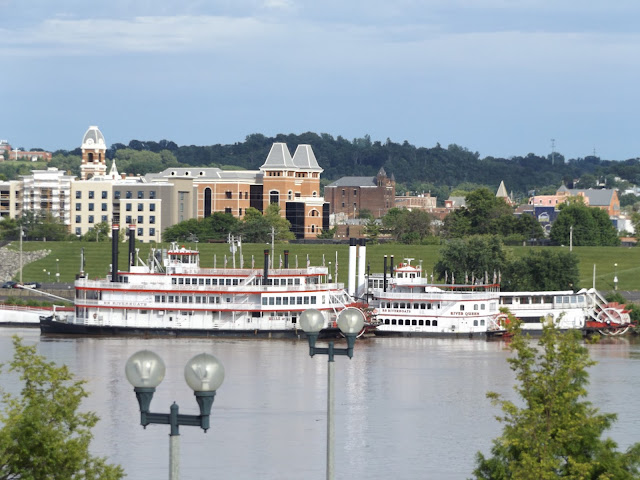 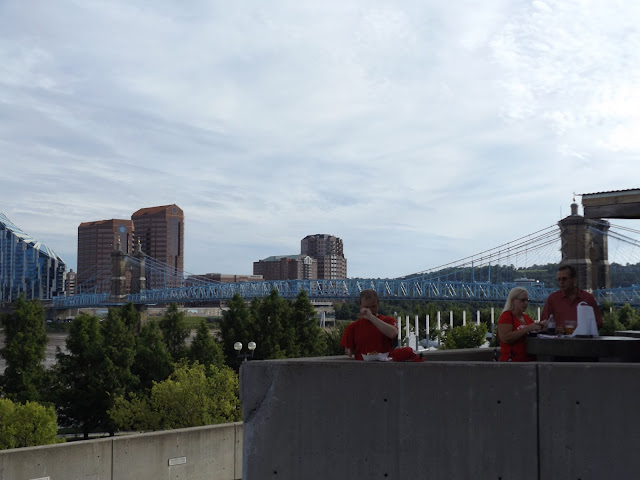 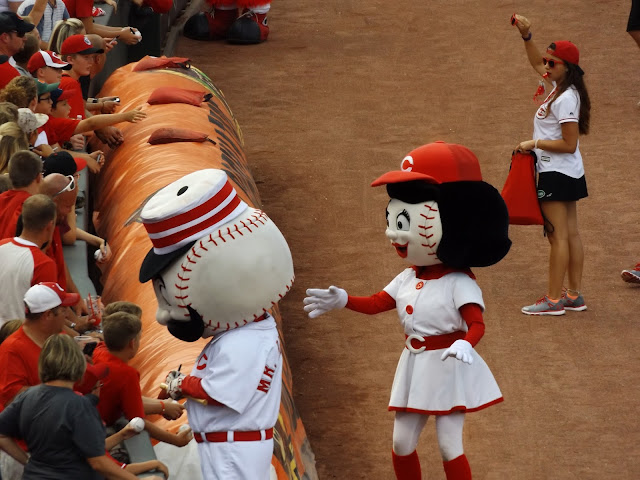 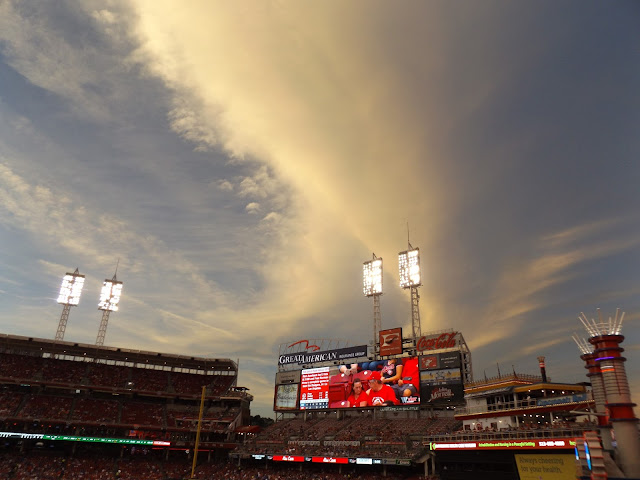 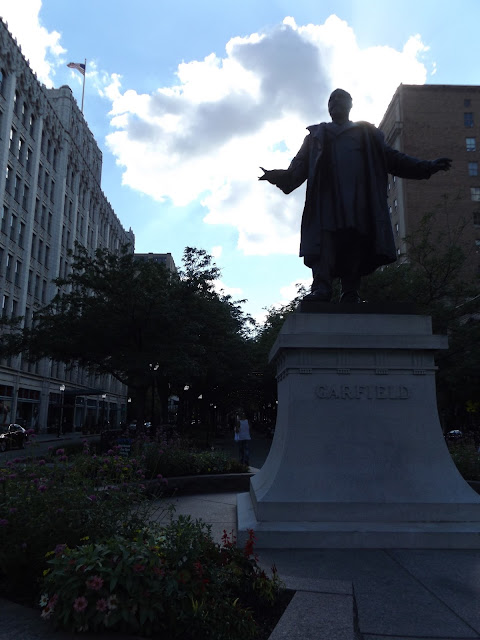 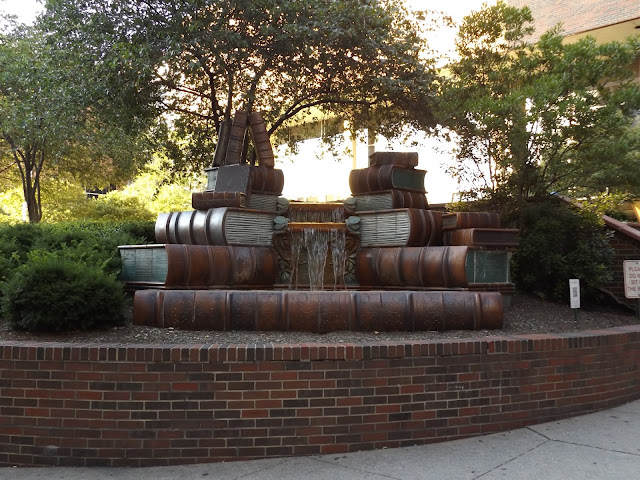