Why I was disgruntled on Monday

July 22, 2016
I took the day off on Monday. I had to. I had too many hours for the month since I worked over a weekend while I was on a business trip a few weeks ago.

I saved the day knowing that Peyton would be playing in a softball tournament out of town. However, it was in the middle of nowhere (two hours away), and I didn't know if I would have reliable internet to work during the day if I were to stay down there after the first game. My parents just kept saying, "you shouldn't go." "You don't need to go because you can't go back and forth." They were pretty adamant. I don't know if they would have let me stay in the hotel with them if I had gone, they were so adamant.

Since Angie and I had a shopping afternoon/night last week, I didn't have a plan.

For some people, just staying home on a day they don't have to work is glorious, especially if they come few and far between. I used to feel the same way. There have been times I have had stay-cations when I had three weeks of vacation every year. There was one week where I even stayed home and had to clear out all the kitchen cabinets so the exterminator could come spray for roaches. It was the same week I had to eradicate head lice from my own head. That may have been the worst vacation EVER.

I work from home. There are days I don't venture further than my front porch to get the mail. The last thing I want to do on a day off during the week (when I know I'm behind on some work) is stay at the house where I have access to email every time I check my phone.

I'm not going to lie. I was not a happy camper. I was annoyed. In fact, I was angry, just in general. I spent the whole day working on patterns to cut book letters because dad had been talking about needing to cut books. He's always needing me to do something so he can do something.

After making the patterns, I traced out a bunch of letters to cut, and these are some of the results. The rest of the photos are up on The Crafty Dad and Daughter Facebook page.

Further proof, I really need more than a hobby. I need a life. 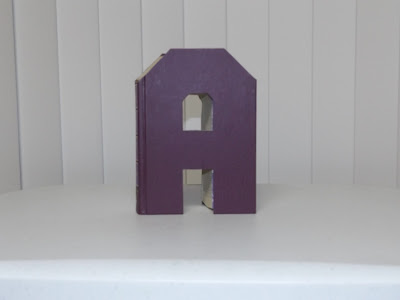 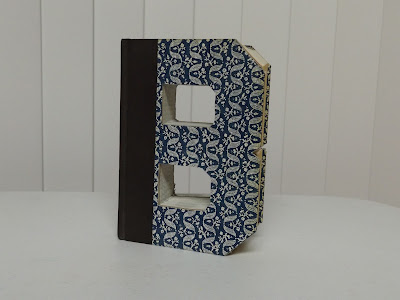 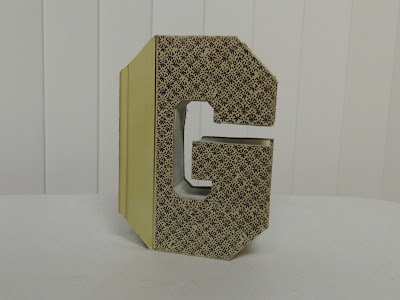 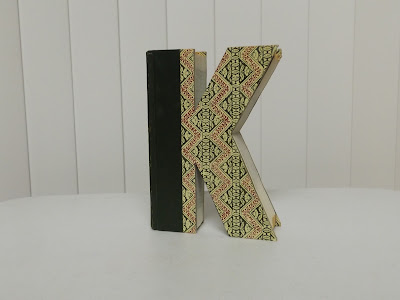 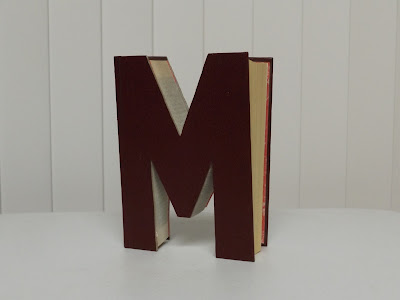 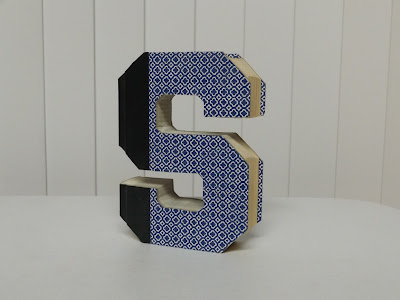