The Mildred Pride were really hot this week... in more ways than one

July 20, 2017
Peyton's softball team has been at the TTAS state tournament all week. They lost their second game of the tourney, but worked hard to win their next 5 and play in Thursday's championship. The came up just short, in second place.

They played 8 games total to the other team's 5, including back-to-back games Thursday. Let me tell you 9 AM and 11 AM were plenty hot in July in Texas. They were at a disadvantage having to do that.

While I wasn't able to make my way to Denison for the first three days, I got up bright and early to catch the last two games.

Poor Peyton caught the whole game for 7 games and started the 8th one before her shoulder got the better of her. She was in pain, but I'm super proud! 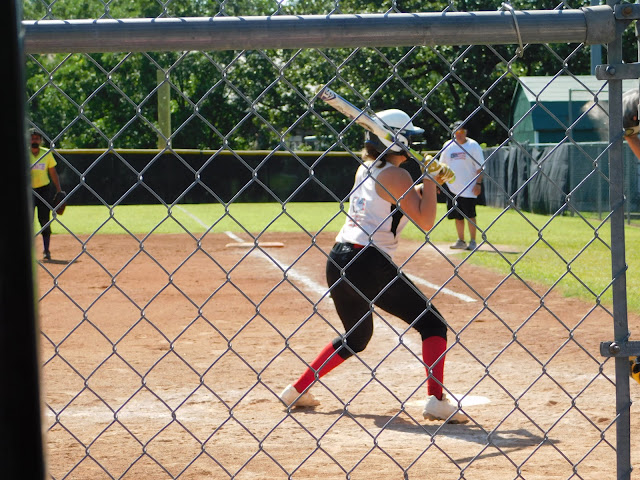 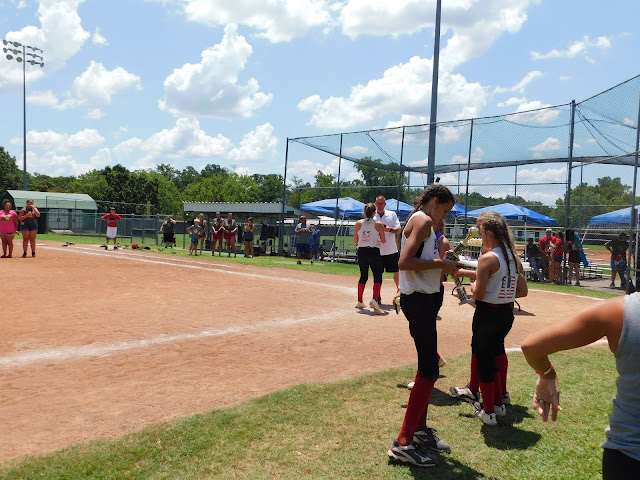 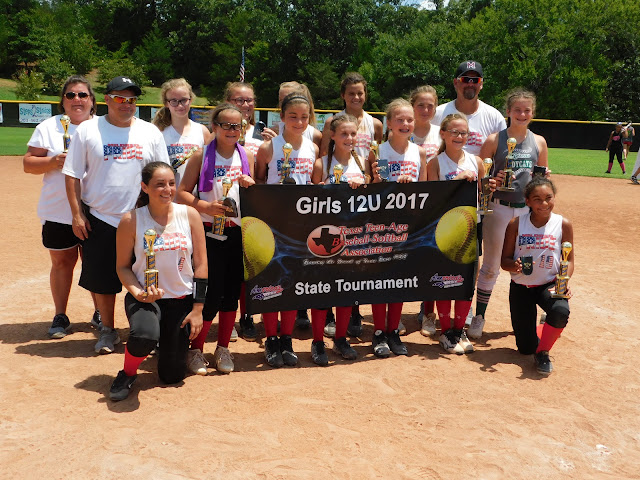