Up and down the road for softball

July 08, 2017
Peyton's district softball tourney was this week. They played one every night Monday-Friday except for Tuesday and on Saturday morning.

It was a six team double elimination tournament. Instead of playing two age groups on the two fields, they should have had one tourney on the two fields and play some back to back games. I think my car was on auto pilot by the end of the week!

Her team ended up with second place, losing the last two games to a team they beat twice in regular season and once earlier in the tournament. 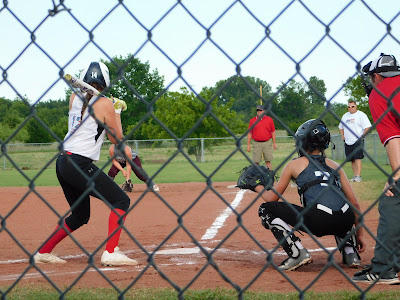 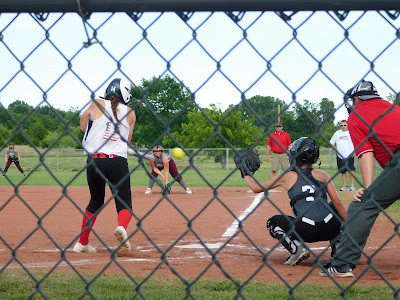 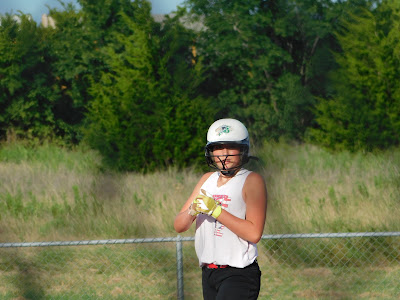 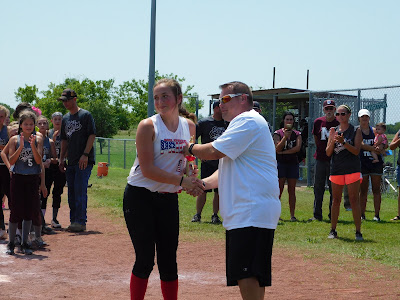 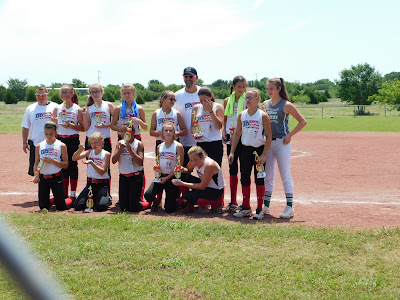