Win a copy of Rachel Hauck's The Memory House 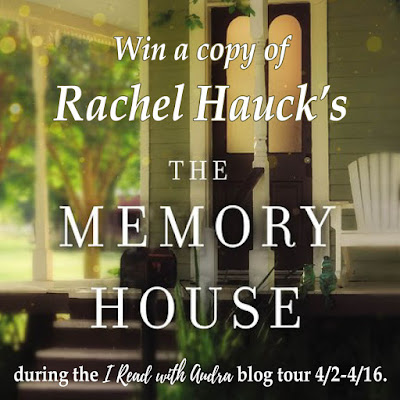 For the next two weeks, my blog tour team is reading and reviewing Rachel Hauck's new release, The Memory House from Thomas Nelson.

Learn a little bit more about the book below and scroll down
to enter the giveaway to win your own copy! 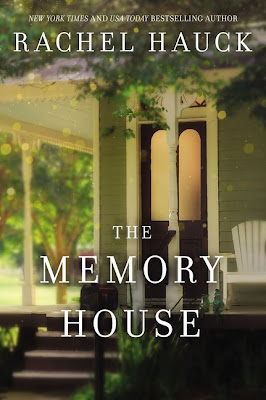 When Beck Holiday lost her father in the North Tower on 9/11, she also lost her memories of him. Eighteen years later, she’s a tough New York City cop burdened with a damaging secret, suspended for misconduct, and struggling to get her life in order. Meanwhile a mysterious letter arrives informing her she’s inherited a house along Florida’s northern coast, and what she discovers there will change her life forever. Matters of the heart only become more complicated when she runs into handsome Bruno Endicott, a driven sports agent who fondly recalls the connection they shared as teenagers. But Beck doesn’t remember that, either.

Decades earlier, widow Everleigh Applegate lives a steady, uneventful life with her widowed mother after a tornado ripped through Waco, Texas, and destroyed her new, young married life. When she runs into old high school friend Don Callahan, she begins to yearn for change. Yet no matter how much she longs to love again, she is hindered by a secret she can never share.

Fifty years separate the women but through the power of love and miracle of faith, they each find healing in a beautiful Victorian known affectionately as The Memory House. 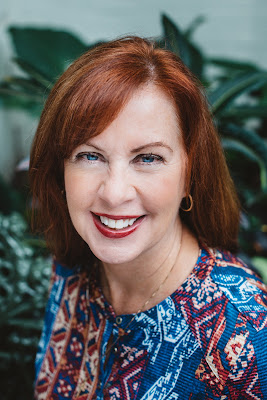 Her book The Wedding Dress was named Inspirational Novel of the Year by Romantic Times Book Reviews. She is a double RITA finalist, and a Christy and Carol Award Winner.

Her book, Once Upon A Prince, first in the Royal Wedding Series, was filmed for an Original Hallmark movie.

Rachel has been awarded the prestigious Career Achievement Award for her body of original work by Romantic Times Book Reviews.

A member of the Executive Board for American Christian Fiction Writers, she teaches workshops and leads worship at the annual conference. She is a past Mentor of The Year.

At home, she’s a wife, writer, worship leader and works out at the gym semi-enthusiastically.

A graduate of Ohio State University (Go Bucks!) with a degree in Journalism, she’s a former sorority girl and a devoted Ohio State football fan. Her bucket list is to stand on the sidelines with Ryan Day.

She lives in sunny central Florida with her husband and ornery cat.

Carol L. said…
Absolutely love her books. She's become one of my favorite Authors. Thank you for the post & giveaway chance.
Carol Luciano
Lucky4750 at aol dot com
April 11, 2019 at 1:27 AM