March 13, 2014
A husband’s lies can have deadly consequences. When Juliet Cole’s husband of fifteen years is murdered before her eyes, she thinks it was a random shooting. Devastated and traumatized, she answers hours of questioning, then returns home to break the tragic news to her boys. But a threatening voicemail takes this from a random shooting to a planned, deliberate attack. Juliet realizes that she and her children are in danger too, unless she meets the killers’ demands. But as she and her sisters untangle the clues, her husband’s dark secrets come to light. The more she learns, the more of her life is dismantled. Was her husband an innocent victim or a hardened criminal?

An interview with Terri Blackstock,
Author of Distortion 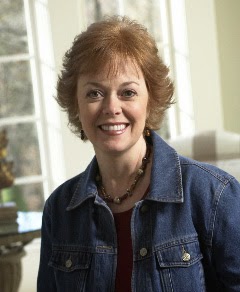 Q: Where did you get the idea for Distortion?

My husband and I were returning a U-Haul truck one night after moving, and the rental store was in a scary area. As my husband walked through the dark parking lot to return the key, I worried someone would mug him. My suspense writer’s mind wouldn’t let go of that, and by the time we were home, I had “experienced” his murder and plotted out who killed him and why. (Poor Ken!)

Q: It doesn’t take long for tragedy to strike in Distortion, and we see a variety of responses from the characters. How does faith shape the way we should respond when those unthinkable moments happen?

In the Moonlighters Series, I have three sisters—a blogger, a stay-at-home Mom, and a ne’er-do-well taxi driver. They are each on different faith walks as a result of something that happened in their childhood. But Juliet, the oldest sister (the stay-at-home mom), has the deepest faith. She sees everything that happens through the filter of God’s love. But when her life begins to fall apart and her husband’s lies are apparent, she has trouble lining up reality with what she’s always believed. But her faith doesn’t rest on her circumstances. It rests on God, who sees around corners and over hills, who has her best interests at heart, even when it seems that he’s forgotten her. Ultimately that faith is what drives her.

Q: Juliet Cole thought she knew her husband. But after his death and secrets are revealed, Juliet questions everything. What do you want readers to learn from their relationship?

I want readers to rehearse that day when everything shatters, and think through what they will hang onto when that happens. Will they become bitter and angry and raise their fists to God, or will they reach for him like a child reaches for his father, and trust in His love? Bad days will come for each one of us, and the more we’ve thought these things through ahead of time, the better prepared we’ll be when tragedy strikes or struggles emerge in our lives. 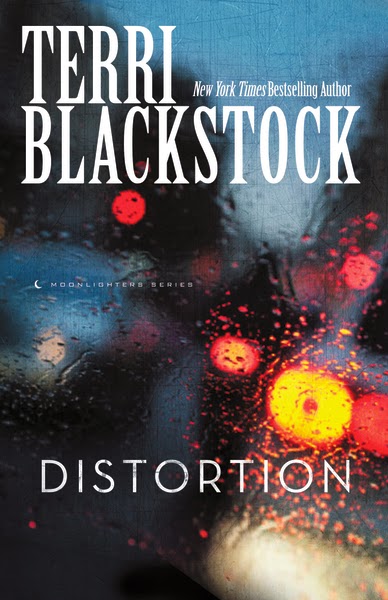 Q: Betrayal doesn’t just impact a marriage. It affects the children as well. How much should children know about the challenges their parents face?

At first, Juliet tries to keep the darkest aspects of her husband’s death from her children, but it’s impossible because it’s all over the internet and the news. I think you have to pray a lot about how to break bad news to them, and take your own defensiveness and ego out of it. Your main concern should be, “How can I tell them in a way that leaves them with hope and security?”

Q: What can we expect to see from you in the near future?

I’ve just finished the third book in the Moonlighters Series, and we’ve started the editorial process on that. I’m not entirely sure what the final title is going to be, so I’d better not give you one. Meanwhile, I’ve begun work on my next series. I’ve had this character walking around in my head for a few years, and I was chomping at the bit to get to her story. I think readers will really like it. I don’t have a title yet—at least not one that will stick. But if readers want to stay informed, they can sign up for my email updates at http://www.terriblackstock.com/Contact/.

Terri Blackstock has sold over six million books worldwide and is a New York Times bestselling author. She is the award-winning author of Intervention, Vicious Cycle, and Downfall, as well as such series as Cape Refuge, Newpointe 911, the SunCoast Chronicles, Restoration, and Moonlighters.
Distortion Terri Blackstock Zondervan