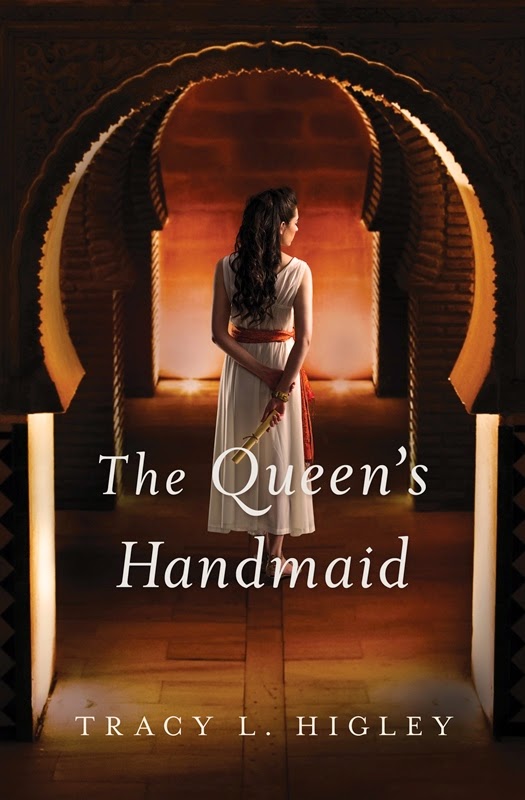 The search for identity often leads us astray

Sometimes the loudest voices in our lives are the ones we need to silence the most. In Tracy L. Higley’s latest novel, The Queen’s Handmaid (Thomas Nelson/March 18, 2014/ISBN: 978-1-4016-8684-0/$15.99), the author explores the importance of finding our identity in God and not in the opinions of others — no matter how large of a presence those people are.

“When we make people too ‘large’ in our lives — allowing them to define who we are — we become focused on achieving and performing to please them,” Higley explains. This is the challenge for her heroine, but the truth behind it is universal. “We are all trying to gain the love and admiration of others in our lives, to feel good about ourselves. The only way we can escape this self-oriented life and really live our calling is finding acceptance and love in the God who will never fail us.”

This search for true identity is the foundation for The Queen’s Handmaid, a story that will take readers on an adventure through an ancient world and give them a unique understanding of the culture and setting into which Jesus was born. Set in Alexandria, Egypt, in 39 BC, The Queen’s Handmaid connects the history we learn in school with the Bible stories of childhood, giving readers a peek into a lost world.

Lydia, a servant in Cleopatra’s palace, works hard to please but keeps everyone at a safe distance. Though she’s young, rejection has left her brokenhearted too many times. When her dying mentor entrusts her with secret writings of the prophet Daniel and charges her to deliver this vital information to those watching for the promised King of Israel, Lydia must leave the nearest thing she’s had to family and flee to Jerusalem. Once in the Holy City, she attaches herself to the newly appointed king, Herod the Great, as handmaid to Queen Mariamme.

Trapped among the scheming women of Herod’s political family — his sister, his wife and their mothers — and forced to serve in the palace to protect her treasure, Lydia must deliver the scrolls before dark forces warring against the truth destroy all hope of the coming Messiah.

The heroine of The Queen’s Handmaid is chosen and marked for a purpose, something Higley feels strongly still applies to each of us today. “I absolutely believe that each of us has a unique calling, a grand adventure planned out for us before the foundation of the world,” she says. “Staying open to our own hearts and the way God both whispers and shouts His plan to us is so important. In my experience, most people have a sense of their own unique calling, but fear keeps us from it.”

“I love Tracy Higley’s novels. Meticulously-researched, spell-bindedly written with luscious prose and compelling and complex characters, each one is a treasure. Higley knows her history, but more importantly, she knows just how to capture the struggles and questions of the human heart — yesterday and today.”
~ Tosca Lee, New York Times best-selling author of Havah: The Story of Eve on So Shines the Night

“Higley proves once again that she has a great talent for historical fiction. It is easy to get lost in the ancient world with Daria during her adventures. The story is so well detailed and the struggles between different faiths and cultures is exceptionally illustrated. Daria characterizes all one would hope for in a strong, brave woman of faith.”
~ Romantic Times, 4 STAR Review of So Shines the Night

“Higley’s Pompeii ignites with riveting and compelling characters. No one unleashes the secrets of history with a masterful hand the way Higley does! Authentic and powerful, [City on Fire] is a fiery tale of a city lost to the power of Vesuvius. I simply could not read fast enough!”
~ Ronie Kendig, author of The Discarded Heroes series 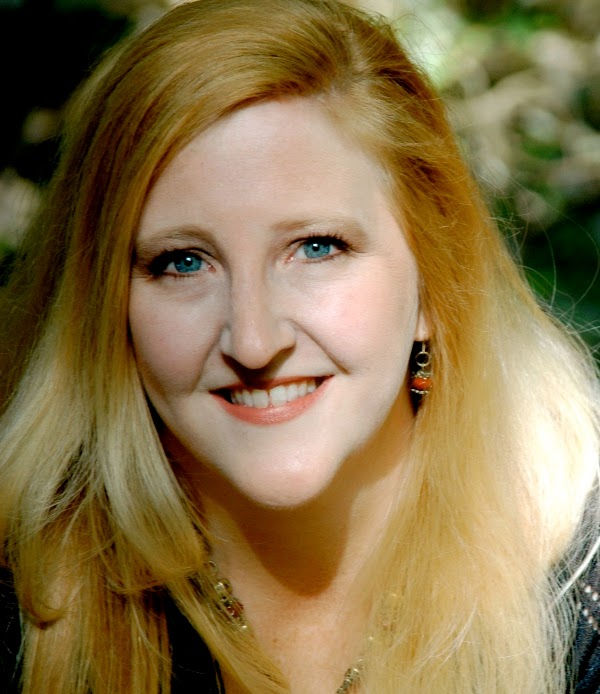 Tracy L. Higley started her first novel at the age of eight and has been hooked on writing ever since. After attending Philadelphia Biblical University, she earned a B.A. in English Literature at Rowan University and is currently pursuing a graduate degree in Ancient History. Her lifelong interest in history and mythology have led Tracy to extensive research into ancient lands and shaped her desire to shine the light of the gospel into the cultures of the past.

Higley has authored eleven novels, including Garden of Madness and Isle of Shadows, and has traveled through Greece, Turkey, Egypt, Israel, Jordan and Italy, researching her books. She is thrilled to bring readers adventures set in the ancient past, and it’s her hope that in escaping with her, readers will feel they’ve walked through these deserts, explored ruins, felt the white sand and blue sea under their feet and met with the Redeeming God who is sovereign over the entire drama of human history.